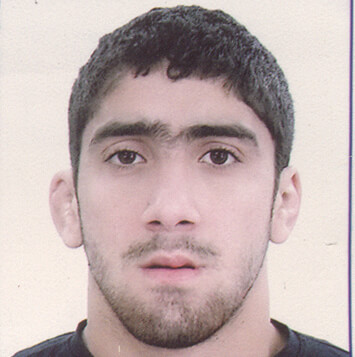 Toghrul Asgarov came down in history as the youngest Azerbaijani athlete who won the gold medal in the Olympic Games.