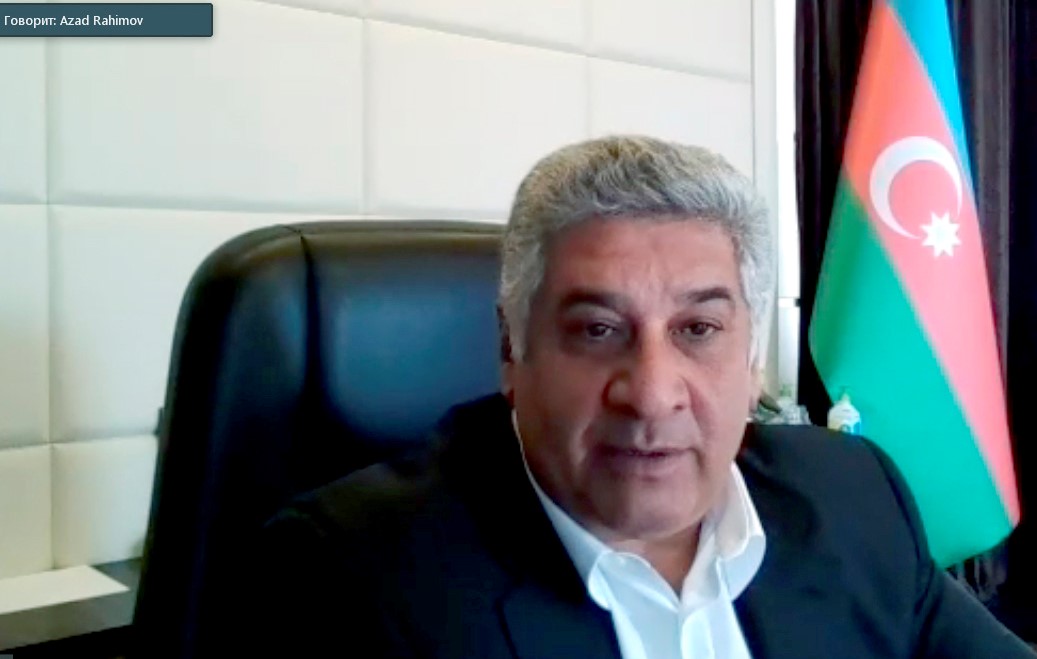 The 1st Forum of the Azerbaijani Sports Volunteers has been held

It was noted that the announcement of this year by President Ilham Aliyev as the "Year of Volunteers" and the holding of the Forum during this period is important, but also commendable.

Continuing his speech, Minister Azad Rahimov said that the history of sports volunteering in Azerbaijan is very young. “The first European Games, the Baku stage of Formula 1, the IV Islamic Solidarity Games, the European Youth Olympic Festival, as well as the World and European championships in various sports, one of the leading forces of international tournaments have always been volunteers. In order to increase the knowledge and skills of volunteers, international specialists with great experience and skills in this field were attracted to our country. Today, we have patriotic, talented and helpful young people in our country with a great deal of volunteer experience. ”

Speakers noted that the projects implemented by the "Azerbaijan Sports Volunteers" public association, which has been operating for a short time, are aimed at forming and improving a single volunteer base in the country. Thus, the organization has established relations with the sports structures of the Ministry of Youth and Sport, implemented joint projects with a number of sports federations and taken serious steps to attract young people studying in educational institutions as sports volunteers.

It was noted that young people play an important role in the development of healthy youth, the wider promotion of Azerbaijan in the world, the truth about our country to the world community. 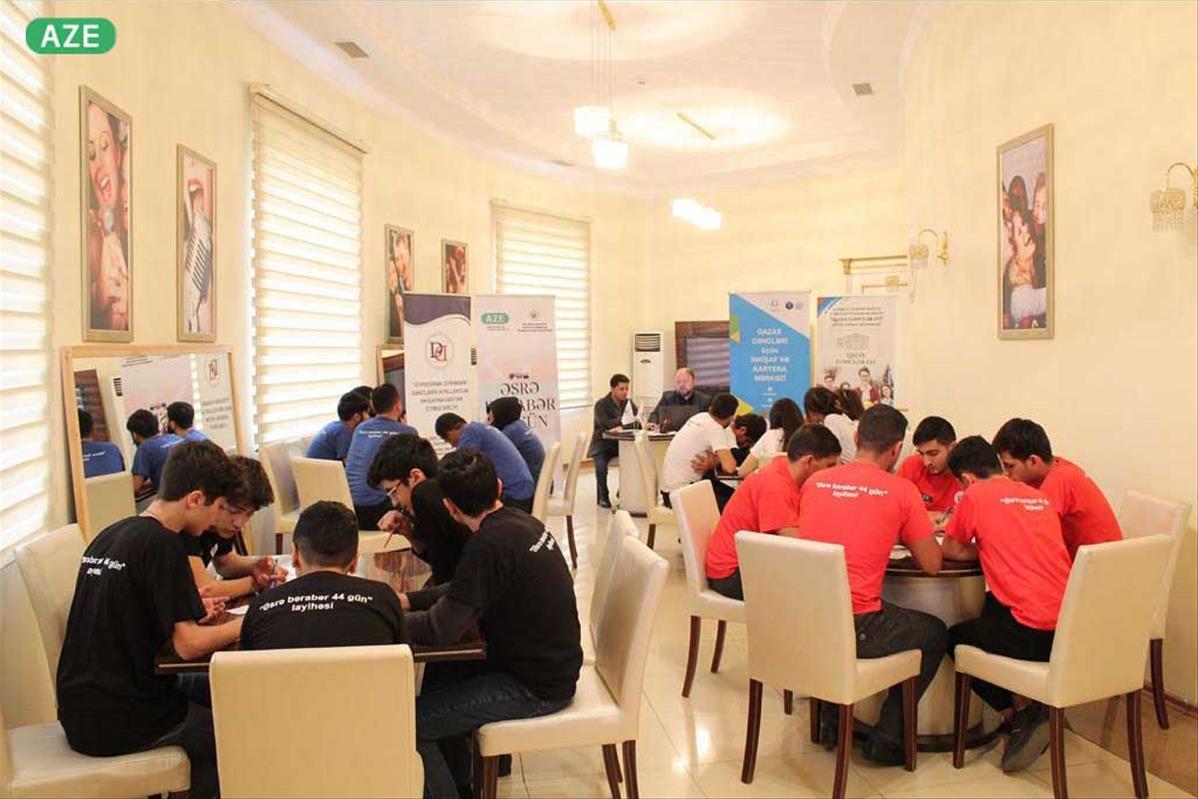 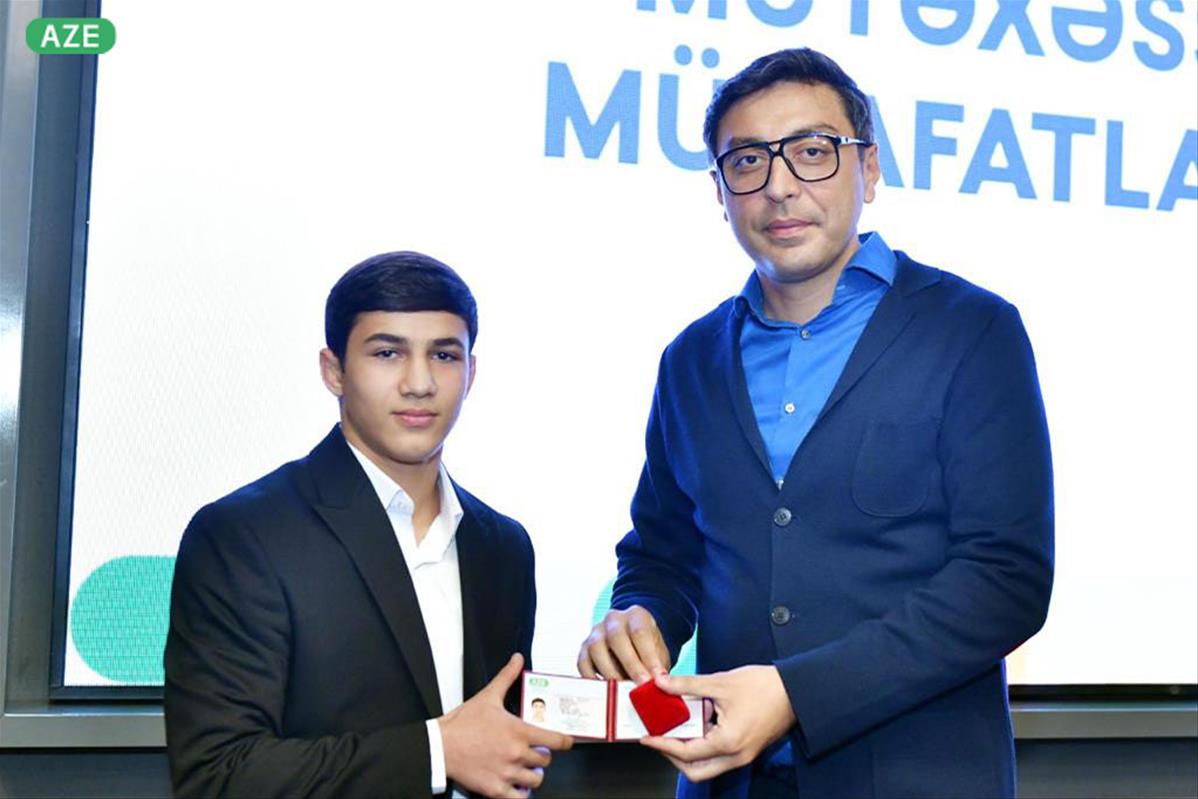 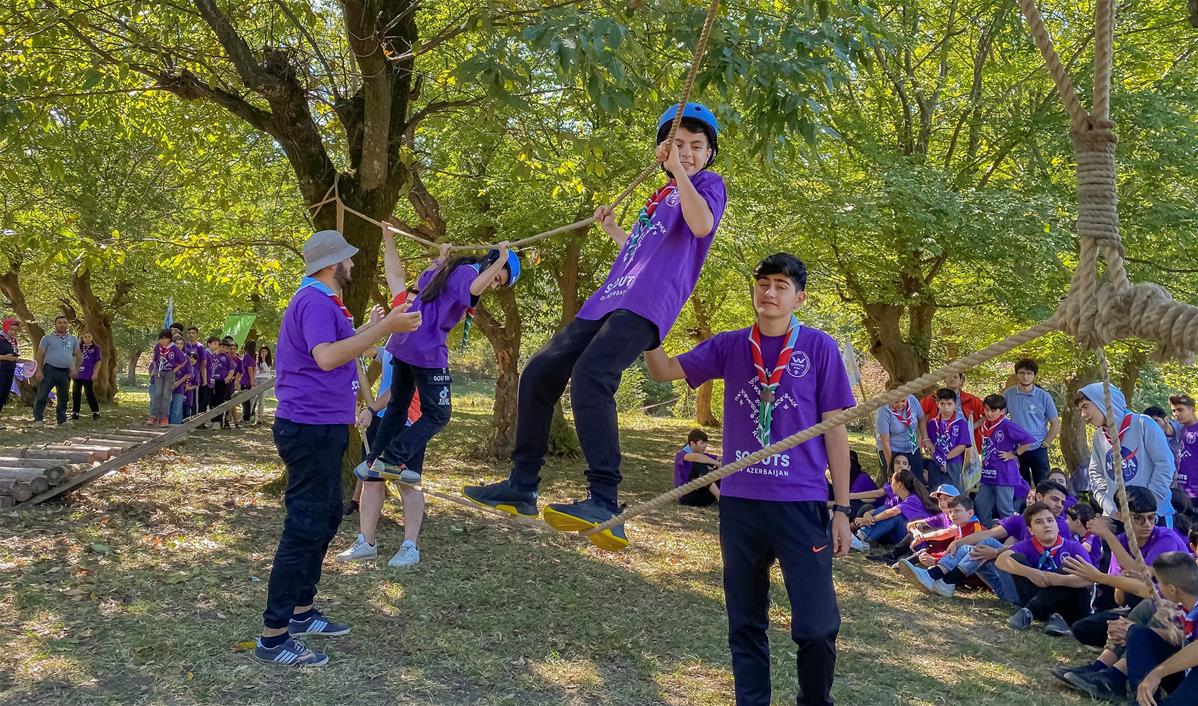 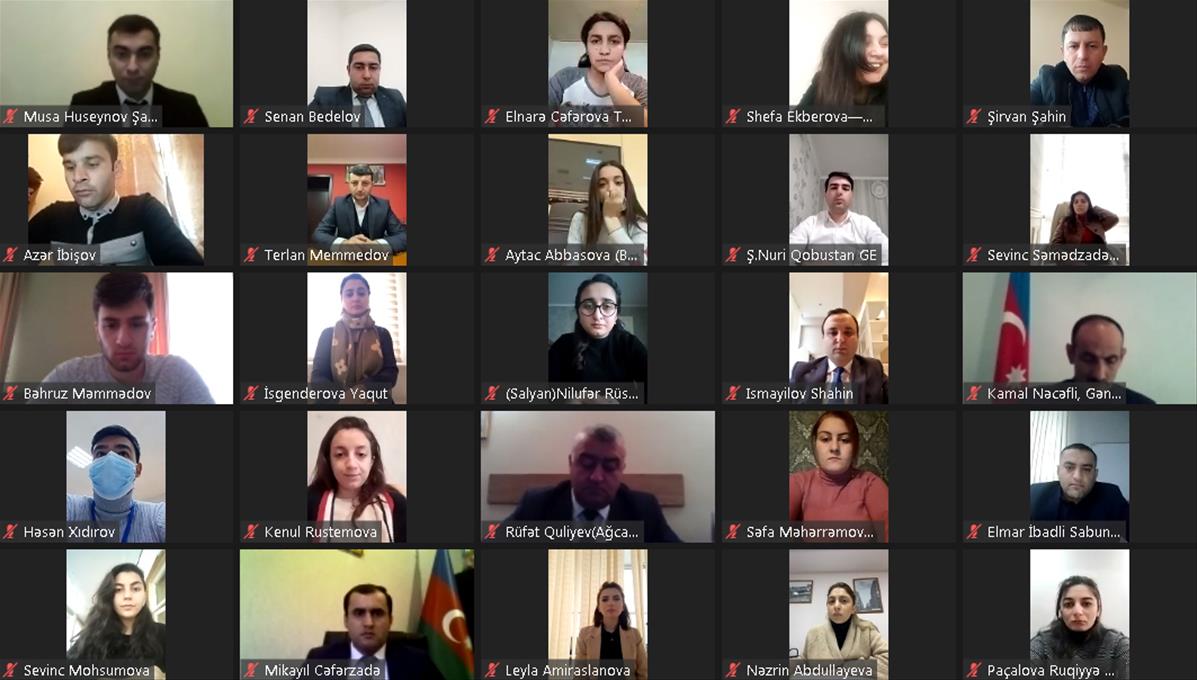 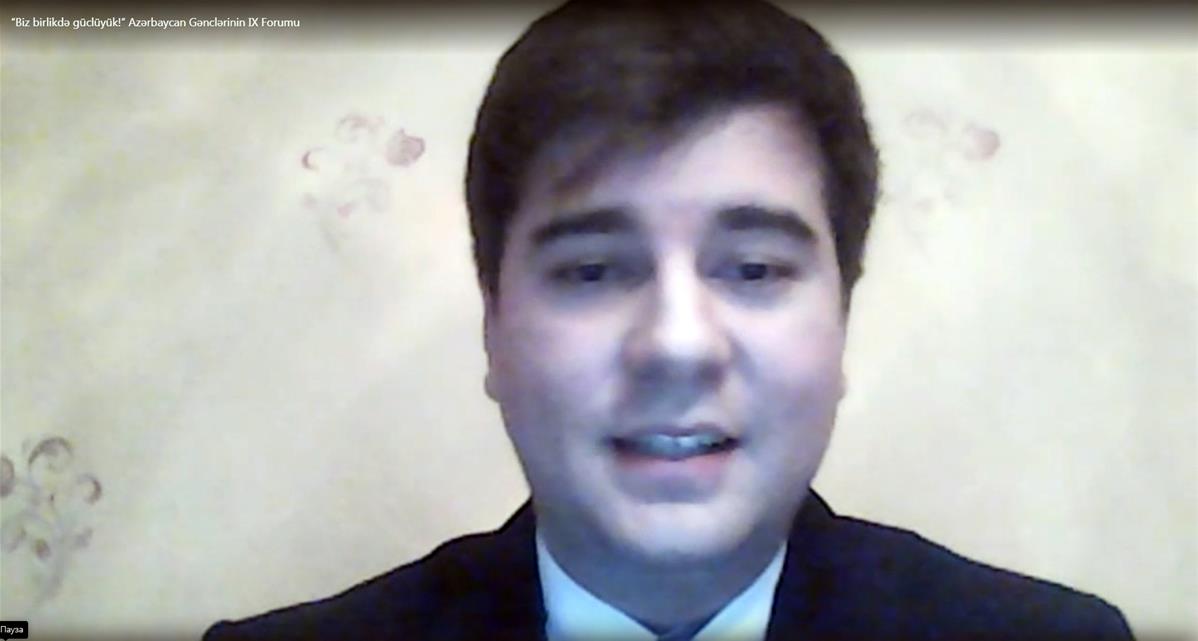 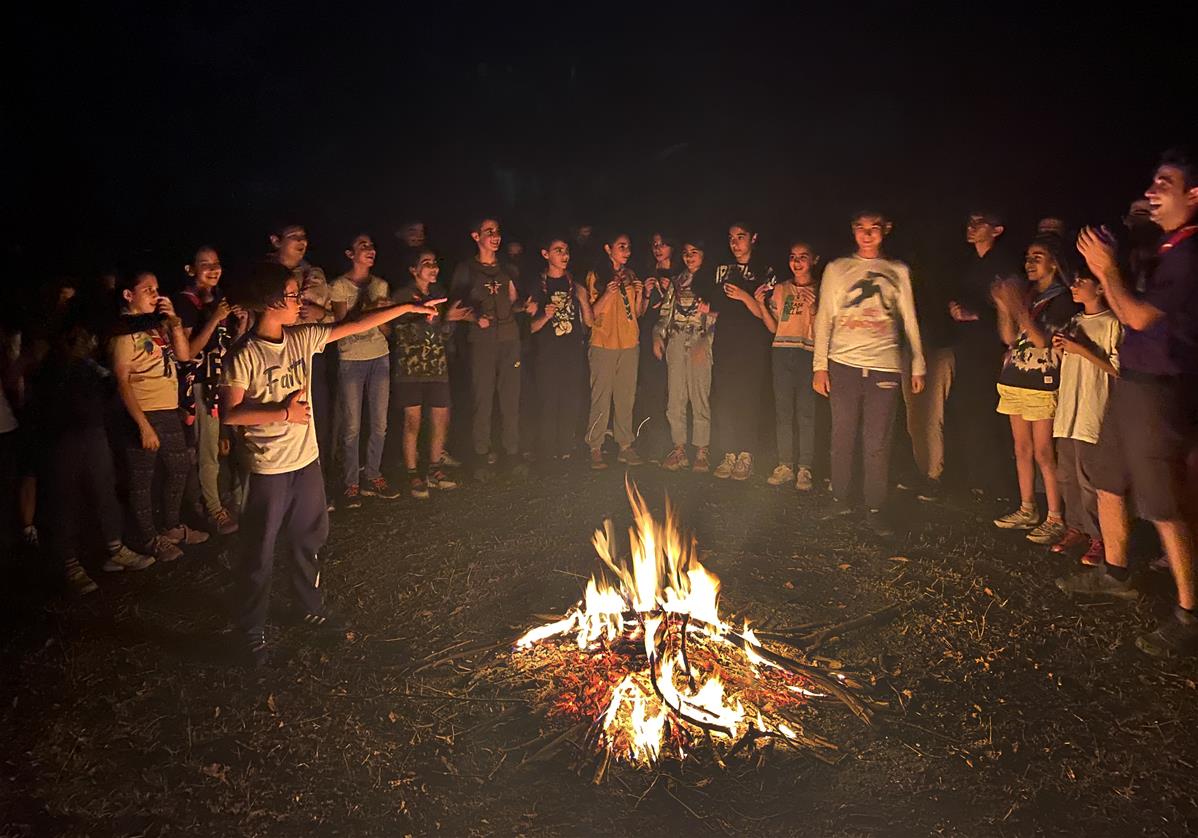 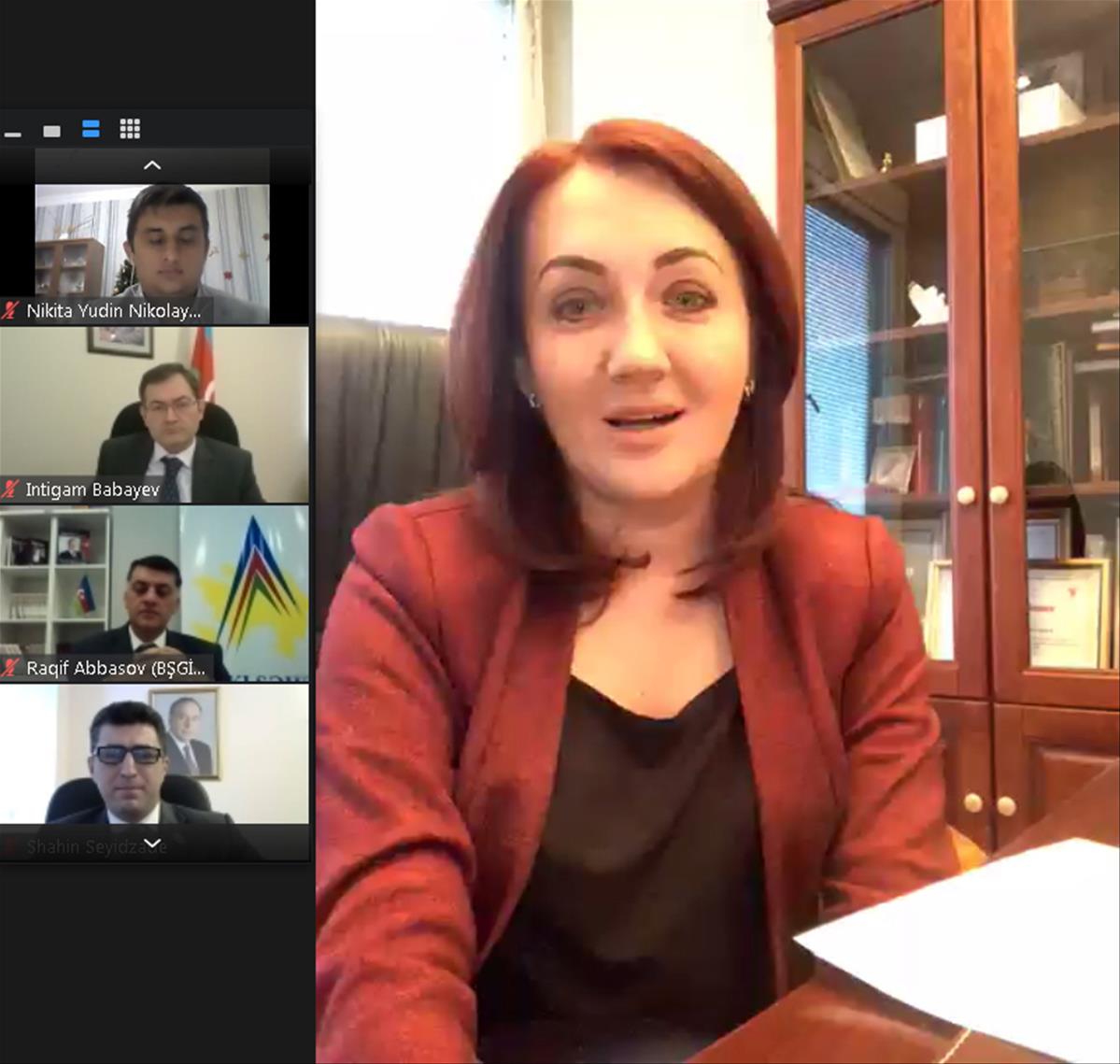 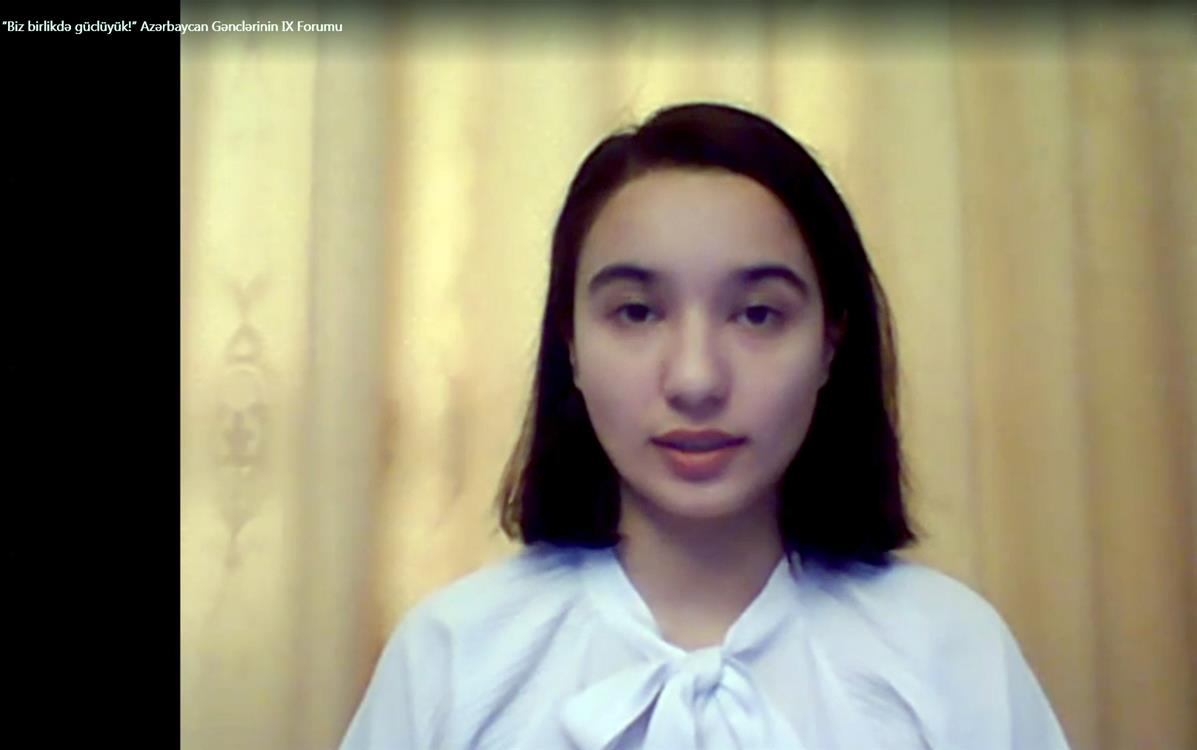 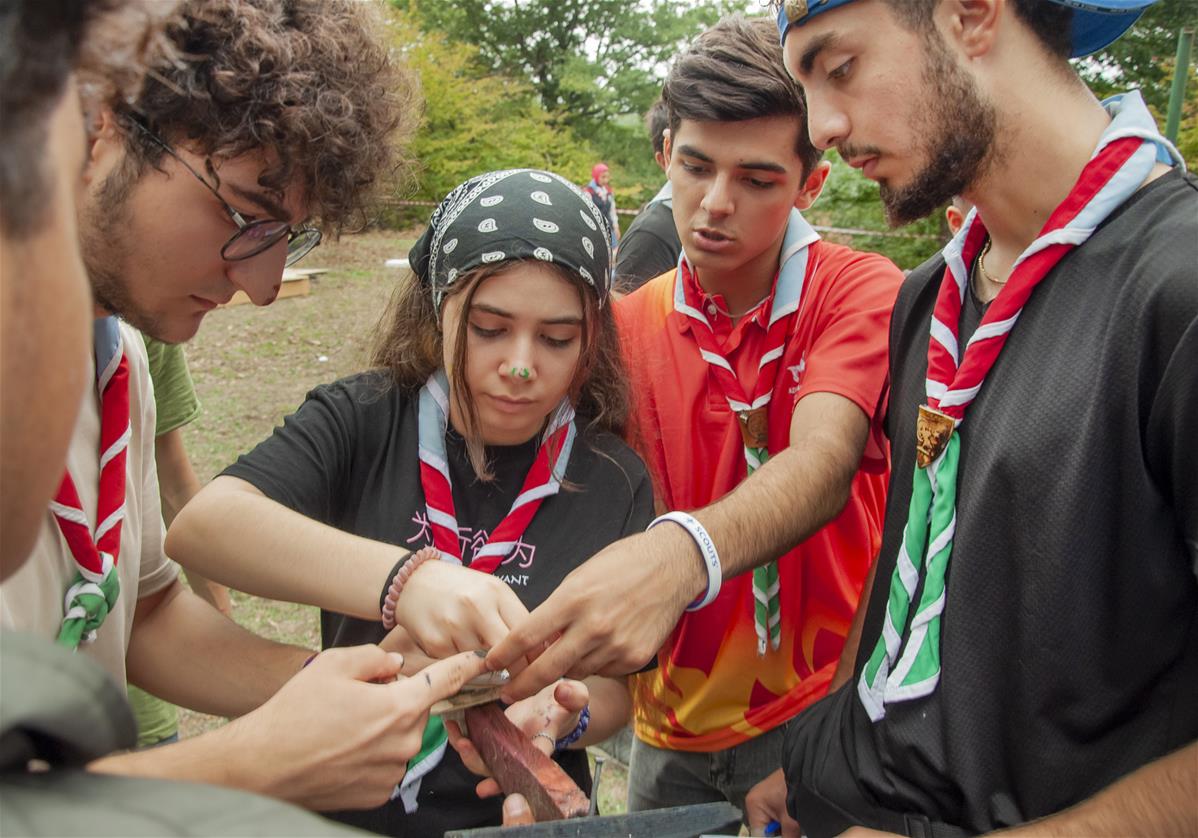 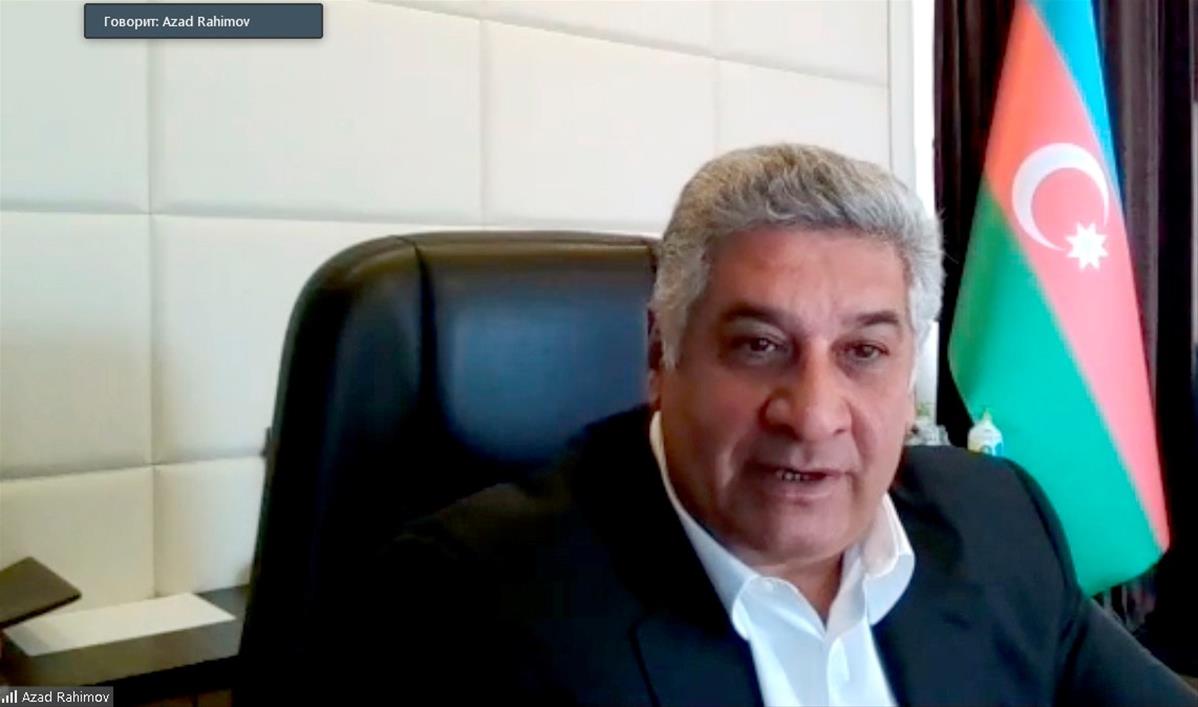 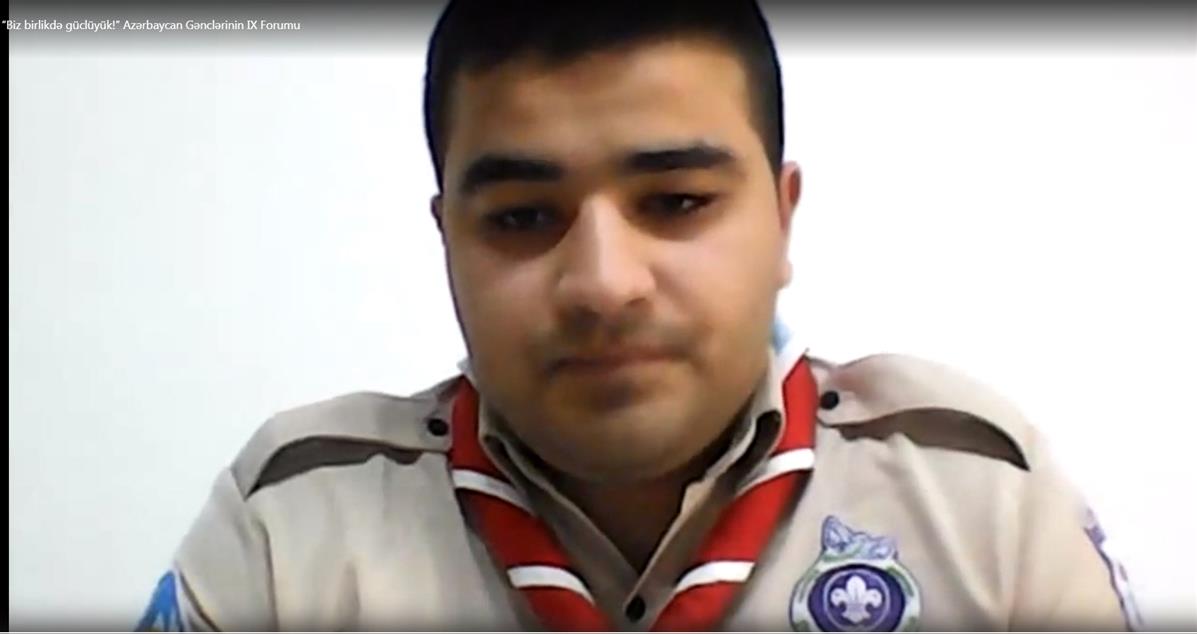 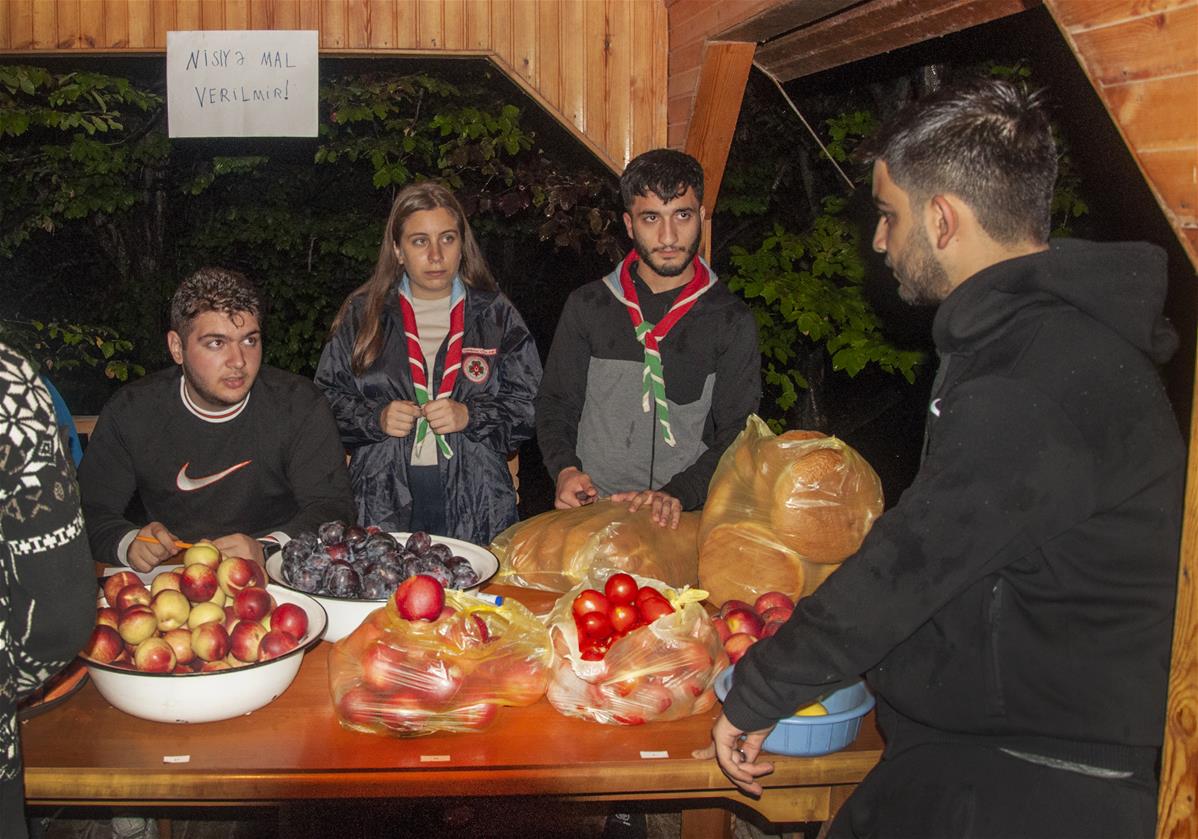