Representatives of the Ministry of Youth and Sport, the National Olympic Committee, Sports Federations and the public celebrated March 5th - the Day of Physical Education and Sport and visited the Alley of Honor and laid wreaths at the grave of the national leader Heydar Aliyev.

March 05 – the Day of Physical Education and Sport was established with the order of the President of the Republic of Azerbaijan Ilham Aliyev dated March 04, 2005. On March 05, 1995, the national leader Heydar Aliyev met with the winners and prize-winners of the World and European championships in the Baku Sports Palace and established the Sports Fund.

Thus, a new strategy for the development of physical culture and sports has been laid in our country. 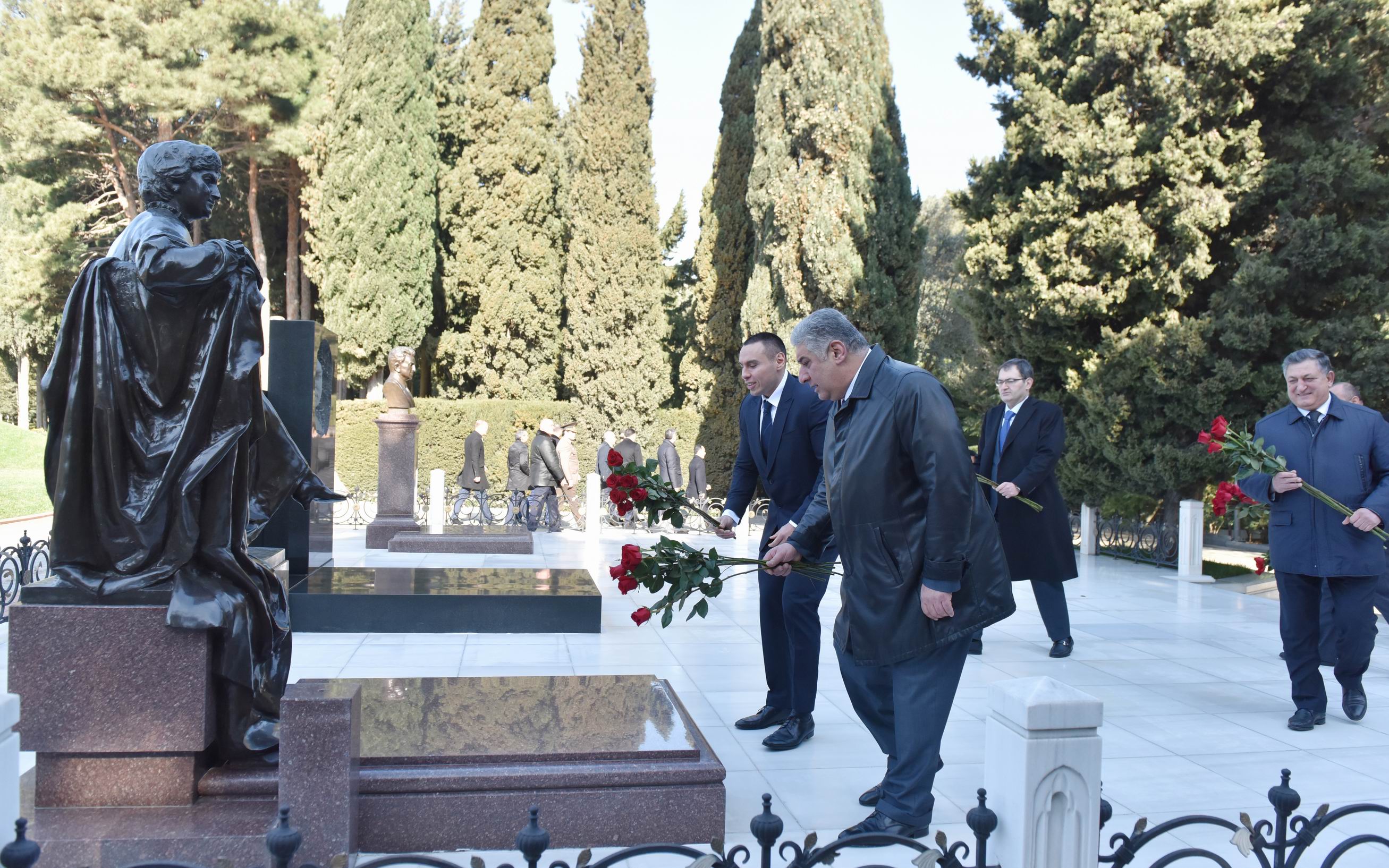 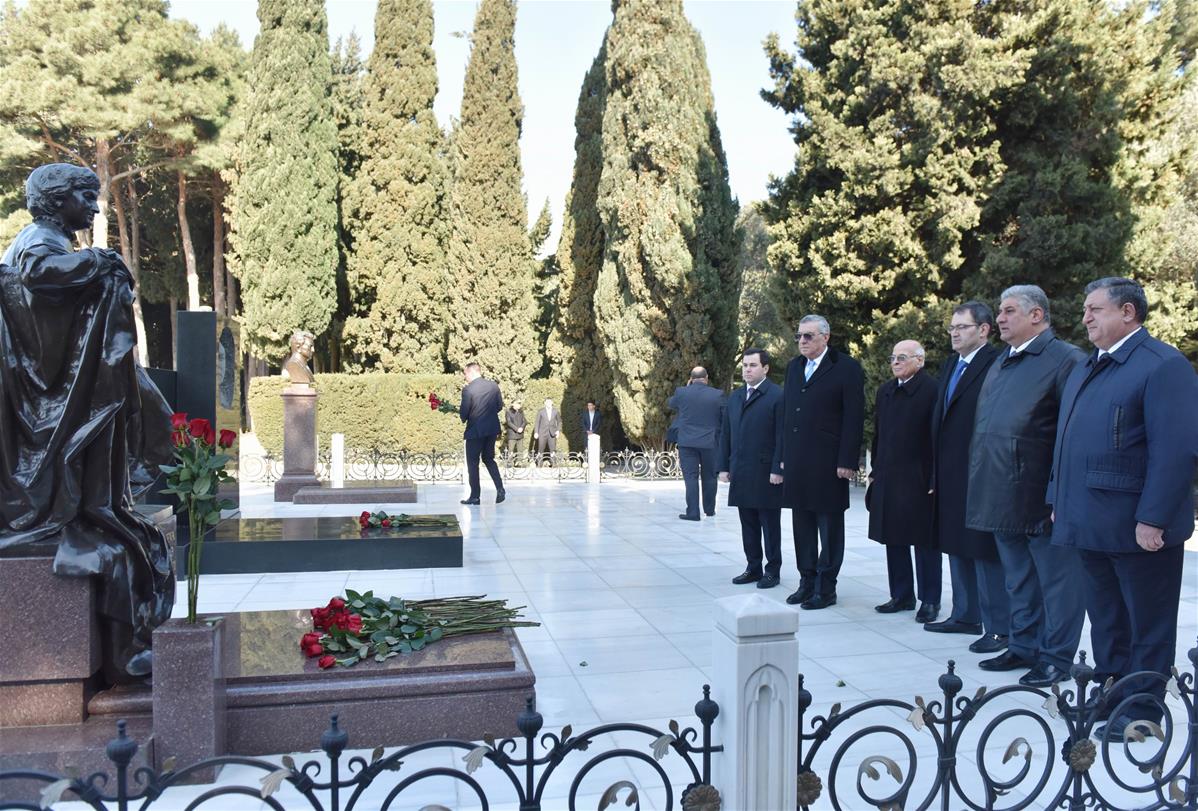 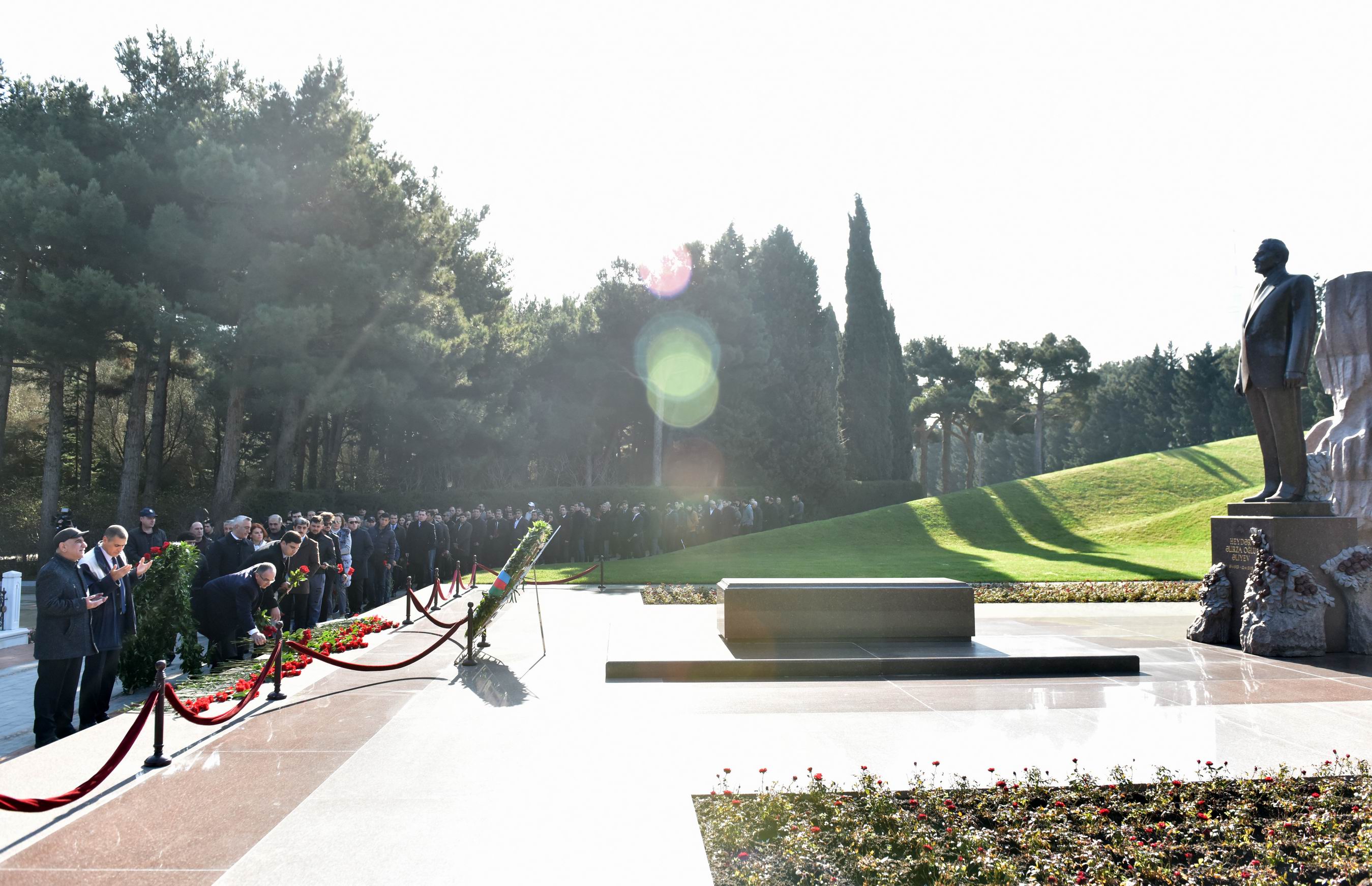