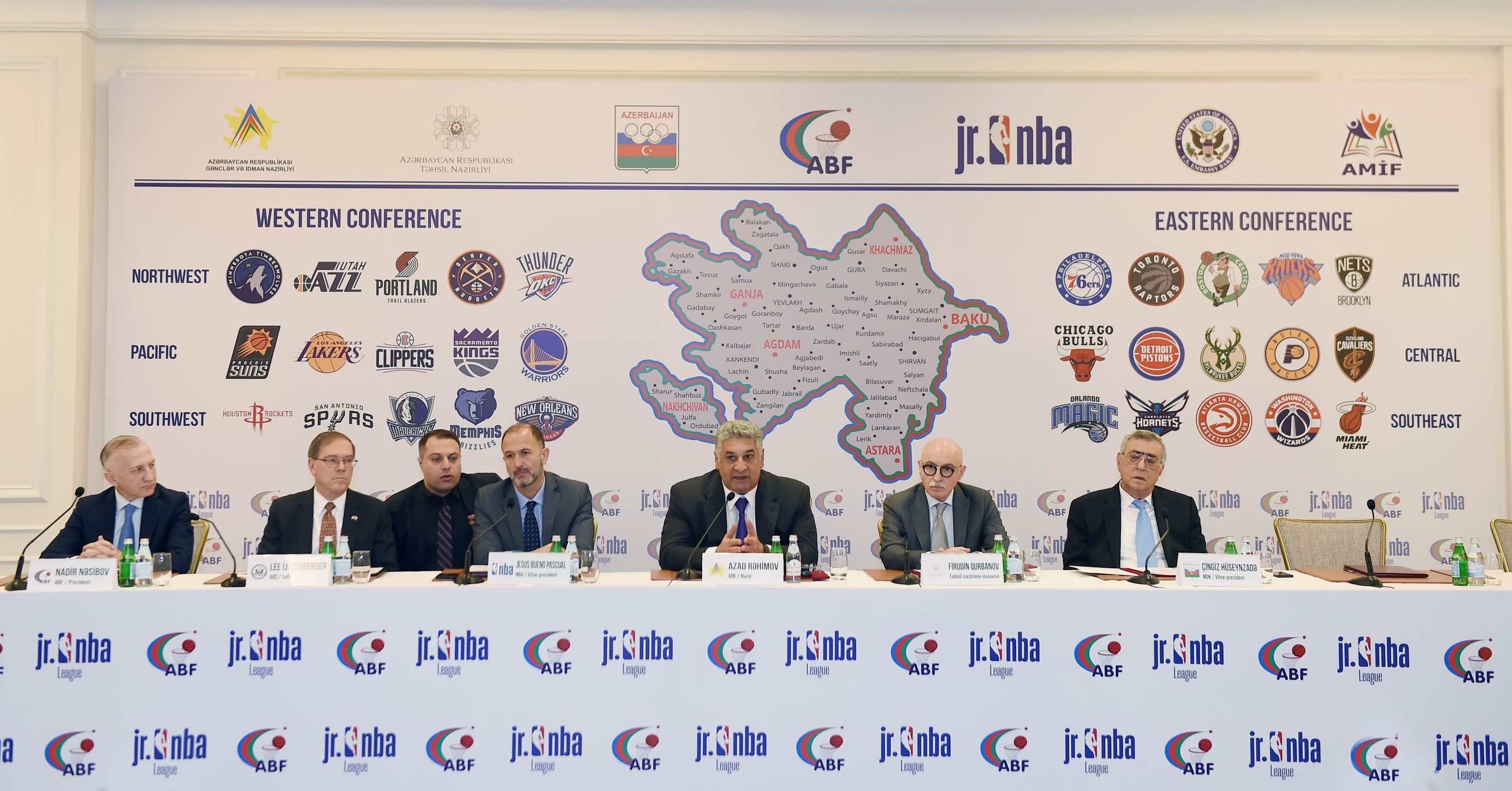 On January 29, the National Basketball Association of America (NBA) and the Azerbaijan Basketball Federation (ABF) hosted the presentation of the NBA Azerbaijan Junior League for boys and girls aged 12-14.

The event was first commemorated by a minute's silence on the memory of the legendary basketball player Kobe Bryant.

Honorary guest of the event - NBA Vice President for Europe, Africa and the Middle East, Jesus Bueno Pascual said that the necessary logistical base for the development of basketball is in Azerbaijan.

President of the Basketball Federation of Azerbaijan Nadir Nasibov said that selection for the MBA Azerbaijan Junior League would start with the schools participating in the Azerbaijani championships.

The main goal of such a global project is to bring teenagers to basketball to a more professional level. More than 51.5 million junior league games, school planning, seminars, skill contests and other outreach events are held in 75 countries. Teams of boys and girls from all over the country in the league will represent the NBA clubs, representing 30 teams in the NBA, and will play in the form of those clubs. They will compete in 2 conferences and 6 divisions. 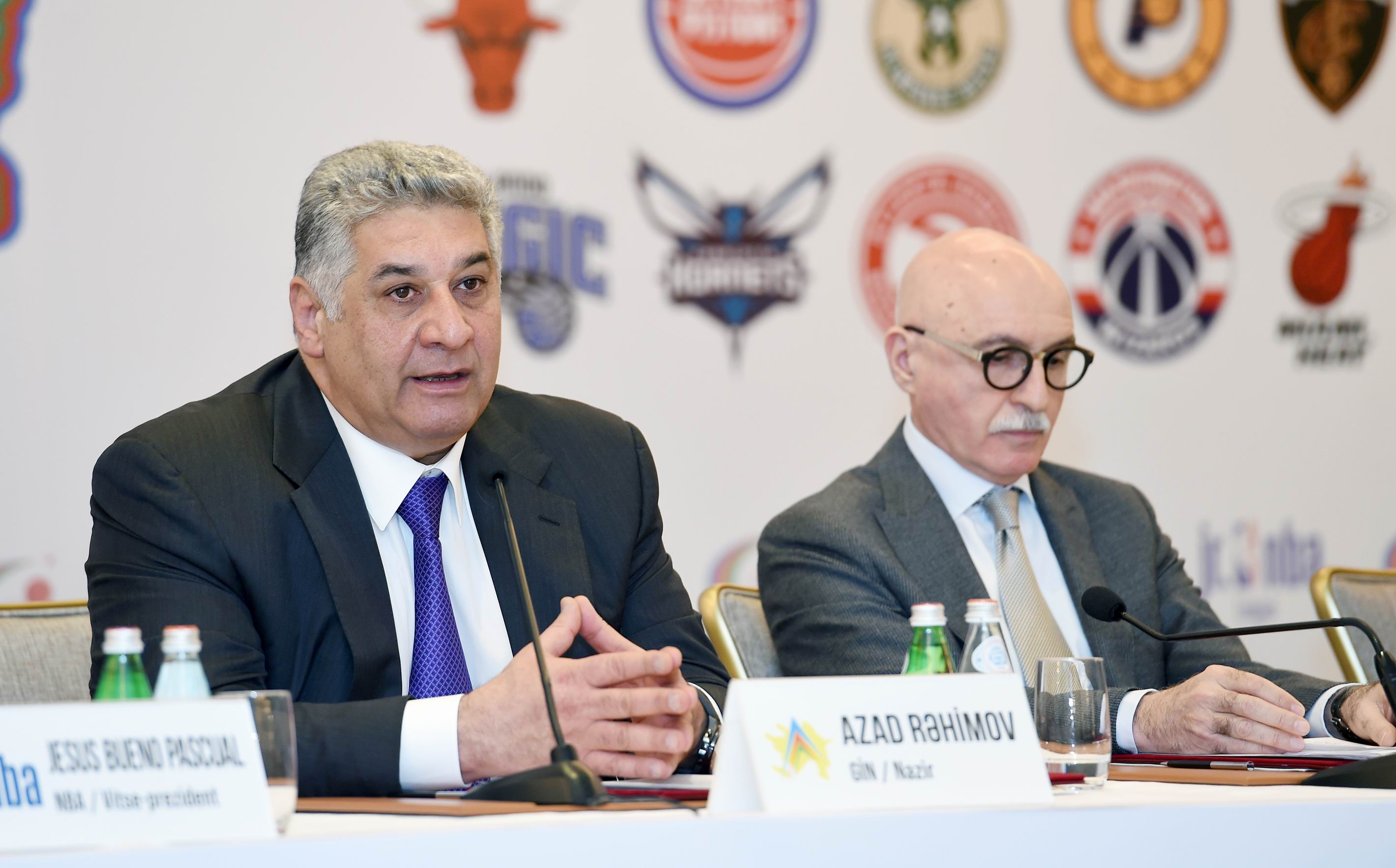 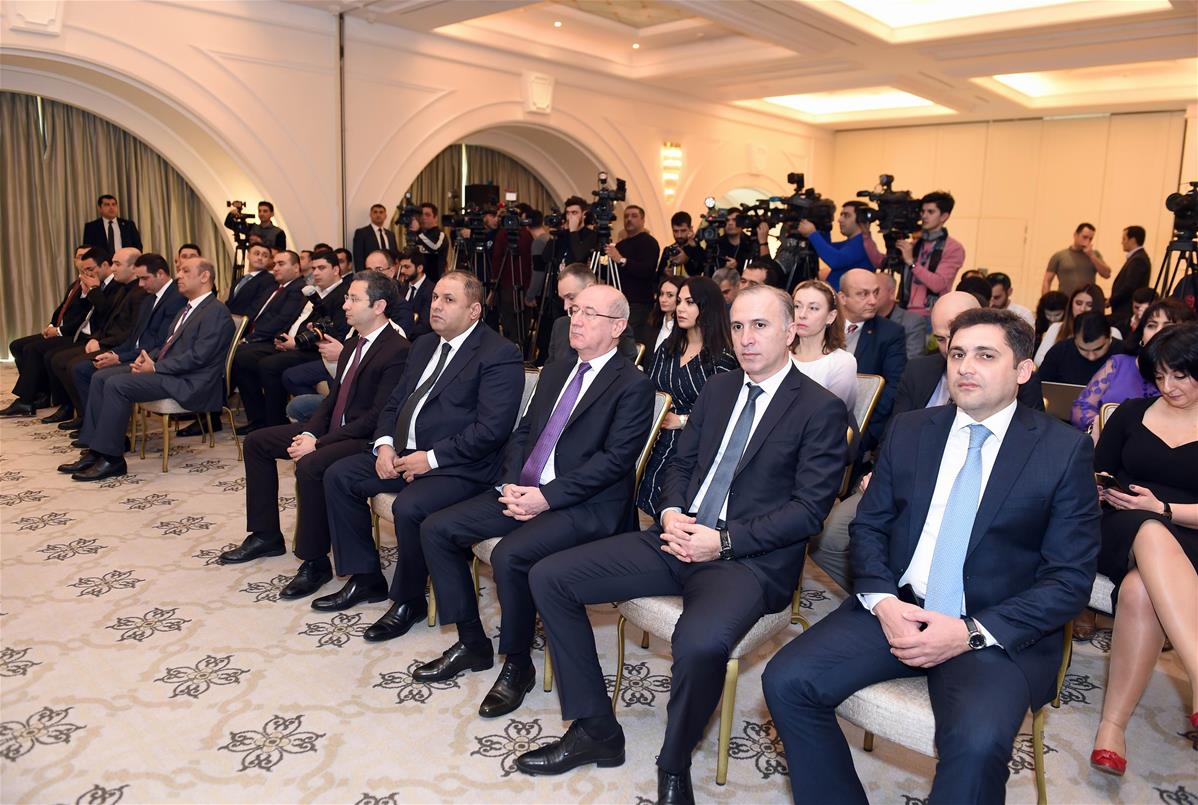 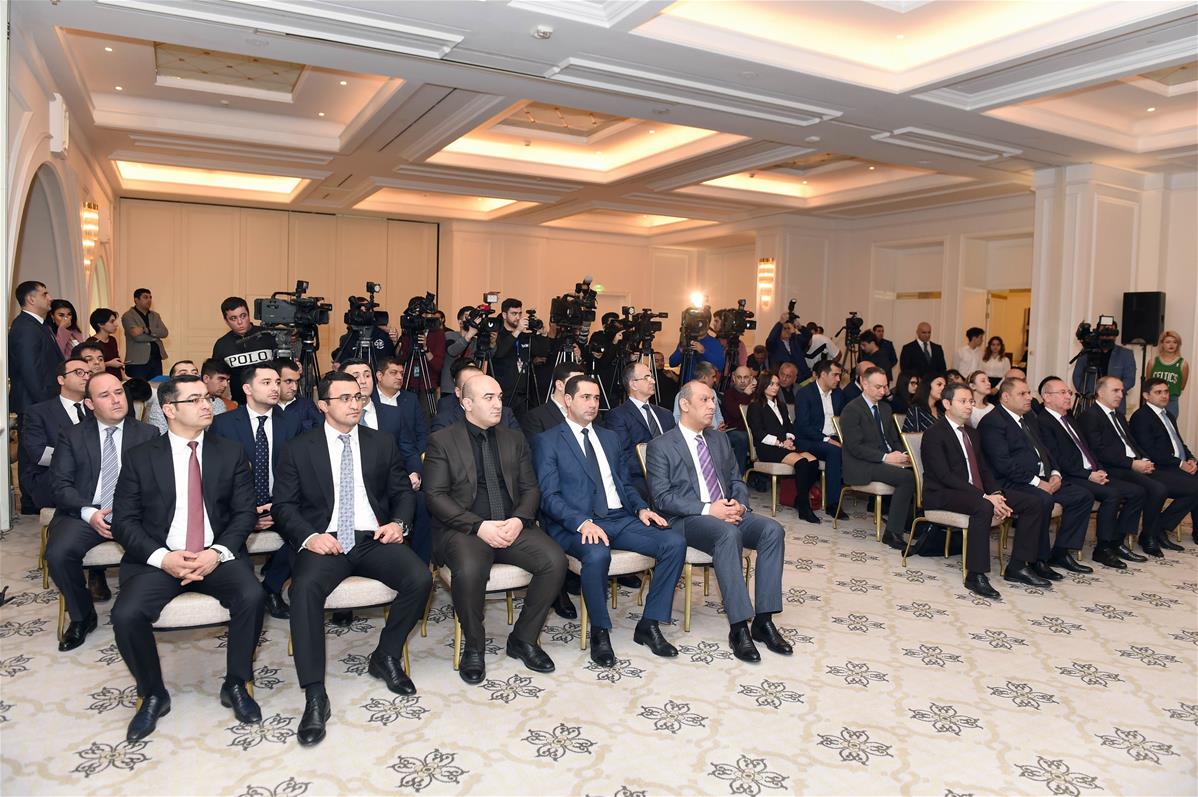 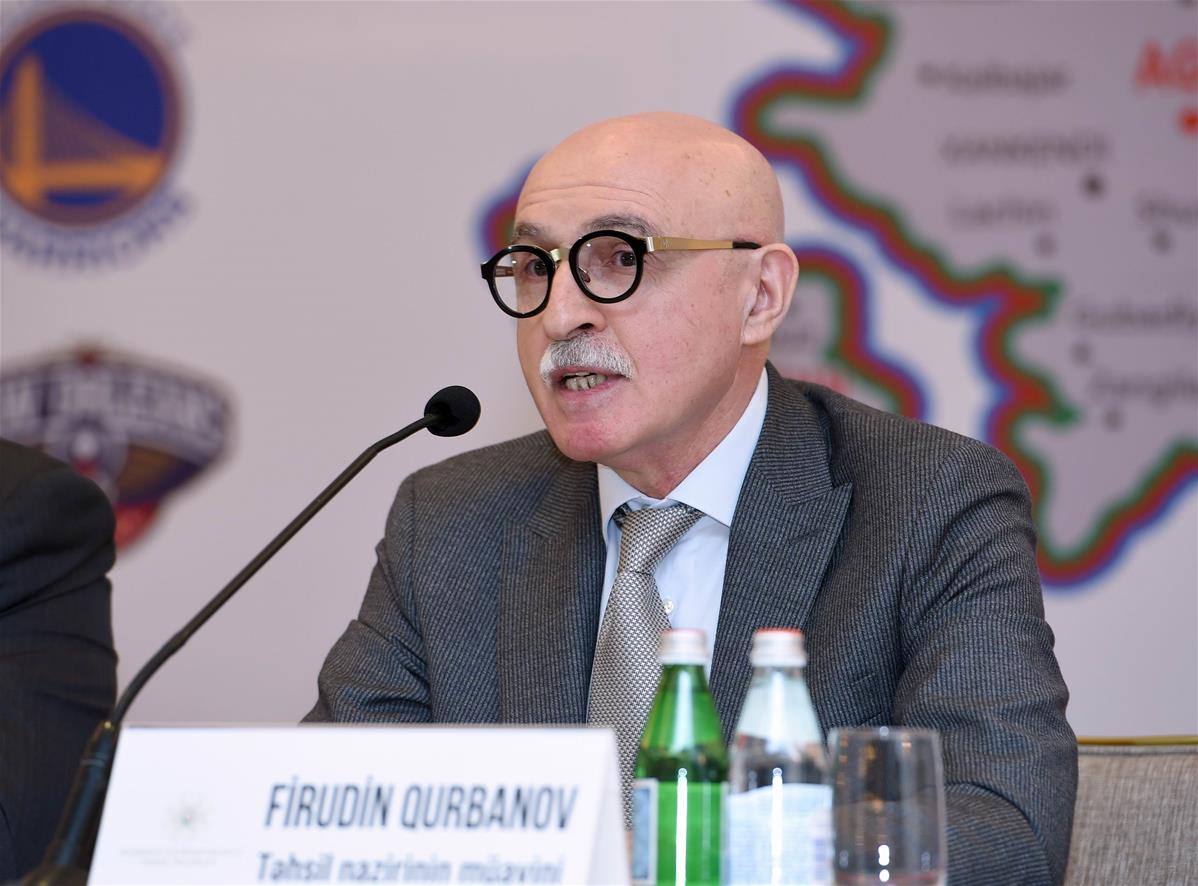 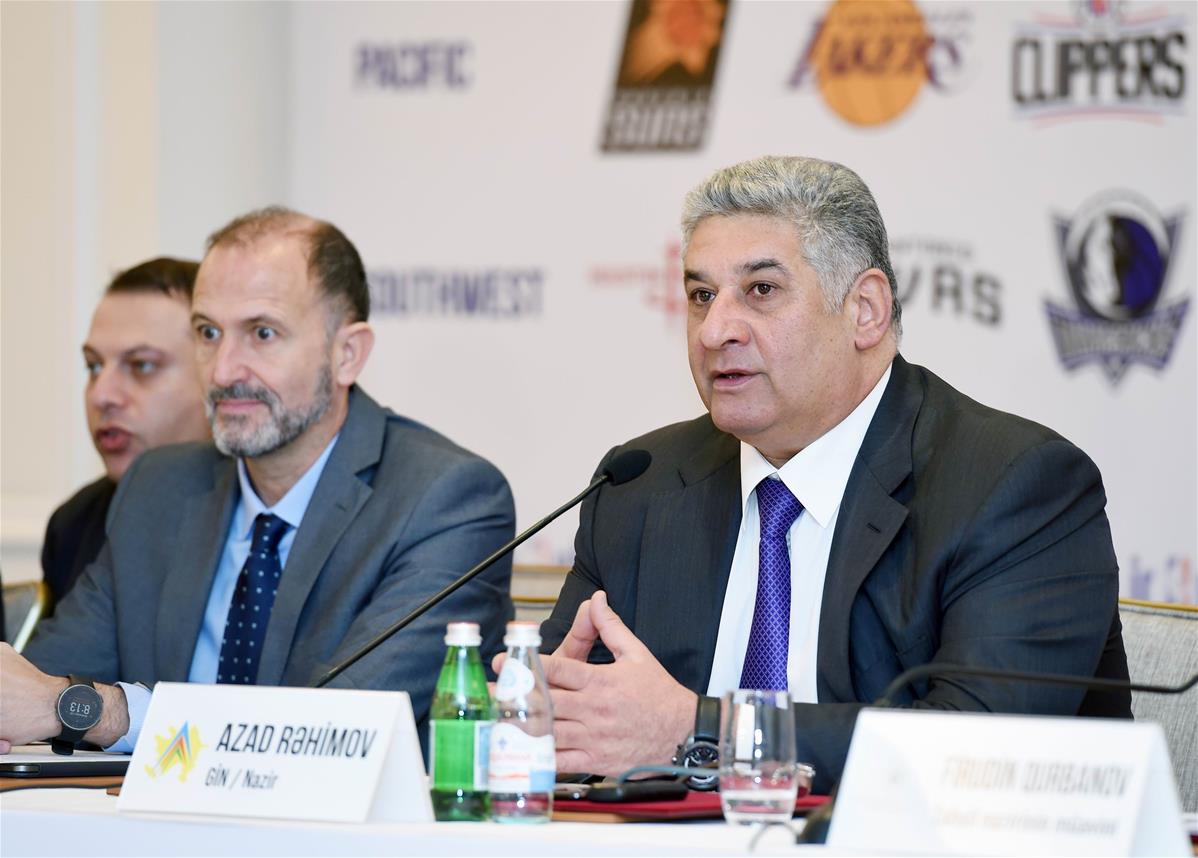 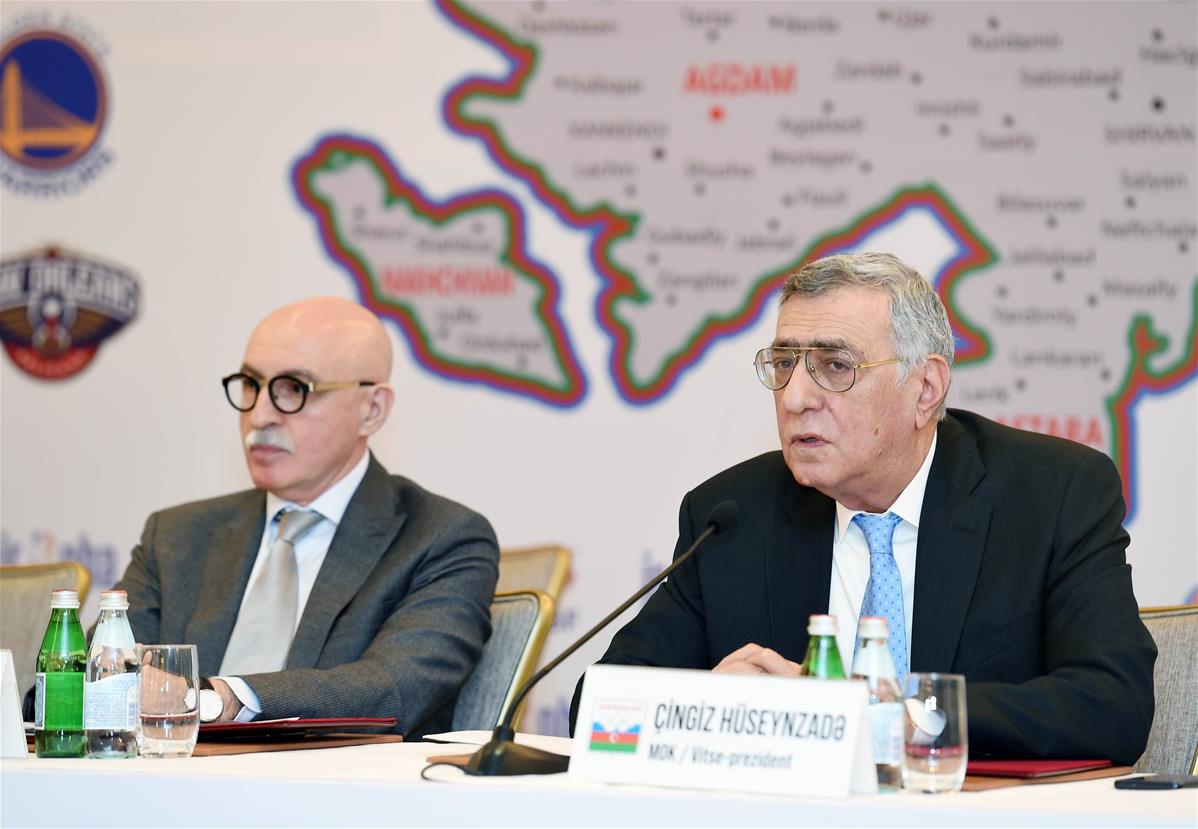 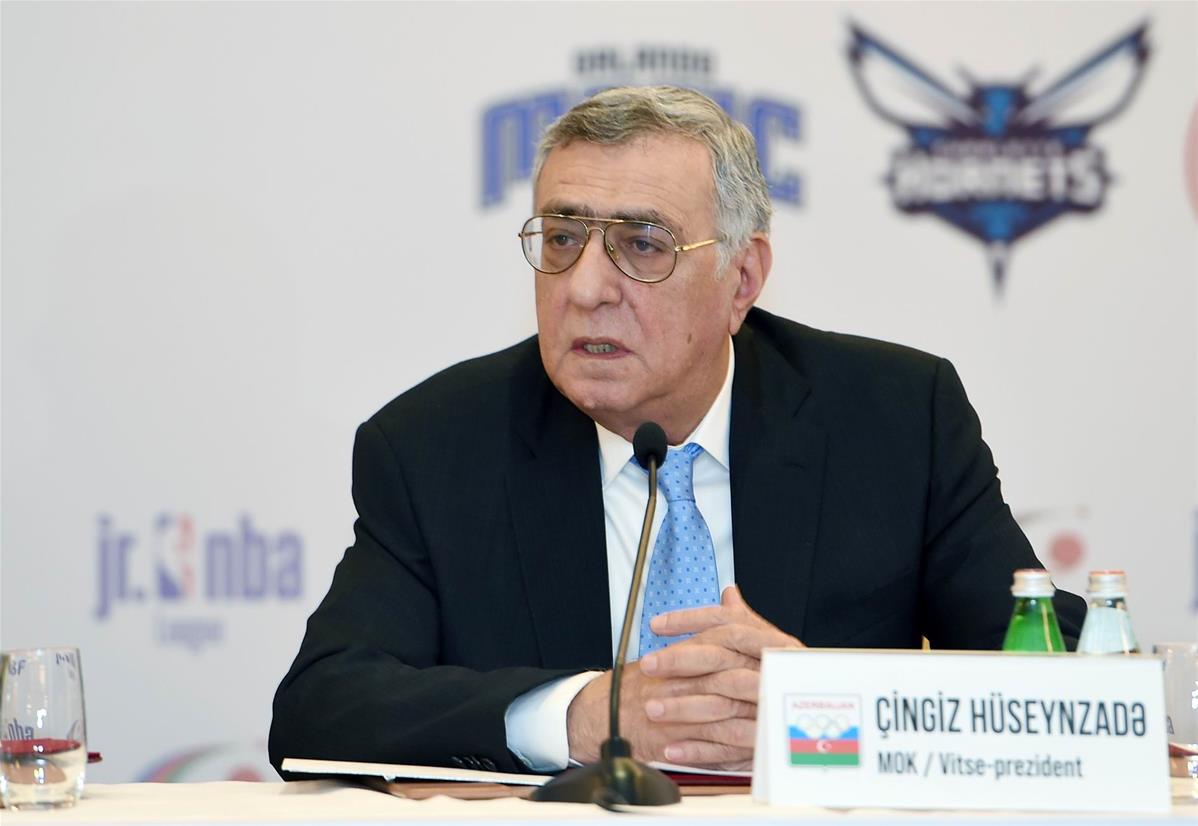 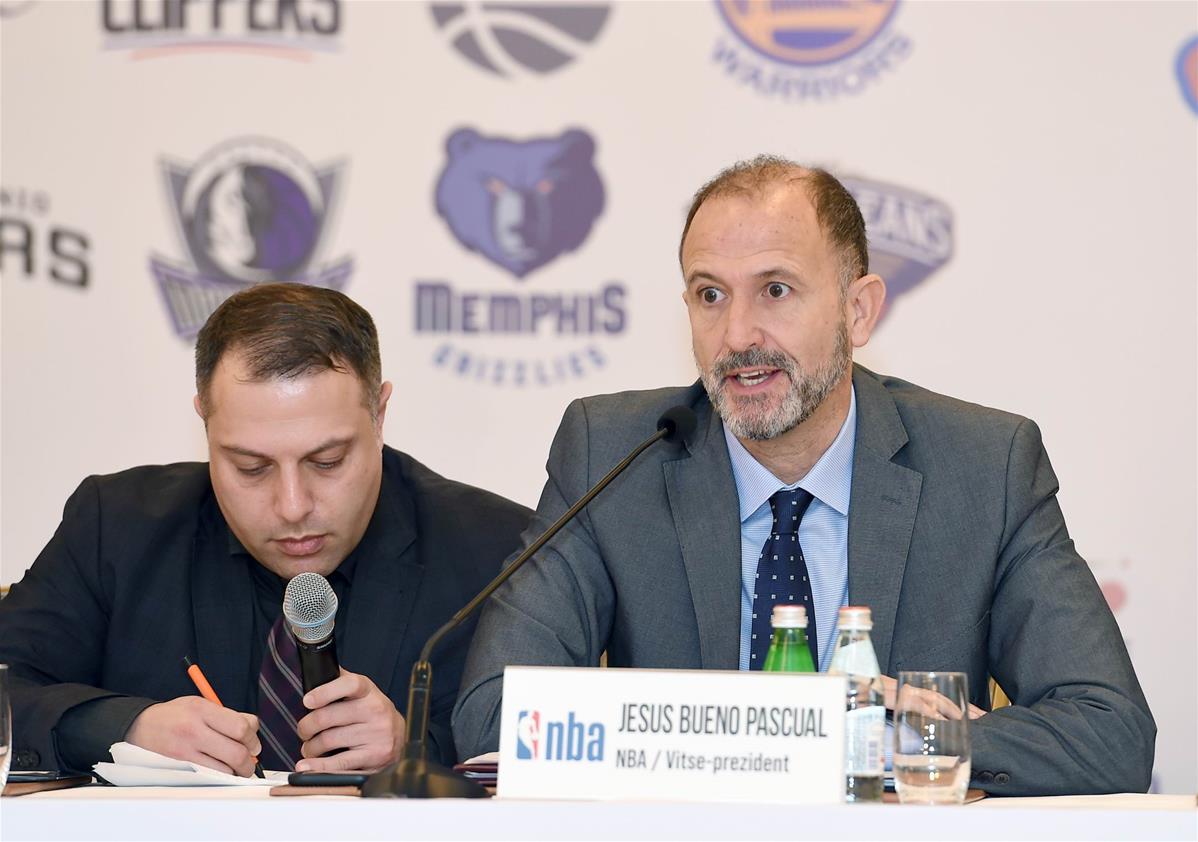 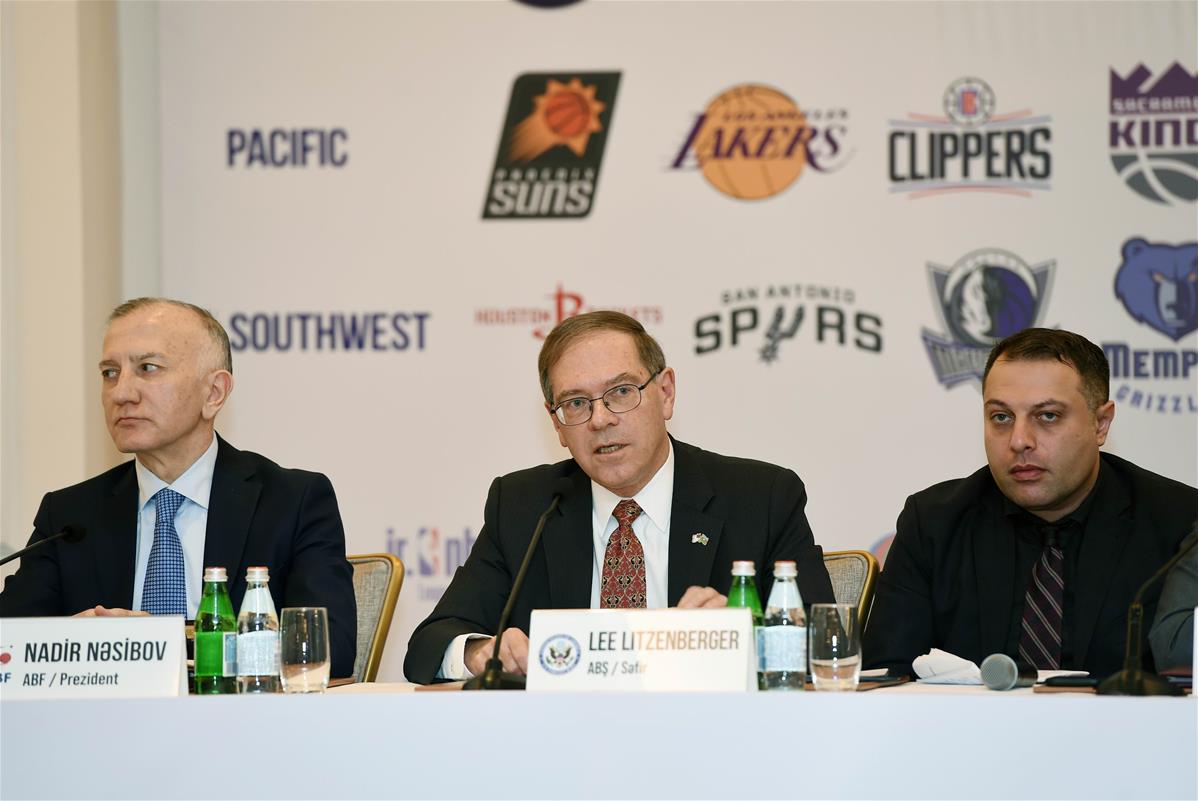 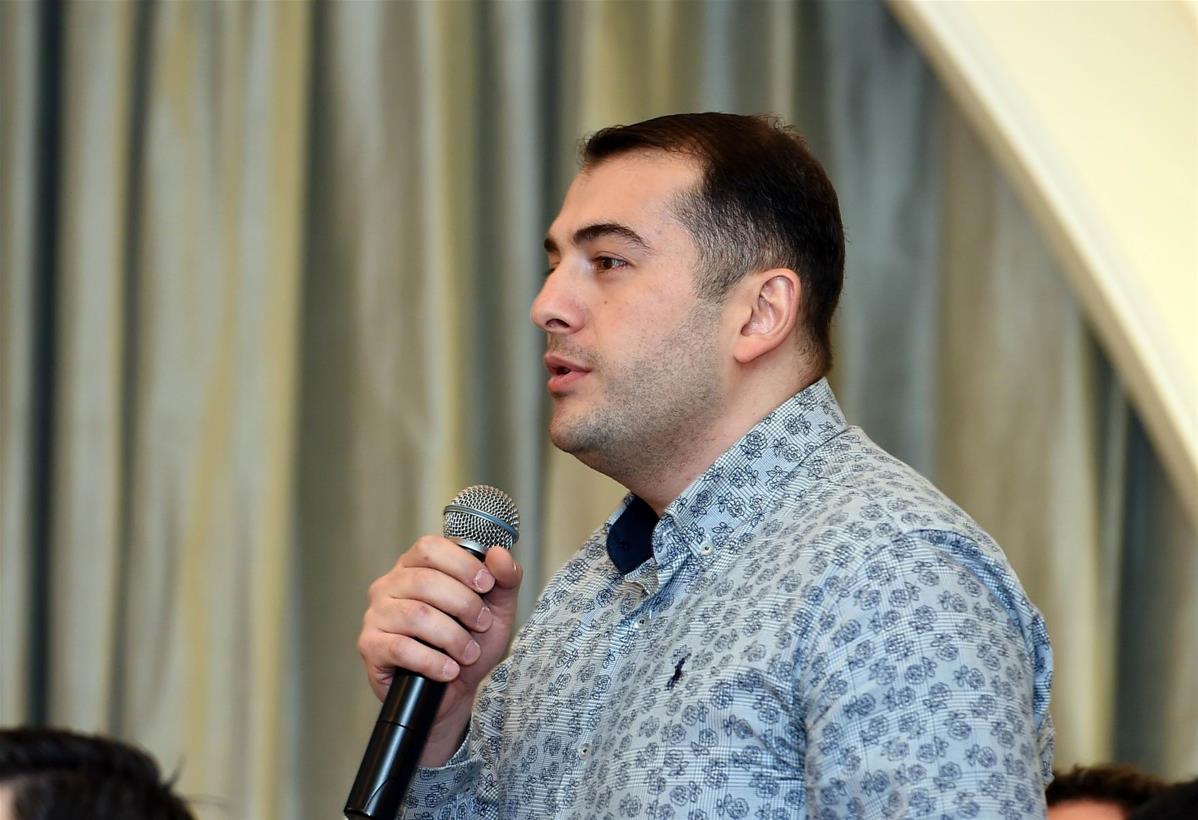 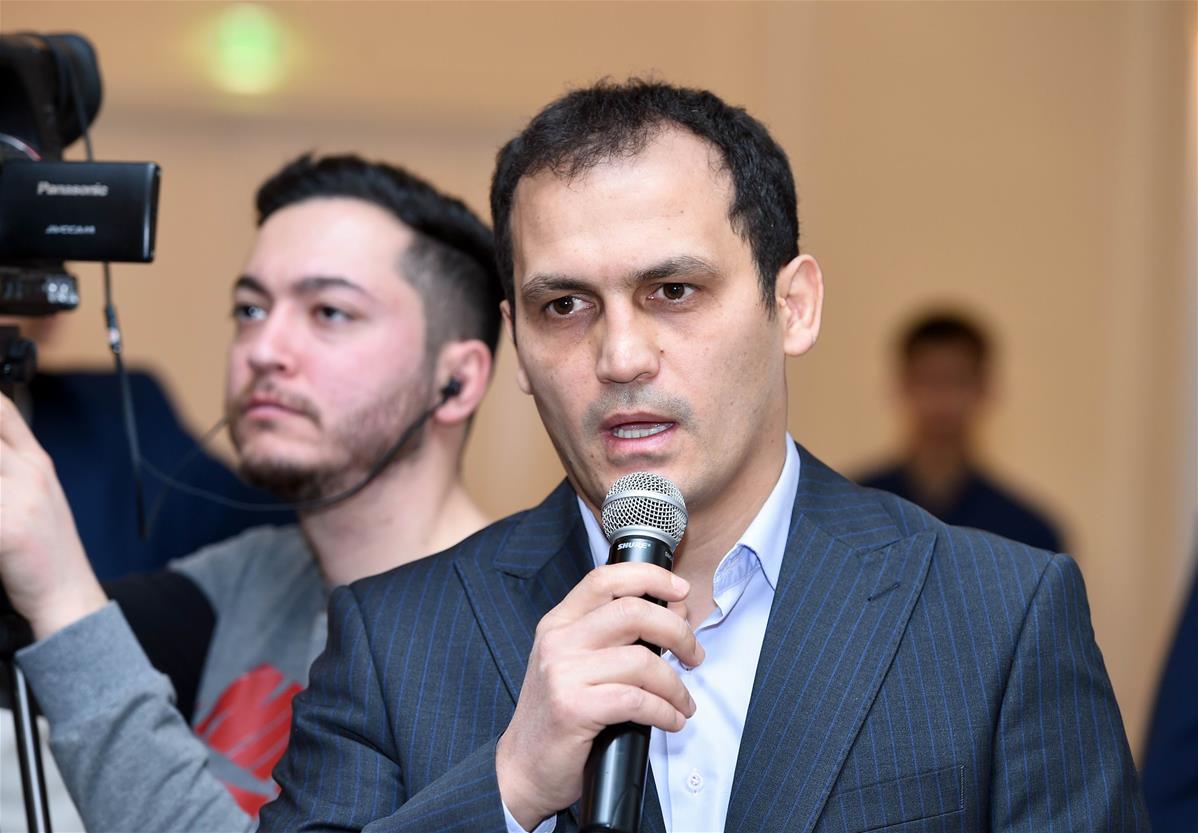 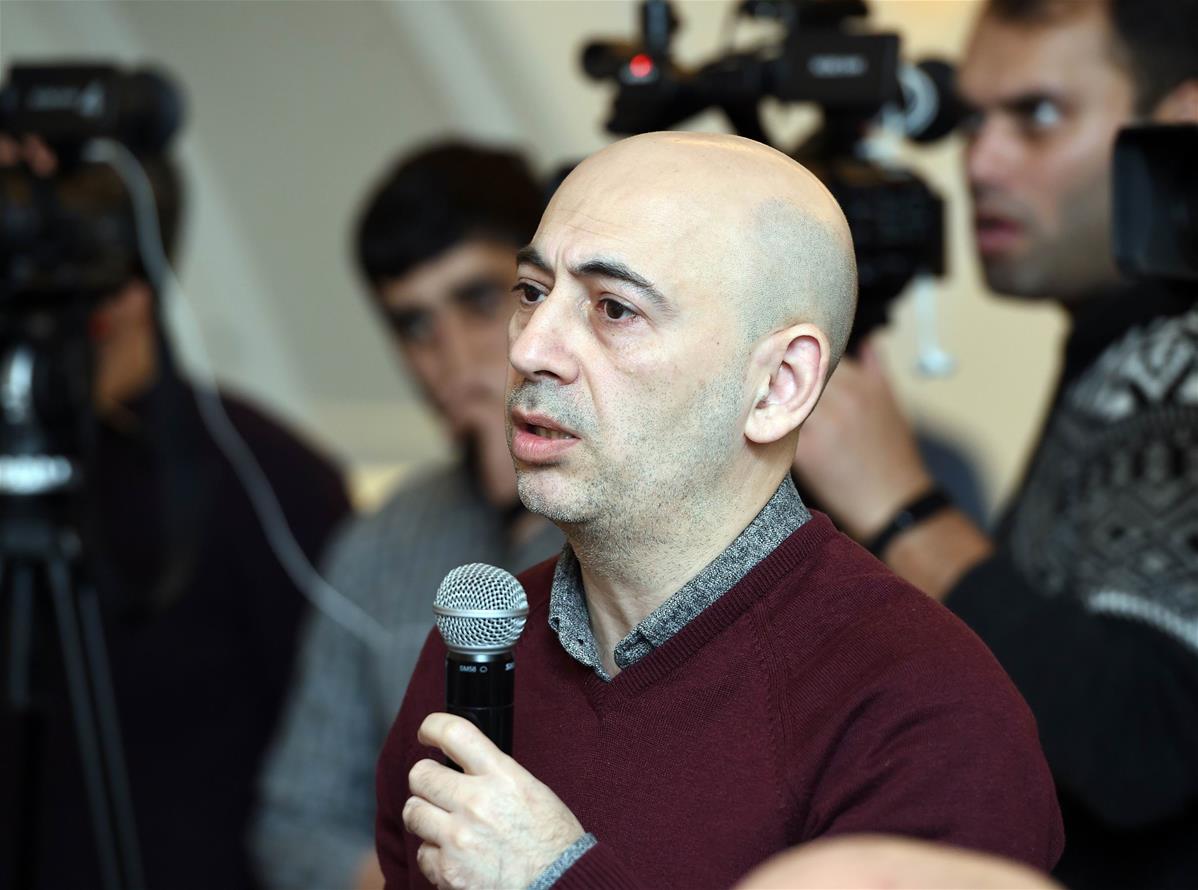 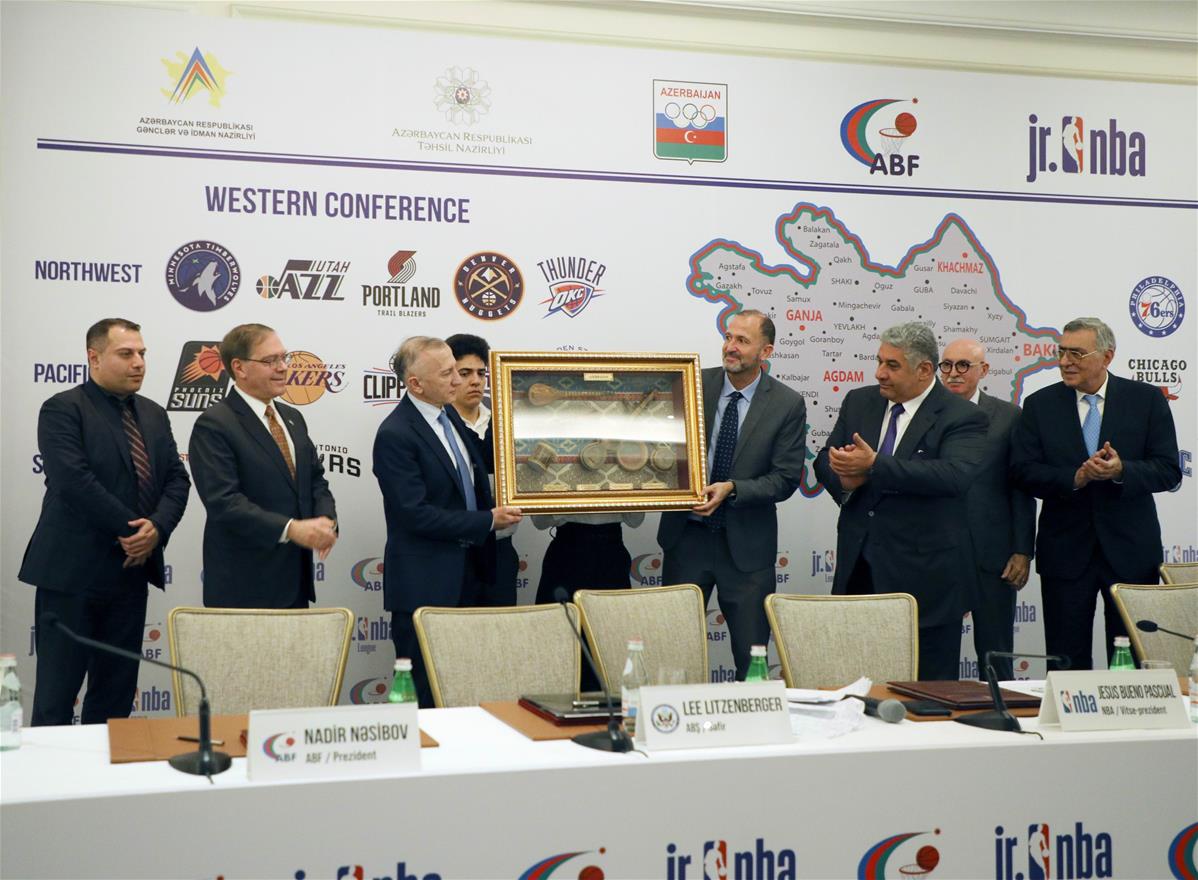