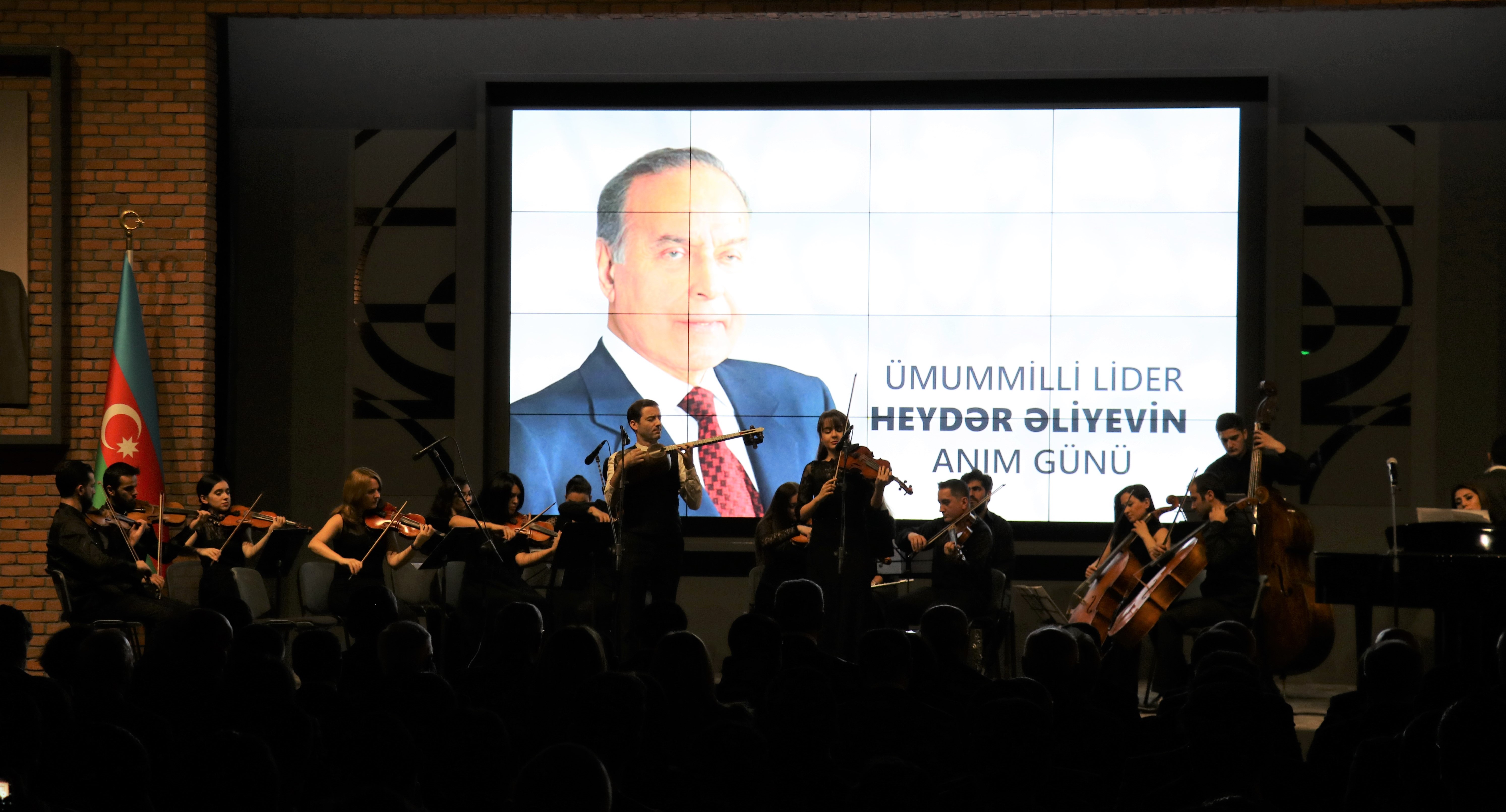 On December 10, 2019, the Ministry of Youth and Sport of the Republic of Azerbaijan and the Azerbaijan State Academy of Physical Culture and Sport held a commemorative event in honor of the national leader Heydar Aliyev.

The purpose of the commemorative event is to honor the memory of the National Leader, informing the young generation about the invaluable services and outstanding achievements of the founder of independent Azerbaijan, the great personality of Heydar Aliyev. To this end, the event featured a documentary film about the life and activity of the great leader Heydar Aliyev, followed by the favourite music of the national leader performed by the Azerbaijan State Chamber Orchestra named after Gara Garayev. 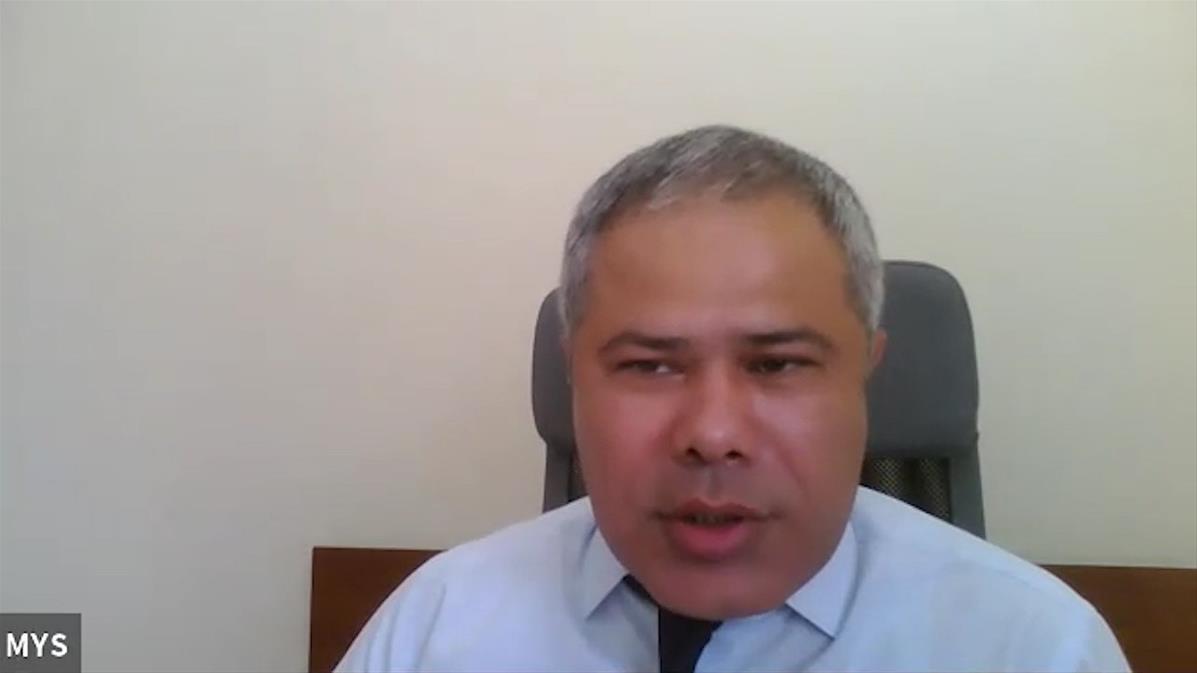 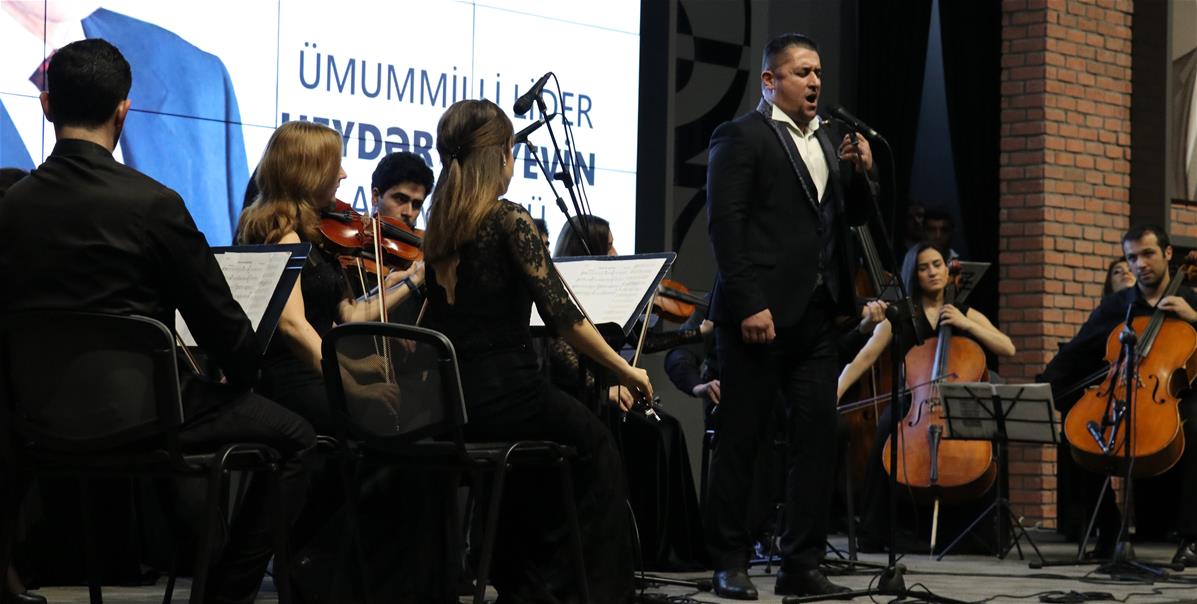 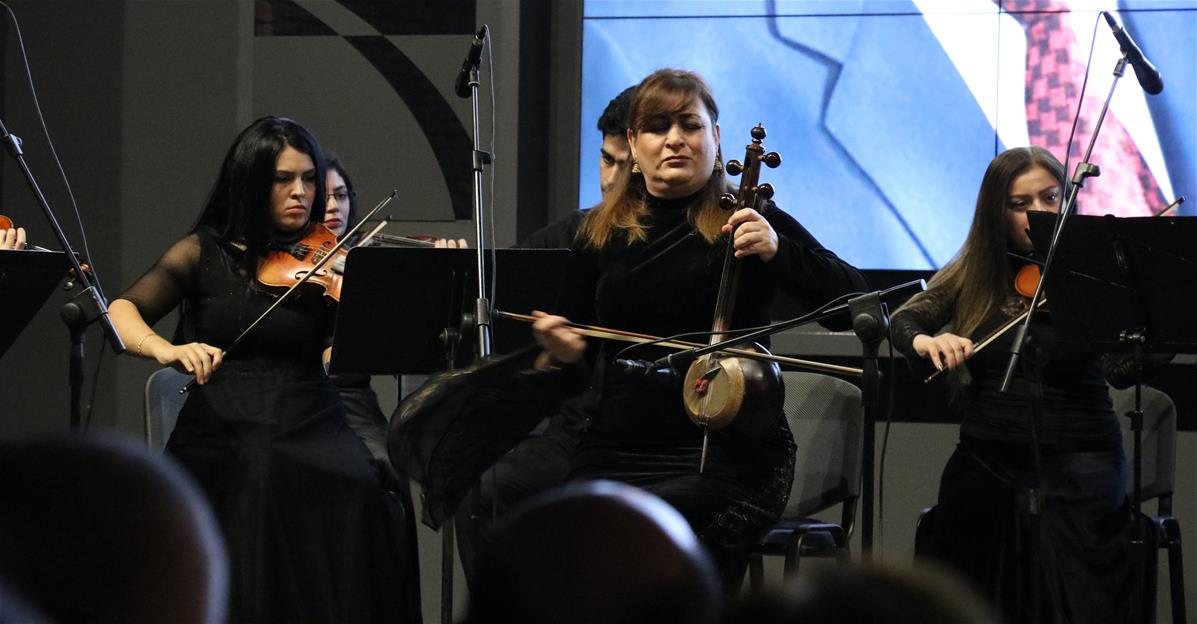