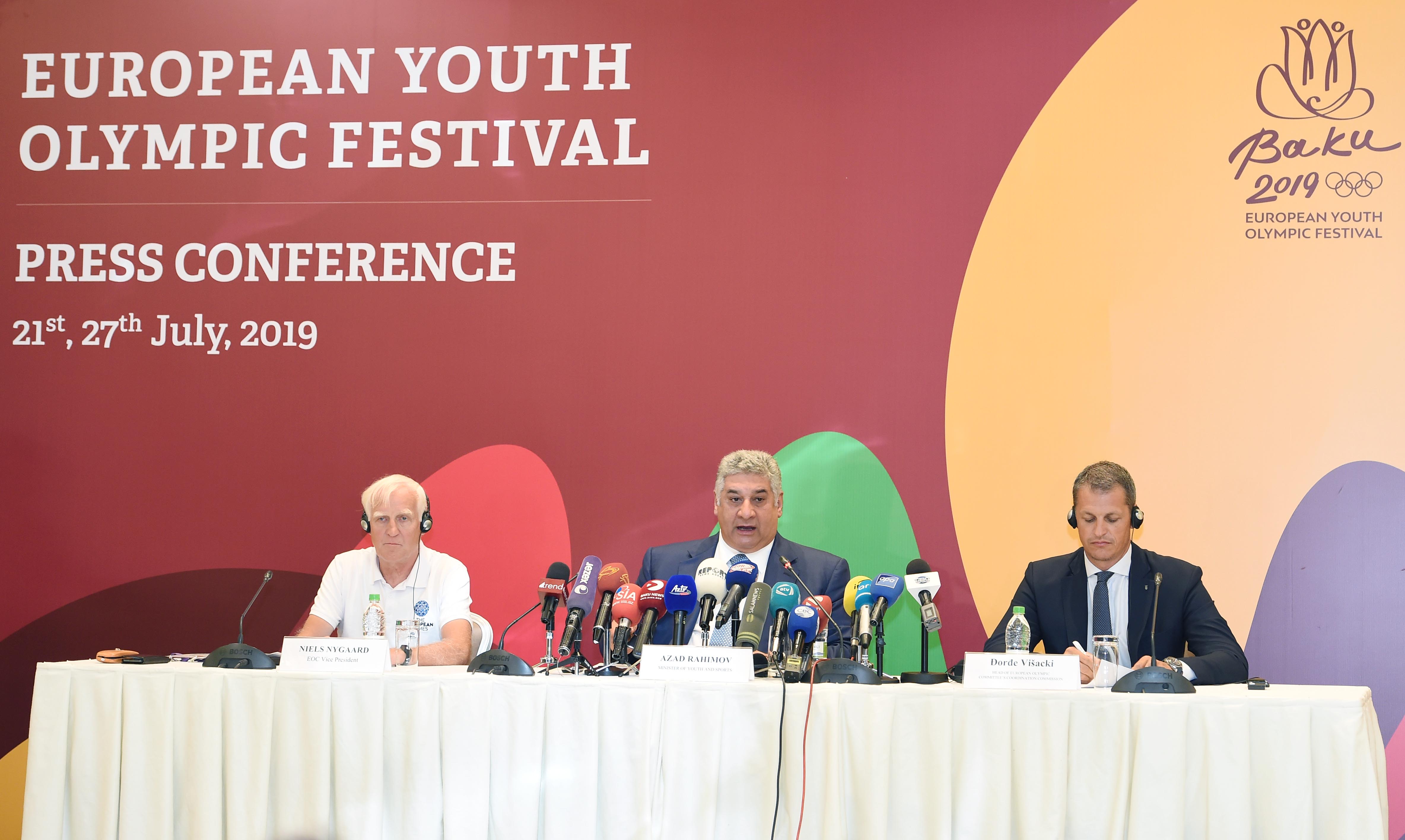 According to Azad Rahimov, the Festival was successful based on the feedback from athletes and guests. The Russian team is the leader in the medal standings

Stressing that the number of gold medals of Azerbaijan athletes at the festival could be more, the Minister said that the overall results of our athletes are good.

The Minister said that the spectators' interest was greater than expected, all tickets for daily sessions for handball, athletics and swimming were sold and even more places for wrestling, judo and gymnastics were needed.

Emphasizing the role of media representatives in the high coverage of the competitions, the Minister of Youth and Sport noted that 110-120 journalists work on average every day.

In his speech, Vice President of the European Olympic Committees Nils Naygard thanked Azerbaijan for the high level of organization of the Festival. 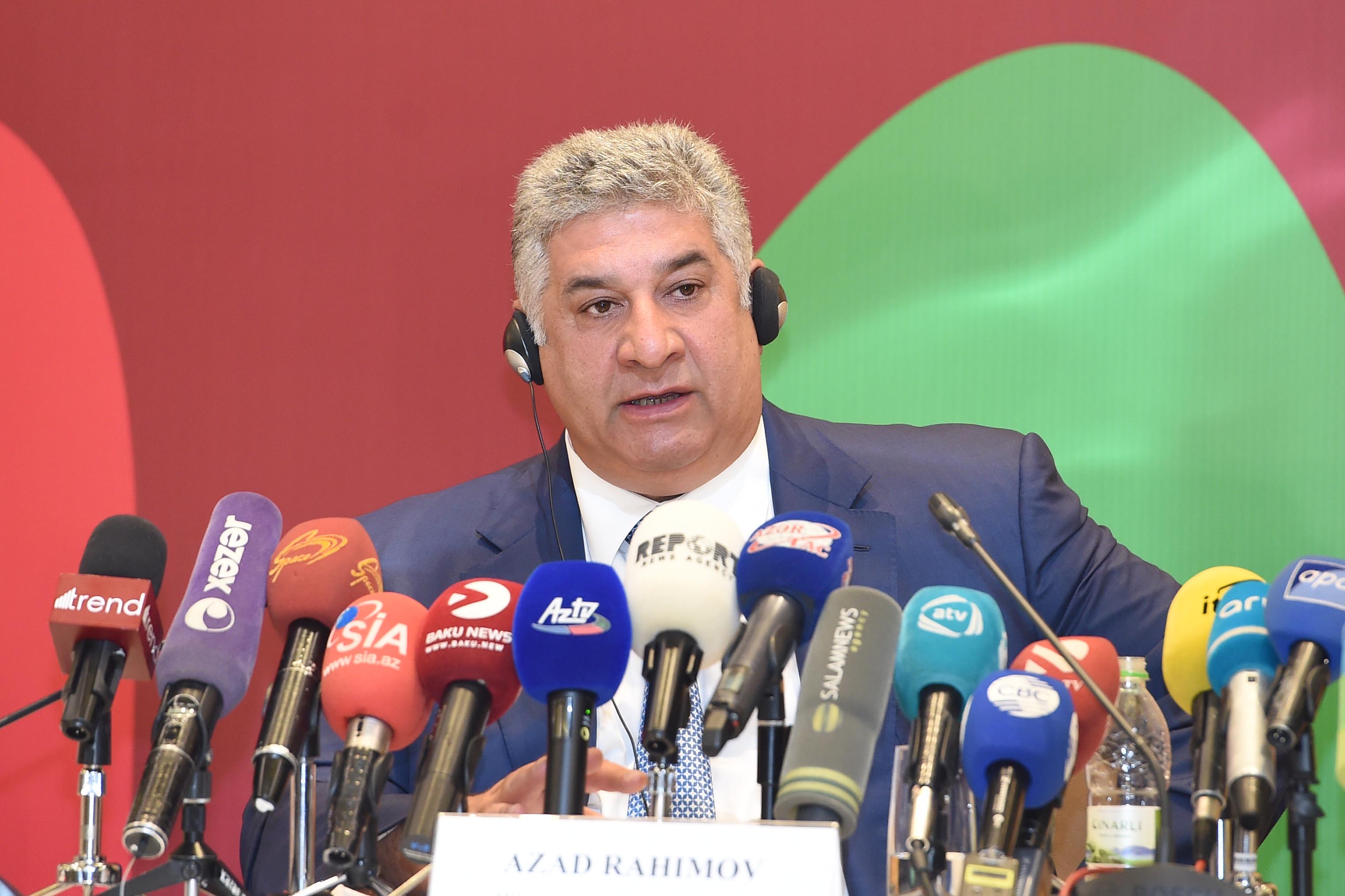 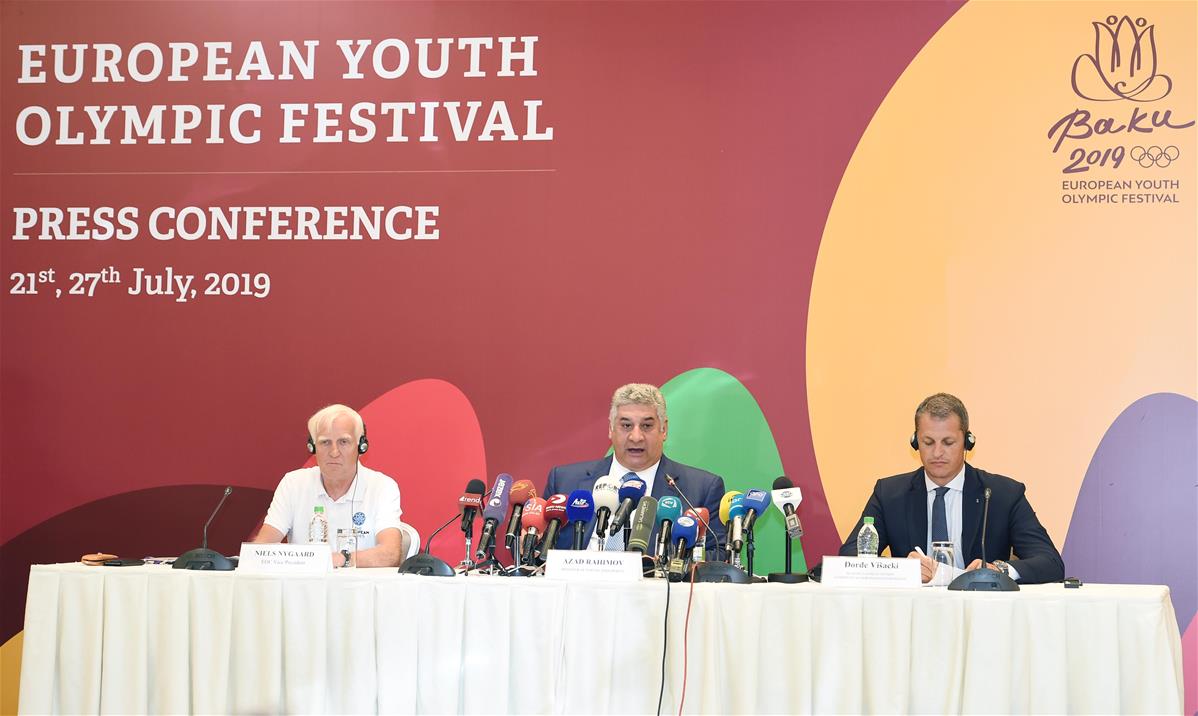 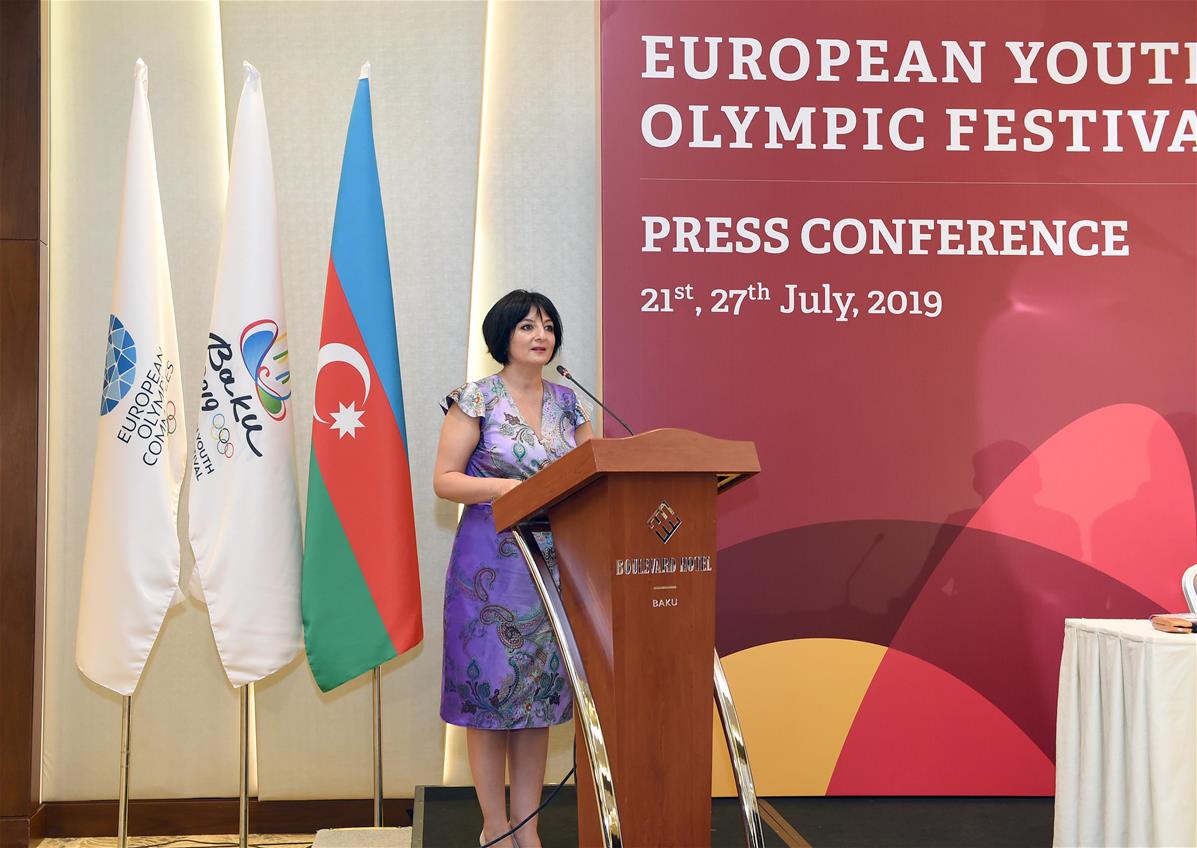 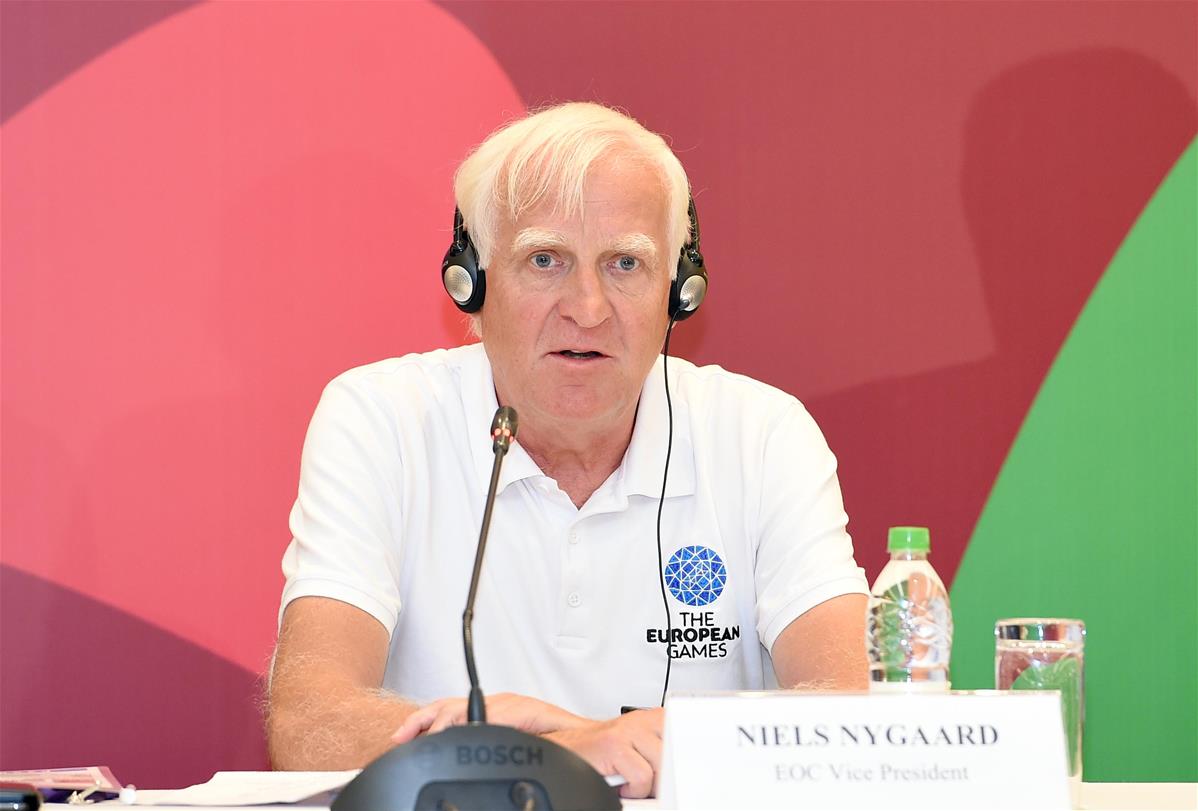 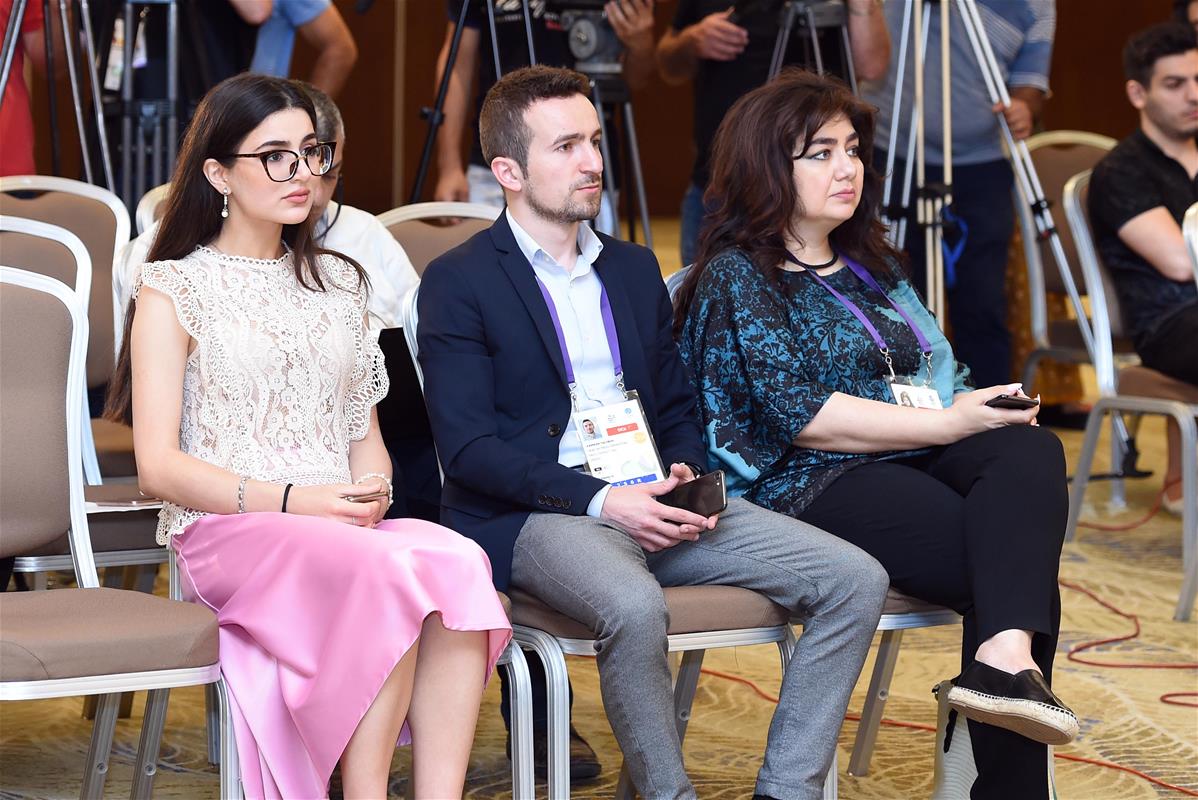 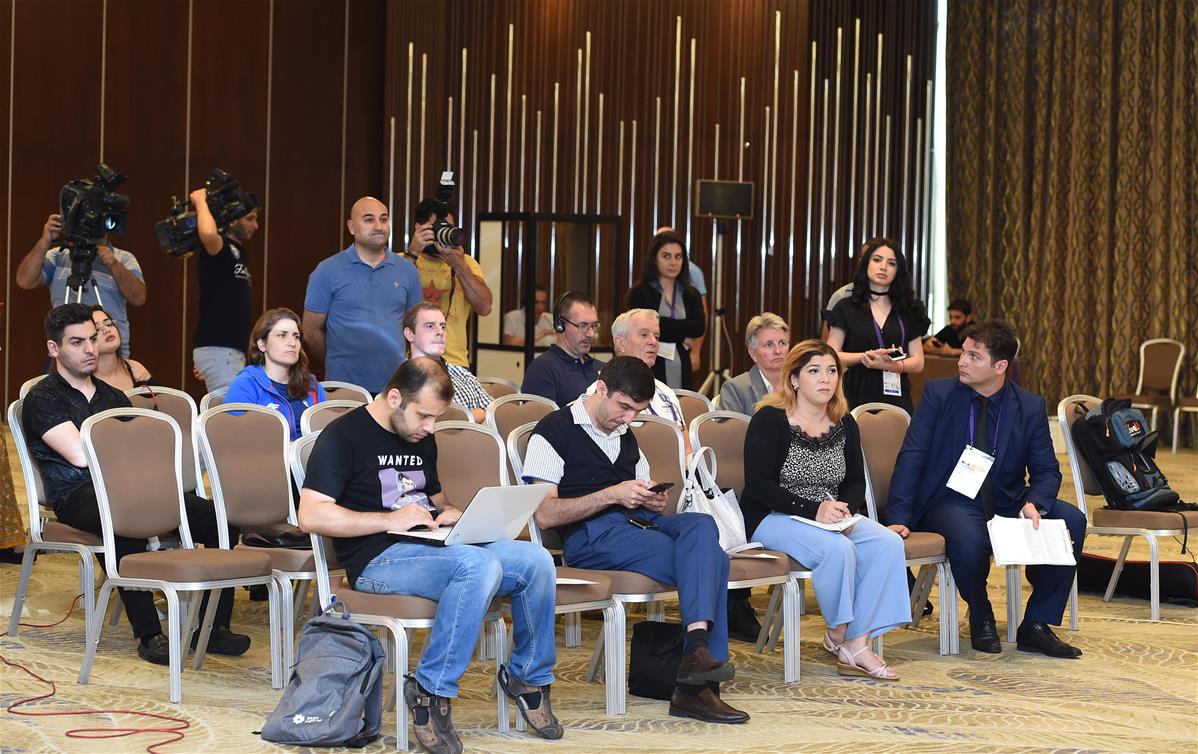 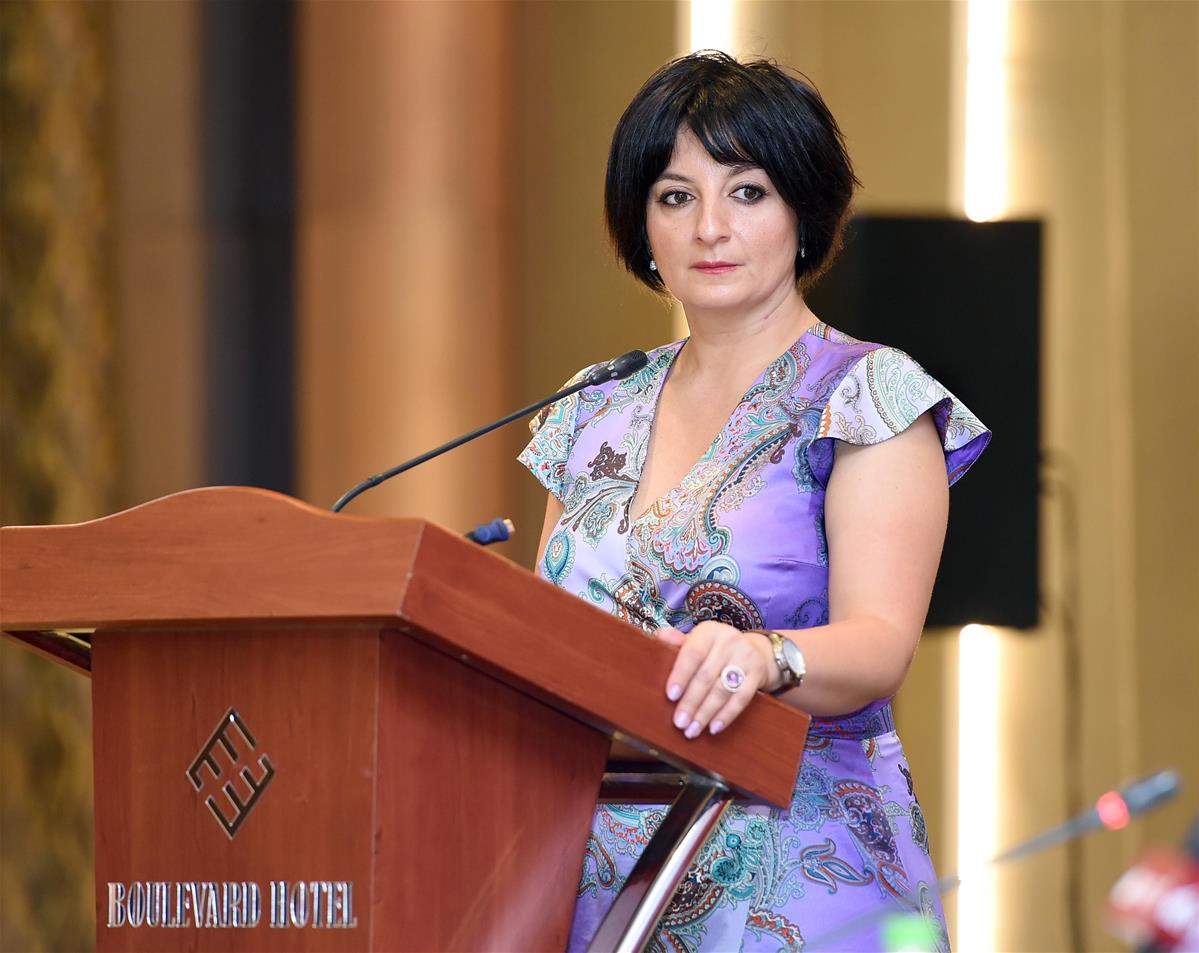 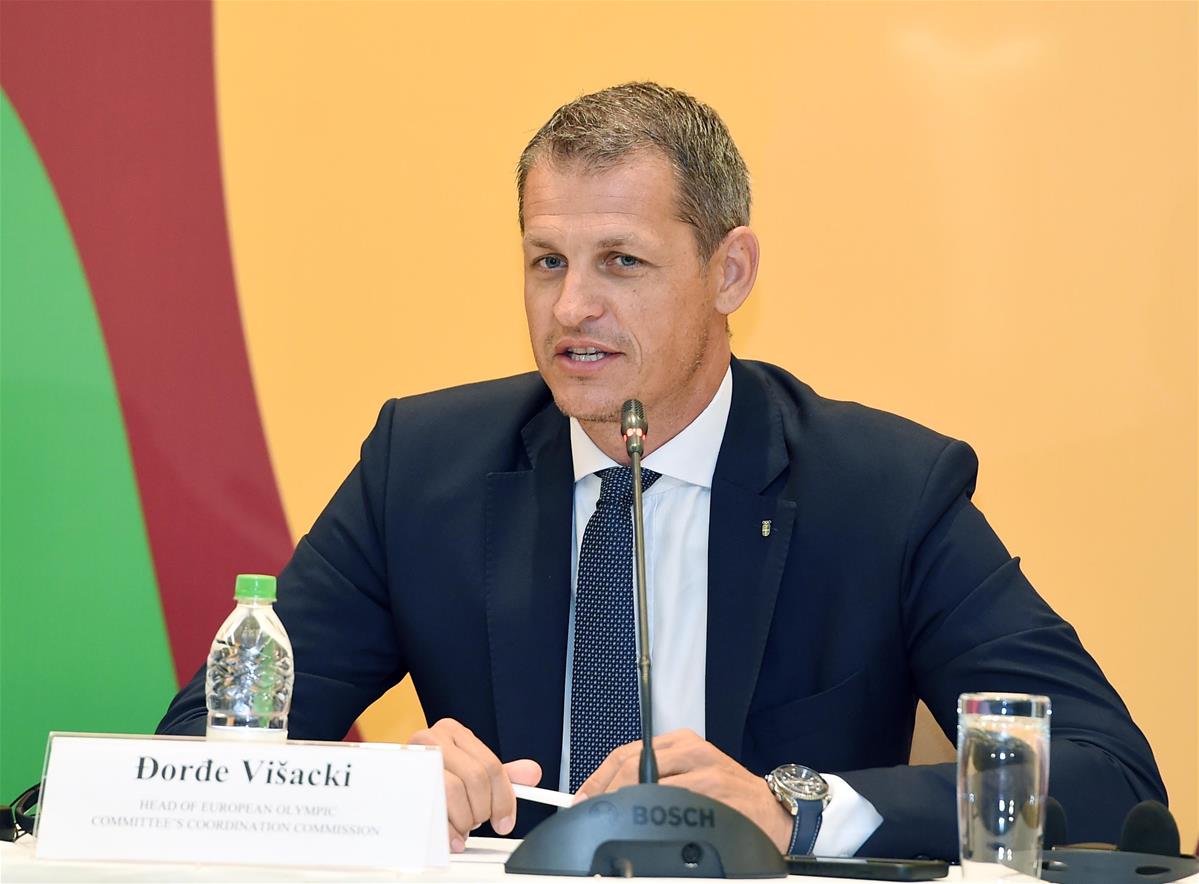 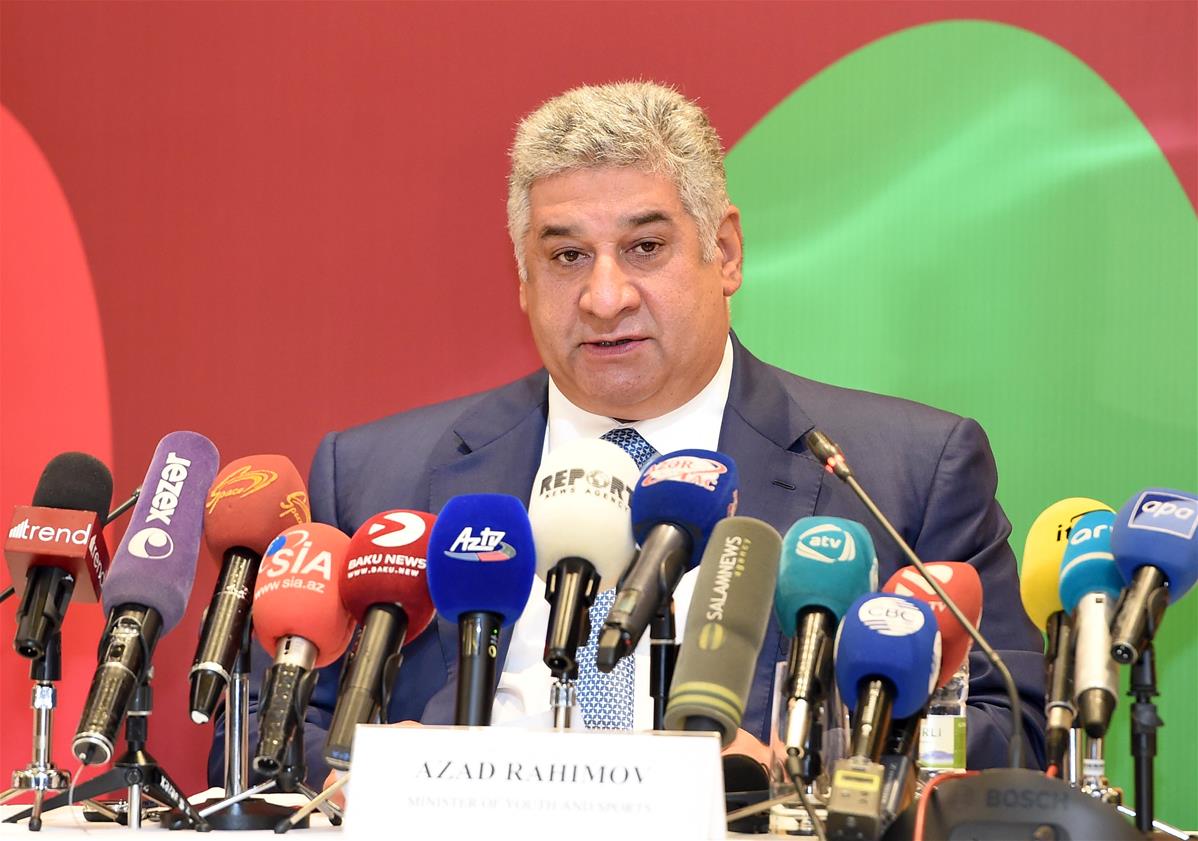 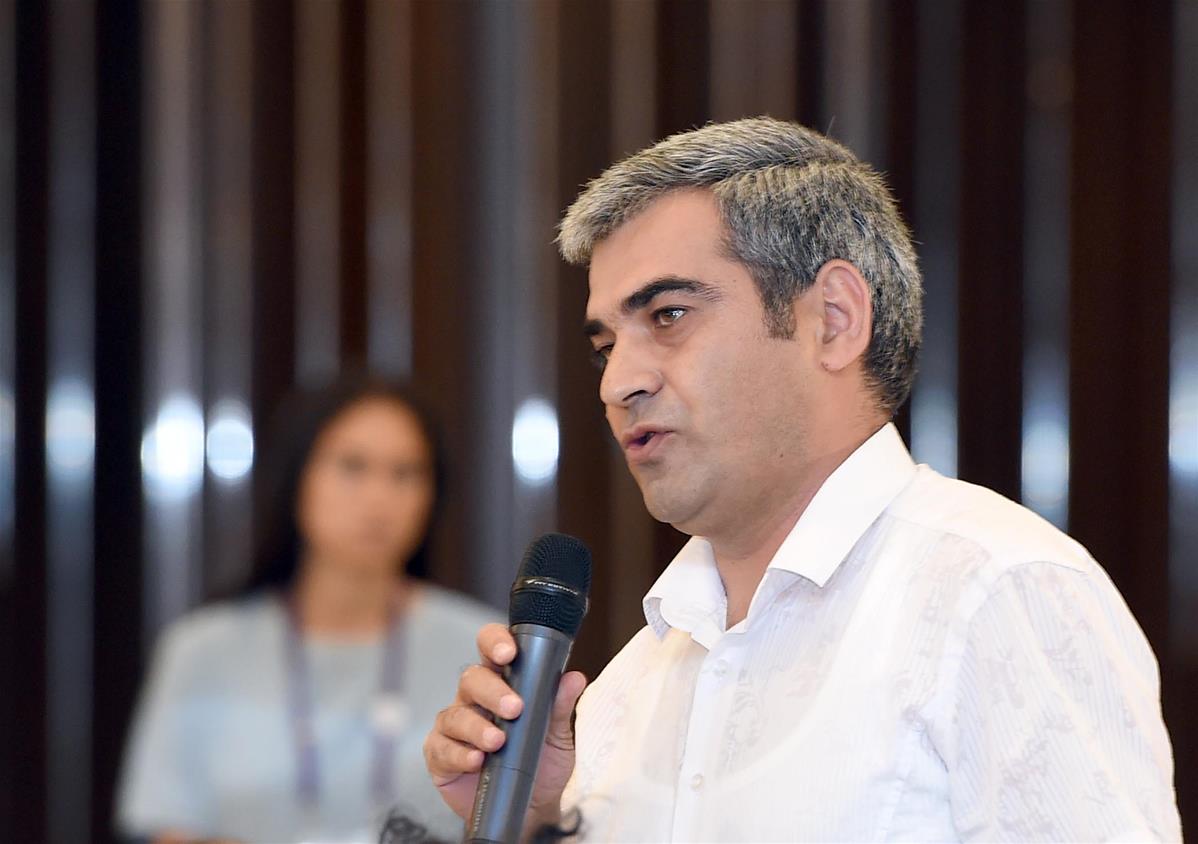 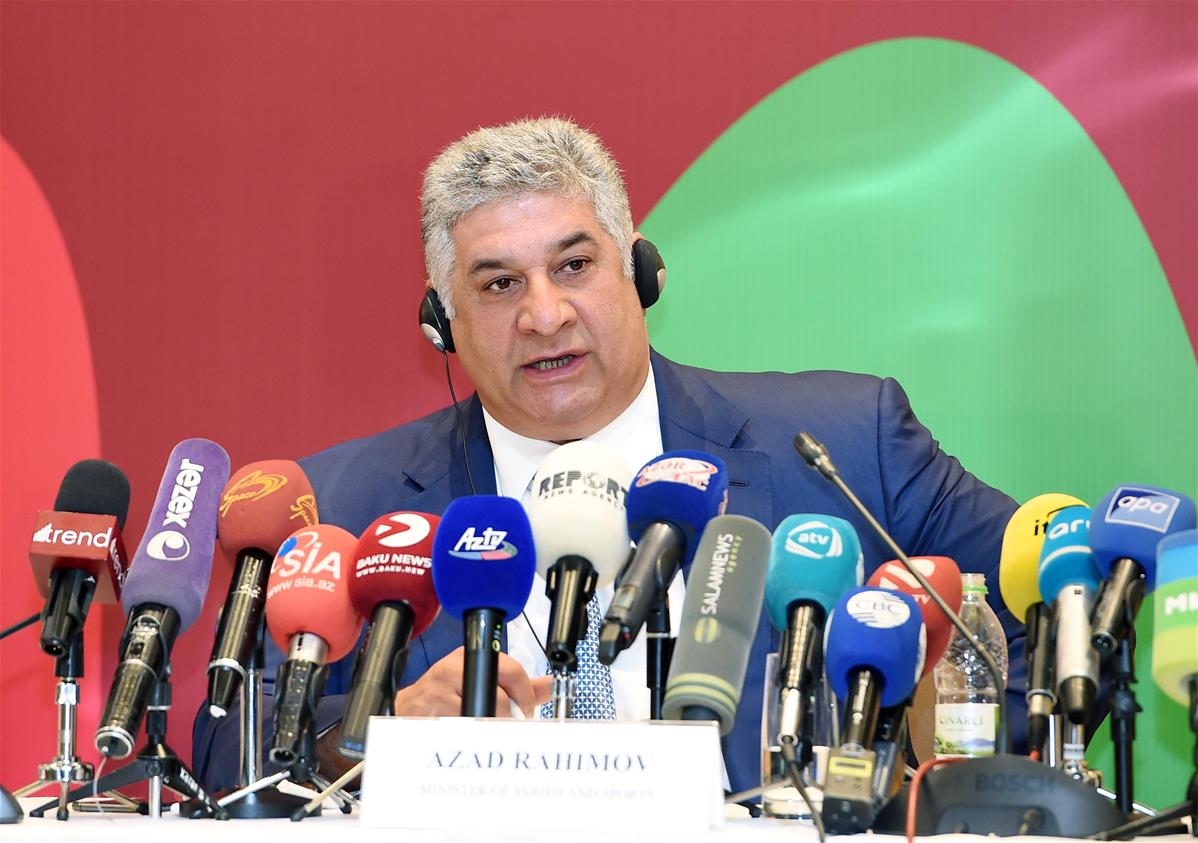 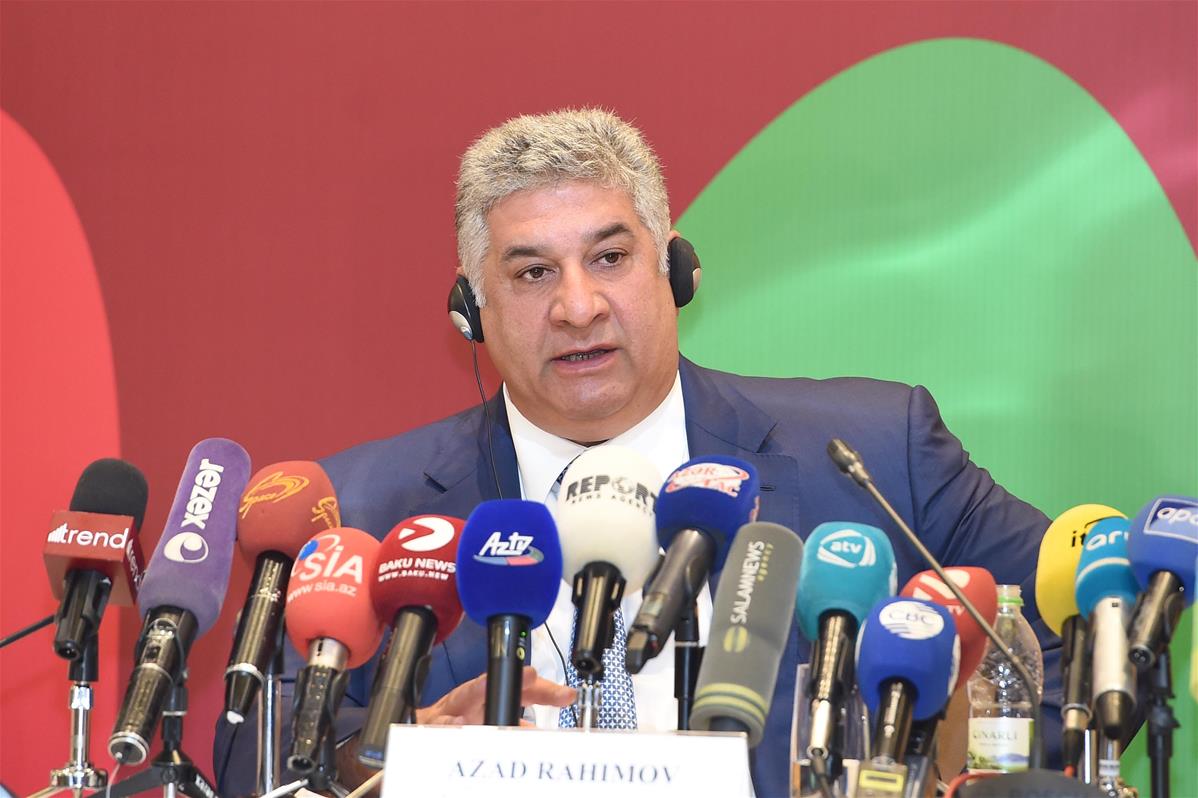 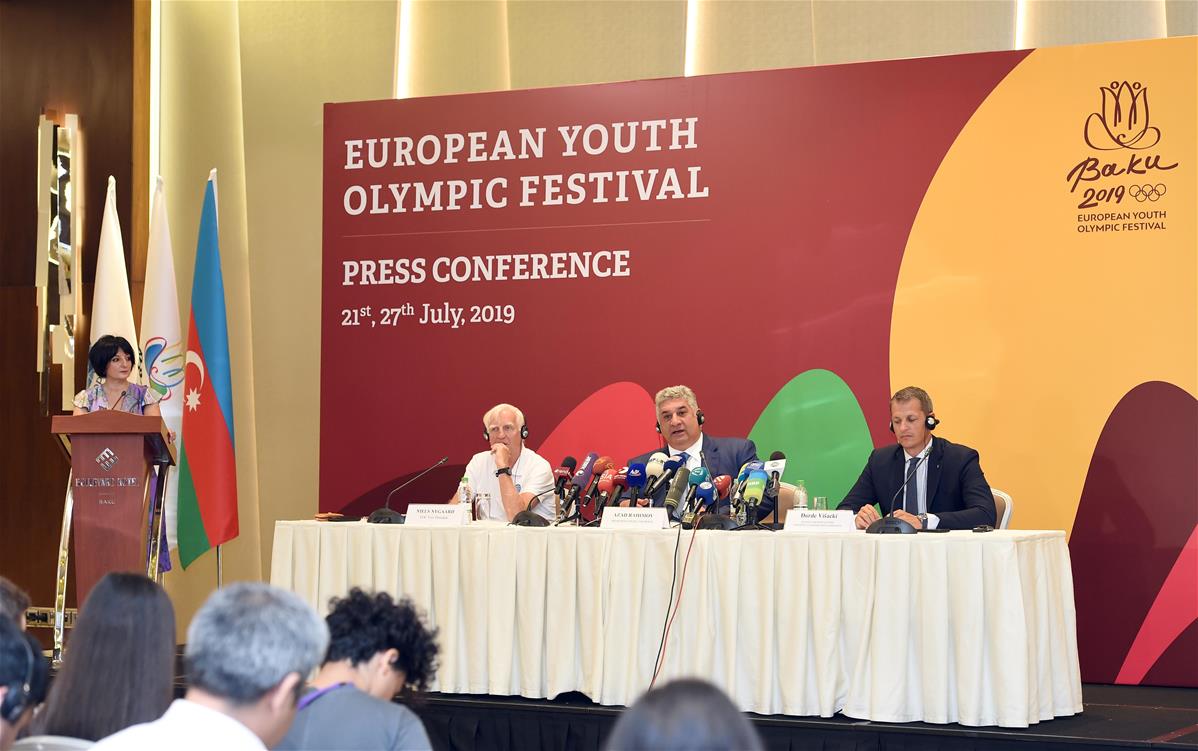 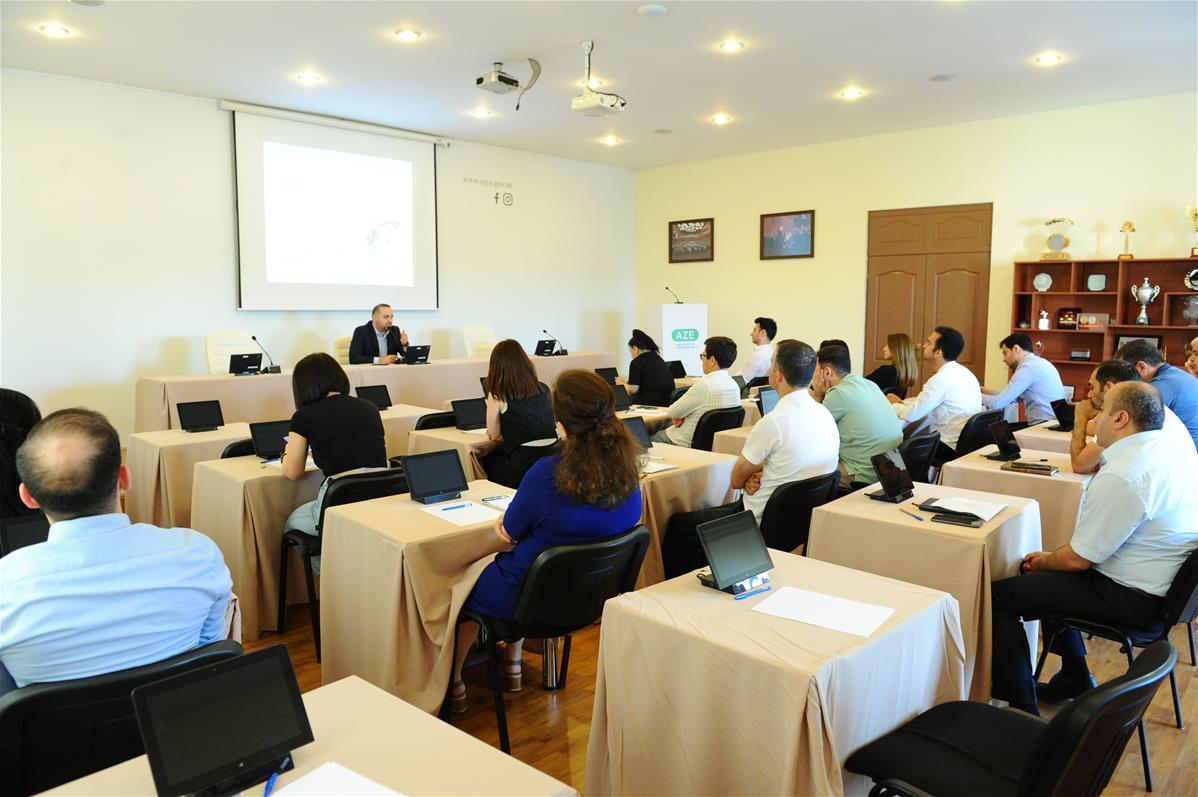 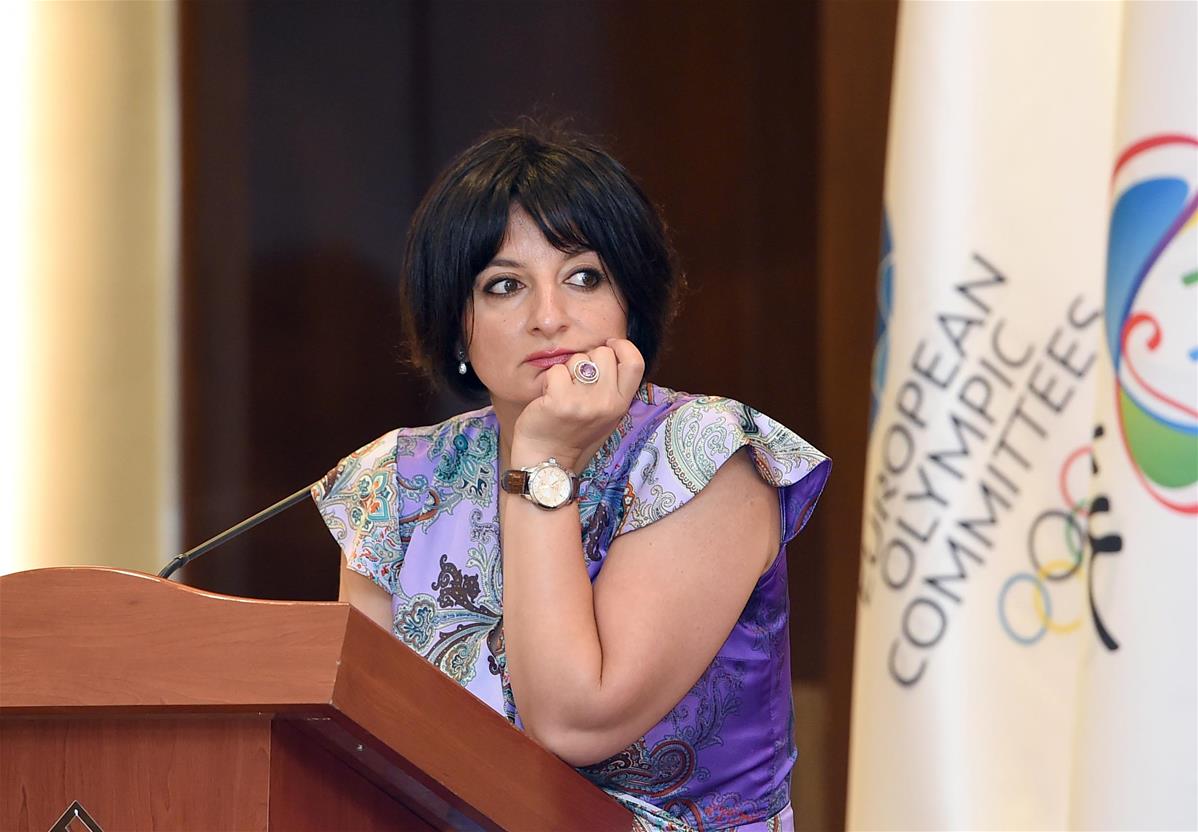 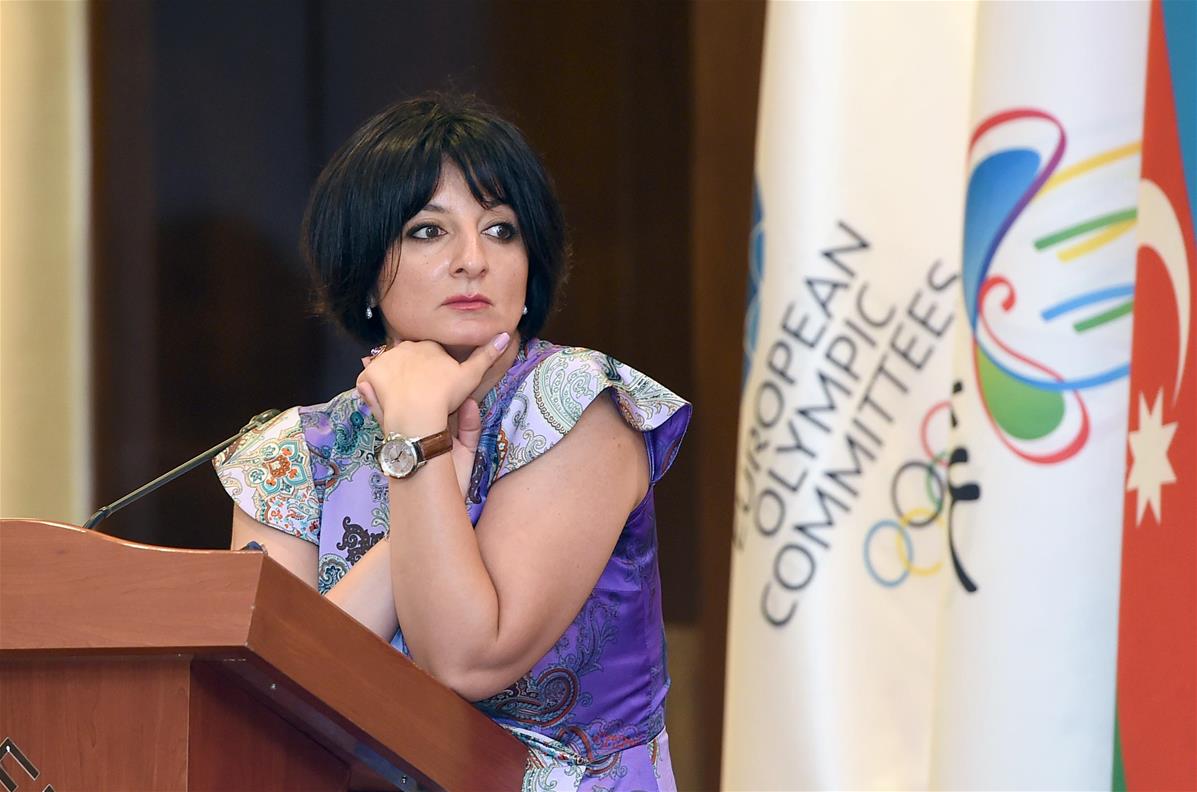 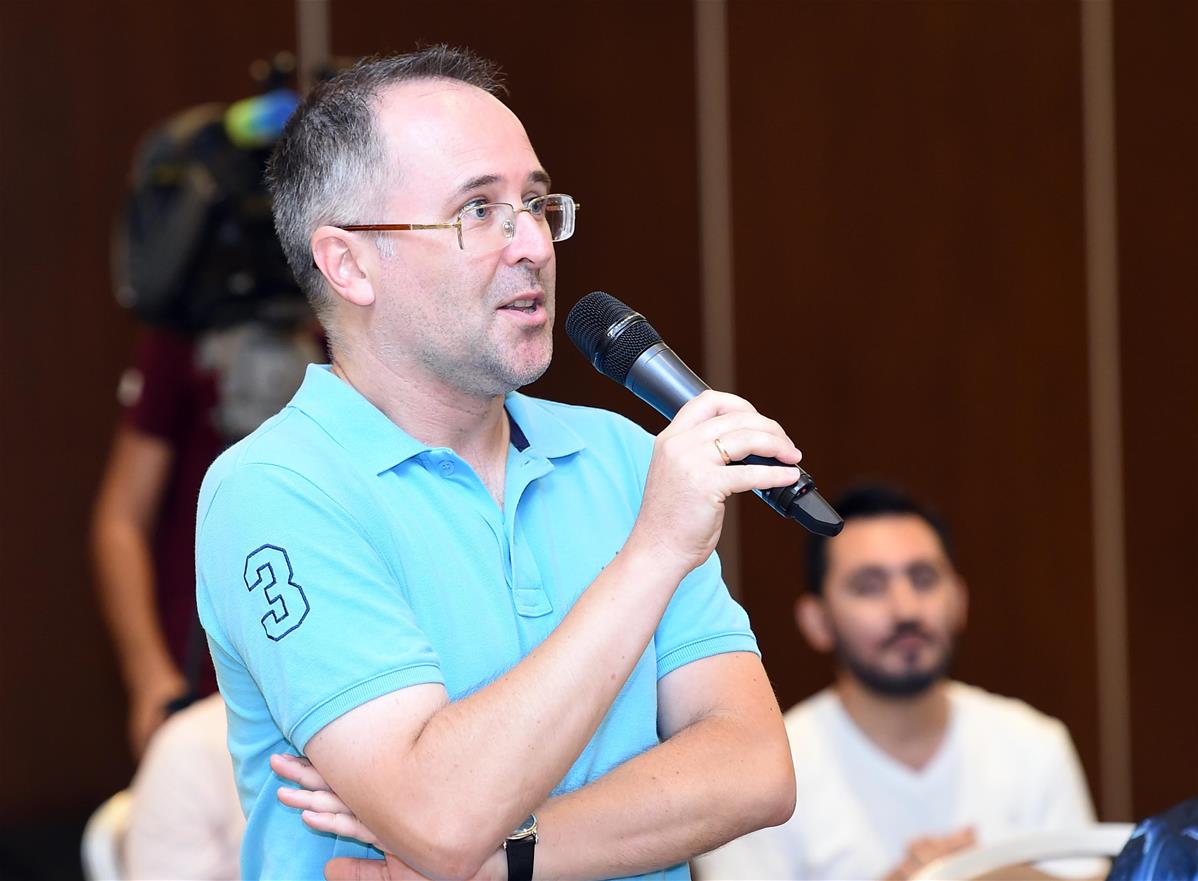 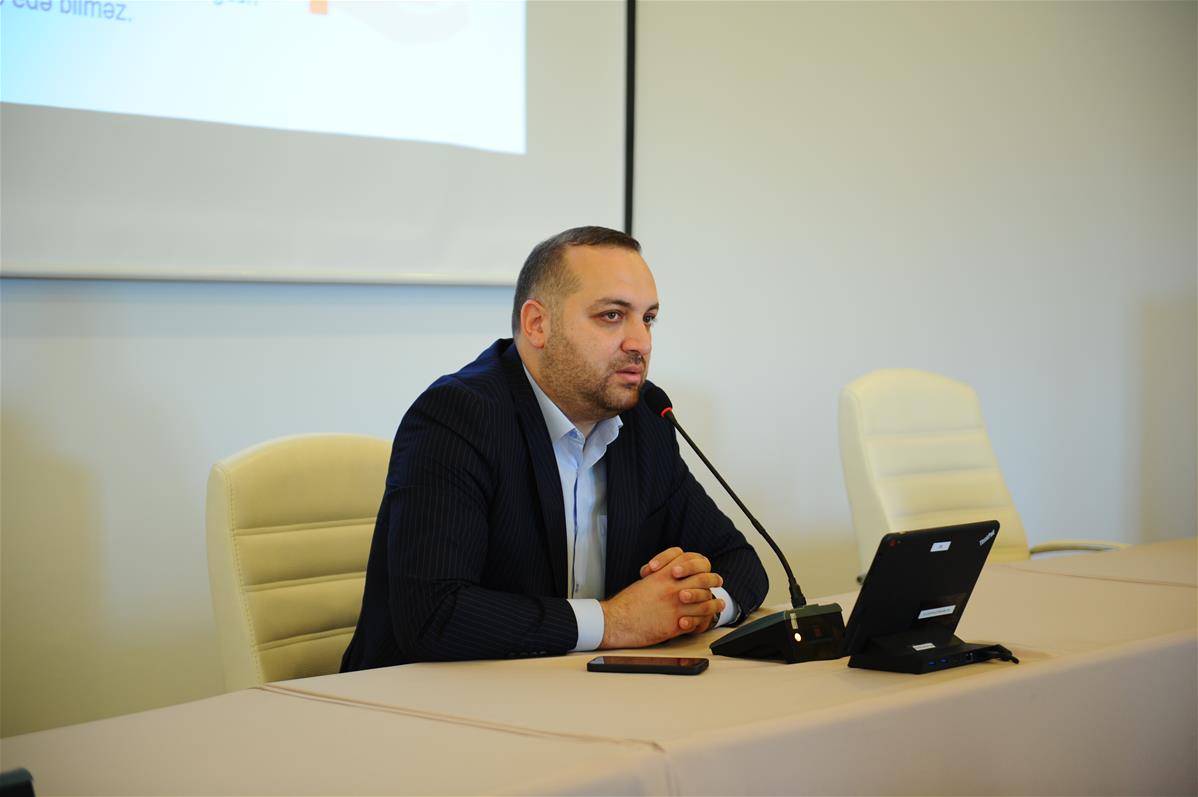 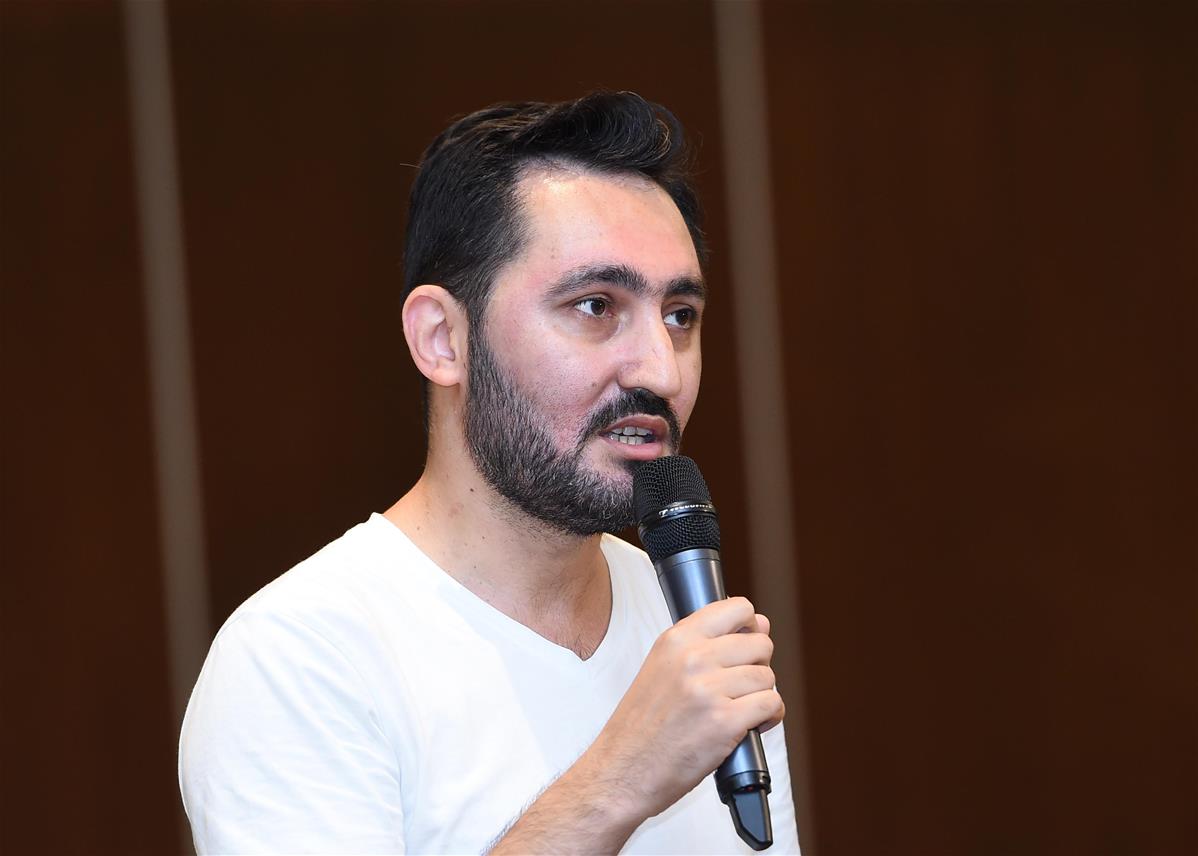 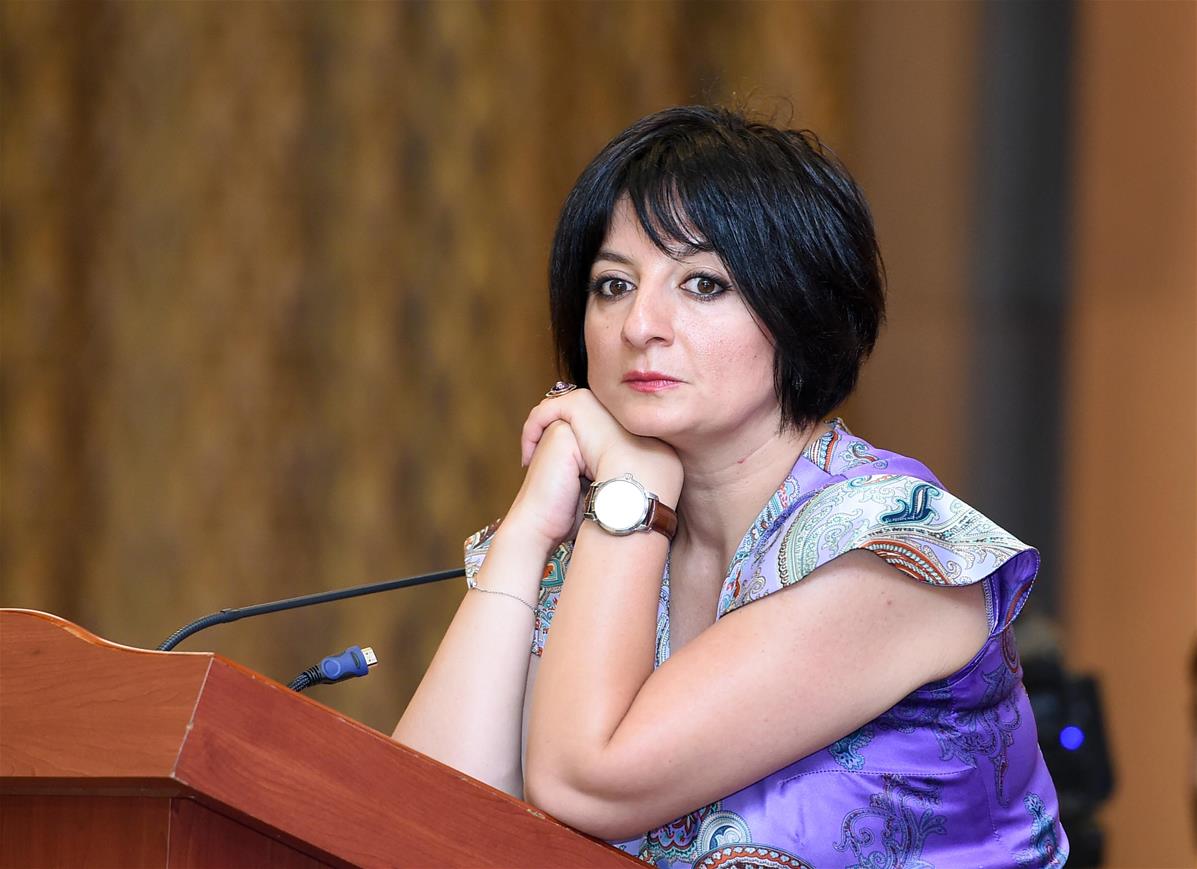 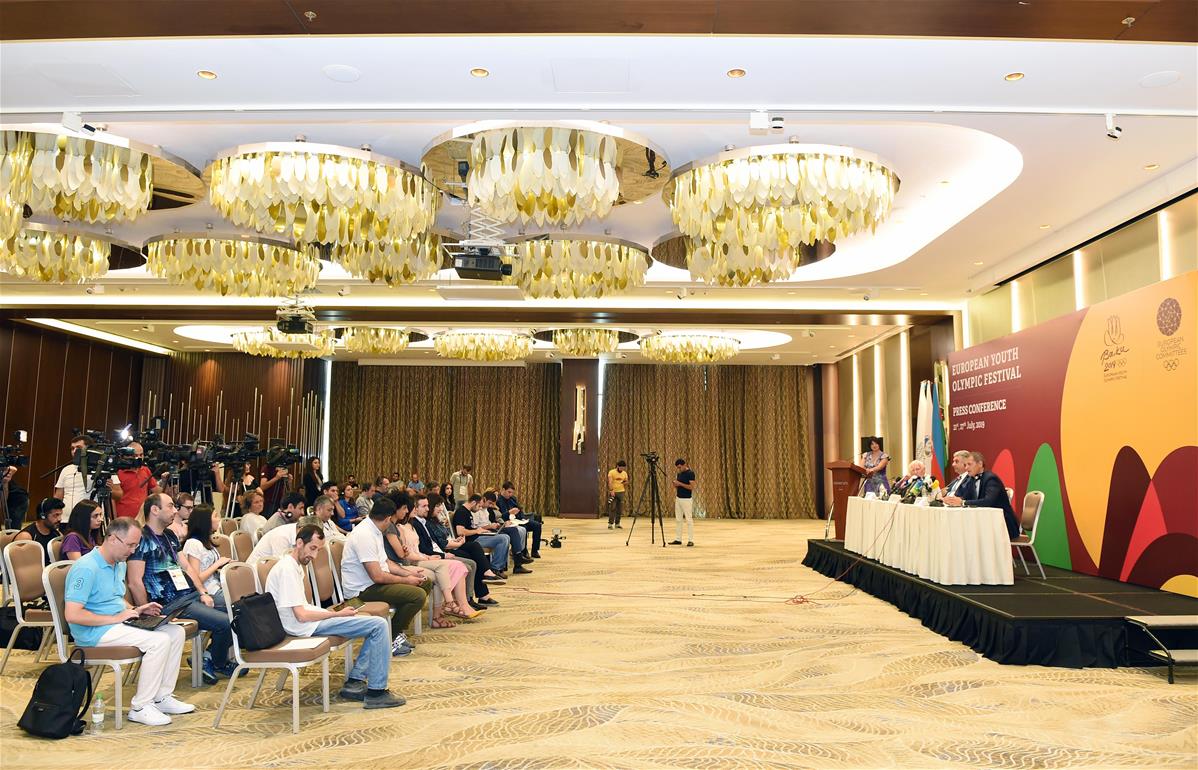