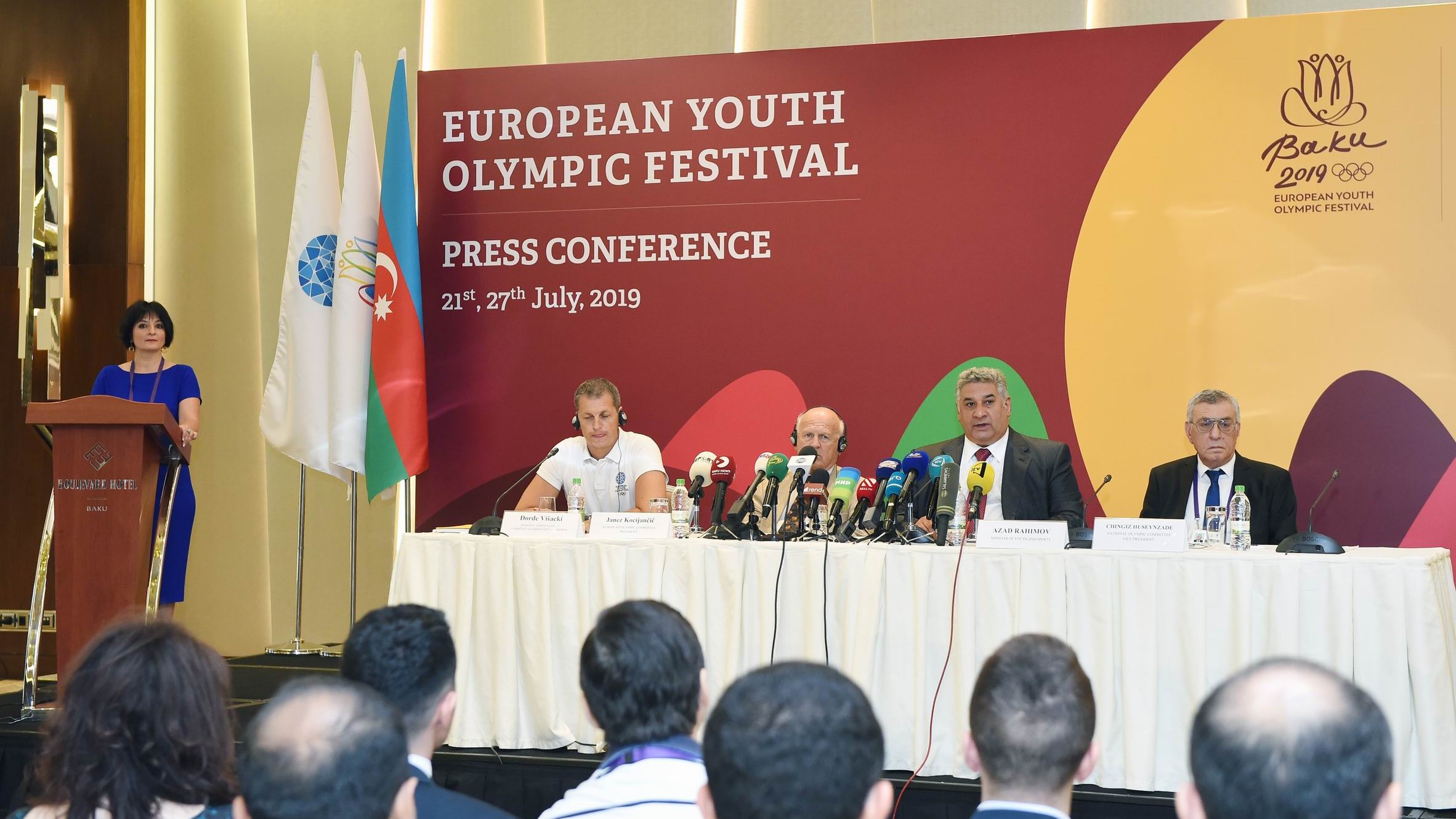 The Operational Committee of the XV European Youth Olympic Games held a press conference on the latest preparations on July 21, 2019.

President of the European Olympic Committees Janes Kochyanicz expressed his satisfaction with his visit to Baku and said he was convinced that the Youth Sports Festival would be held at a high level.

At the press conference, the reporters were informed about the results of the preparatory work. The members of the media were introduced with the general statistics.

It was also reported that all the athletes participating in the XV European Youth Olympic Games were placed in the Athletes Village in Baku. 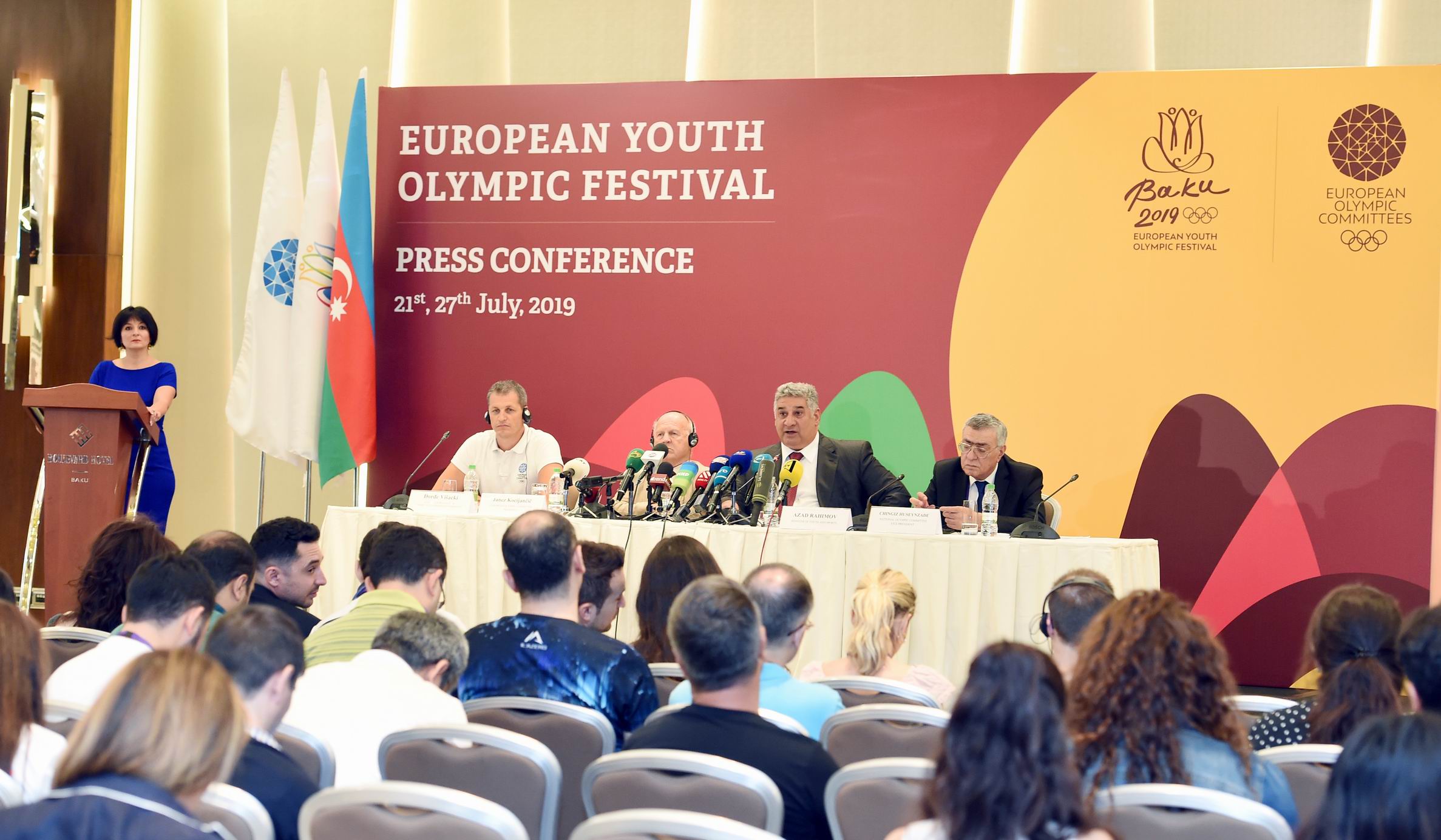 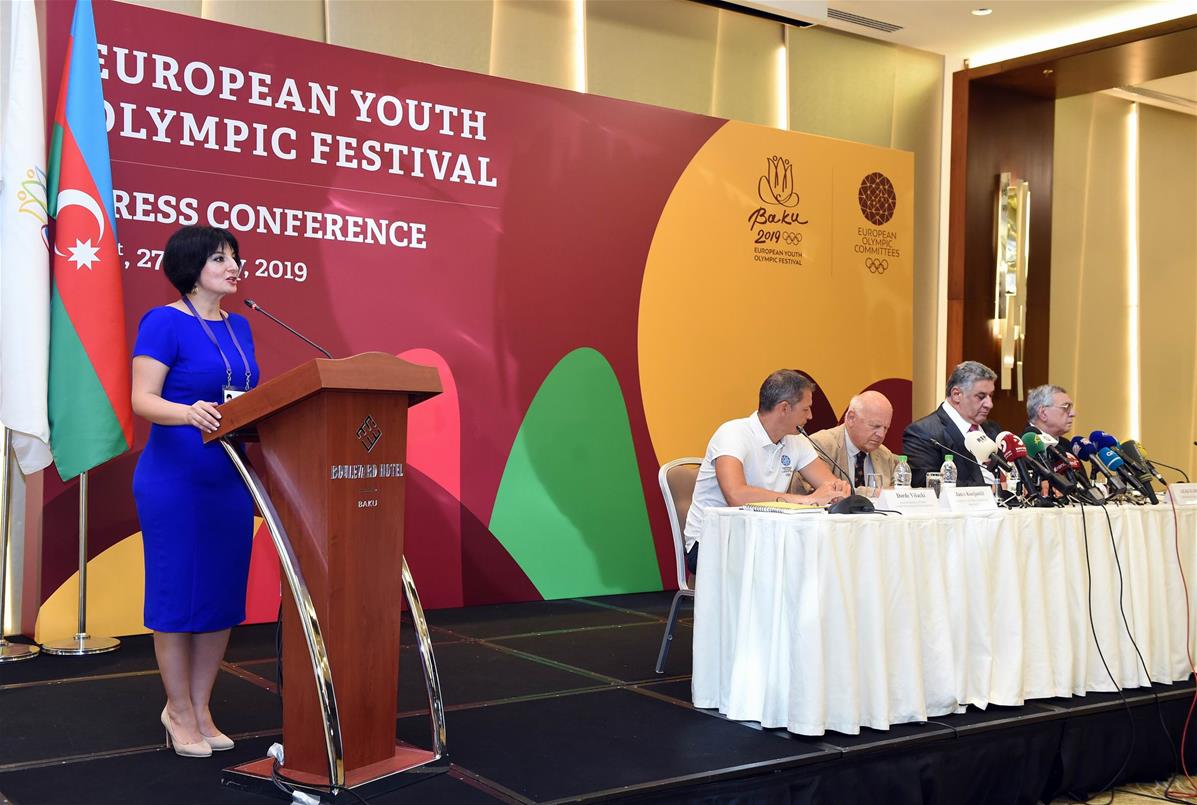 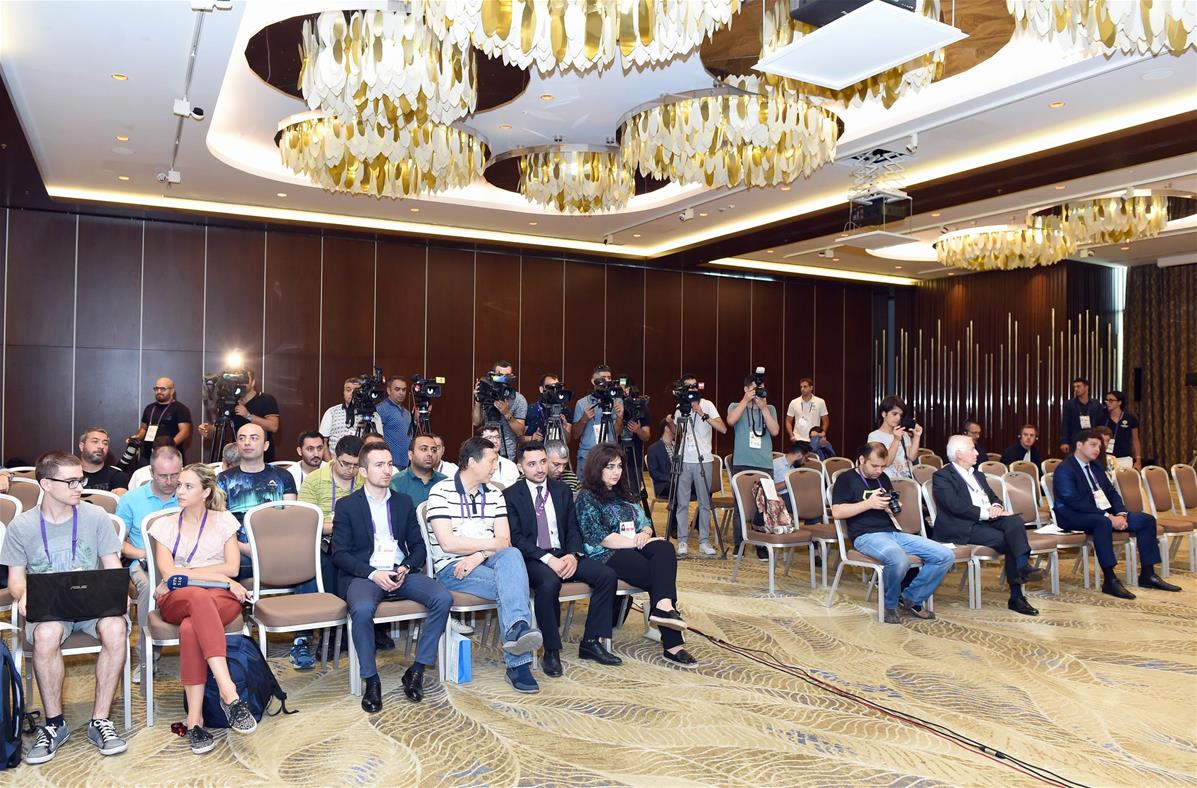 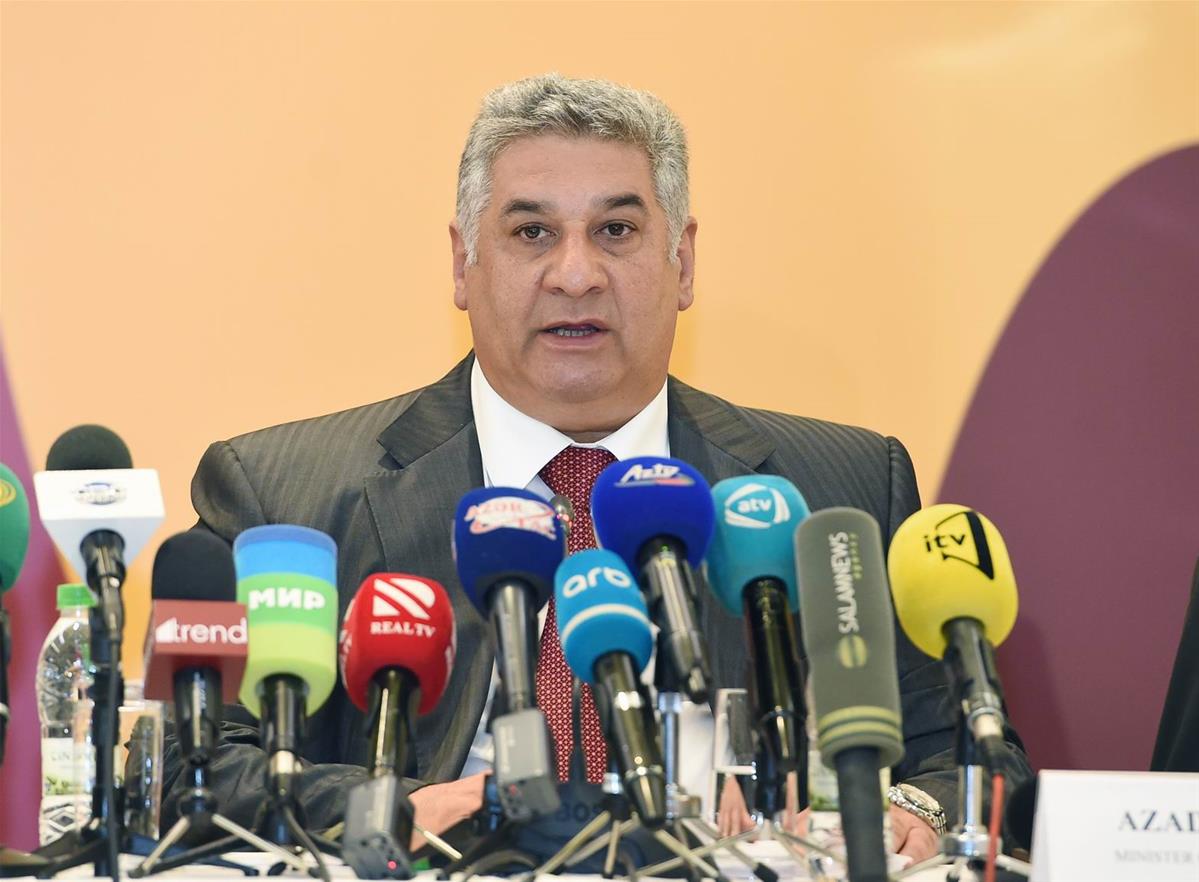 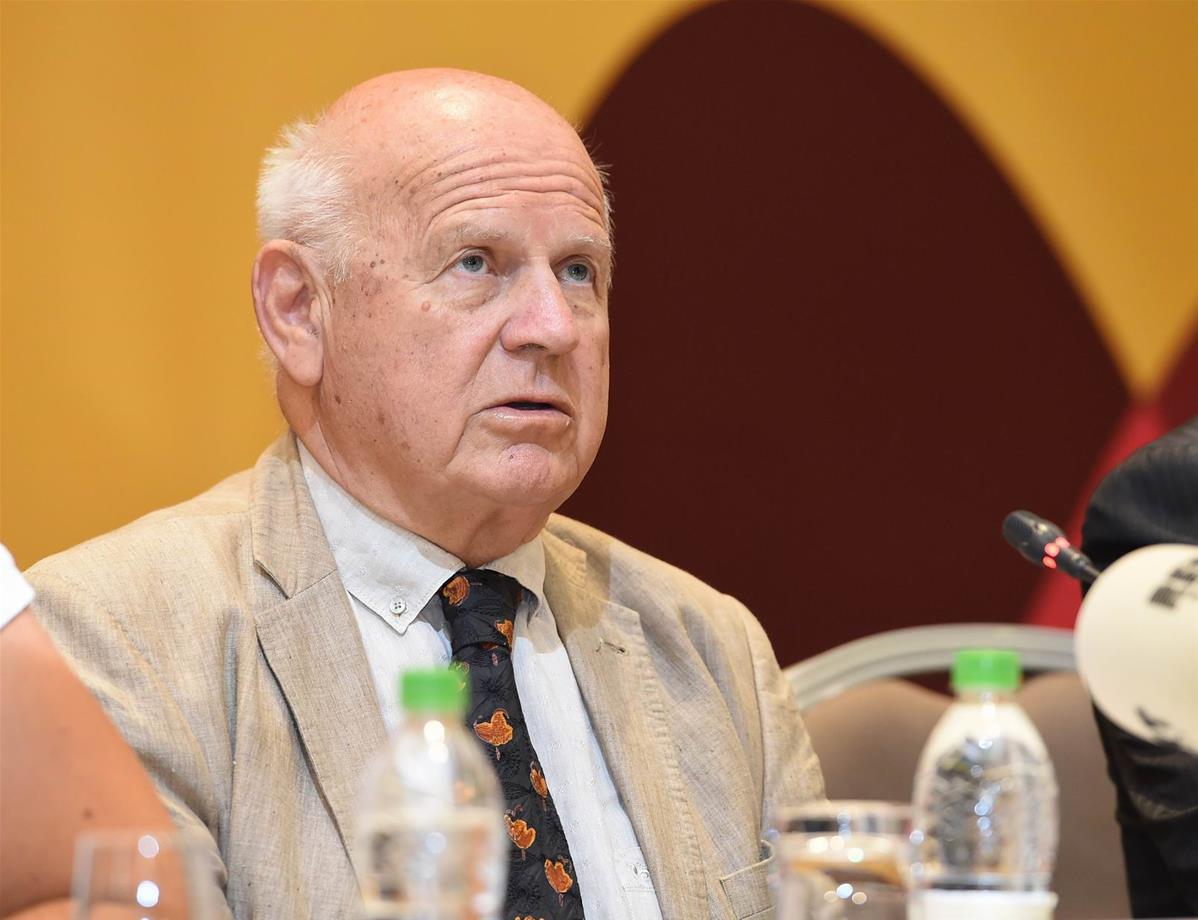 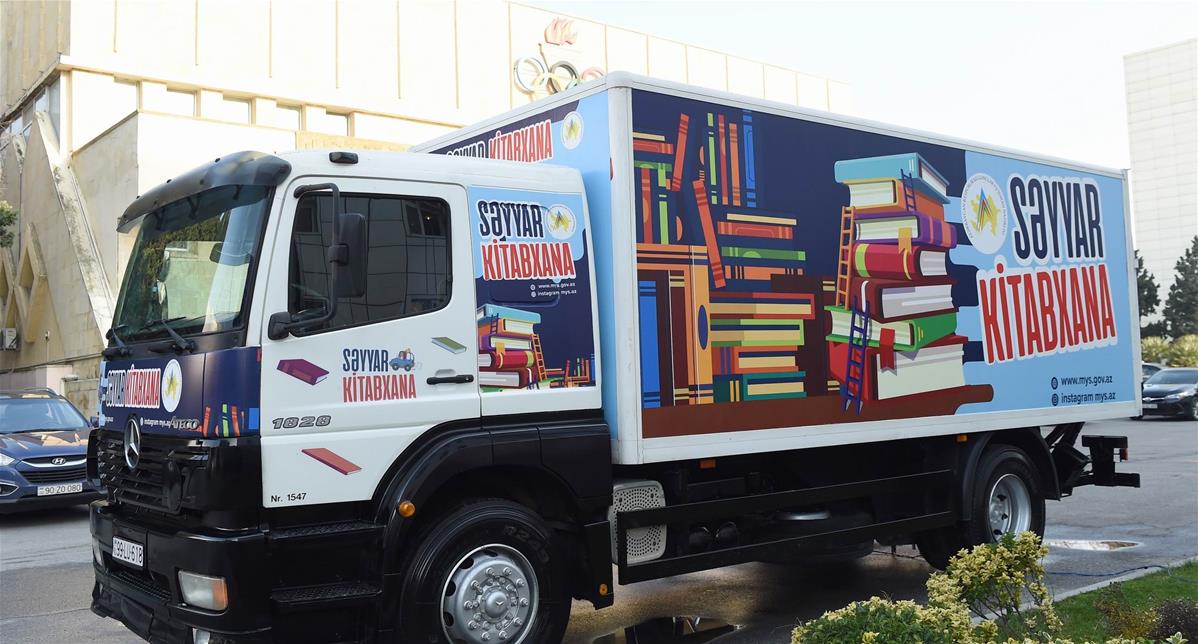 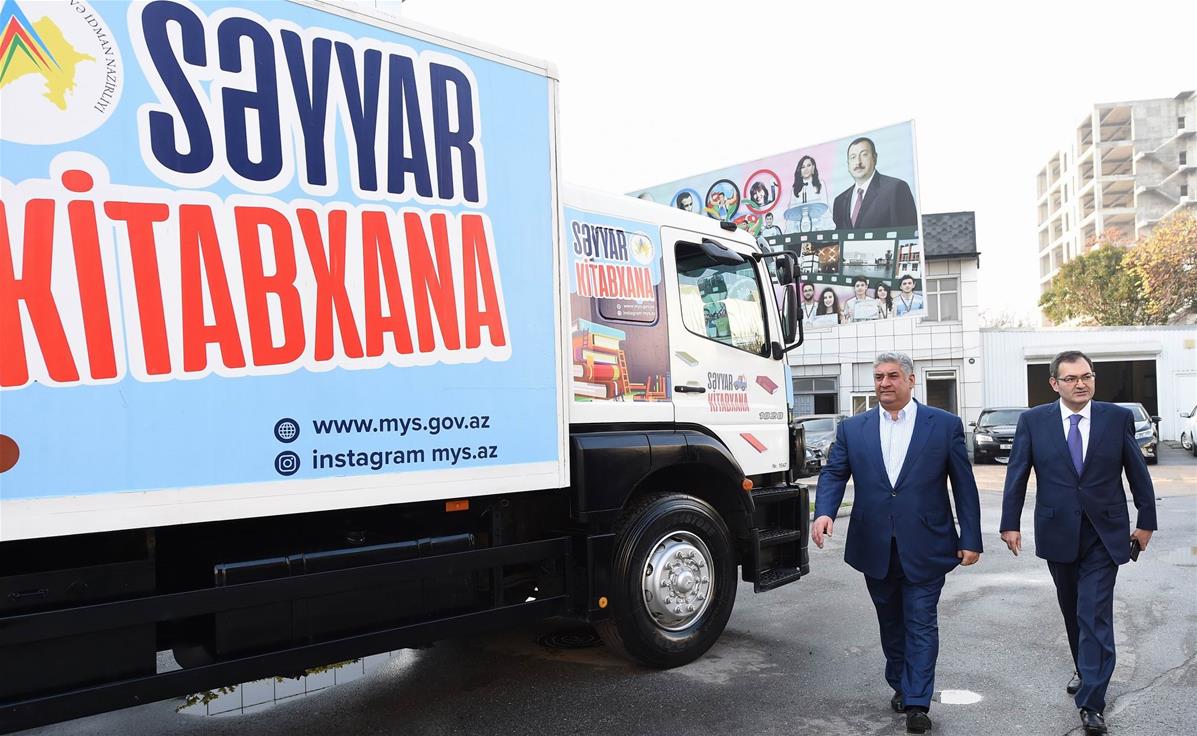 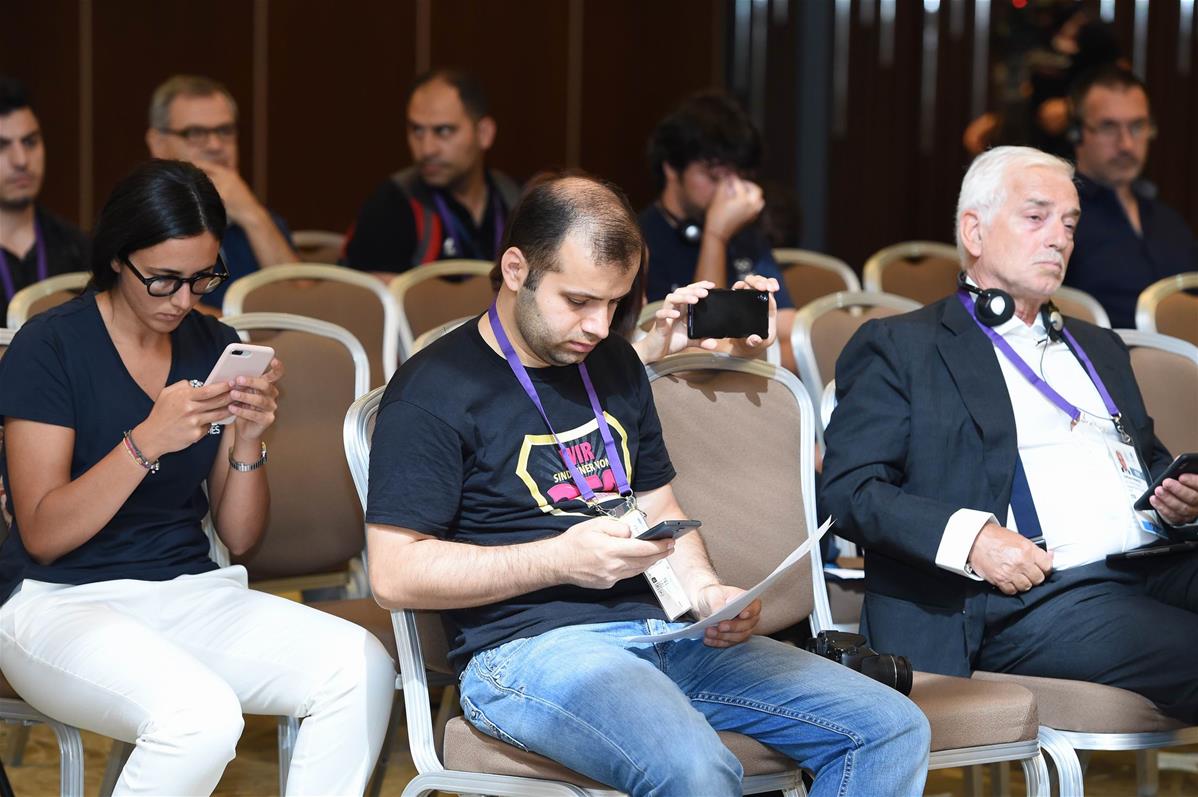 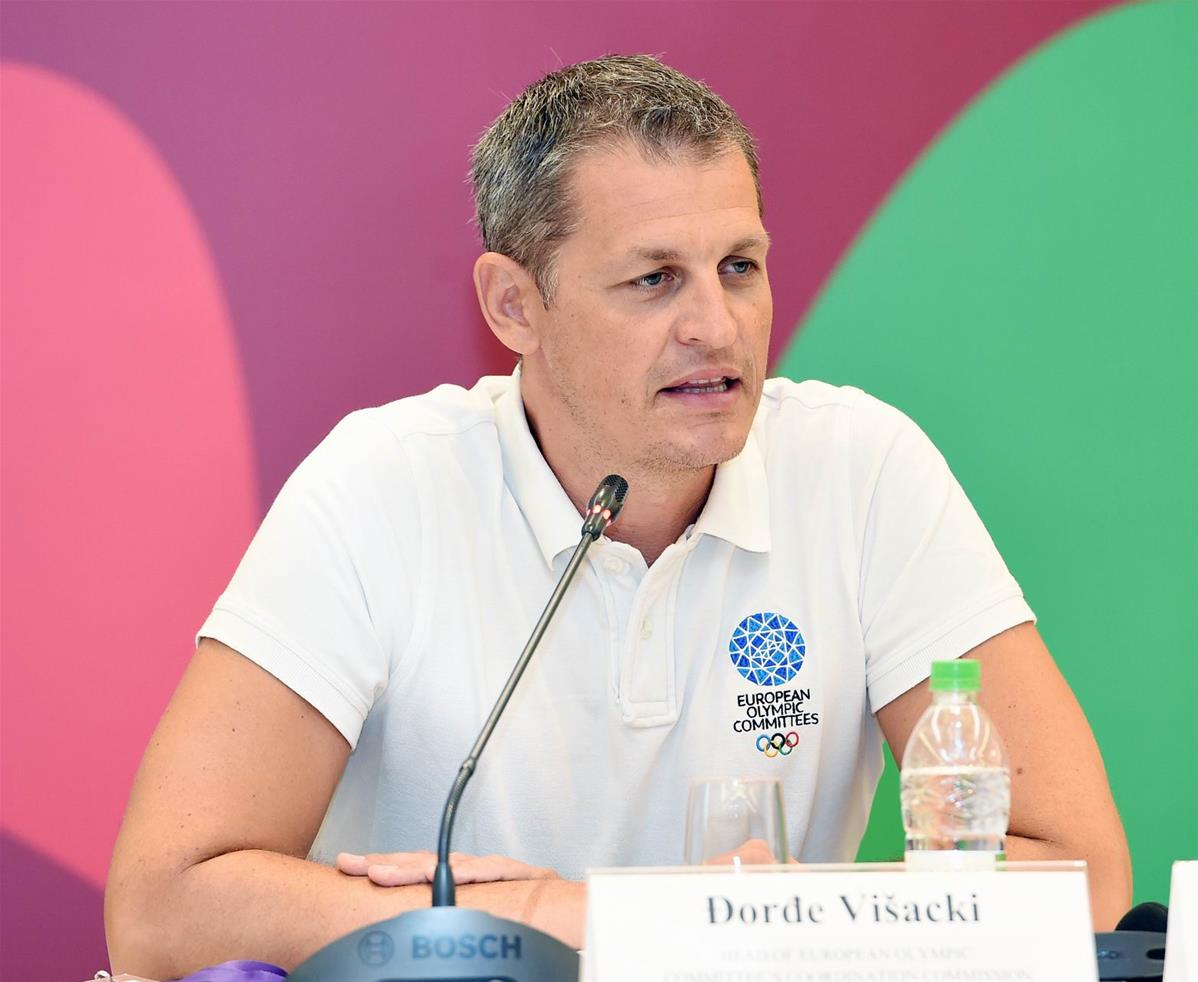 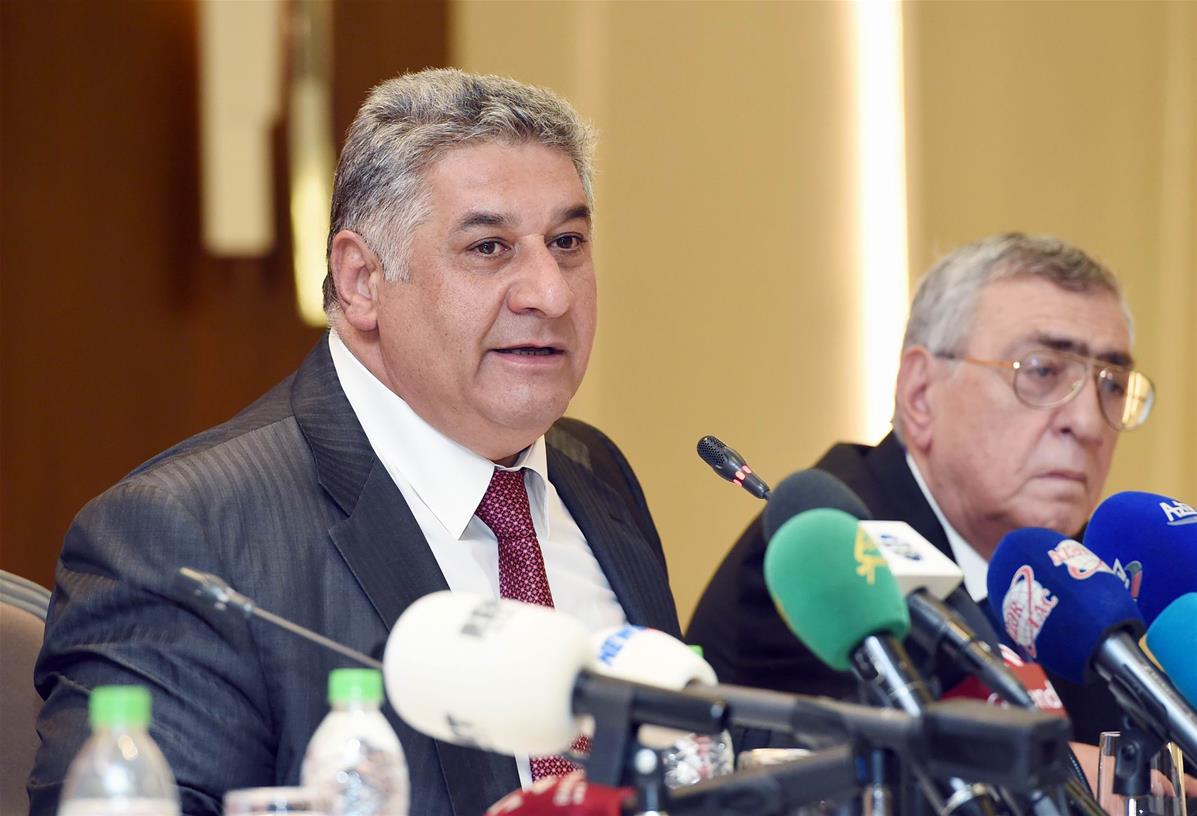 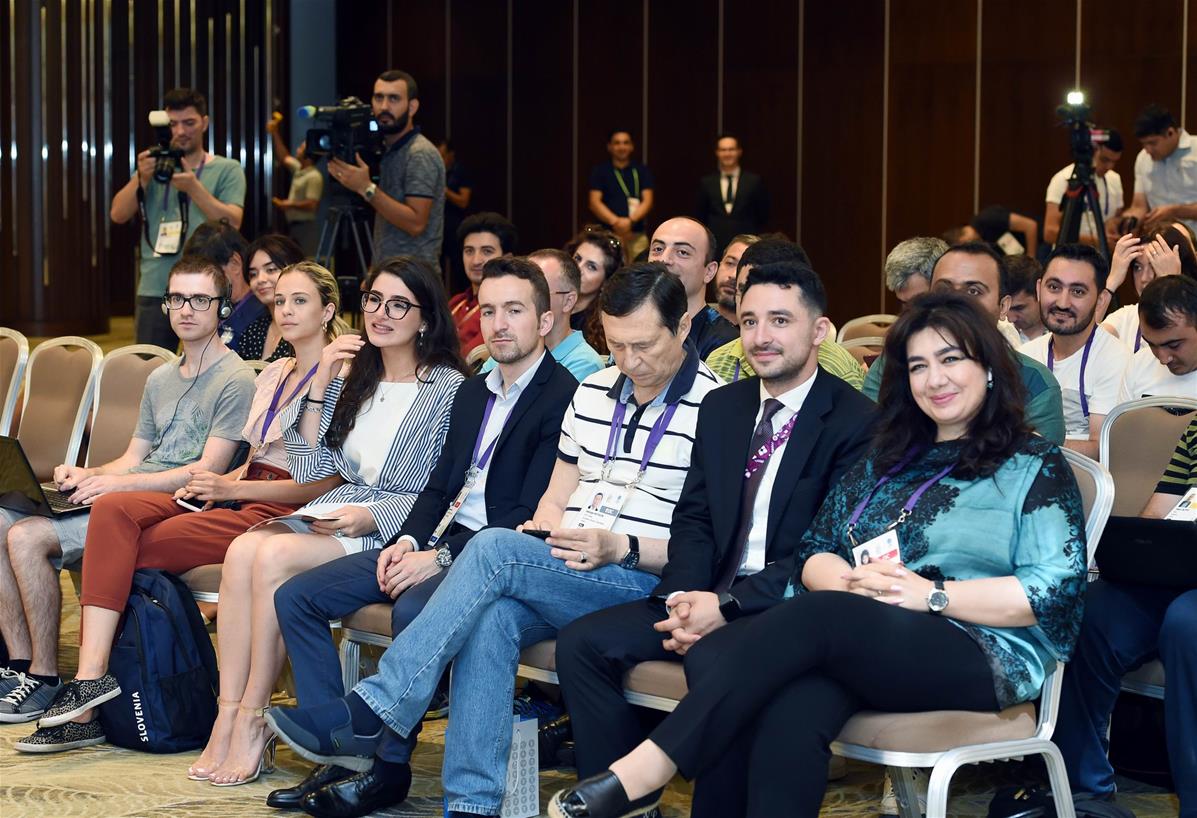 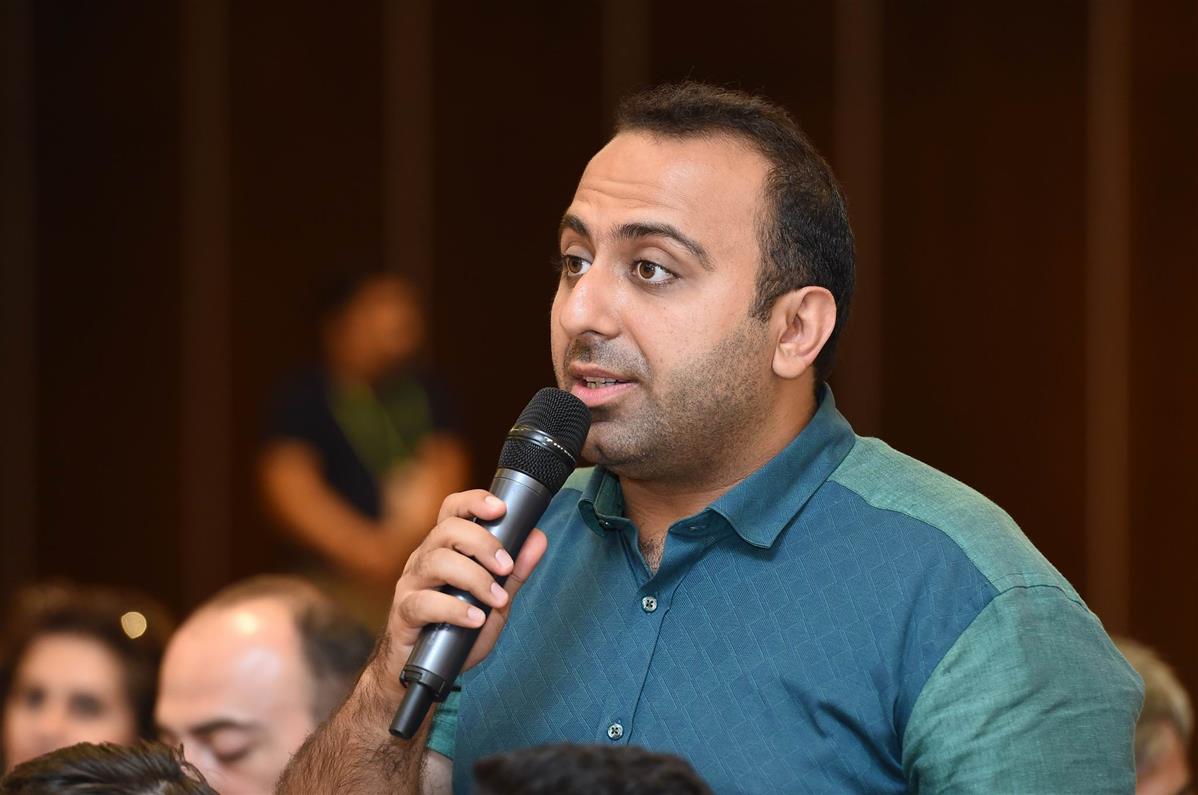 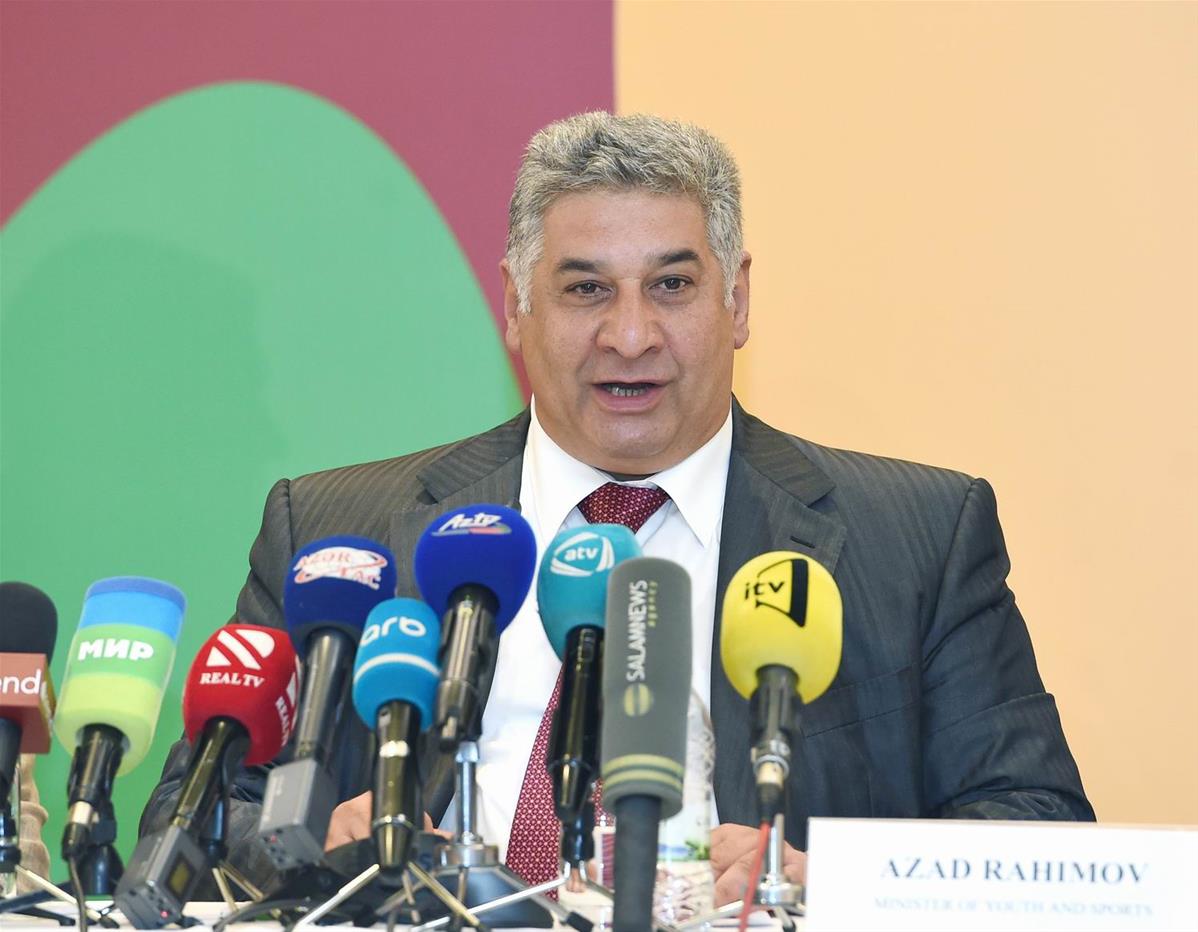 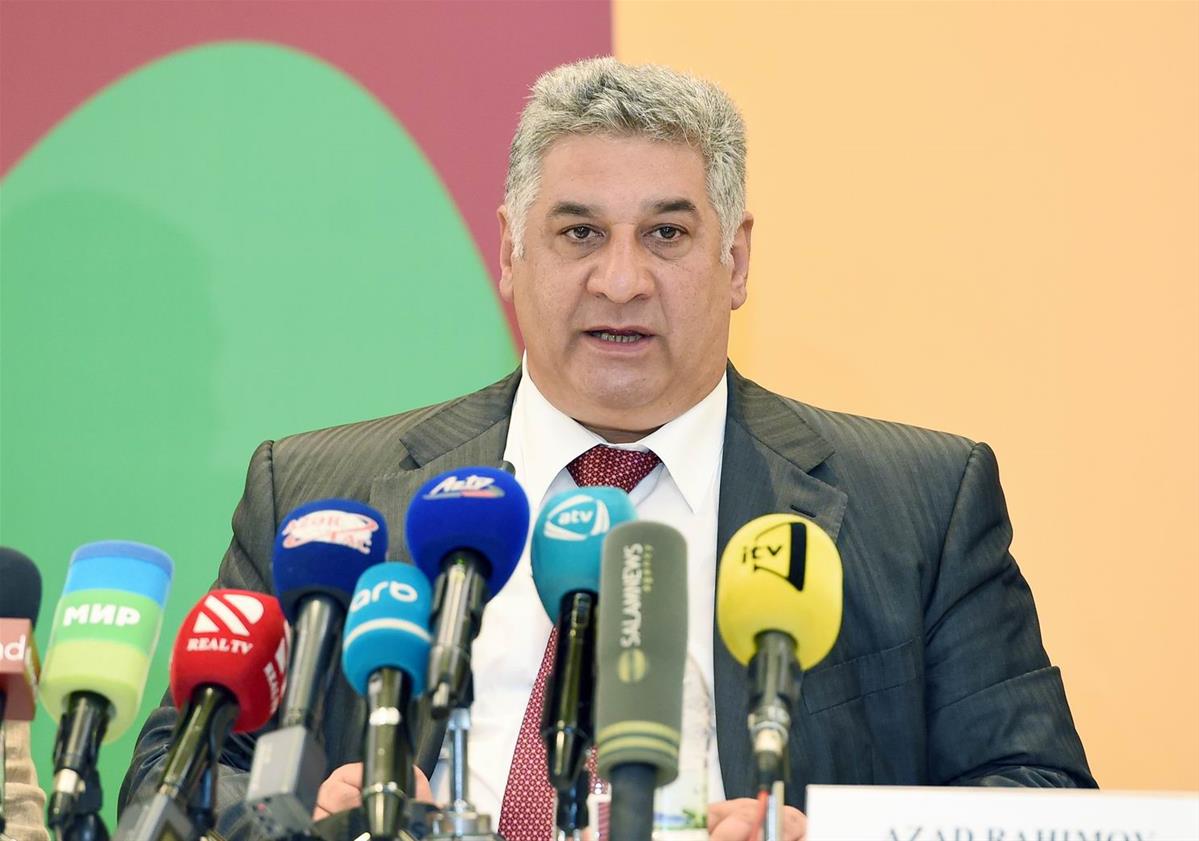 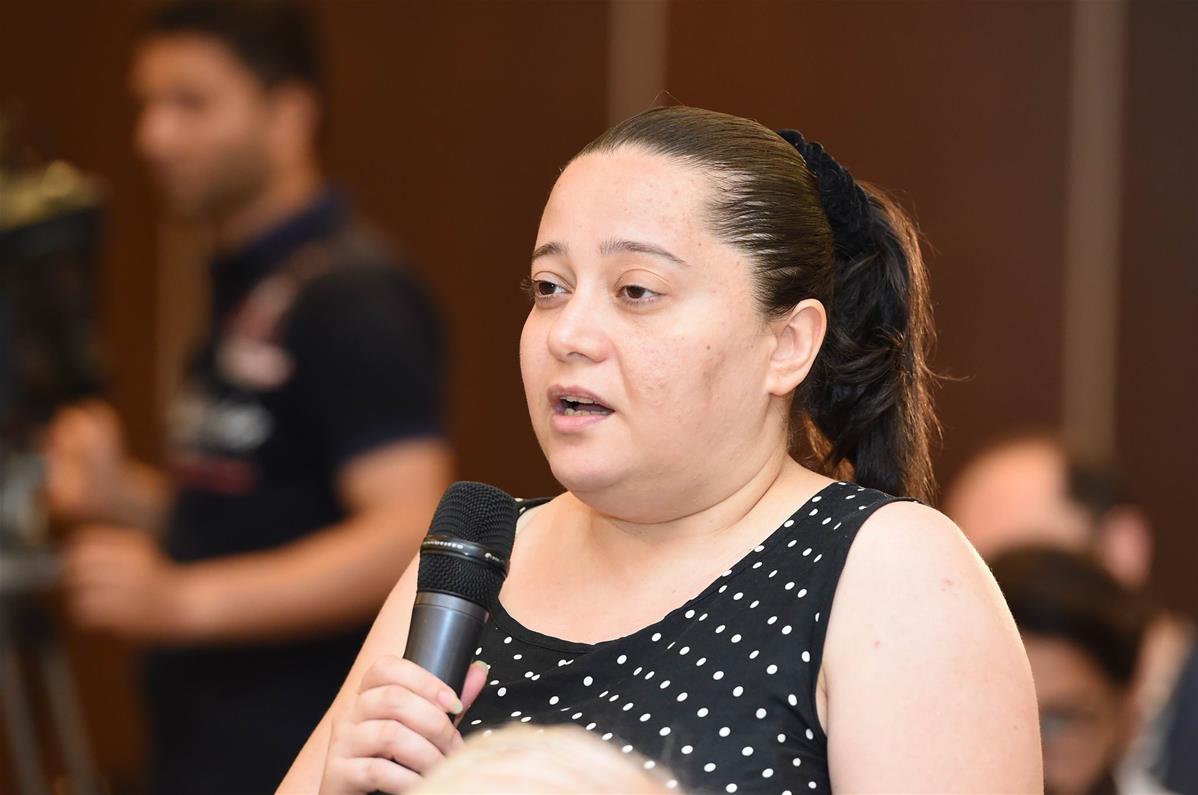 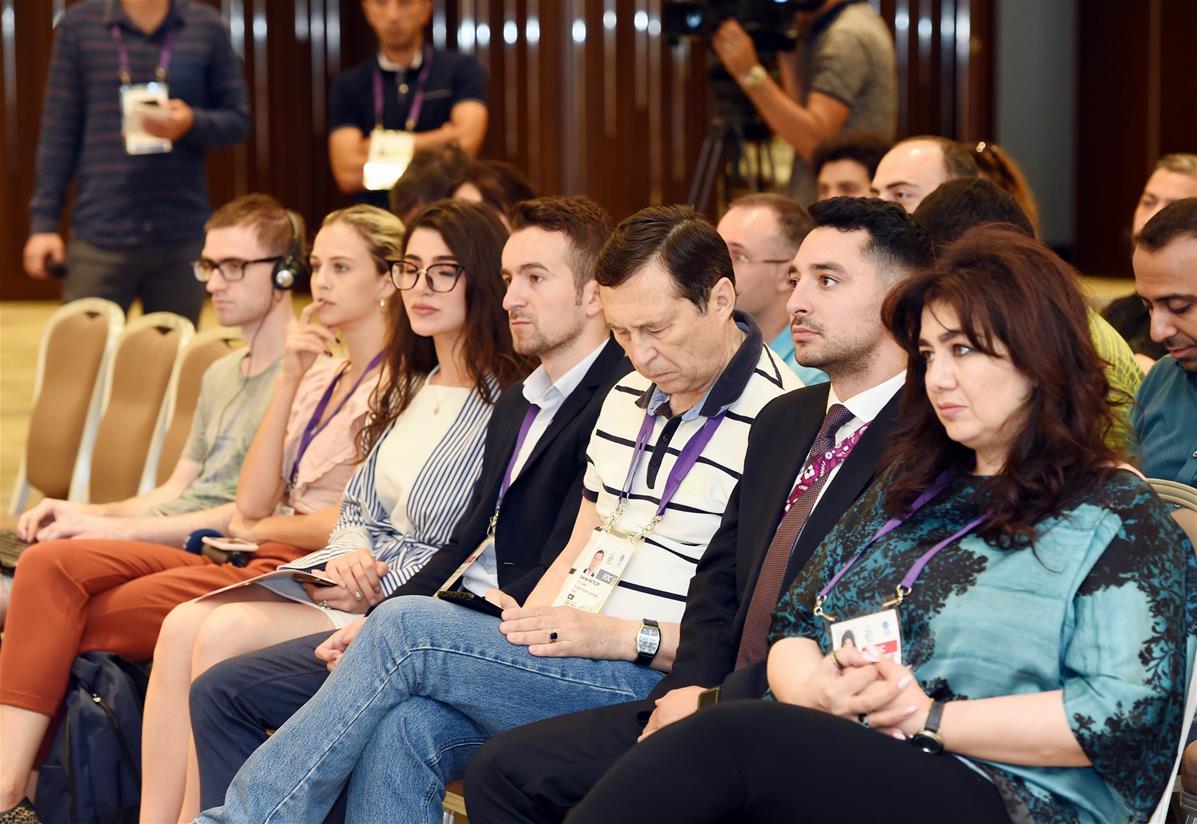 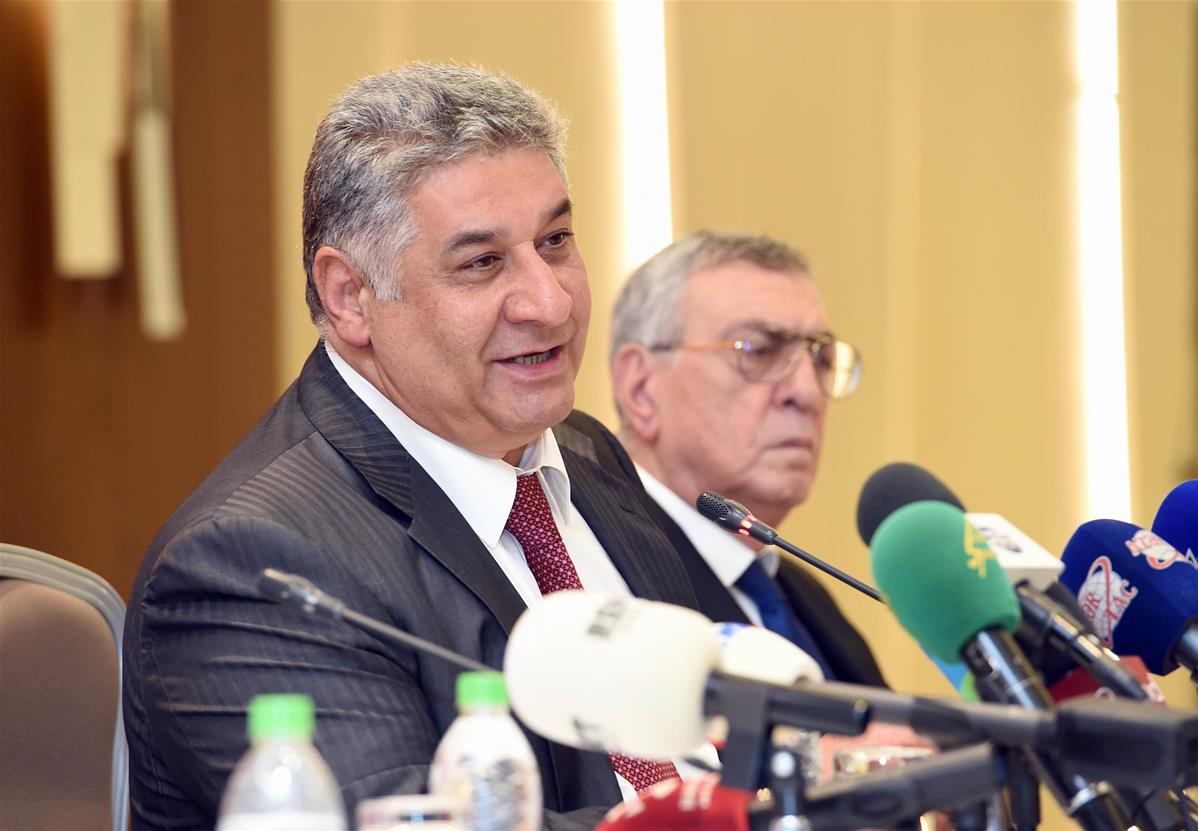 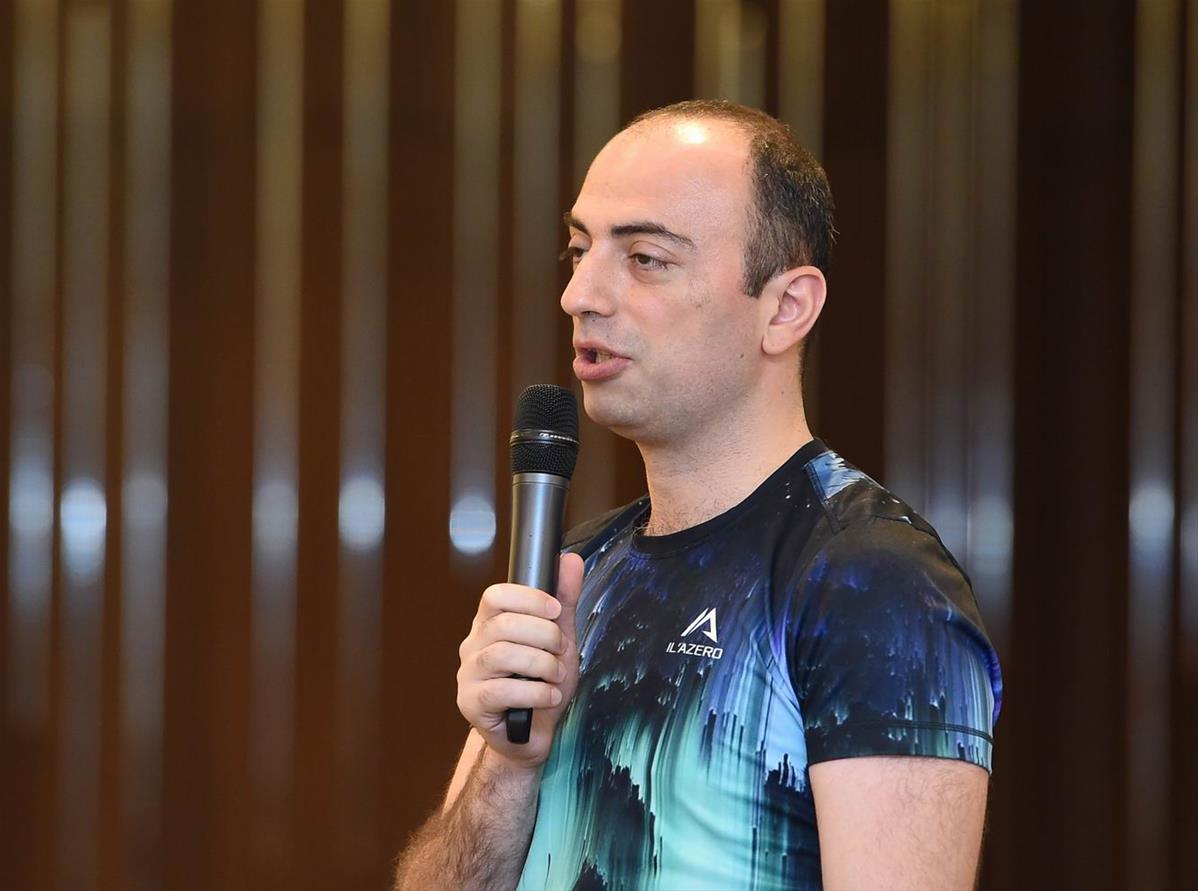 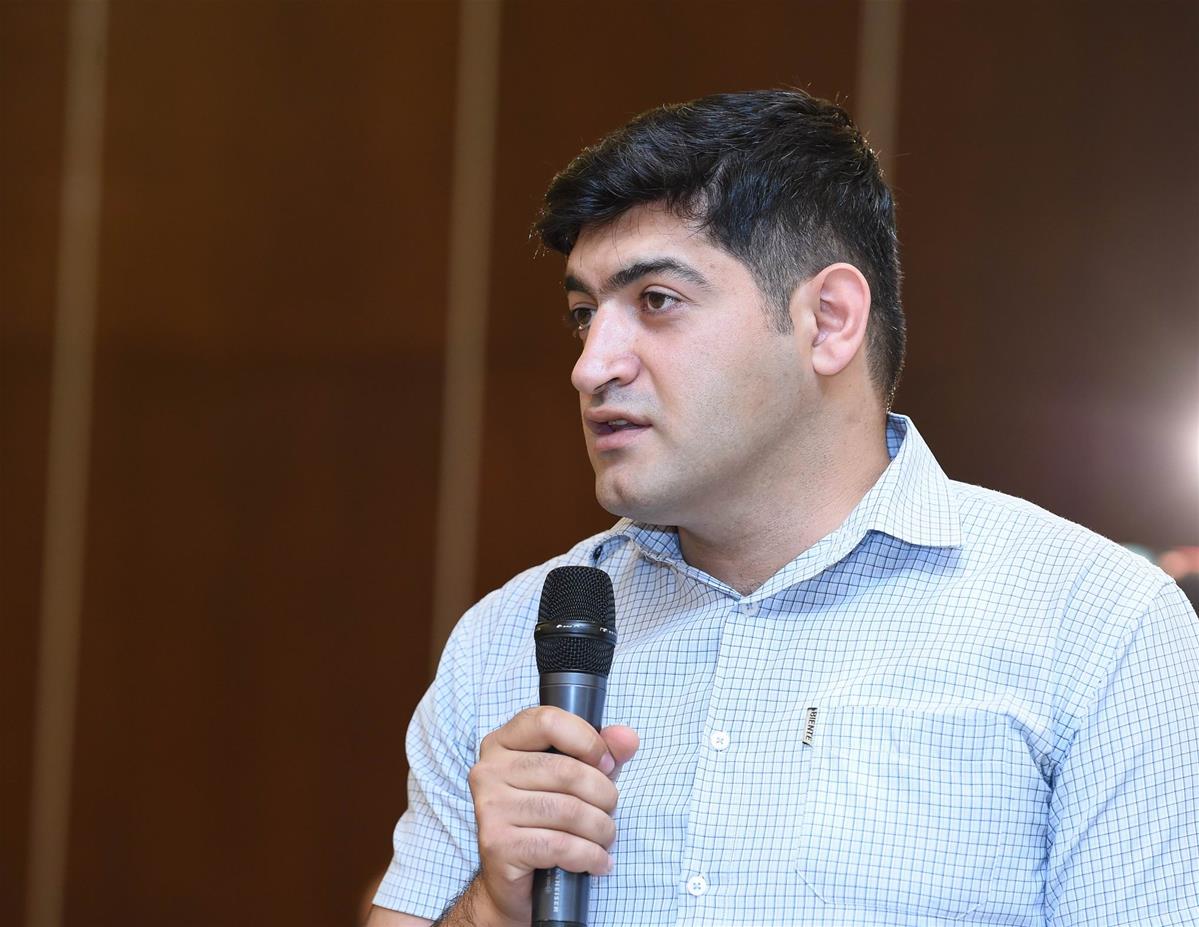 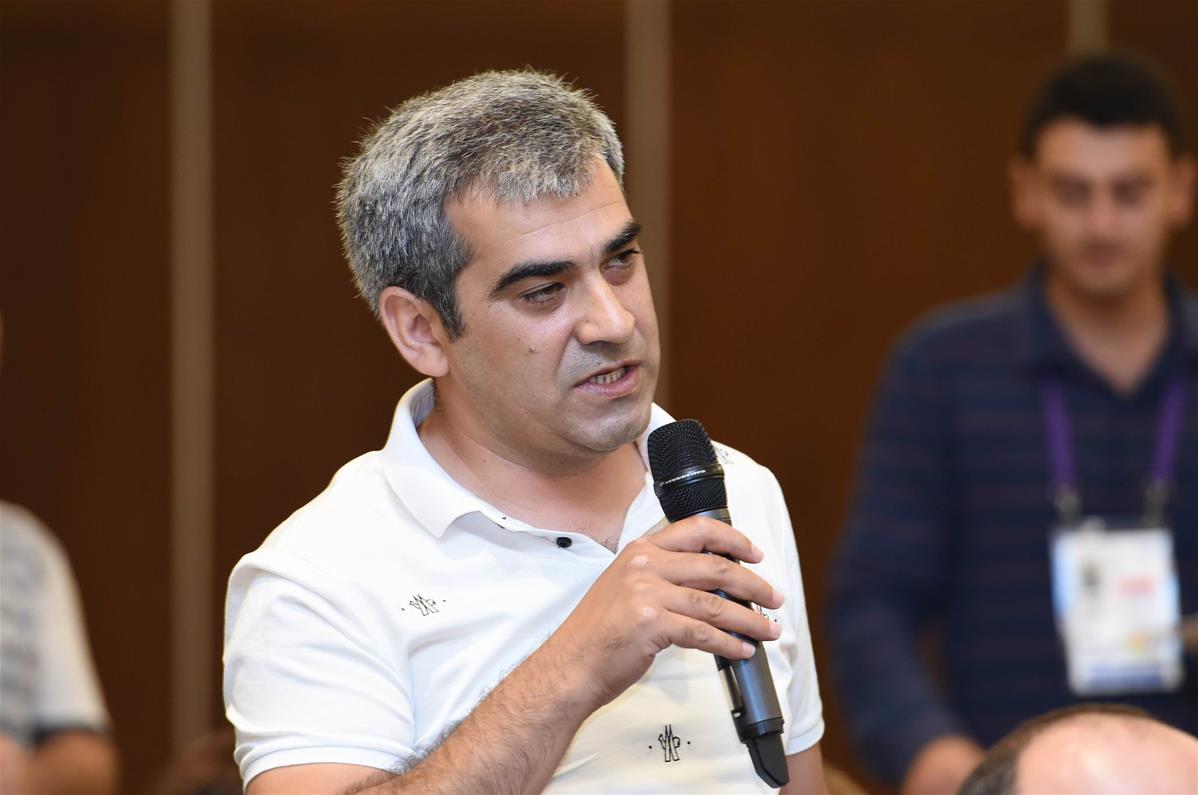 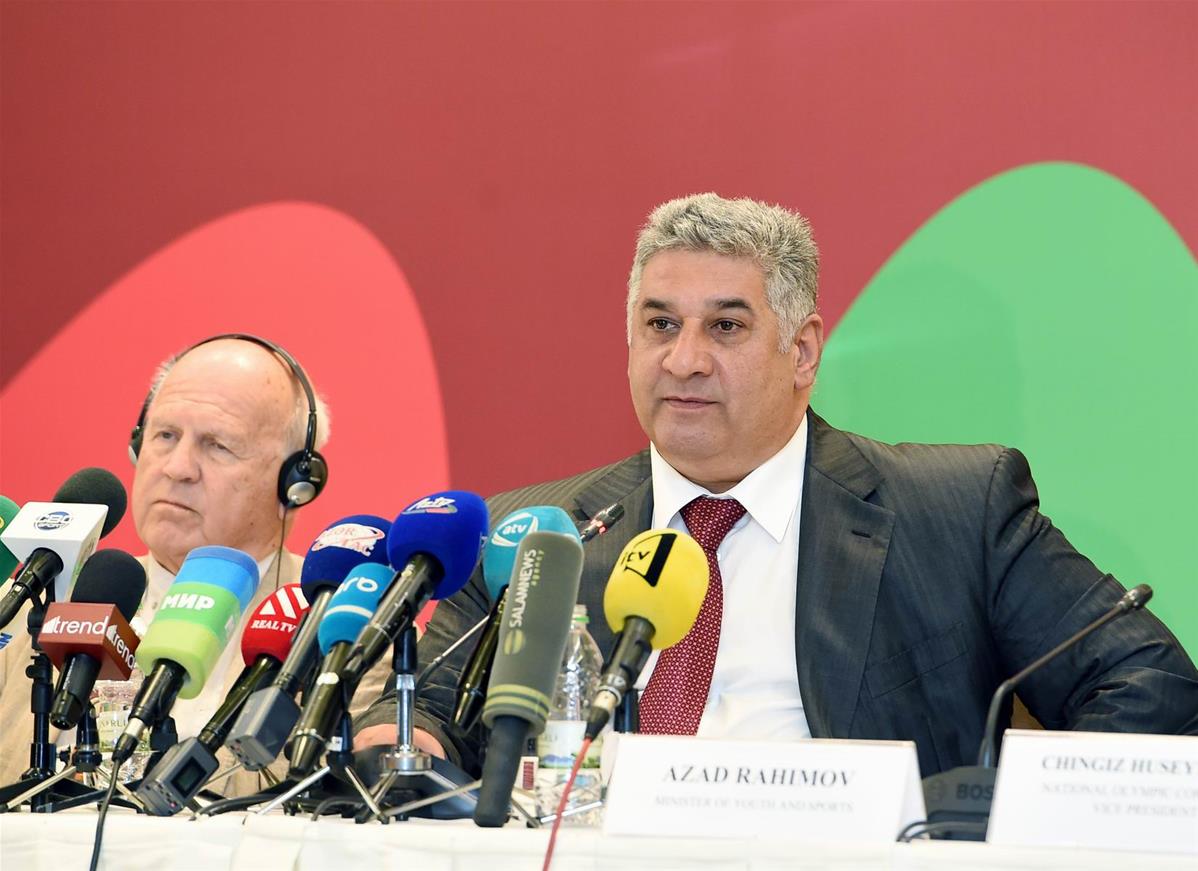