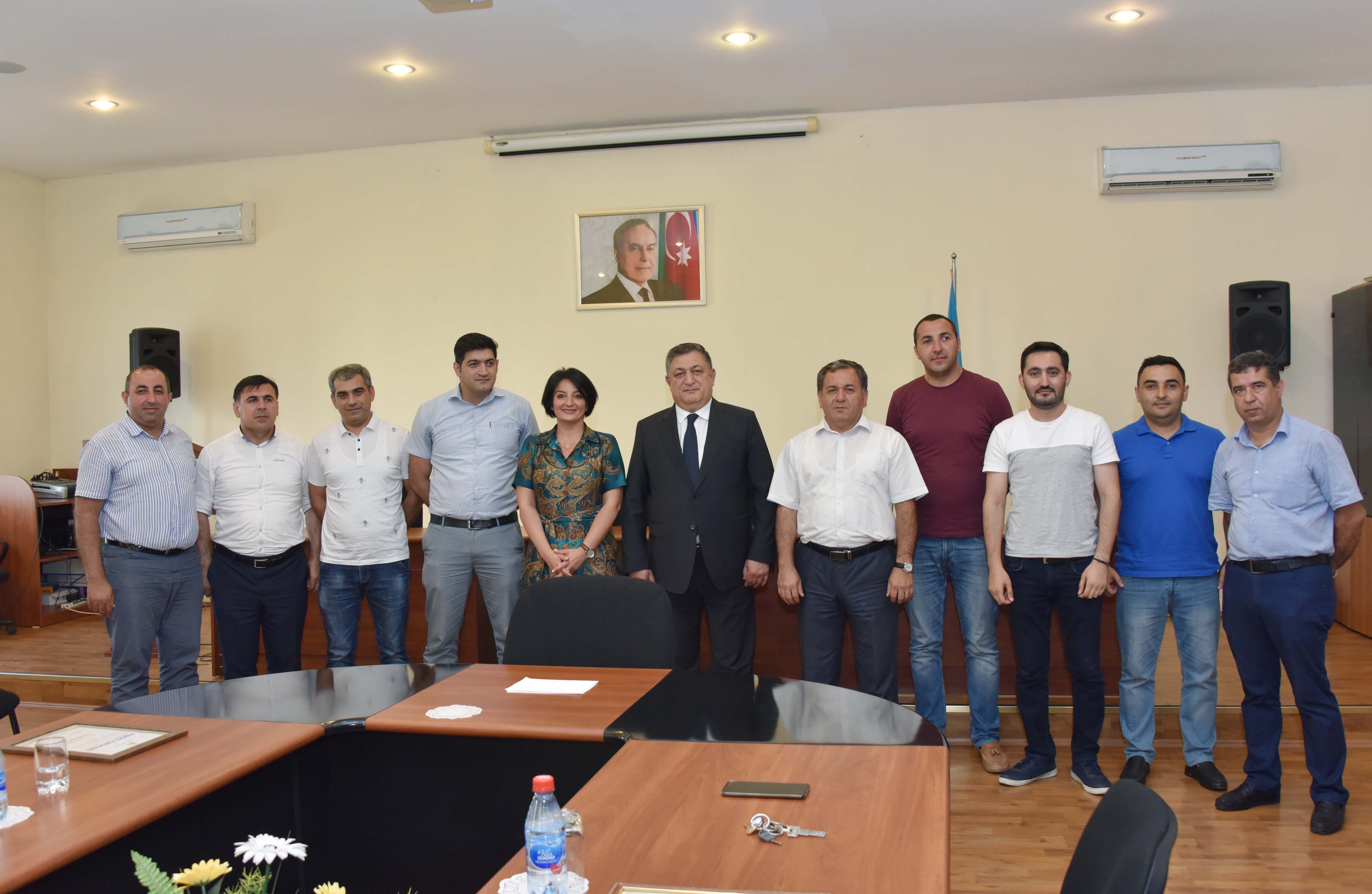 The Ministry of Youth and Sport held a meeting with journalists covering the Second European Games in Minsk.

Deputy Minister Ismayil Ismayilov thanked journalists on behalf of Minister Azad Rahimov and spoke about the attention and care provided by the state to sports in the country. He noted the high level of organization of the Baku 2015 I European Games. Deputy Minister also highlighted the role of journalists in promoting the successful performances of the athletes. 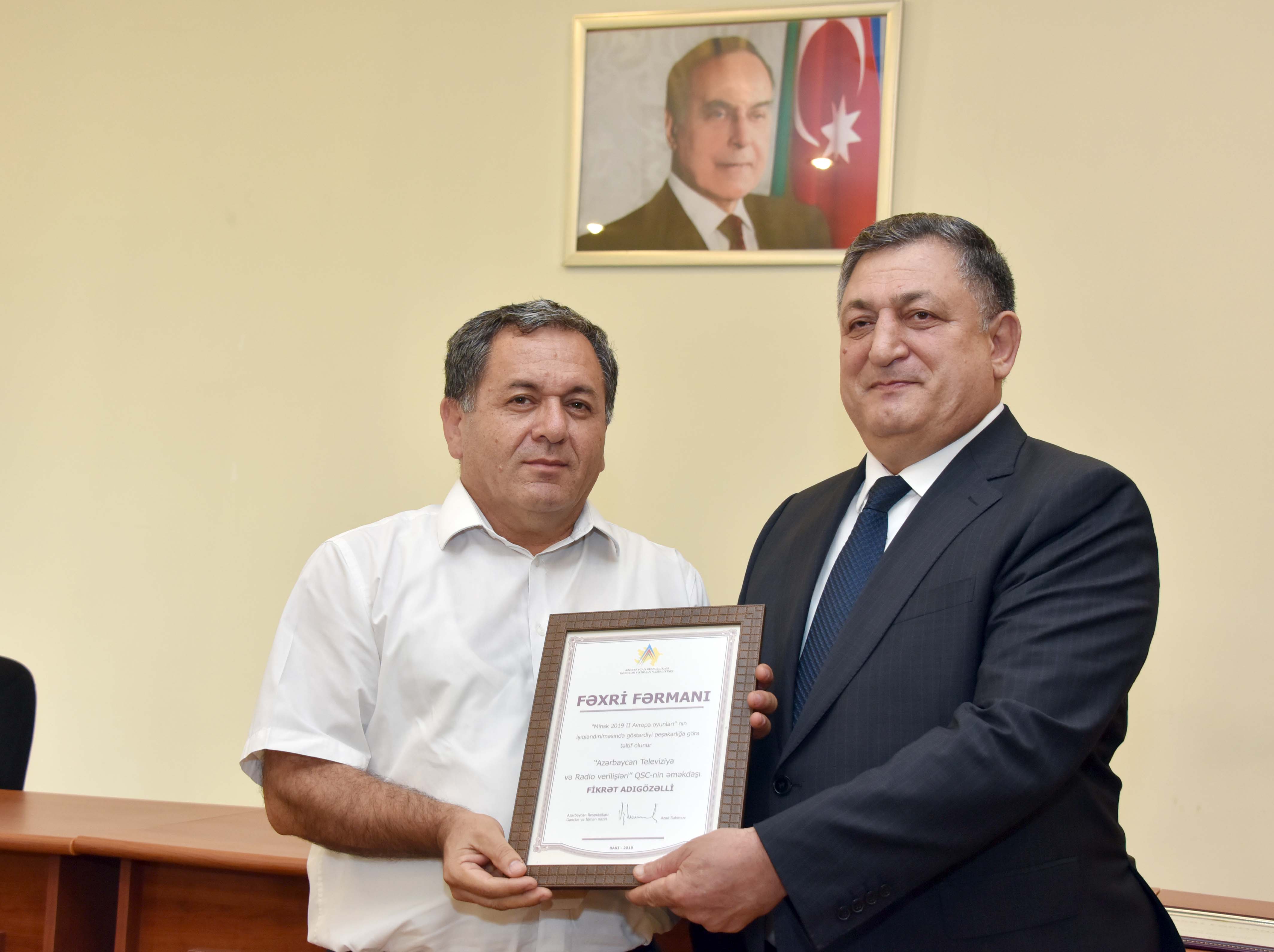 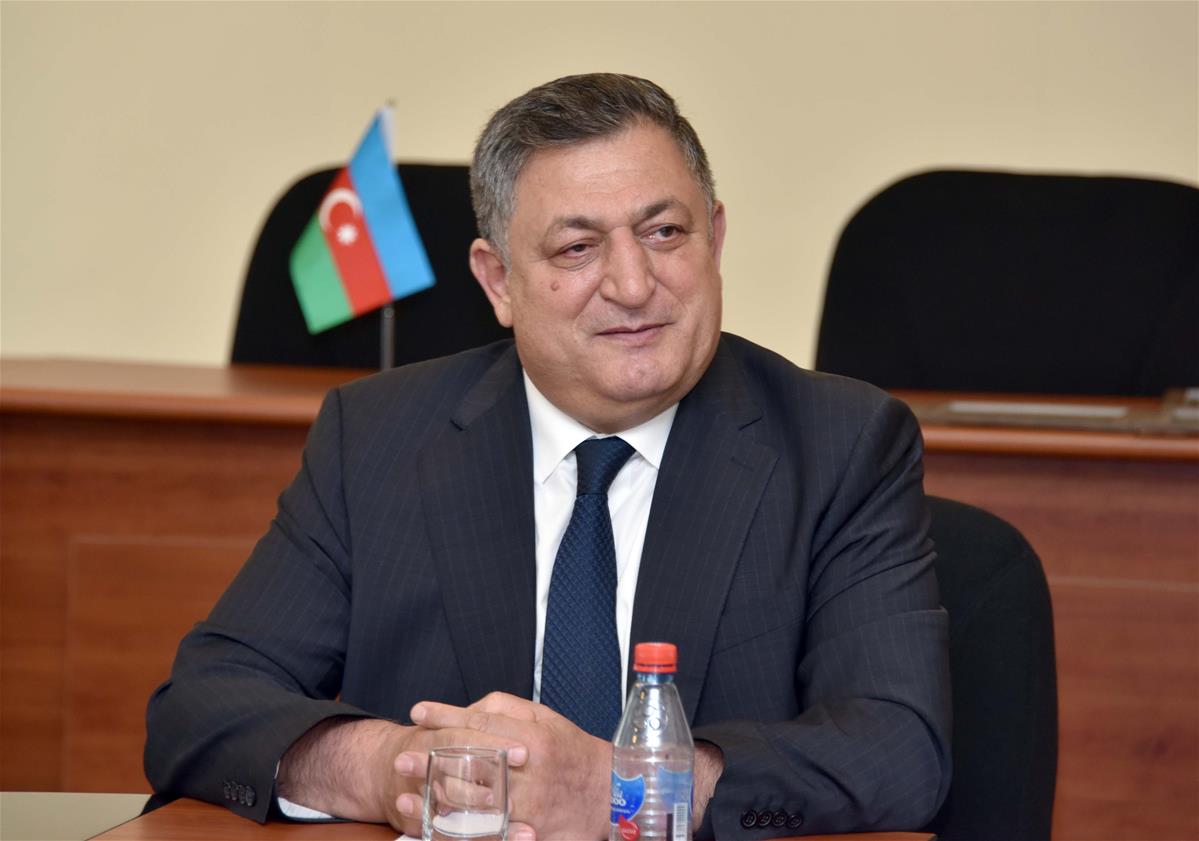 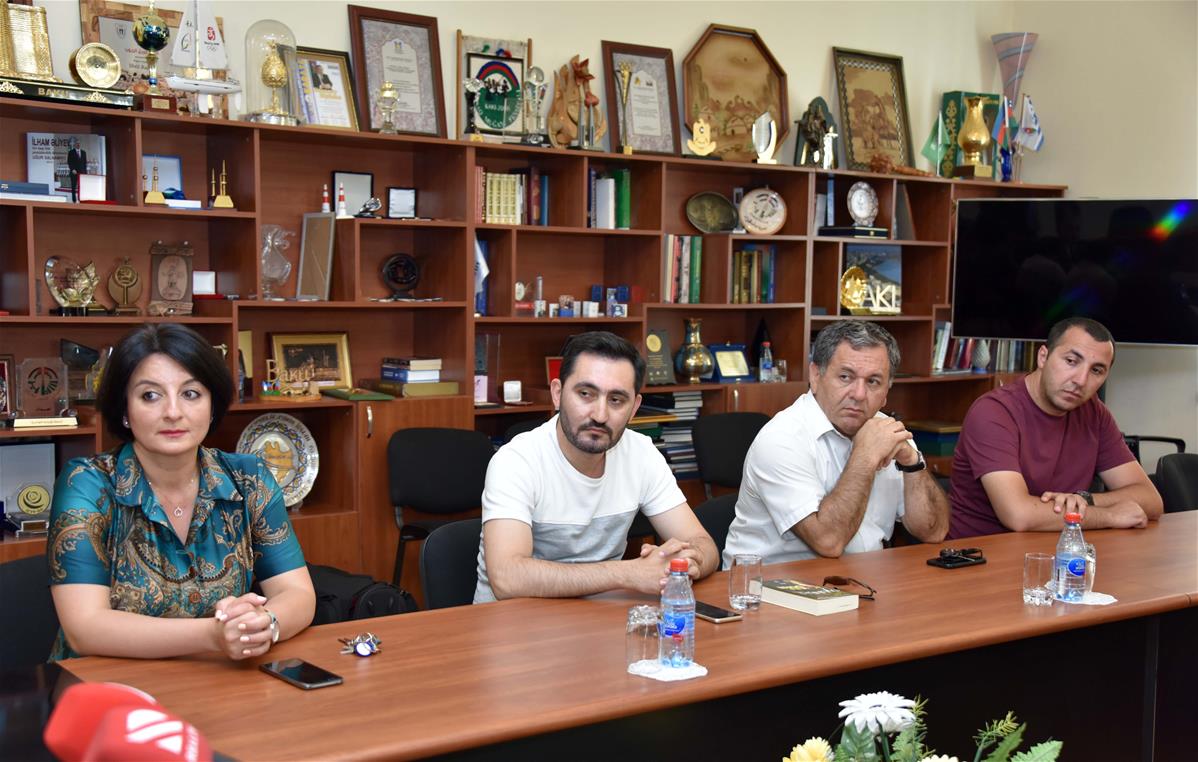 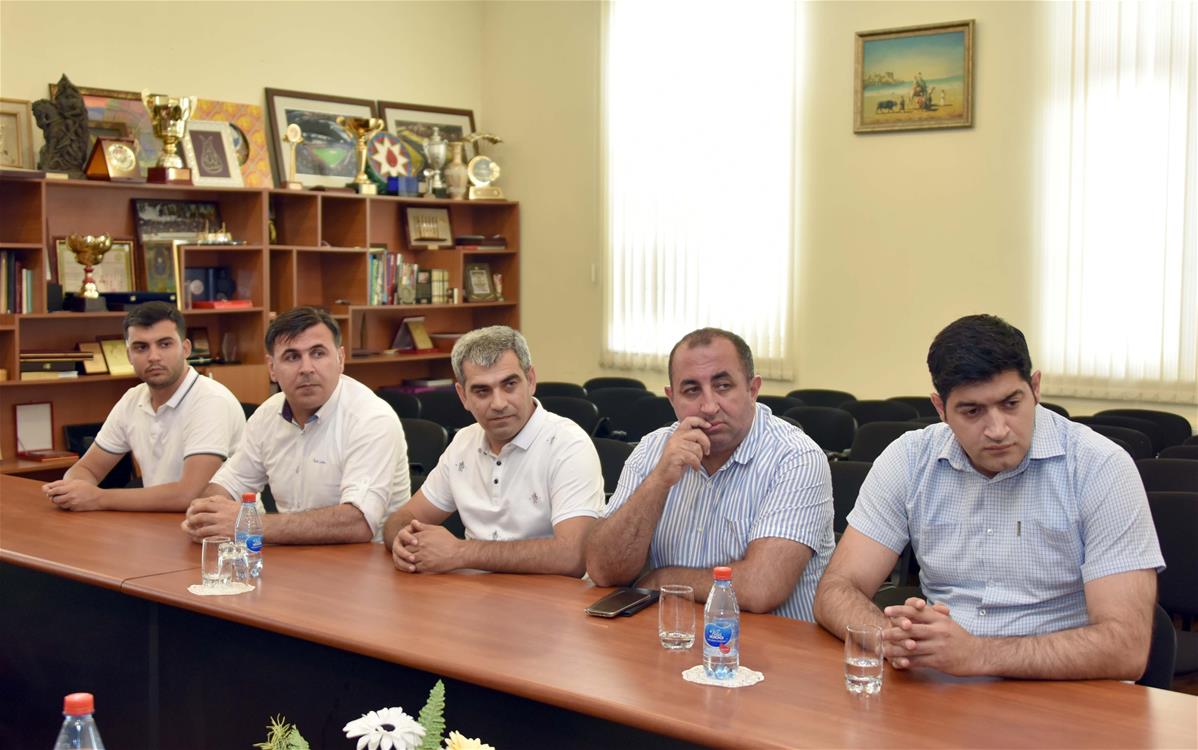 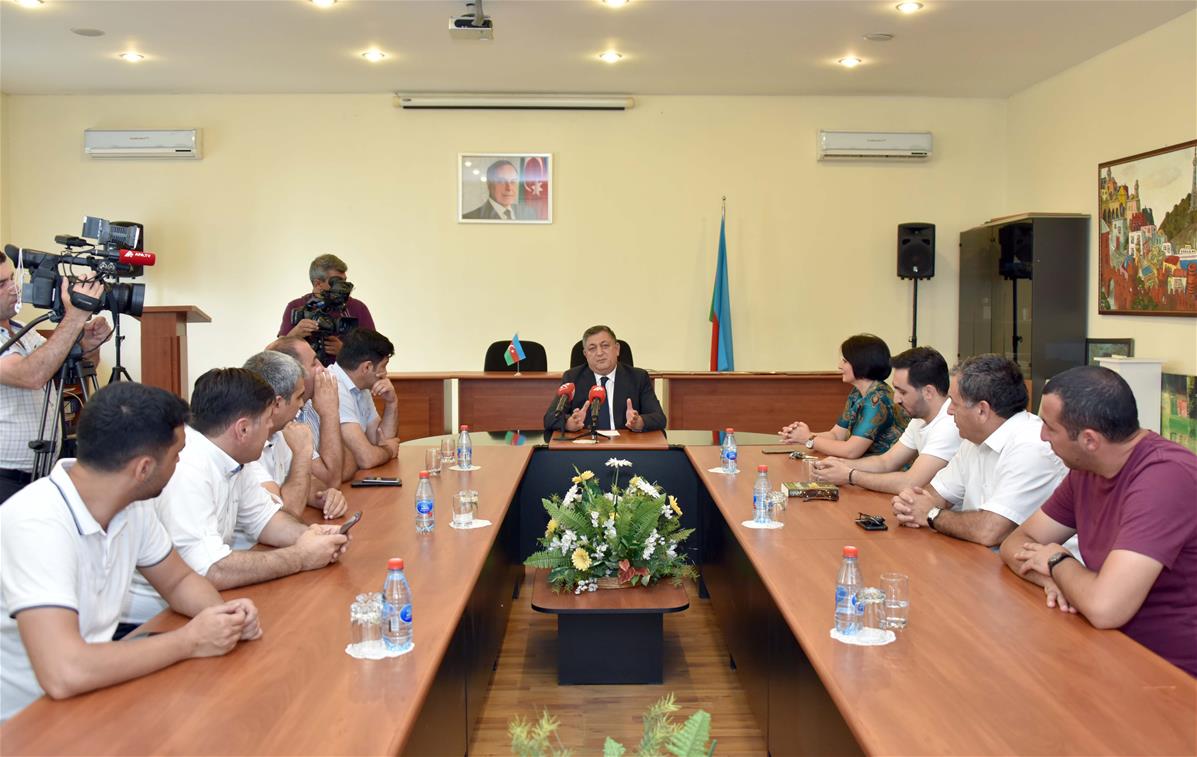 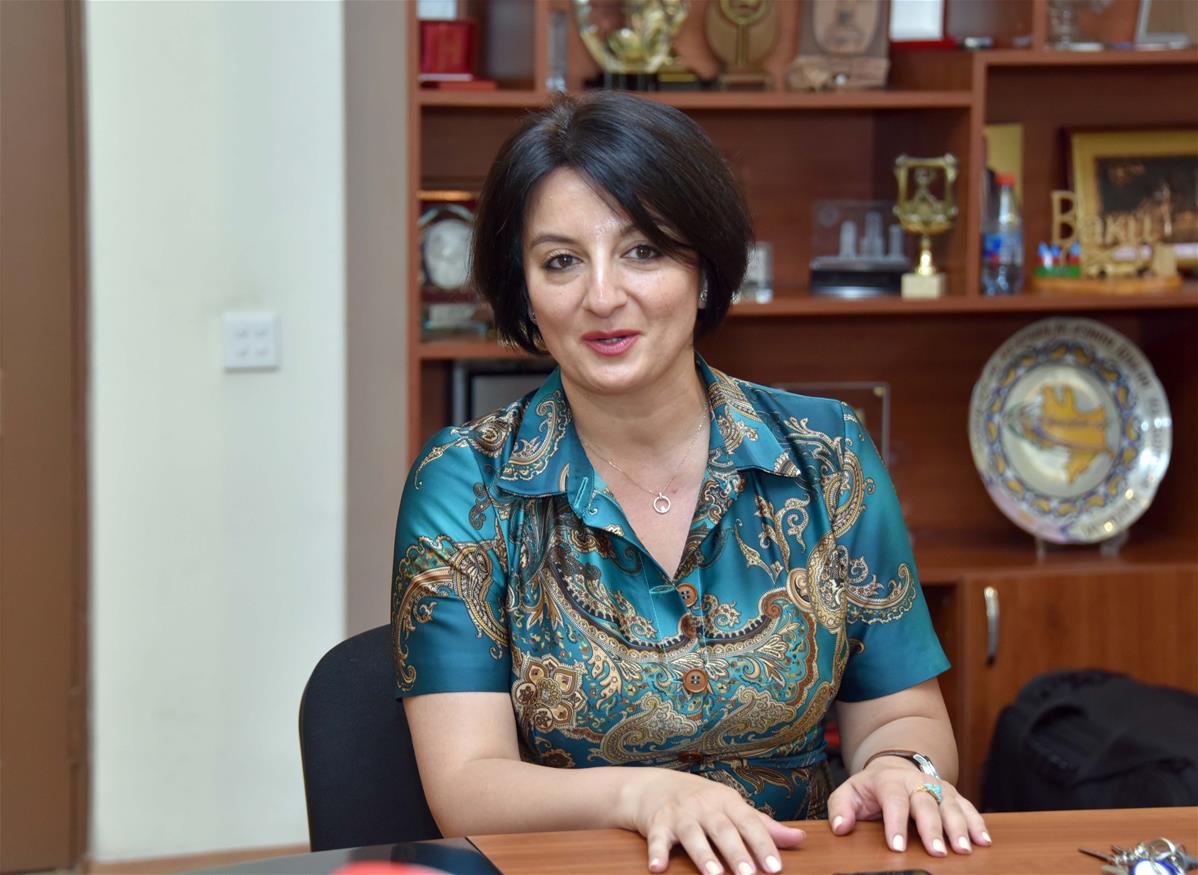 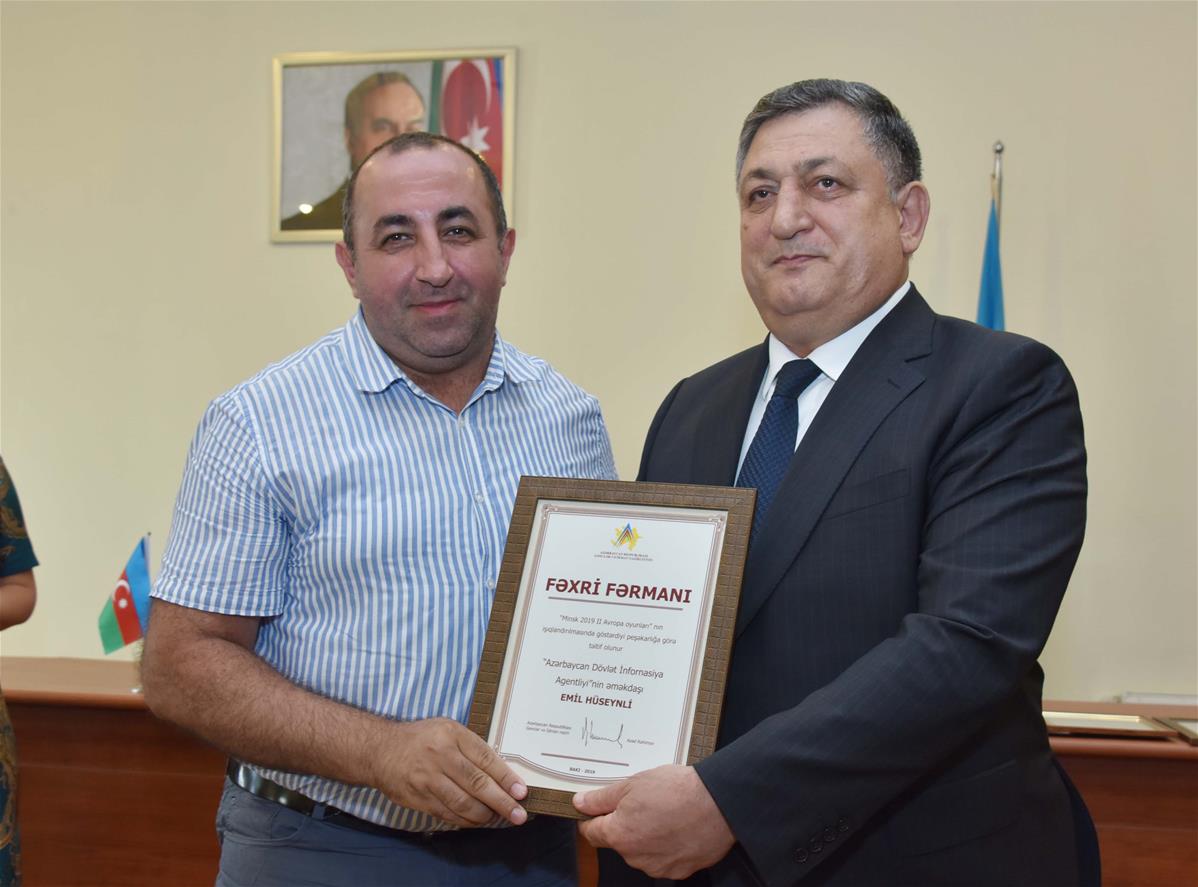 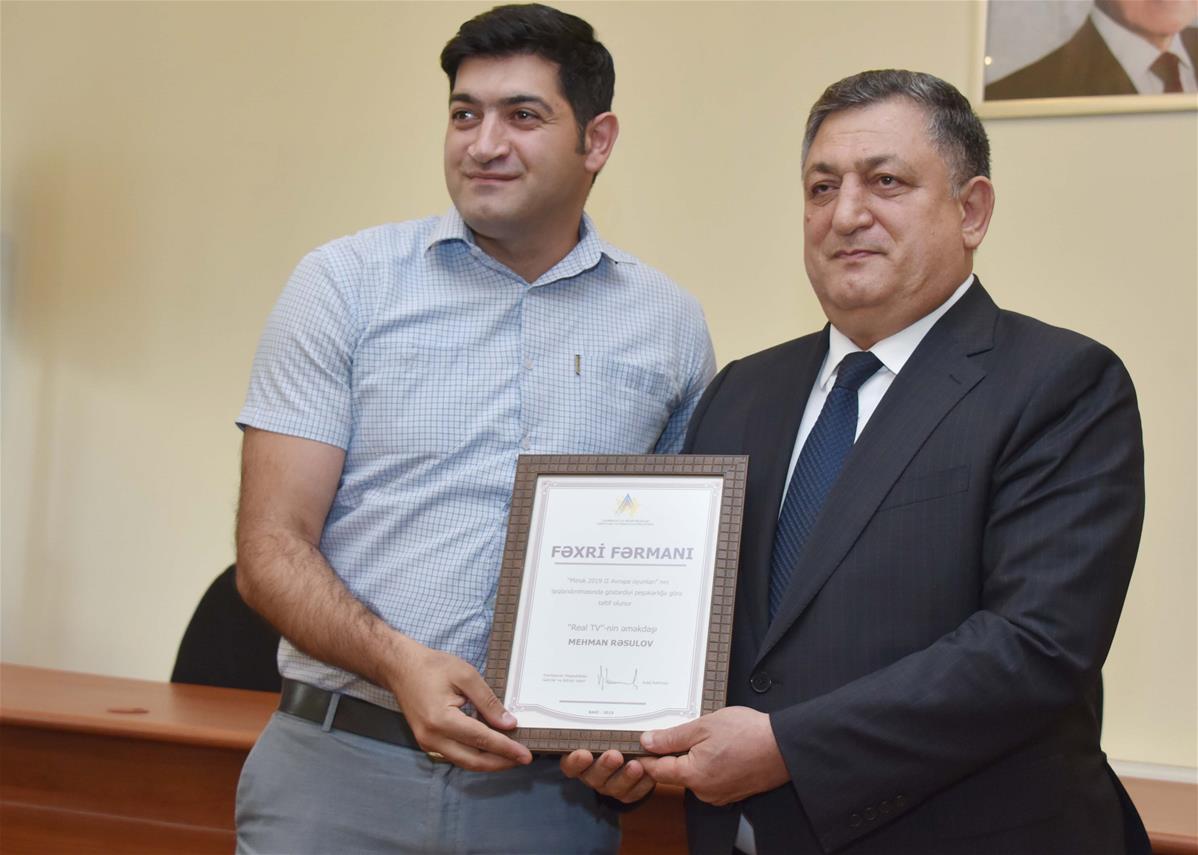 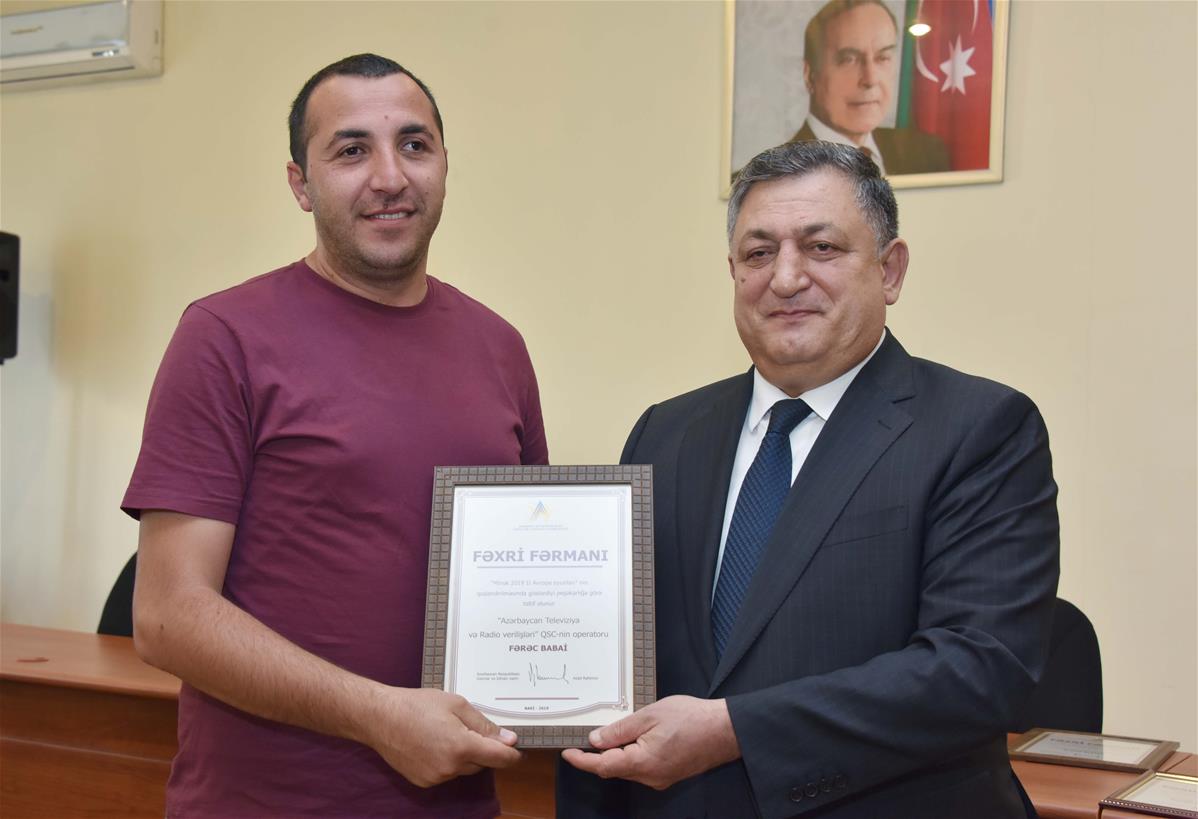 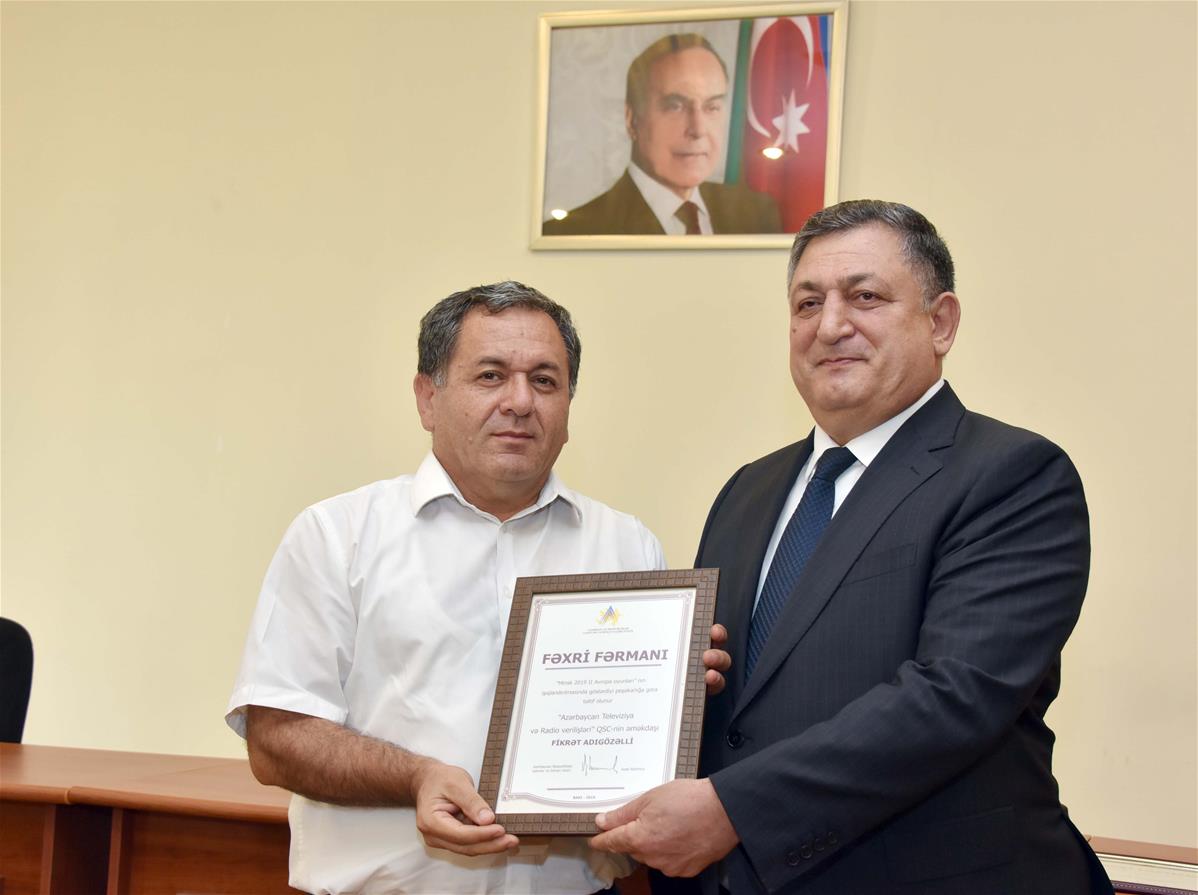 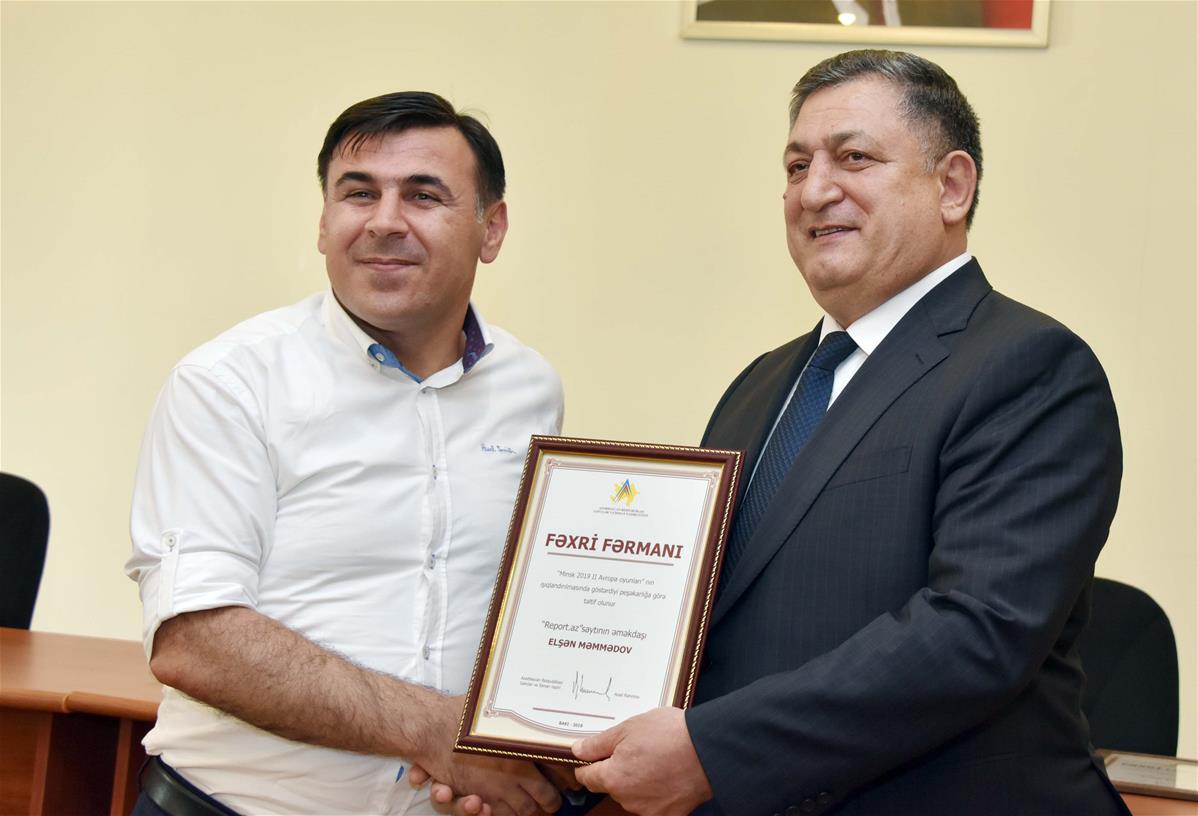 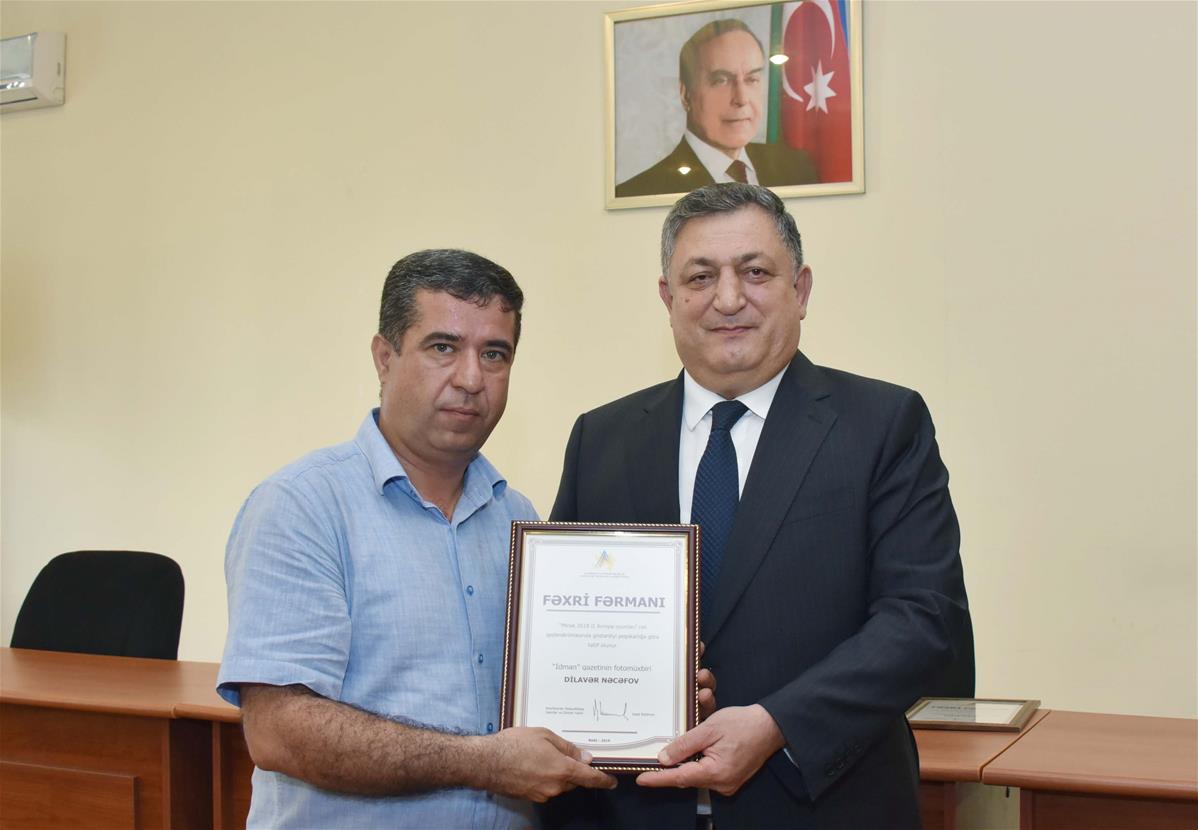 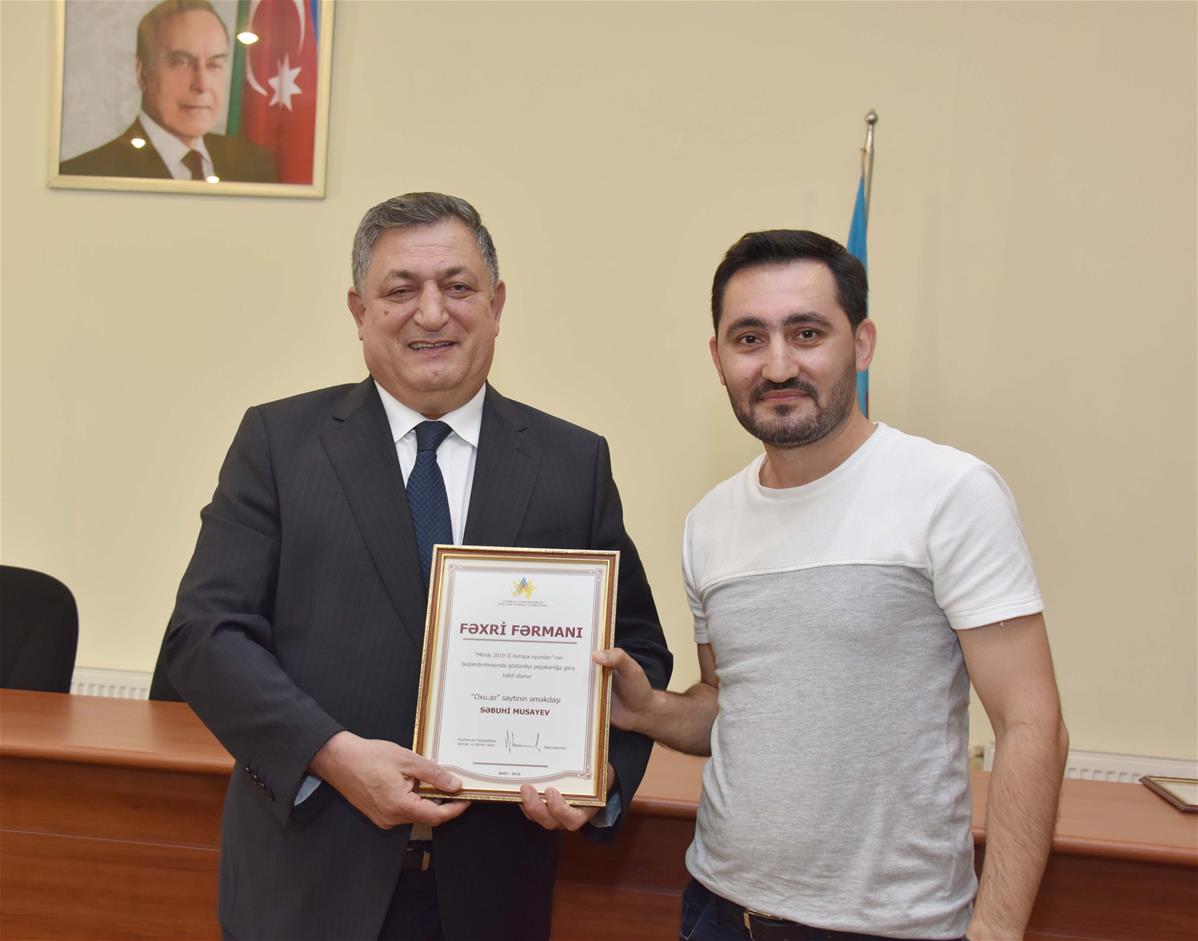 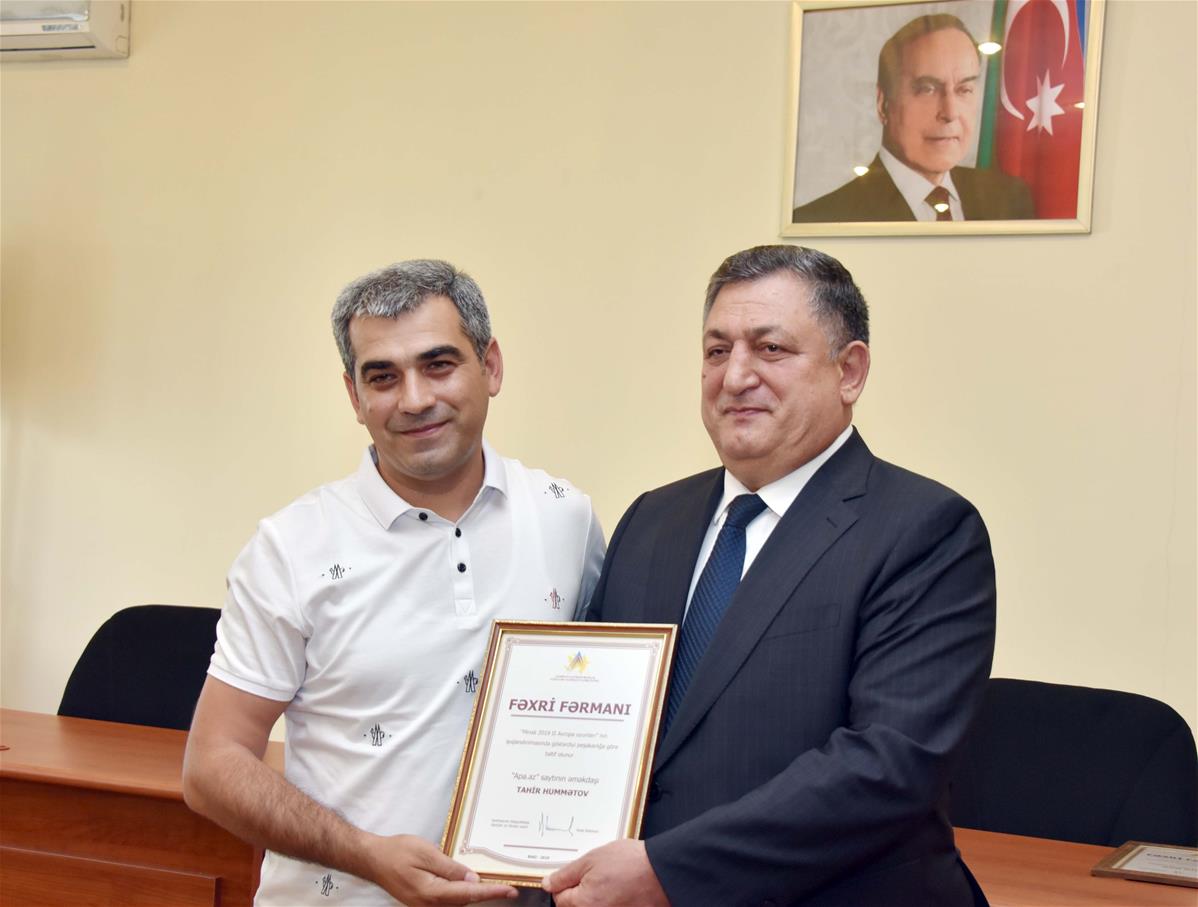 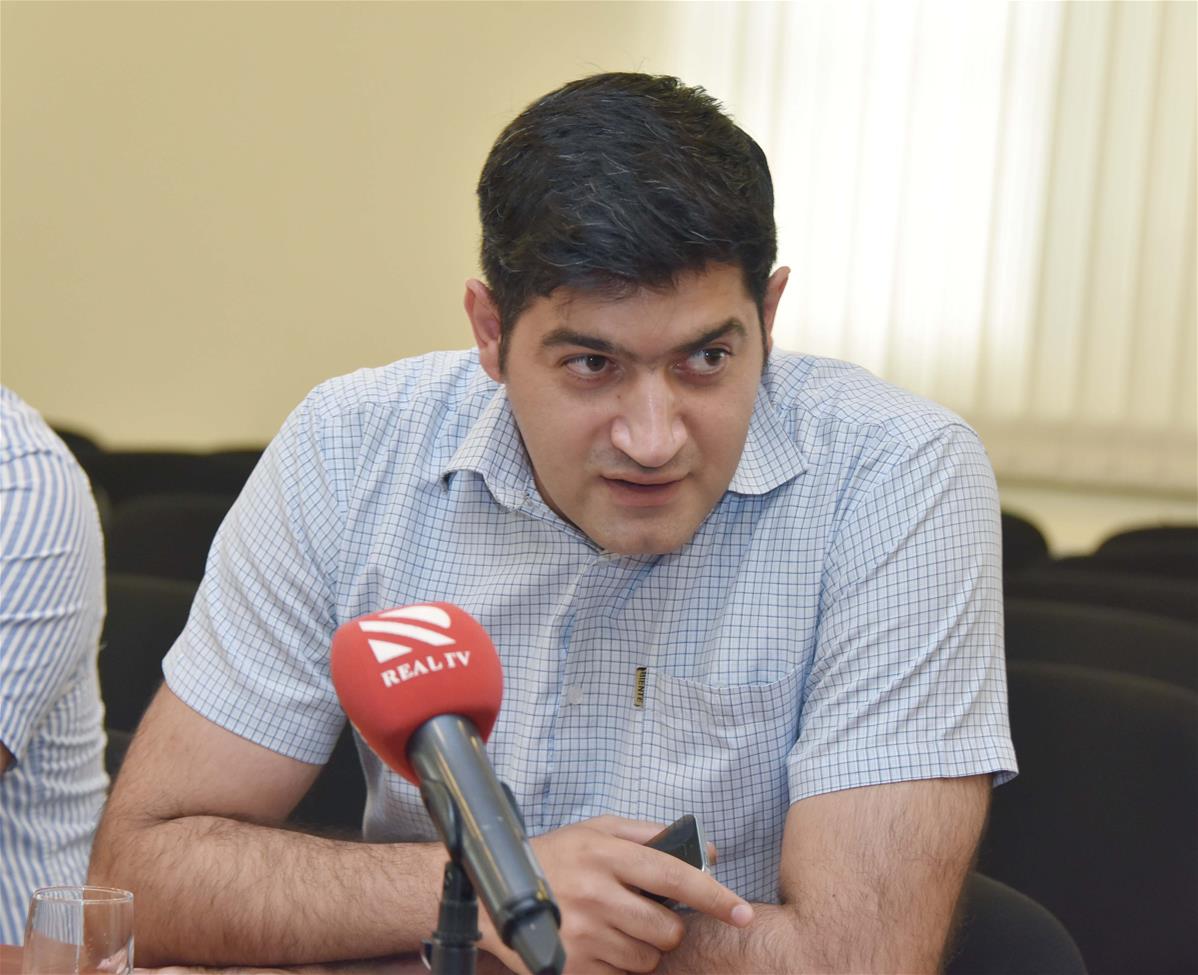 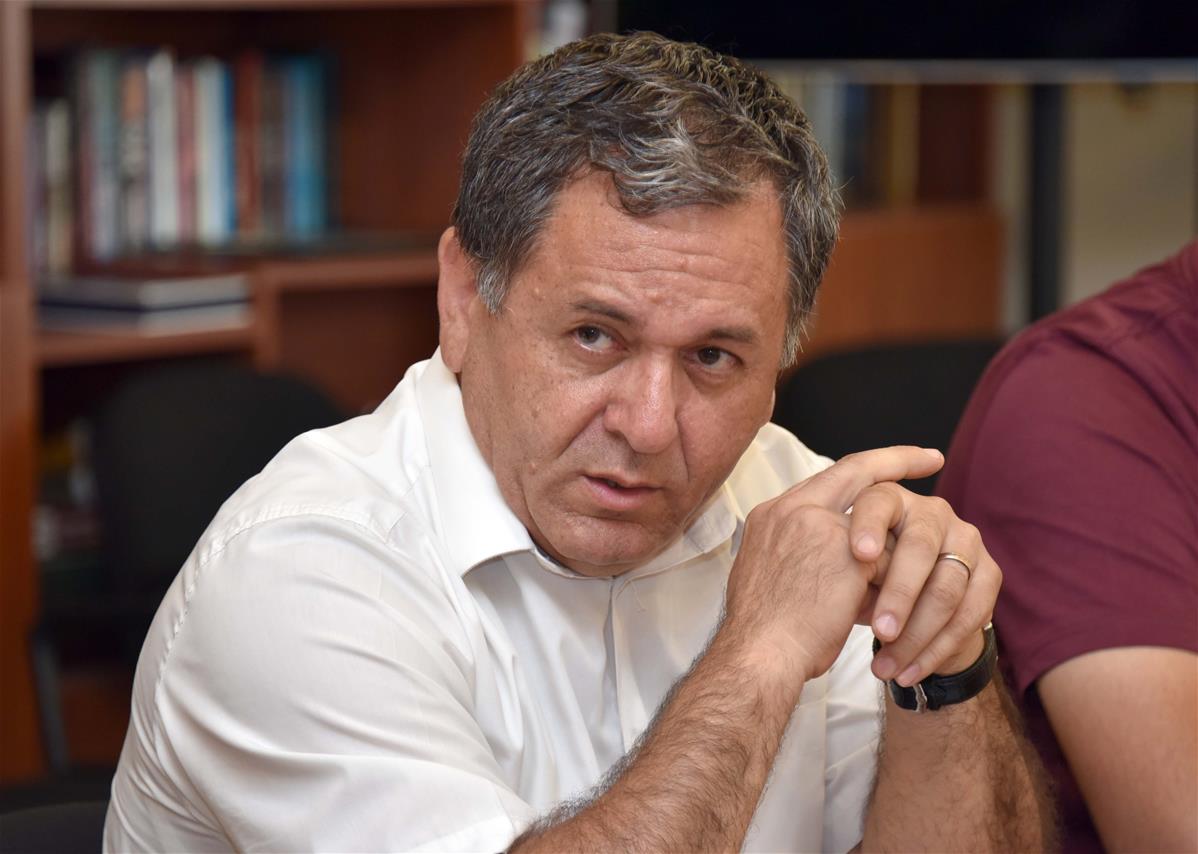 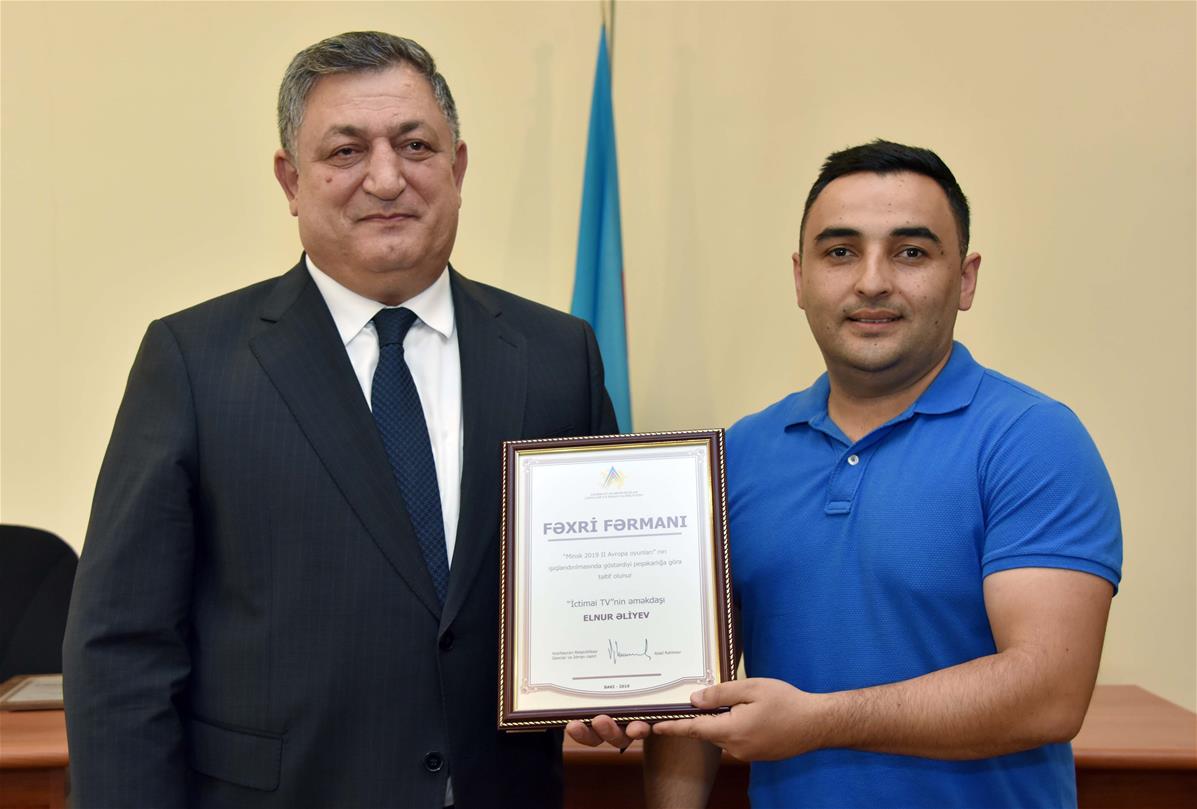 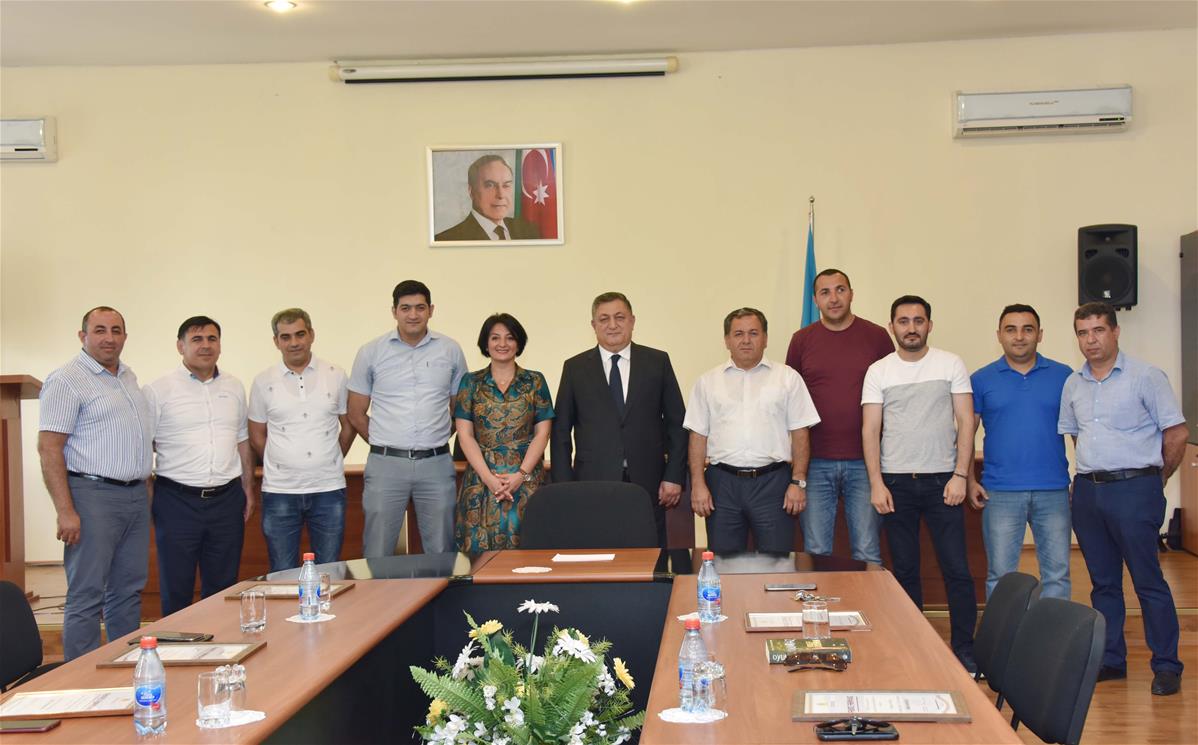 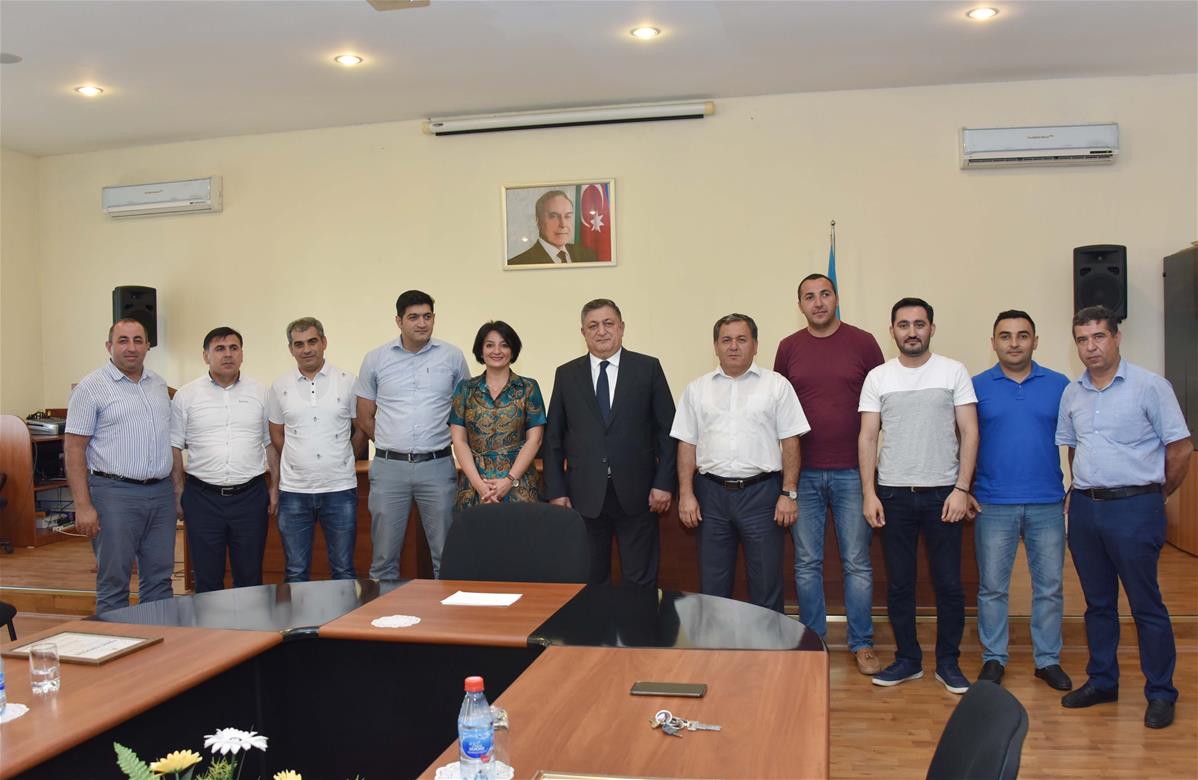