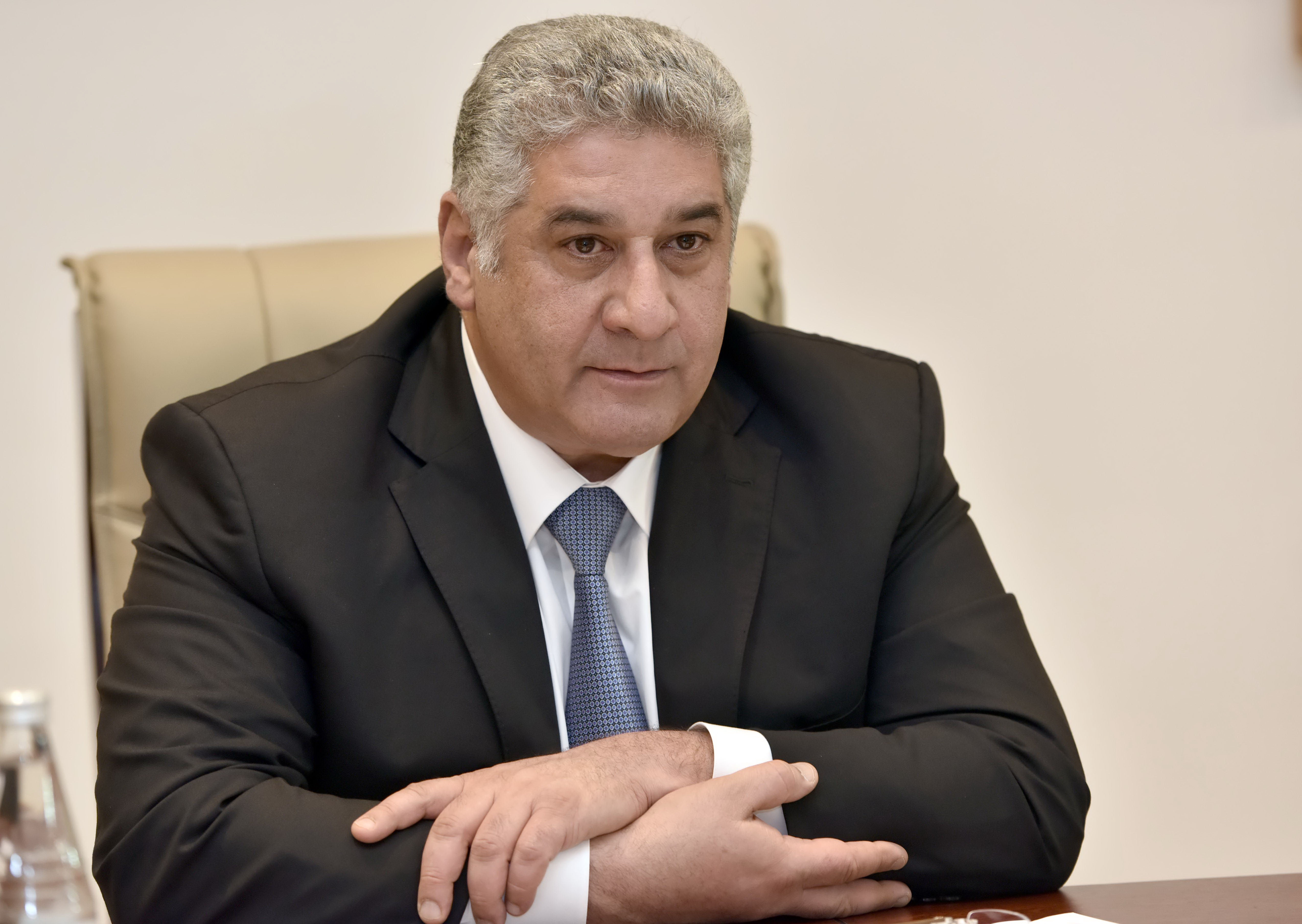 Azad Rahimov: "The level of the European Games has not fall. We are delighted that the start of these Games has been given in Azerbaijan and this level is being continued"

Azerbaijan has already won 26 medals at the Second European Games "Minsk-2019". How do you assess the performance of the country's athletes?
- I am very satisfied with the medals. We had great hopes that our judokas would return to Azerbaijan with gold medals. Unfortunately, it did not happen. I think that our judokas must seriously mobilize all their opportunities for the Tokyo Summer Olympic Games – 2020 because our national team is at the high level and has a great potential. Unfortunately, judo fighters cannot always use this potential.
Our wrestlers as always make us feel proud of them. Both Freestyle, Greco-Roman as well as women wrestlers have a great potential. In addition, our new boxers have shown themselves. They make good impressions and we believe in them, too. Training requires a serious approach because there is only one year left until the Tokyo Summer Olympic Games - 2020. As for other kinds of sports, despite the fact that Sambo is not an Olympic sport, it has a great mass of athletes. I think that the state and sponsors should have great support for the good development of Sambo.
You took part at the opening ceremony and watched several competitions as well. In terms of organizing and audience interest, how did you find the II European Games?
- Though the event was held in Minsk, I personally did not expect such a high level of organization. As a member of the Coordinating Committee, I have attended three meetings and have participated in all processes. I observe the preparatory work. Our Azerbaijani specialists also work here. Today, I can say that sports equipment, design work, awarding ceremony, the activity of the volunteers are at a high level. The level of the European Games has not fall. It confirms the fact that the European Games should be continued. We are very glad that a few days ago Krakow, Poland, was declared as the capital of the III European Games. We are delighted that the start of these Games has been given in Azerbaijan and this level is being continued. I cordially congratulate the City of Minsk, the Organizing Committee, the Belarus National Olympic Committee and the European Olympic Committee.
Who besides you will represent Azerbaijan at the closing ceremony?
- Most of our athletes have returned to Azerbaijan. At present, our Greco-Roman wrestlers, boxers, karate fighters, as well as two cyclists and gymnasts are here with us. They will participate at the closing ceremony. At the official level, I was entrusted by the state to take part at the ceremony. Vice President of the National Olympic Committee Chingiz Huseynzade will also attend the event.