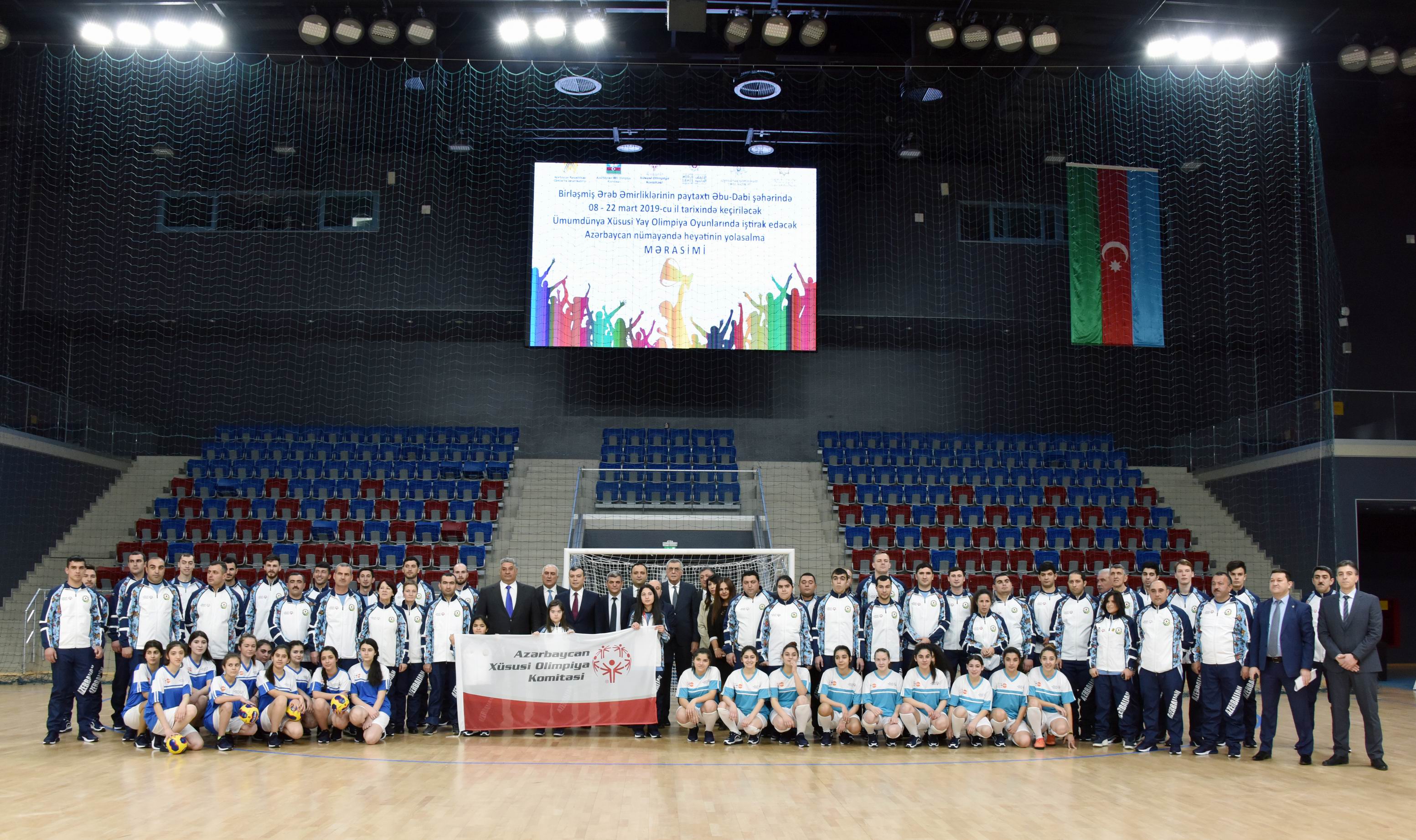 Today, Minister of Youth and Sports Azad Rahimov and Minister of Labour and Social Protection of Population Sahil Babayev met with the athletes who are preparing for the World Special Summer Olympic Games to be held in United Arab Emirates (Abu Dhabi) on March 14-22, 2019, at the Baku Sports Palace.
Minister Azad Rahimov said that more than 7,000 Olympic athletes representing more than 170 countries around the world will participate in the World Summer Special Olympics. The Minister said that 56 sportsmen will represent Azerbaijan in ten kinds of sport. Speaking about the importance of the Global Forum of the Young Leaders held in Baku last year, Azad Rahimov stressed that more than 220 participants from 45 countries participated in the event and noted that the state always paid attention to the people with the limited mental and physical abilities.
The Azerbaijan Special Olympic Committee today unites about 5,000 athletes. The Chairman of the Committee Shahin Aliyev said they actively cooperate with the Special Olympics Organization. He underlined that the Special Olympic Movement in the country is constantly expanding in the conditions of the constant support of the state.
Both ministers wished our athletes success in these competitions. Then, they looked at the training process of our athletes. 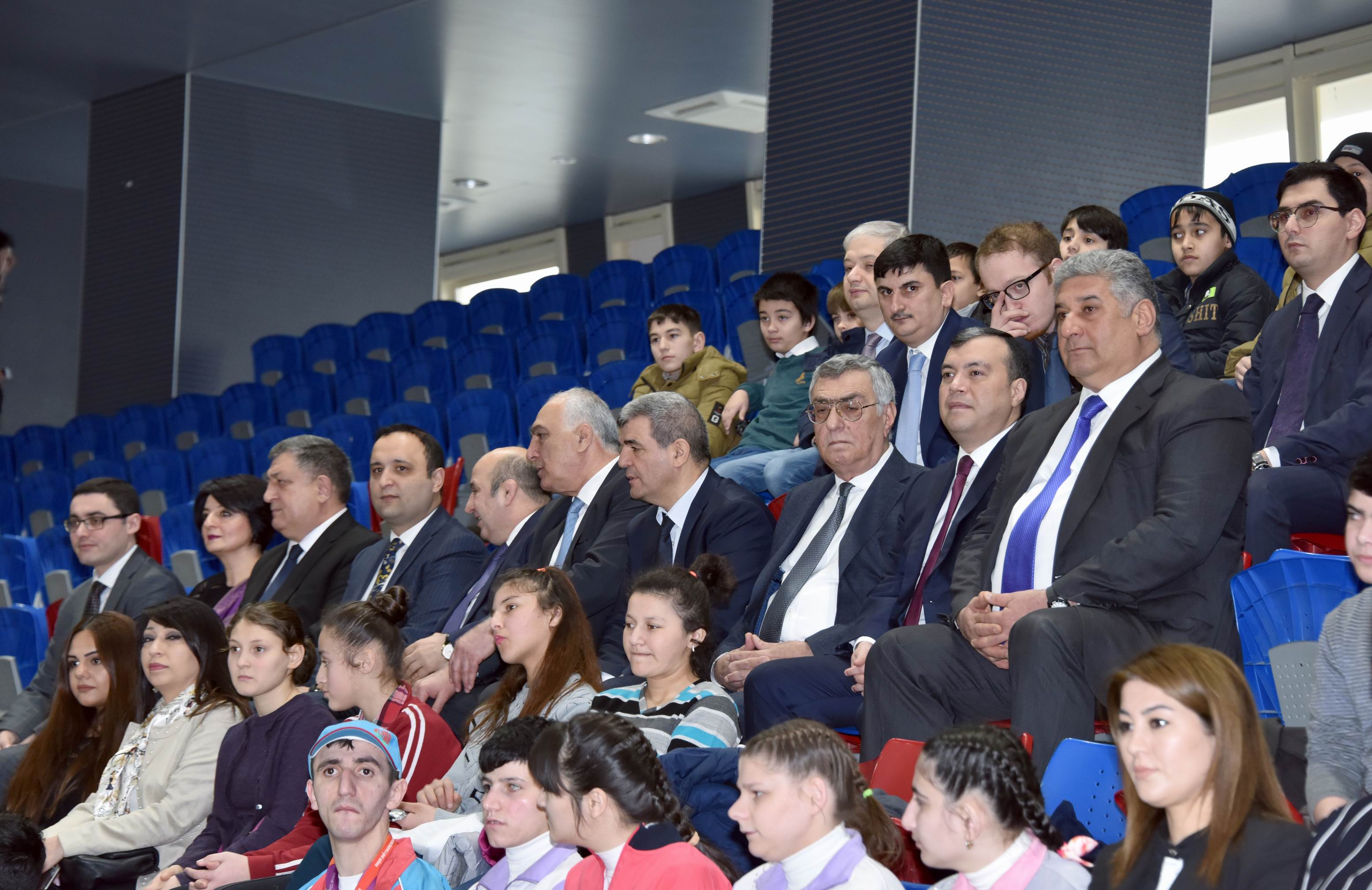 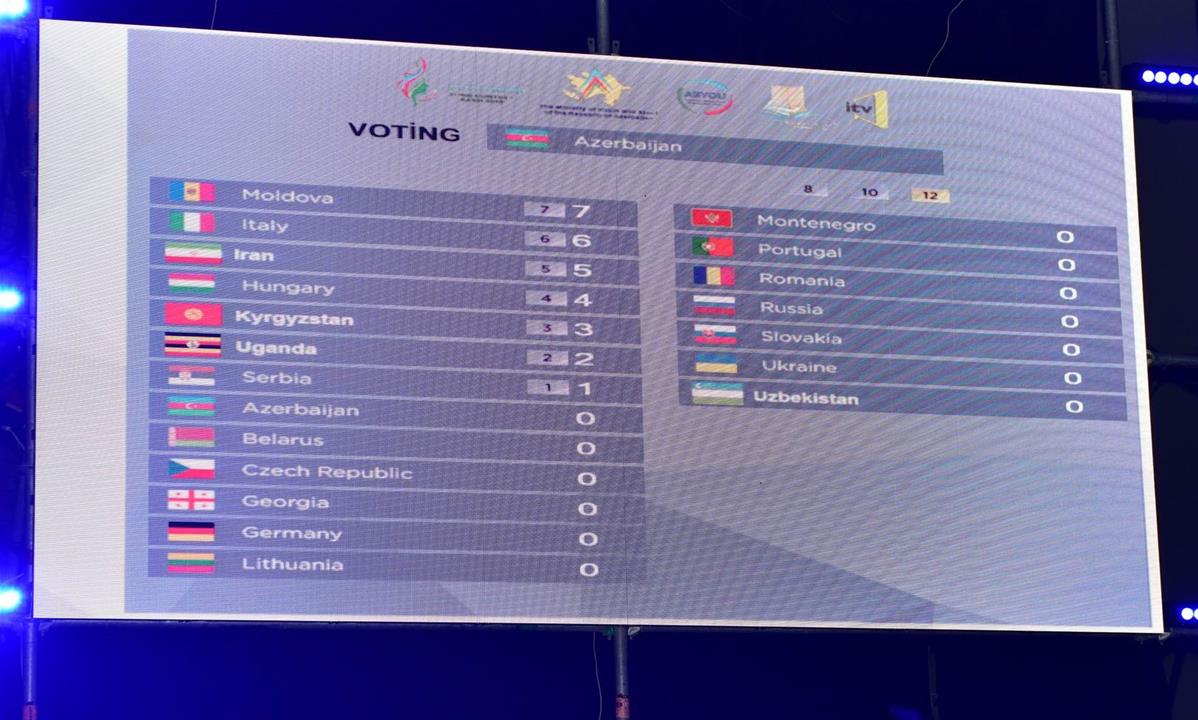 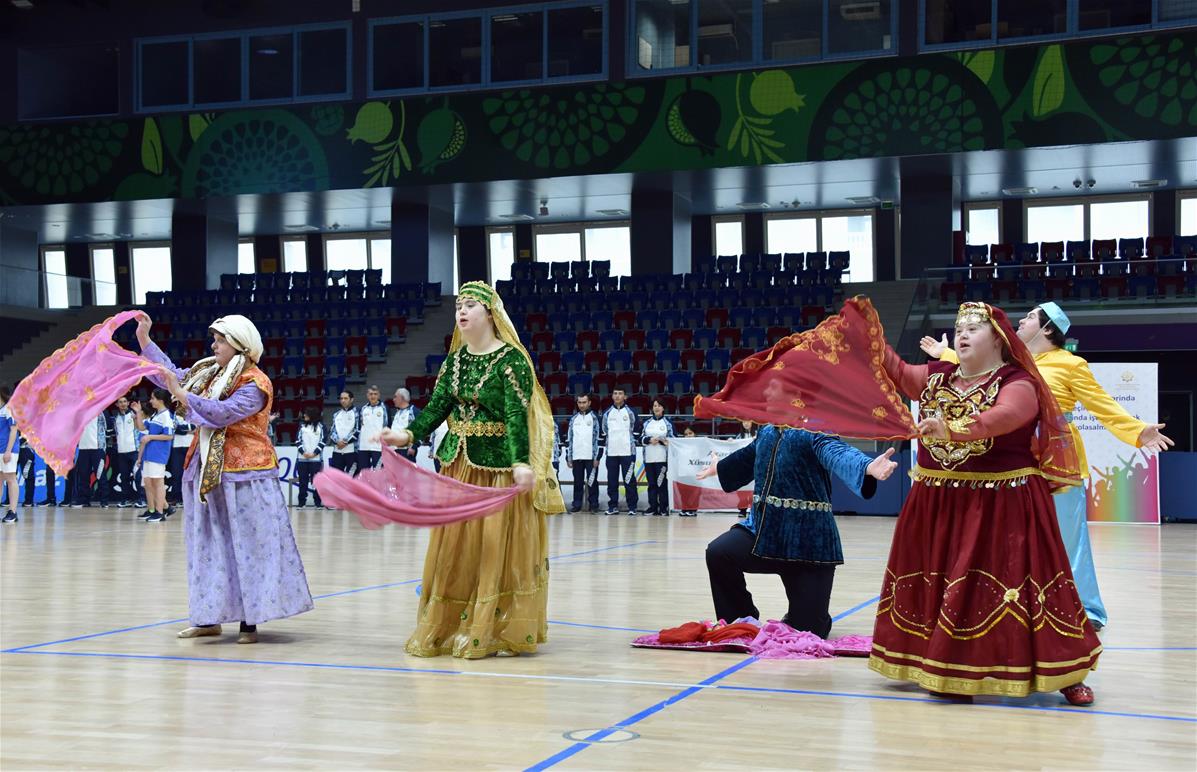 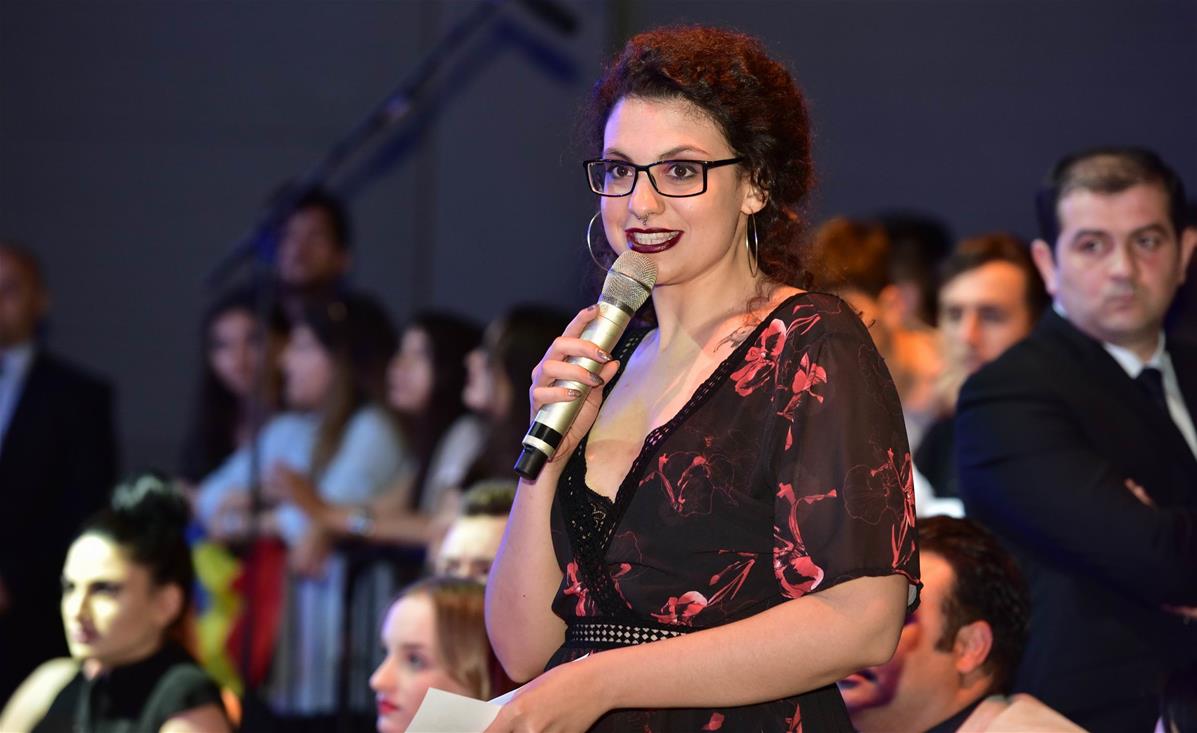 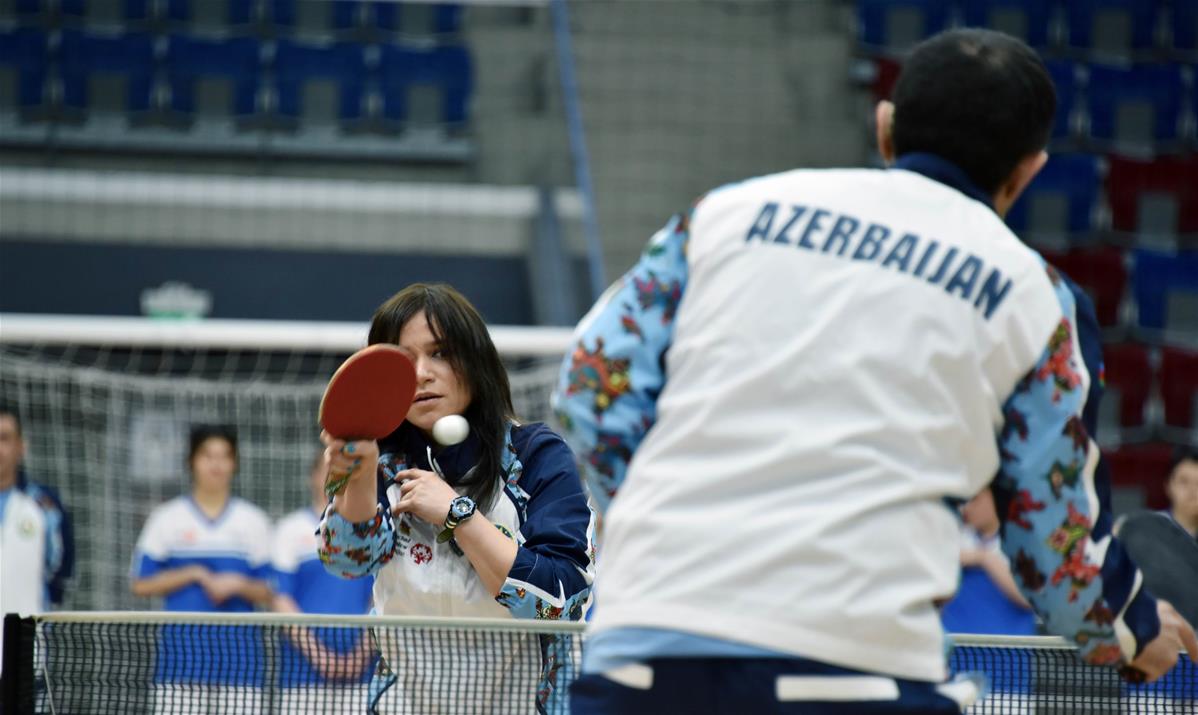 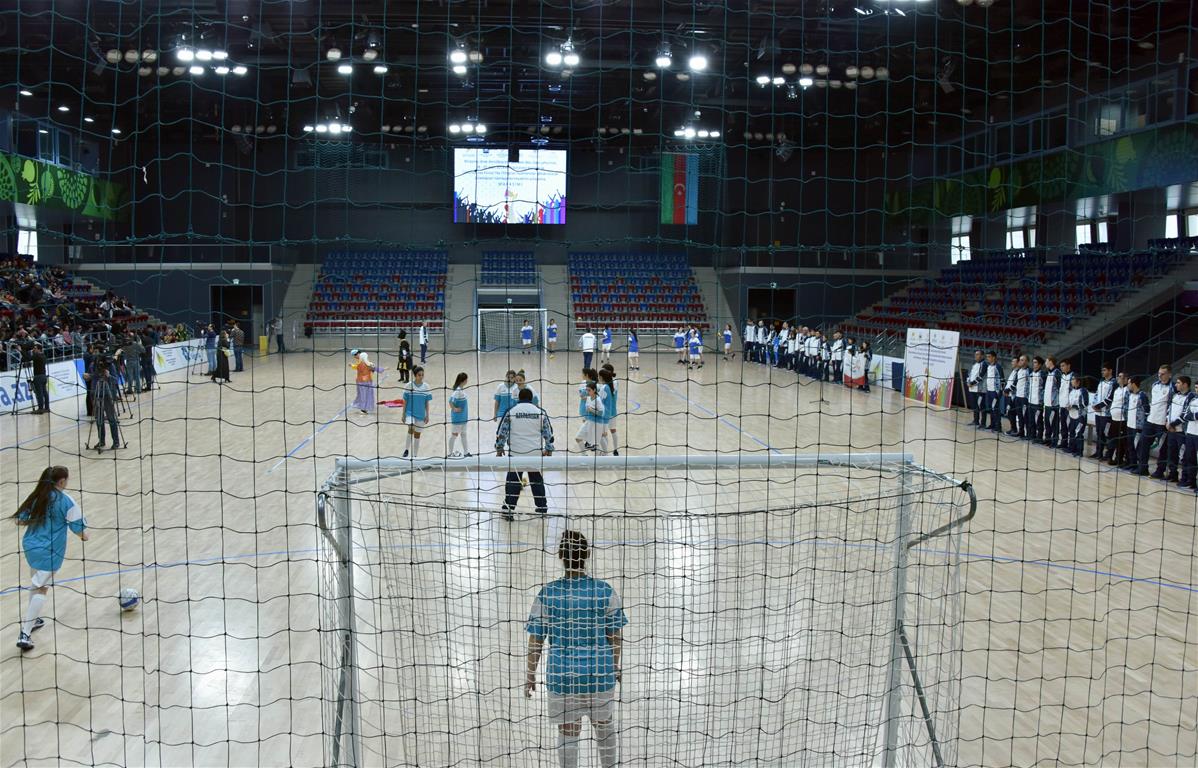 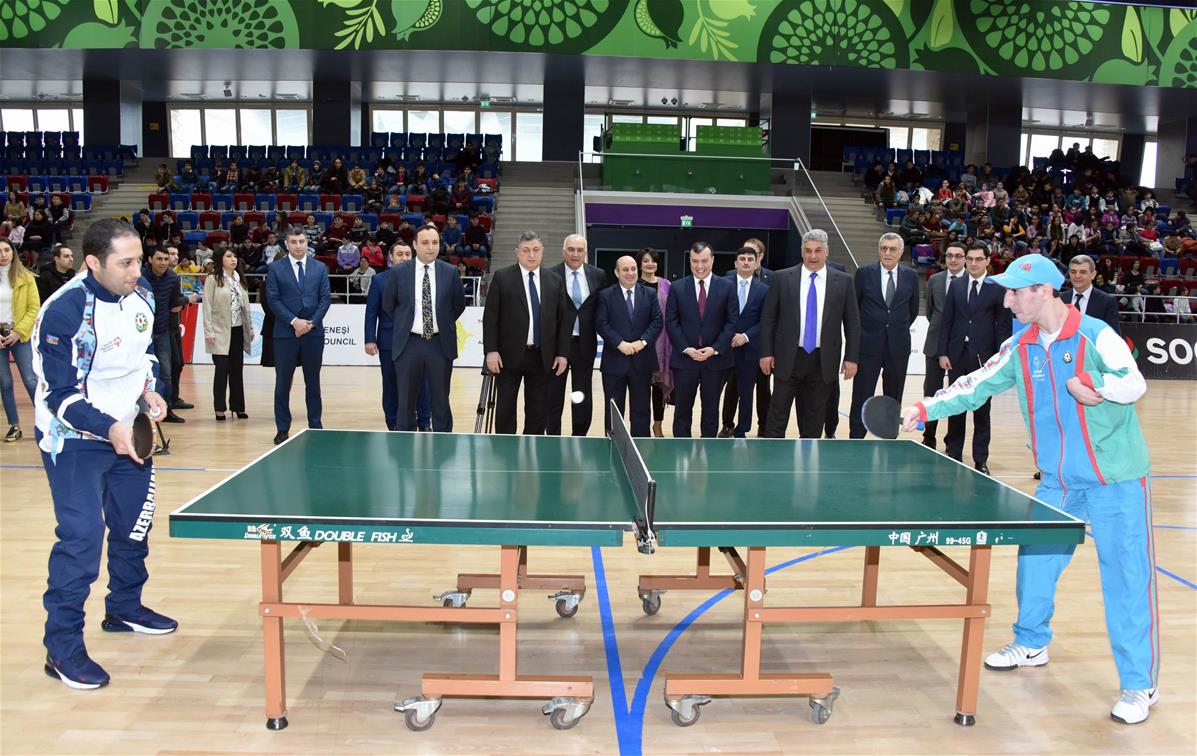 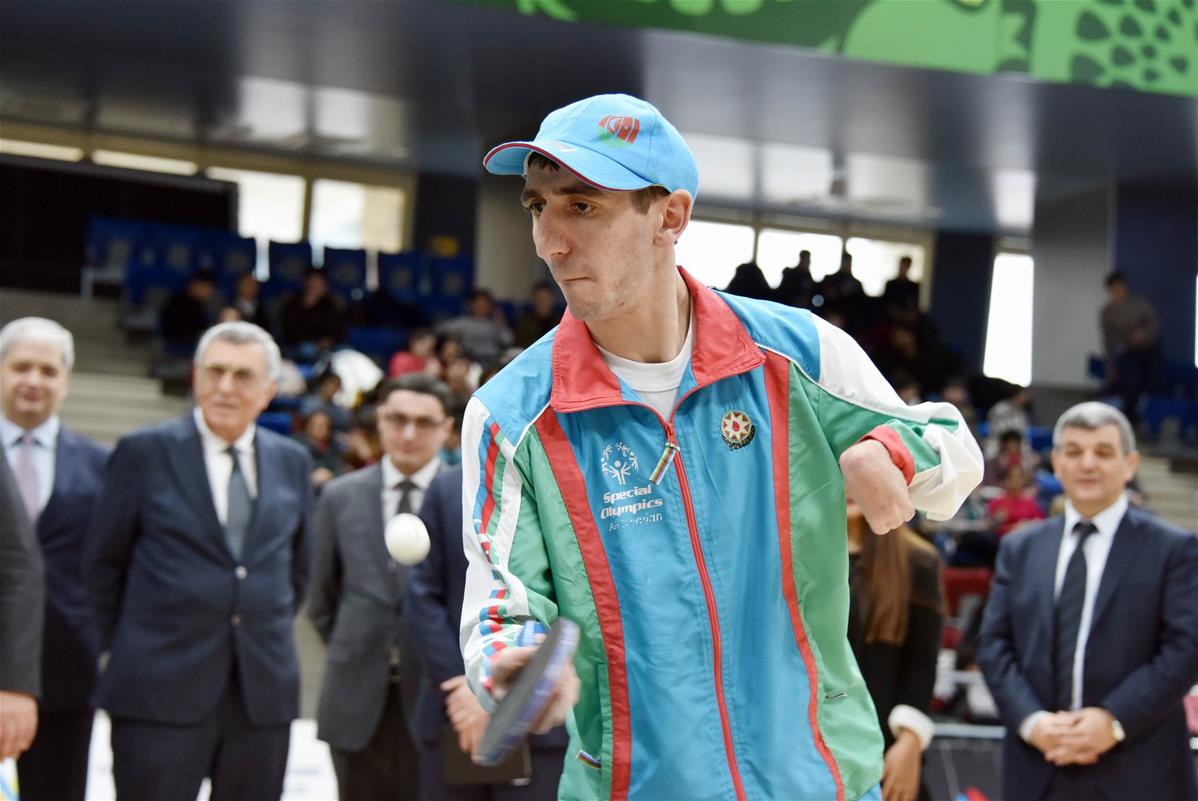 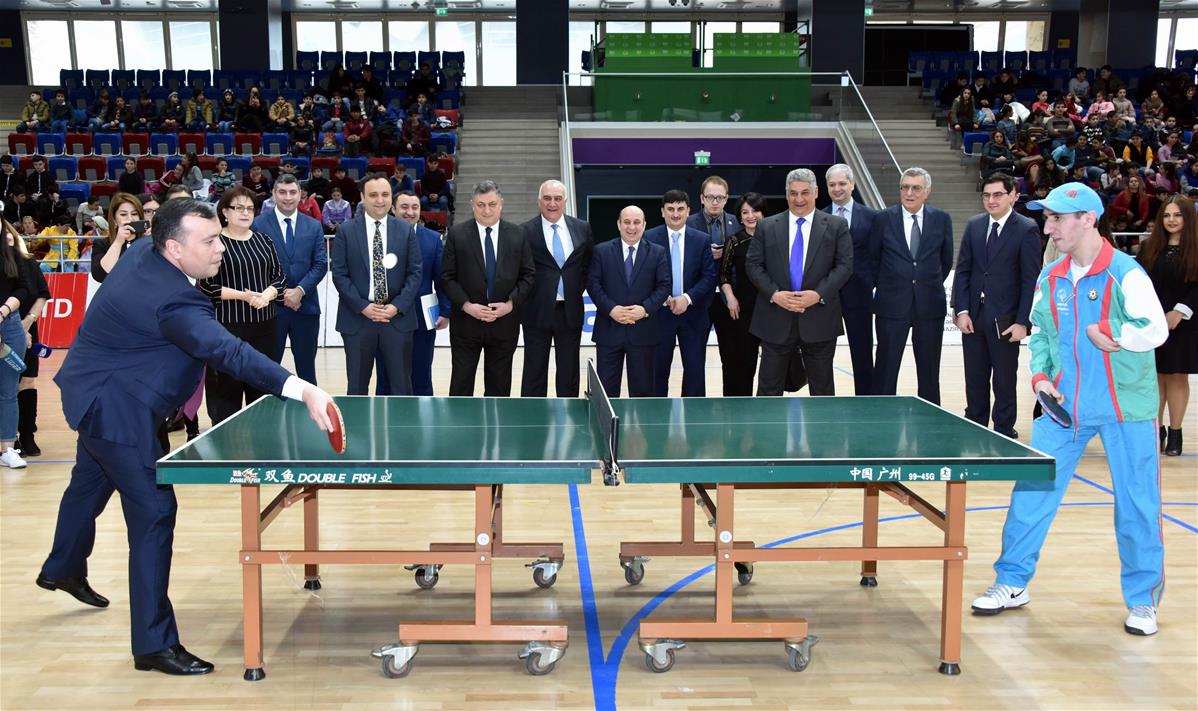 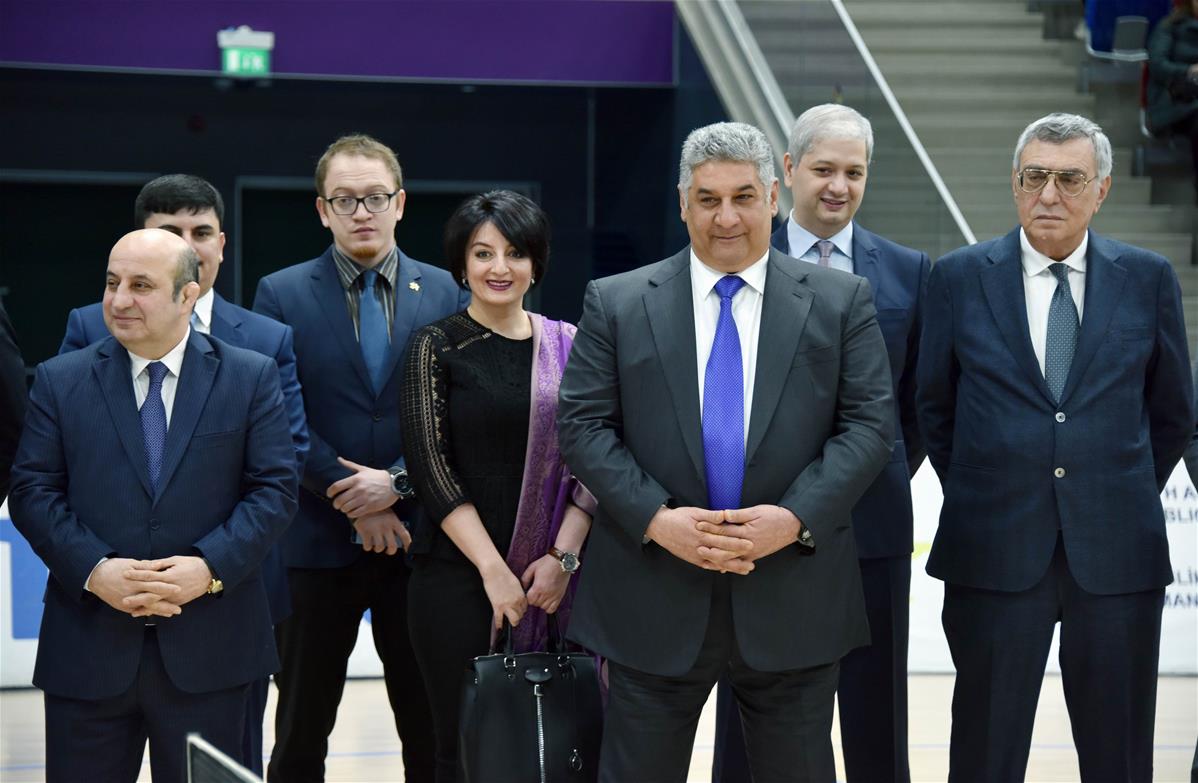 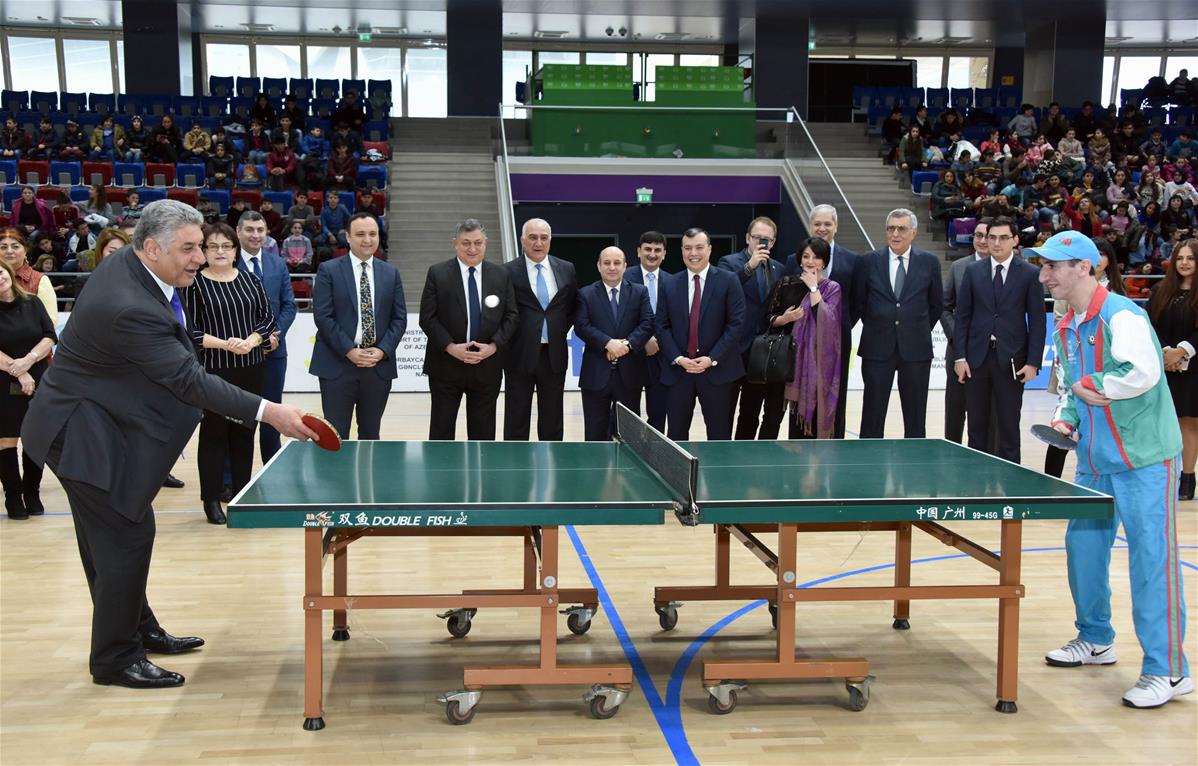 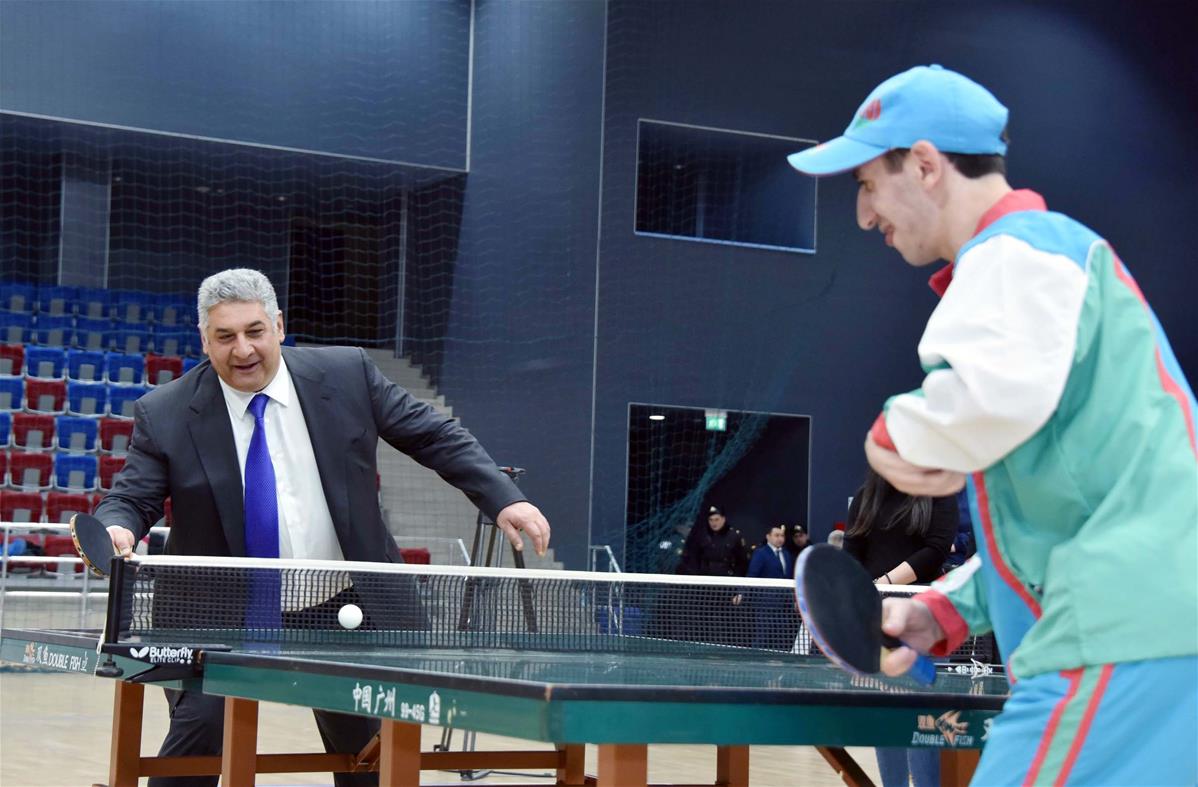 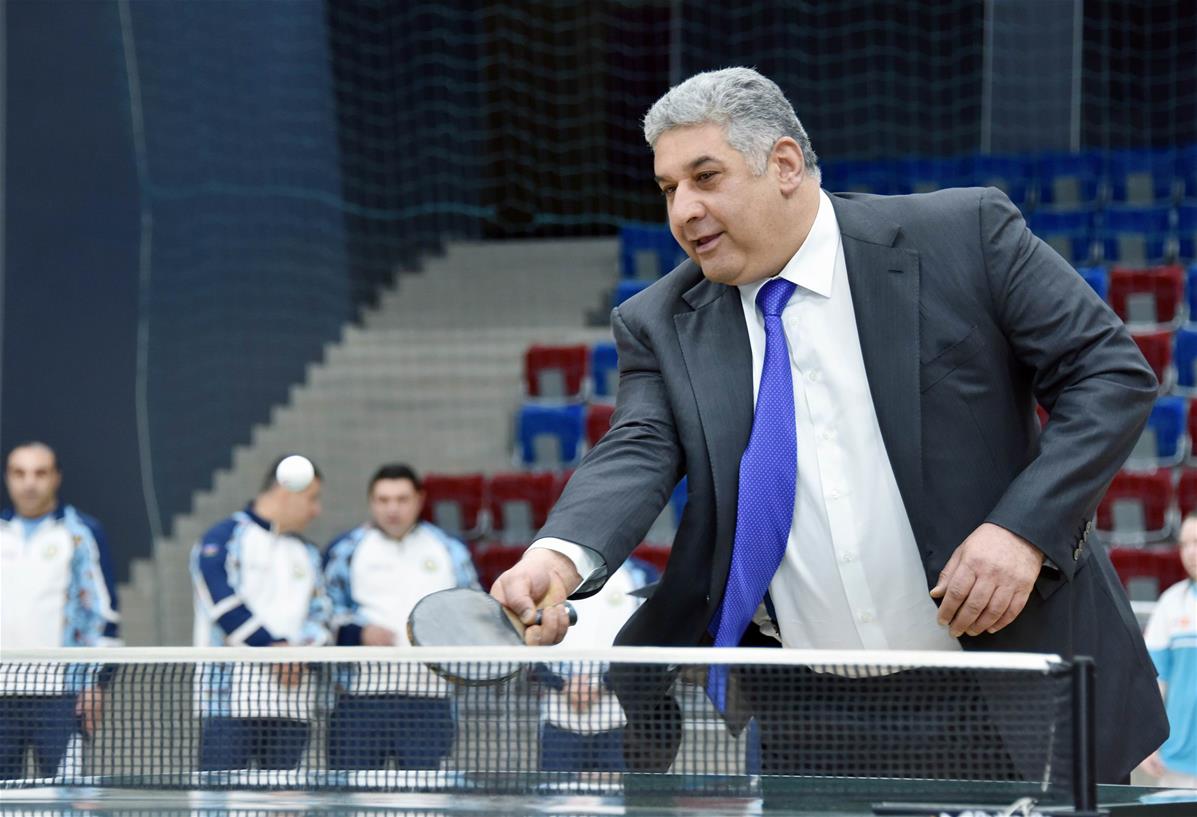 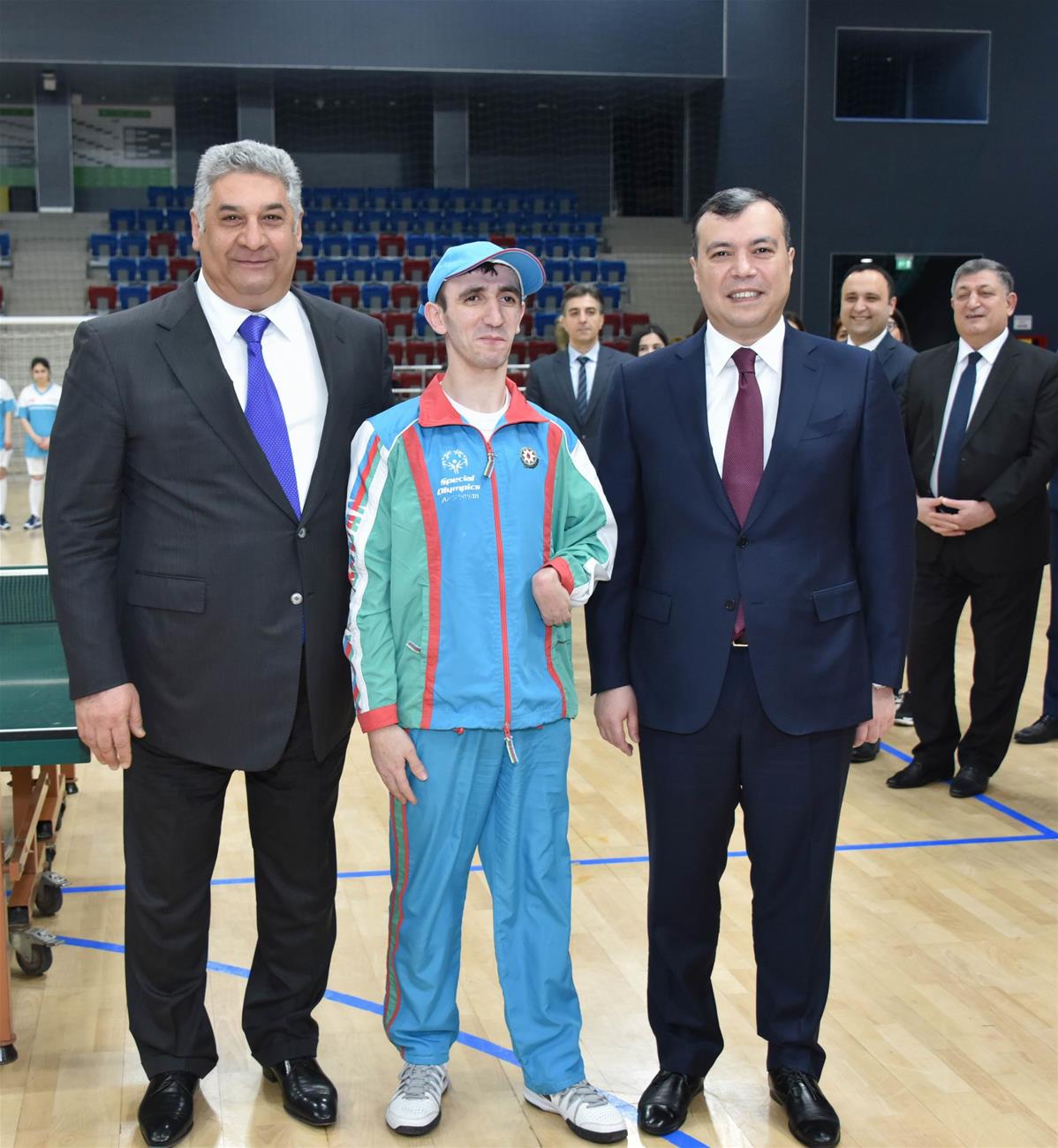 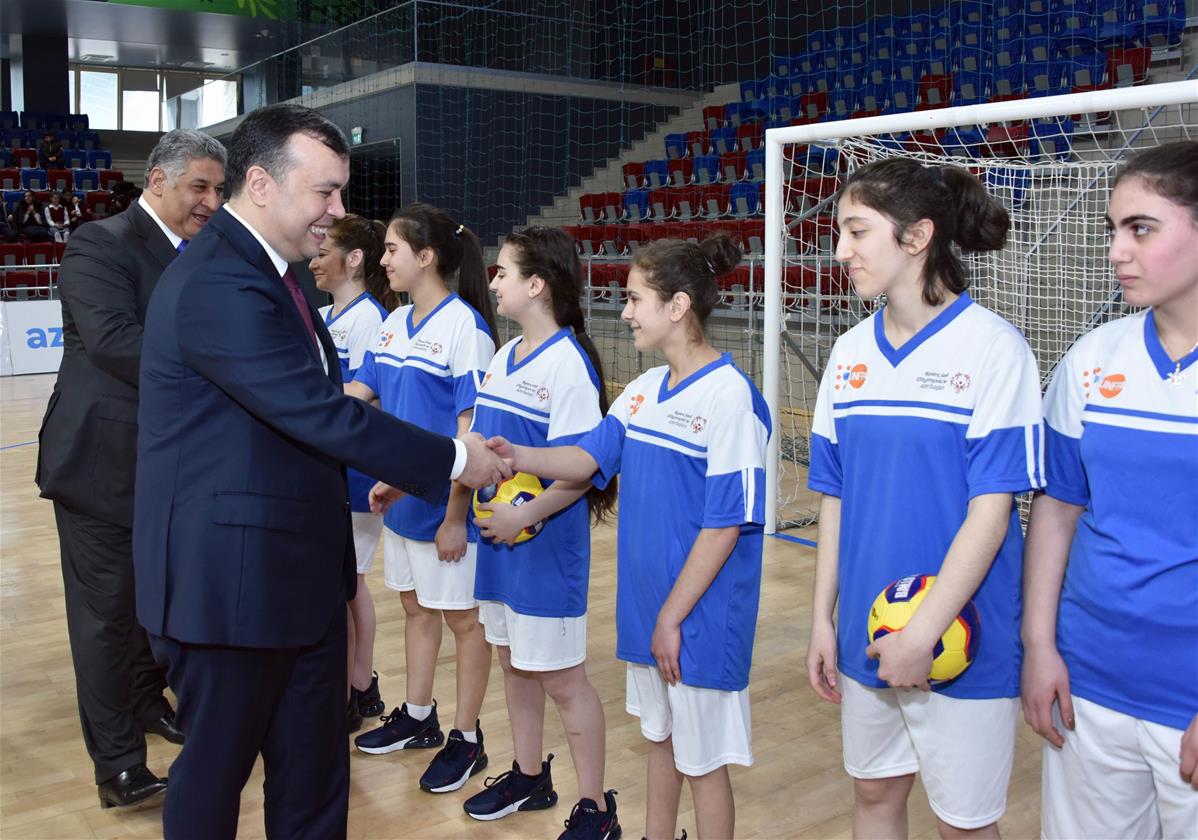 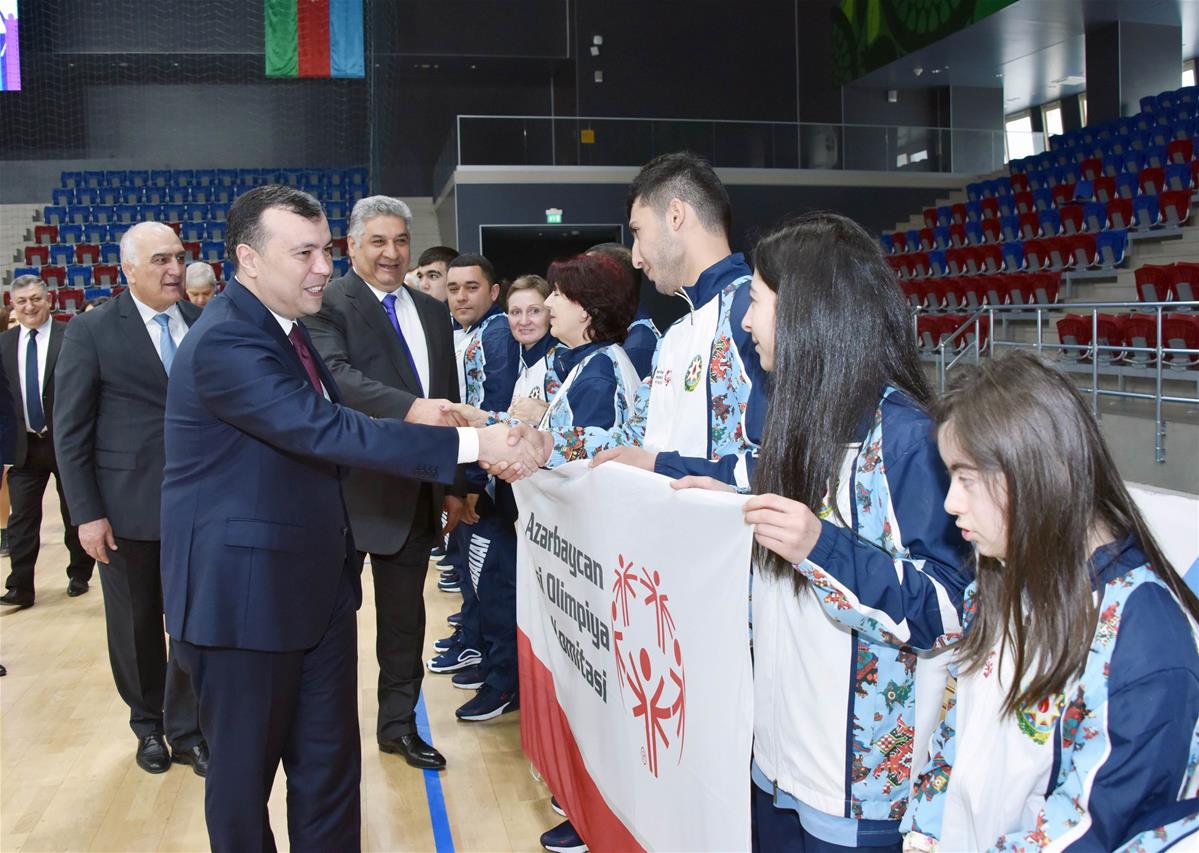 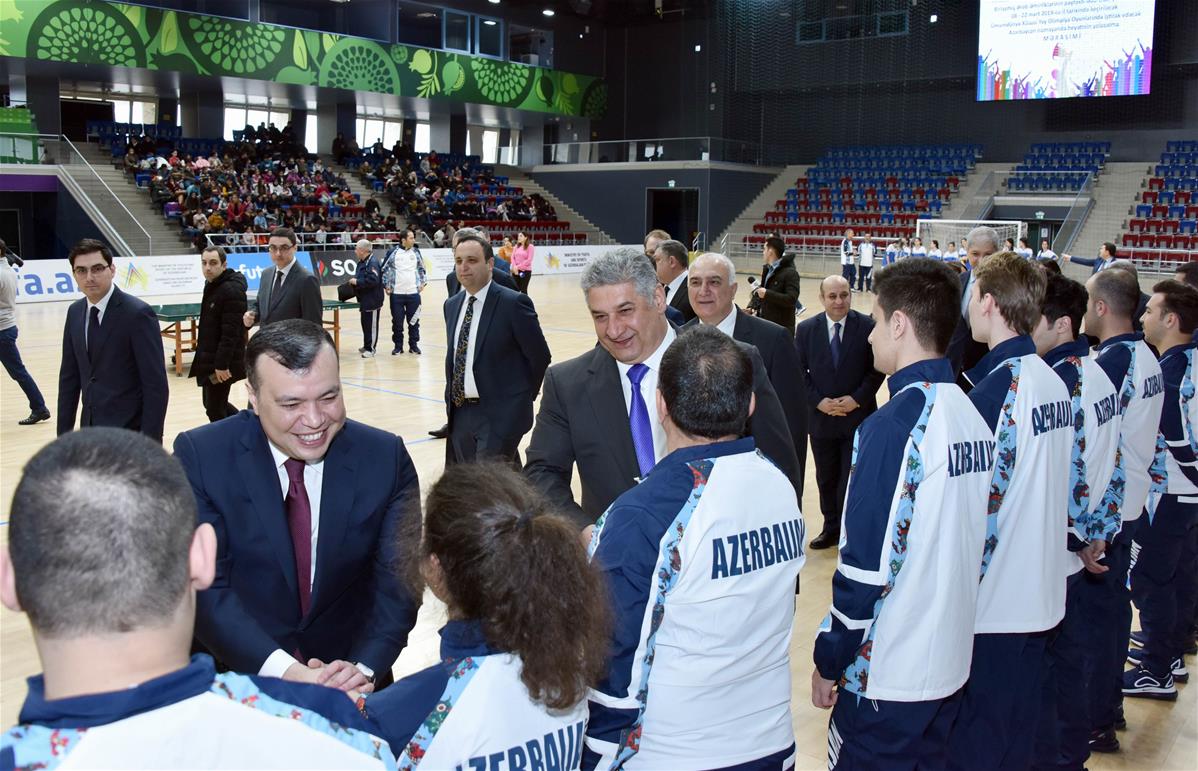 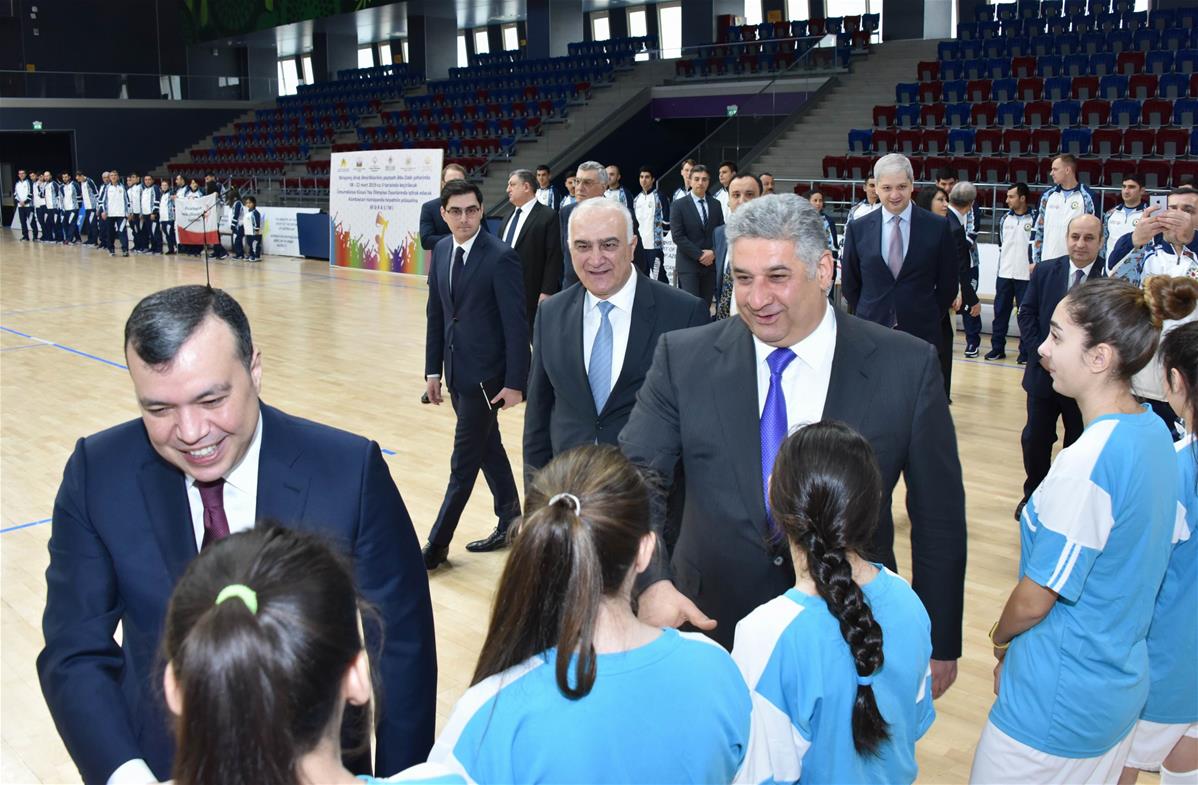 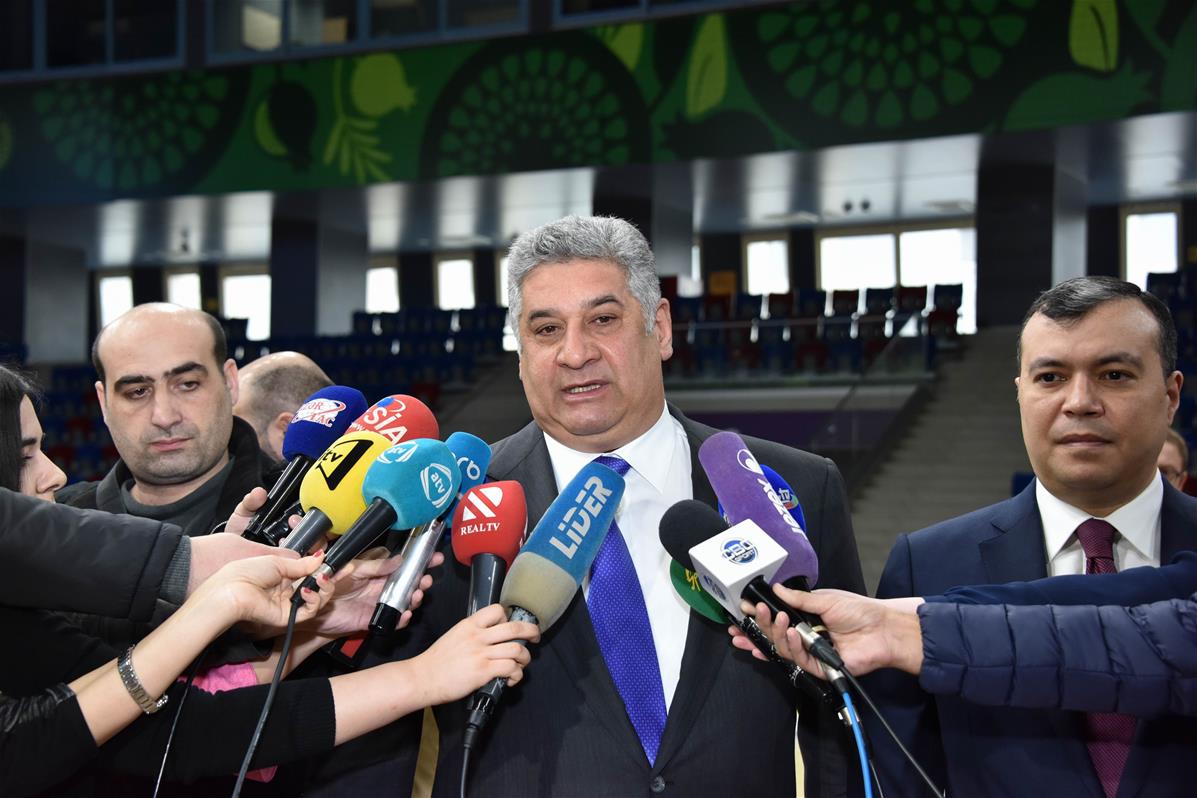 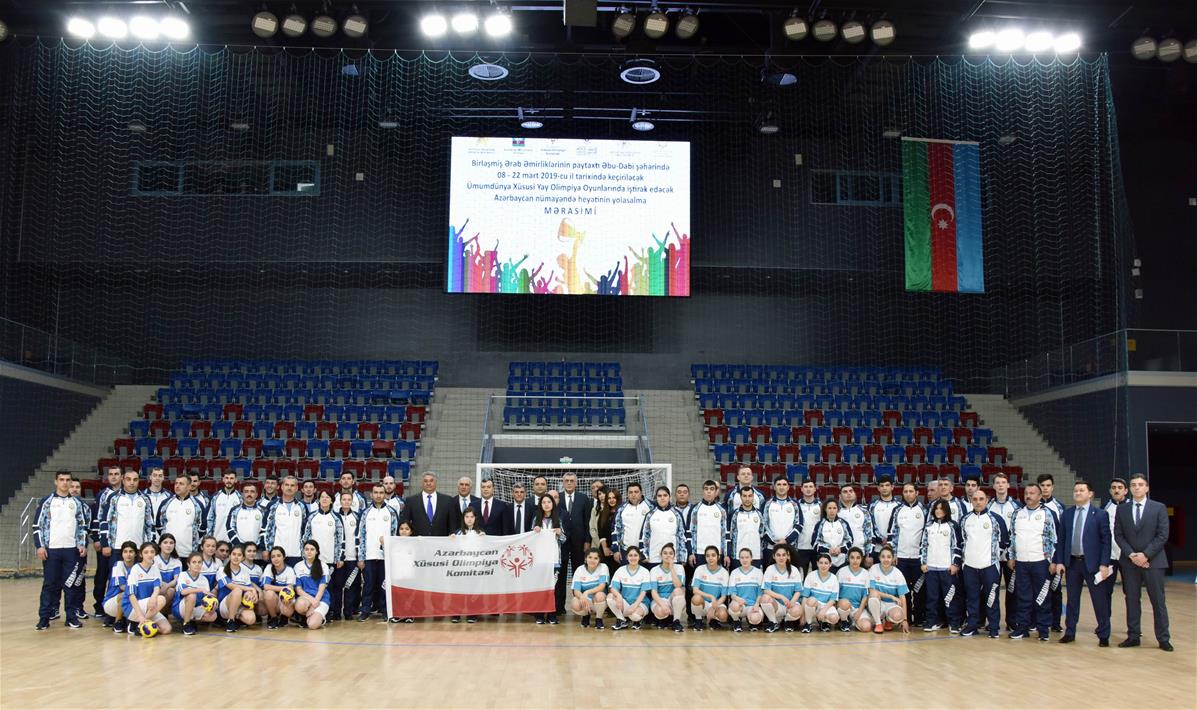 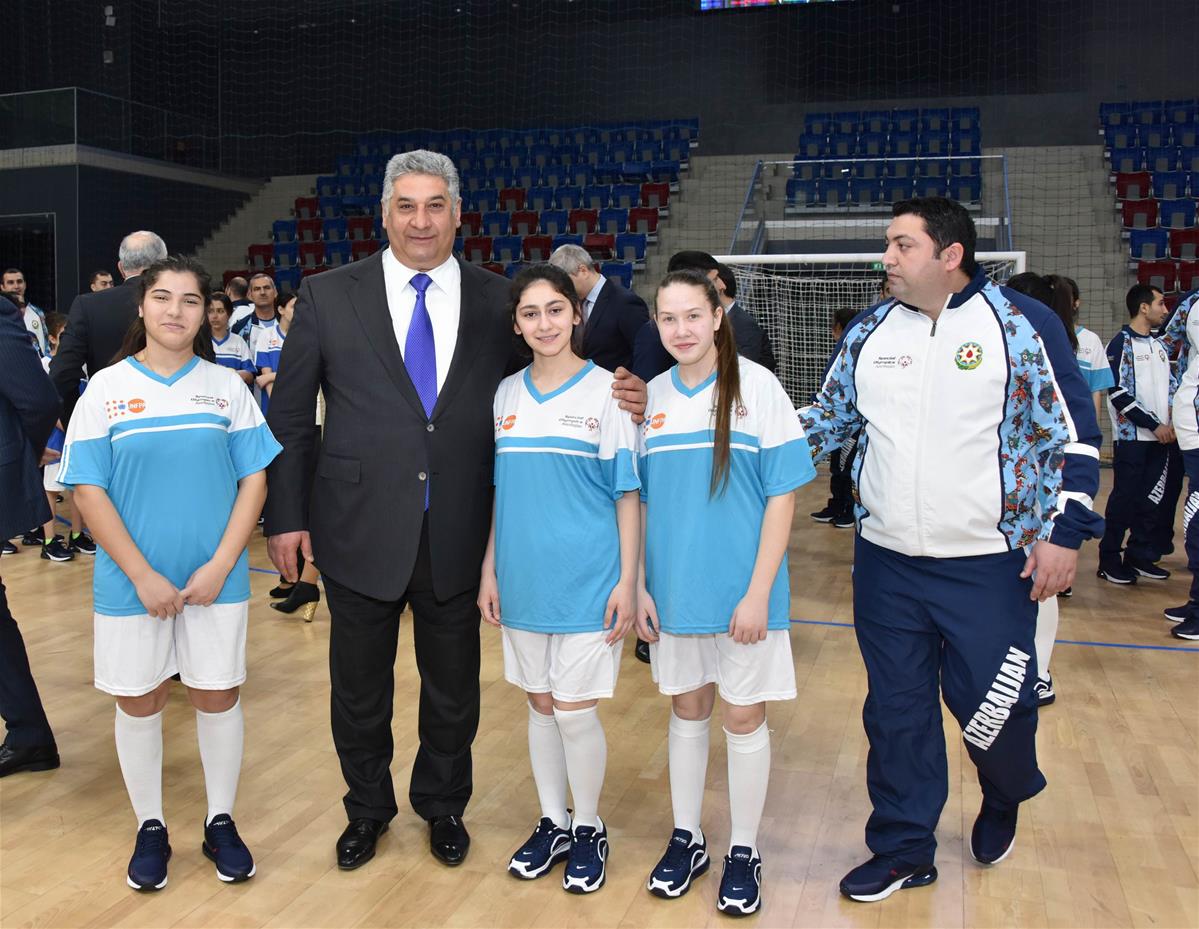