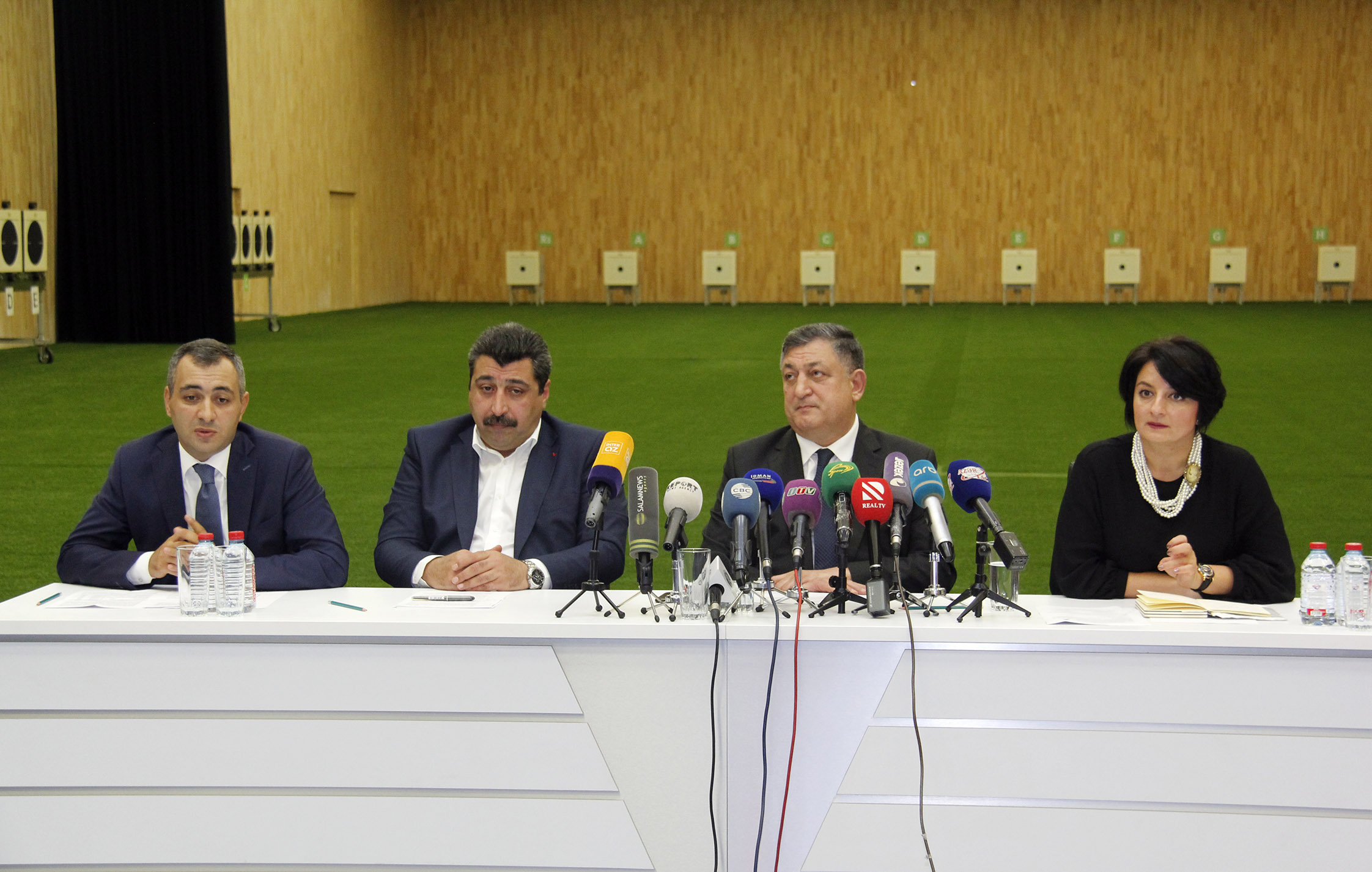 Azerbaijan will host the Bullet Shooting World Cup in 2020

The Executive Committee of the International Sports Shooting Federation (ISSF) held a meeting in Vienna, Austria on August 11, 2018. Approval of the final list of the cities for the ISSF World Cup to be held in 2020 was the main reason for the meeting. Totally, 15 cities have expressed their desire to host the 2020 ISSF World Cups. Taking into account that 2020 is the Olympic year, the World Cups must be given to the countries having experience in organizing such events and complexes that meet all the international standards in previous years. Azerbaijan has two shooting complexes responding to all the international standards and since 2014 all international competitions held in Azerbaijan have been organized at the high level, the Shooting Federation of Azerbaijan has been appointed as the official organizer of the Shooting World Cup in Gabala in 2020.

The International Shooting Federation annually hosts four World Cup trophy competitions on stand shooting and four bullet shooting. Two of these World Cups are held together and the other two are held separately.
So far, Azerbaijan has been tasked to host the World Cup on bullet shooting in 2020. The rounds will be held in 10 (ten) Olympic types of bullet shooting.
The World Cup will be held on June 19-27, 2020 and will be the last World Cup before the Tokyo Olympic Games. The total number of athletes currently involved in the competition is unclear, almost 600 athletes from over 70 countries are expected to participate in the World Cup. Among them will be the world famous shooters, winners of the World and European champions and the Olympic Games.
Since 2014, Azerbaijan has regularly hosted the World Cup, European Championships and other major international events in shooting and all these competitions serve for the development of shooting sport in Azerbaijan. At the same time, thanks to these competitions, many foreign teams decide to hold training sessions in Azerbaijan, which in turn leads to the development of sports tourism. Only in 2017-2018, training sessions of the Japan, Australia, France, Kazakhstan, Bahrain, Oman, Saudi Arabia, Georgia, United Arab Emirates and other teams were held in Azerbaijan.
List of international competitions in shooting since 2014:

It should be noted that over the past two years our athletes have won more than 20 medals in various international competitions. Although the selection of the European Games to be held in Minsk in 2019 still continues, we can already say that two of our athletes have already licensed themselves. 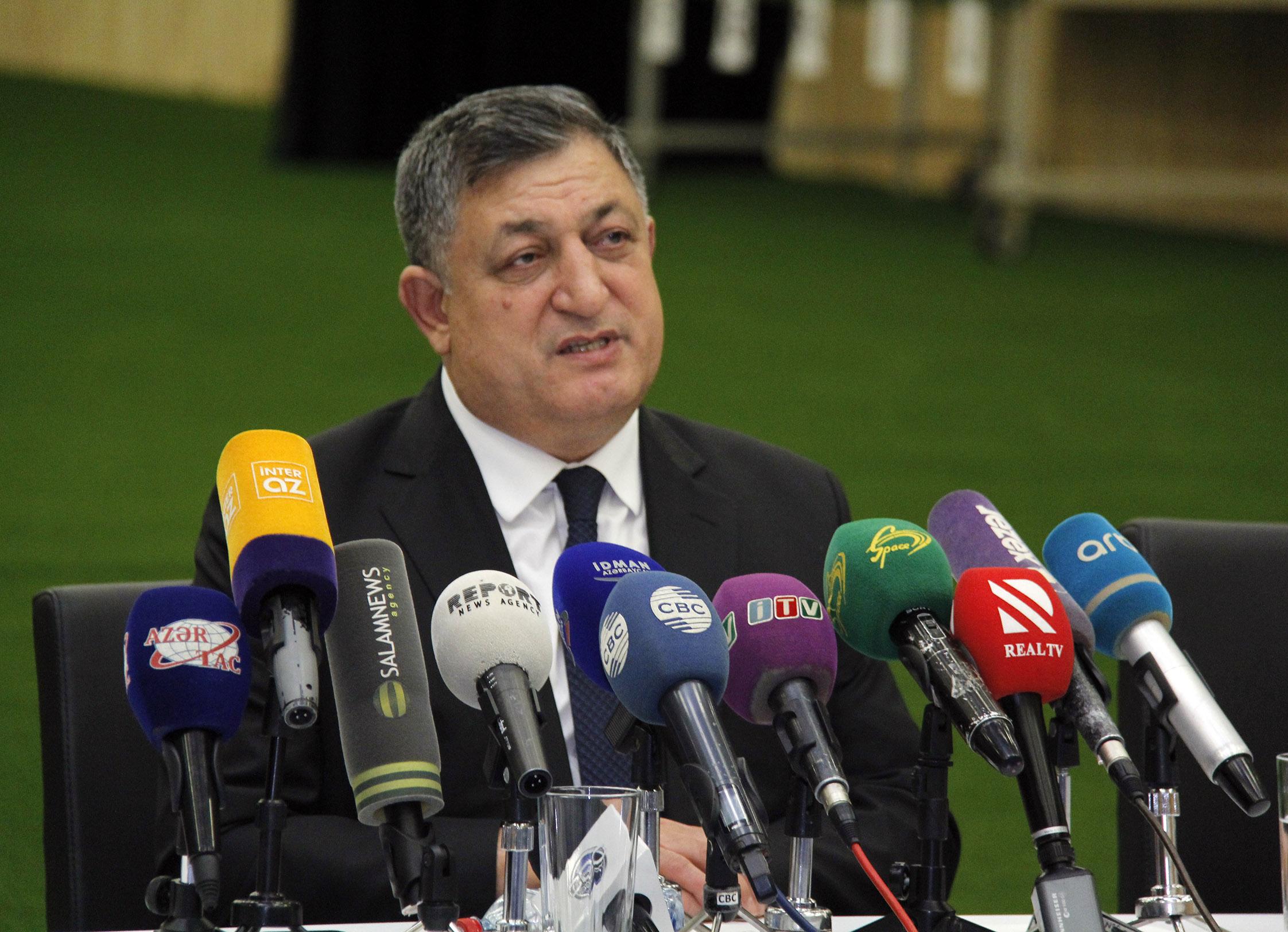 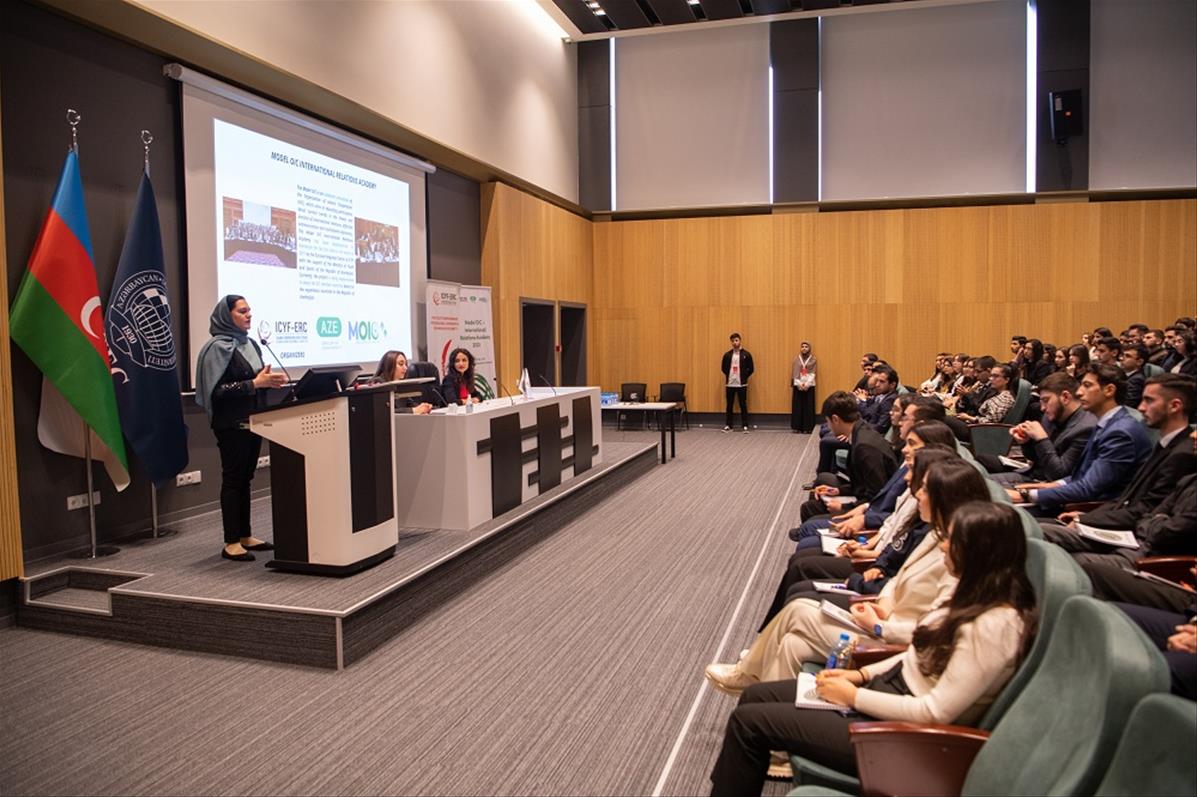 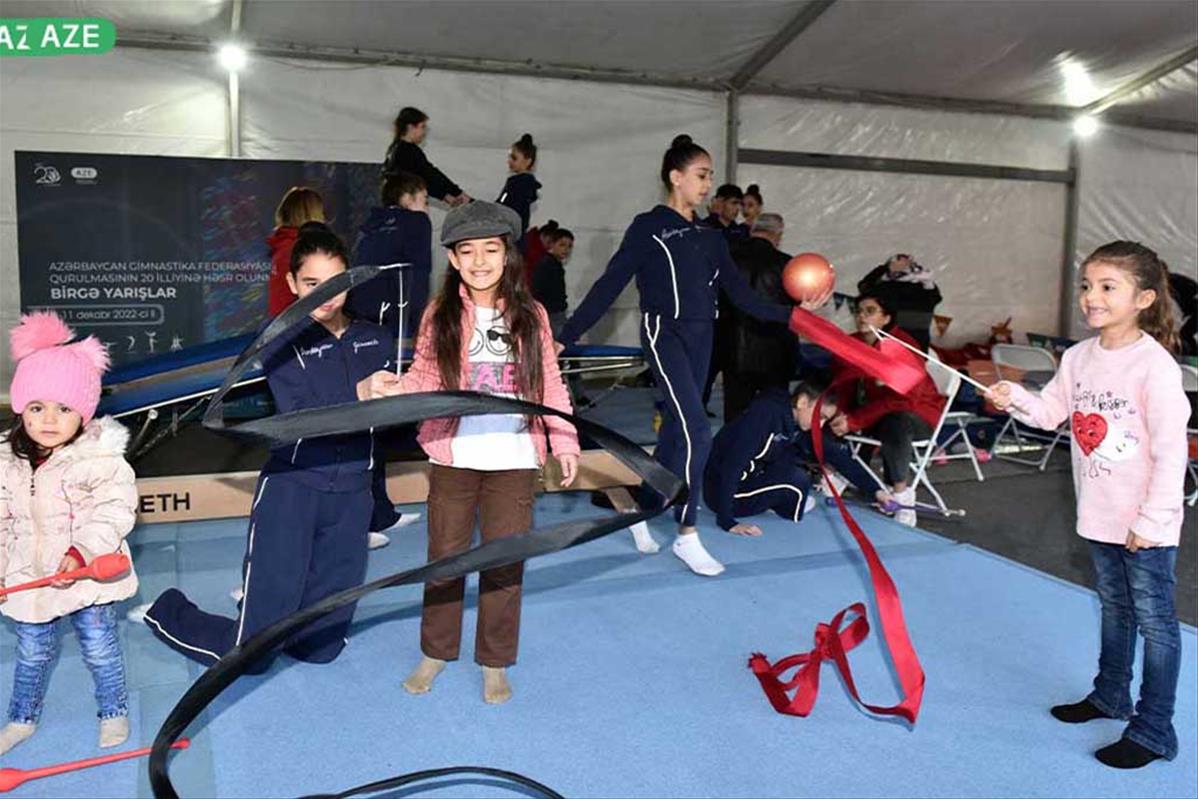 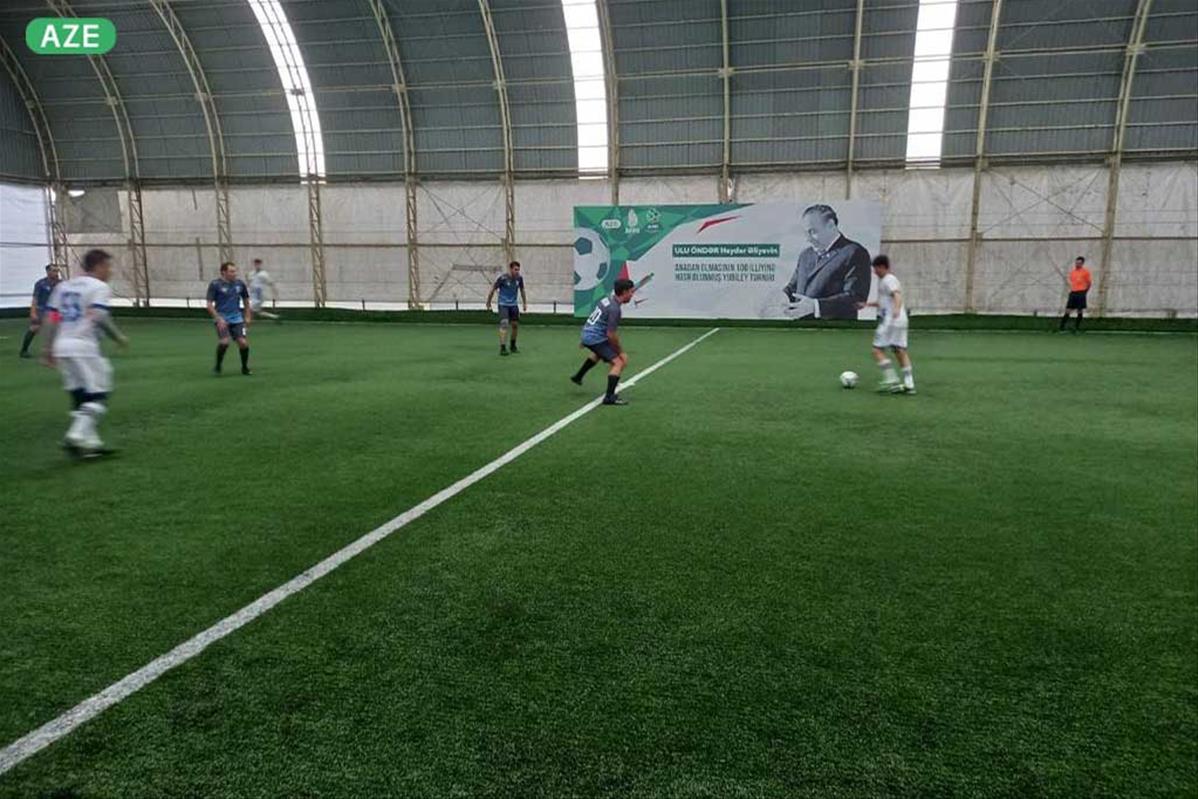 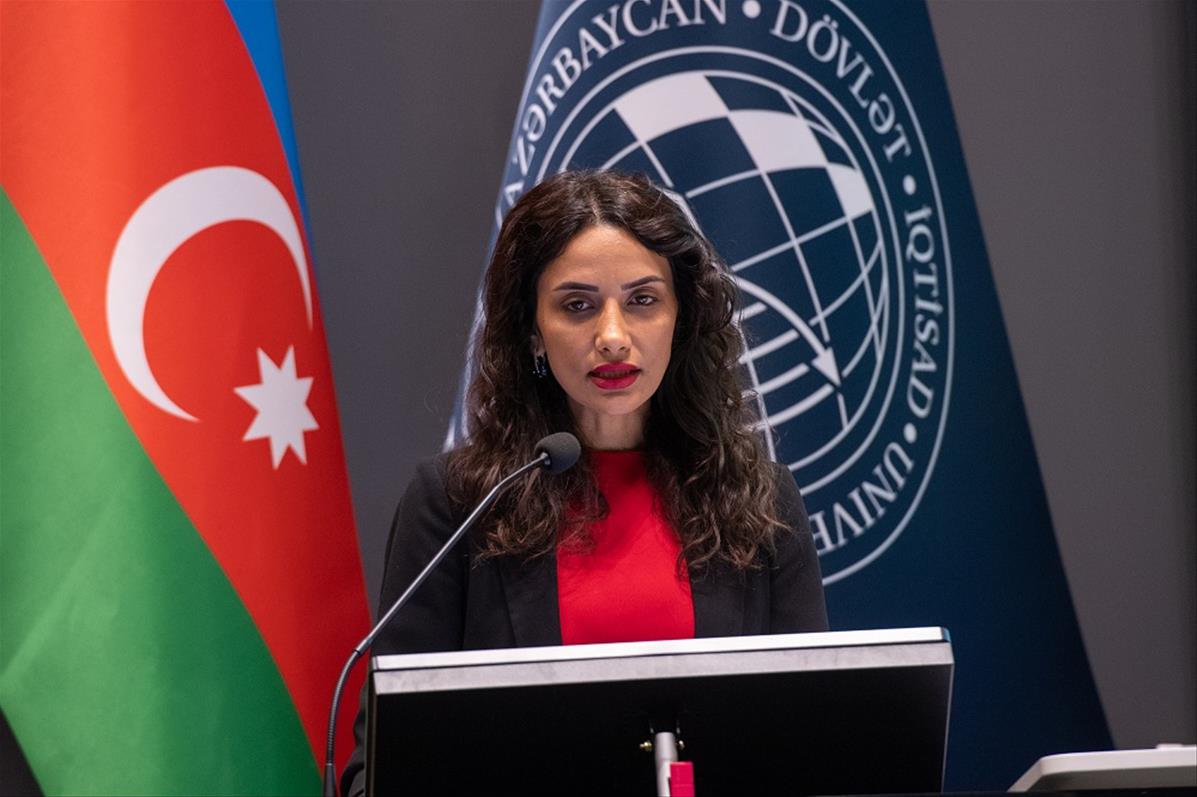 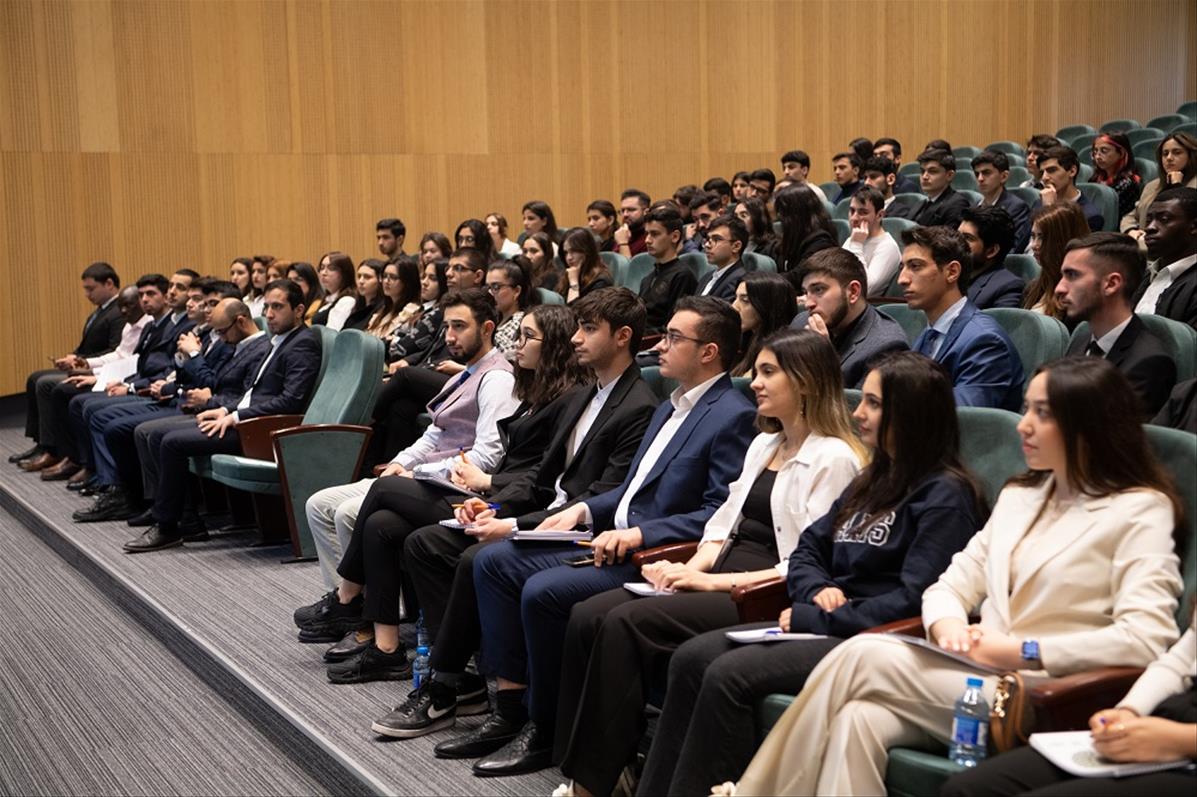 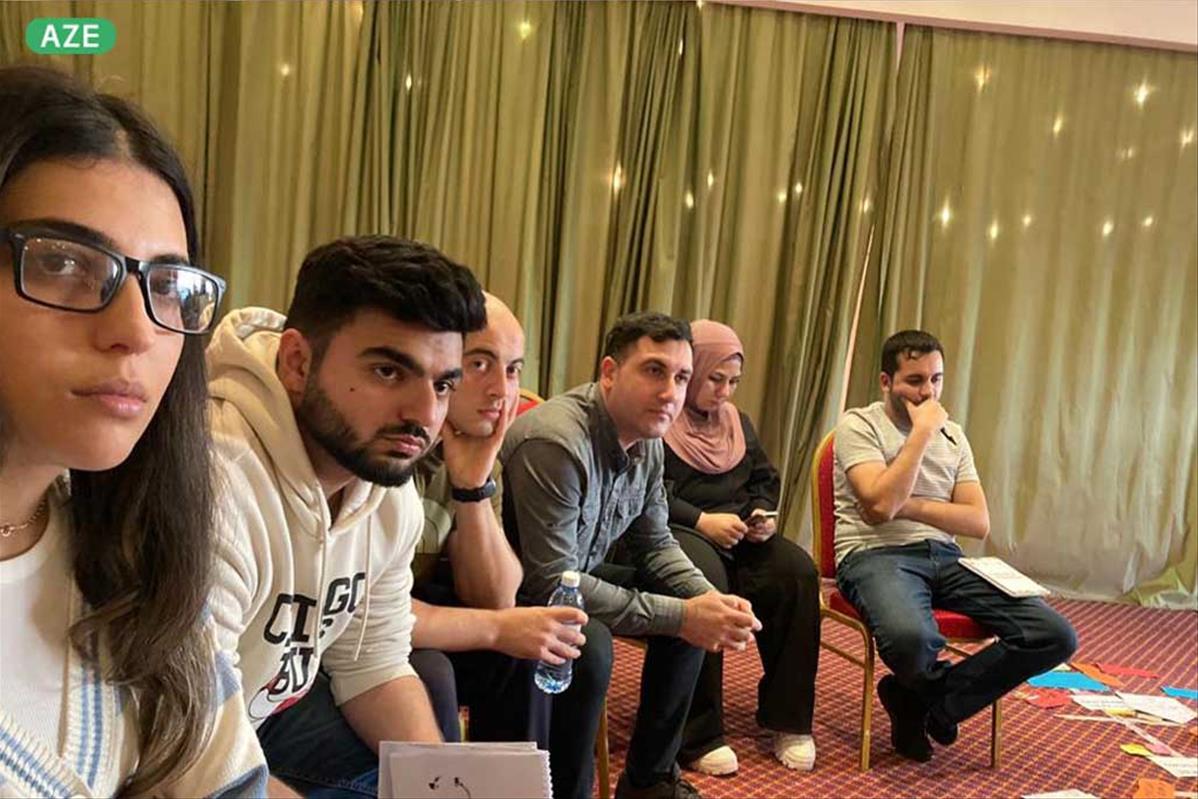 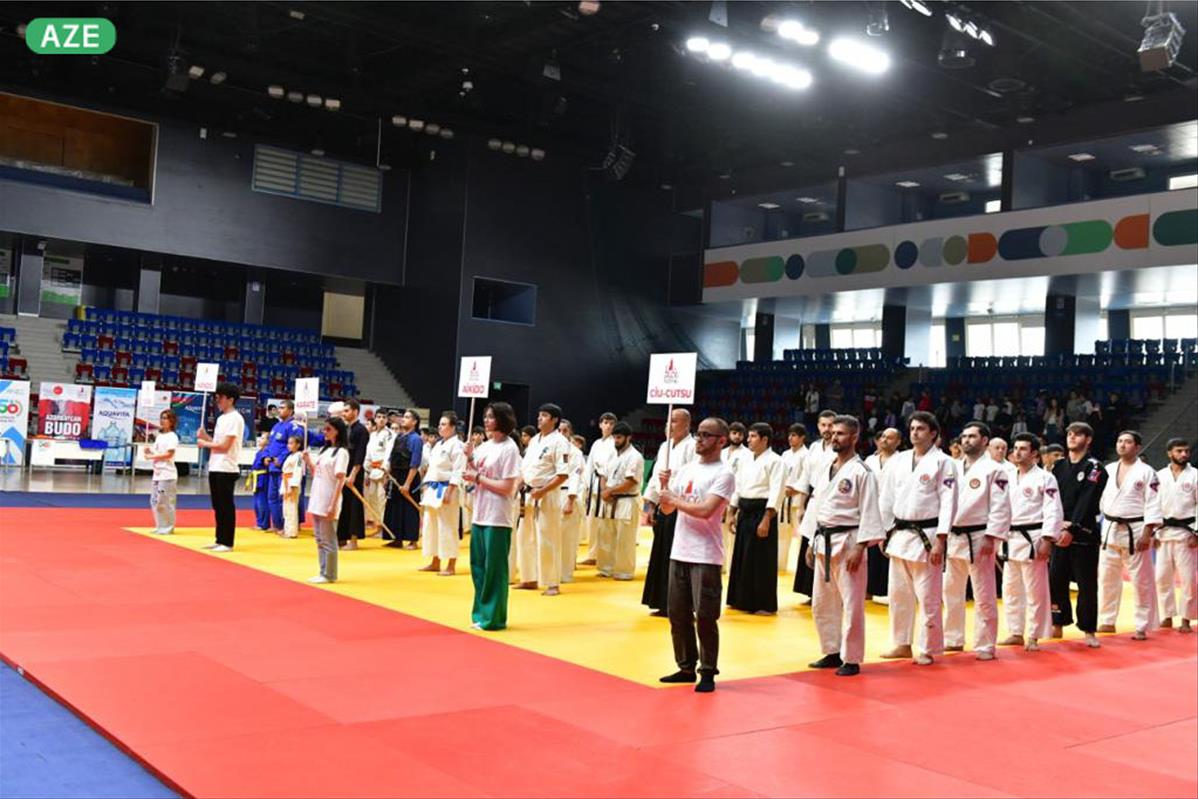 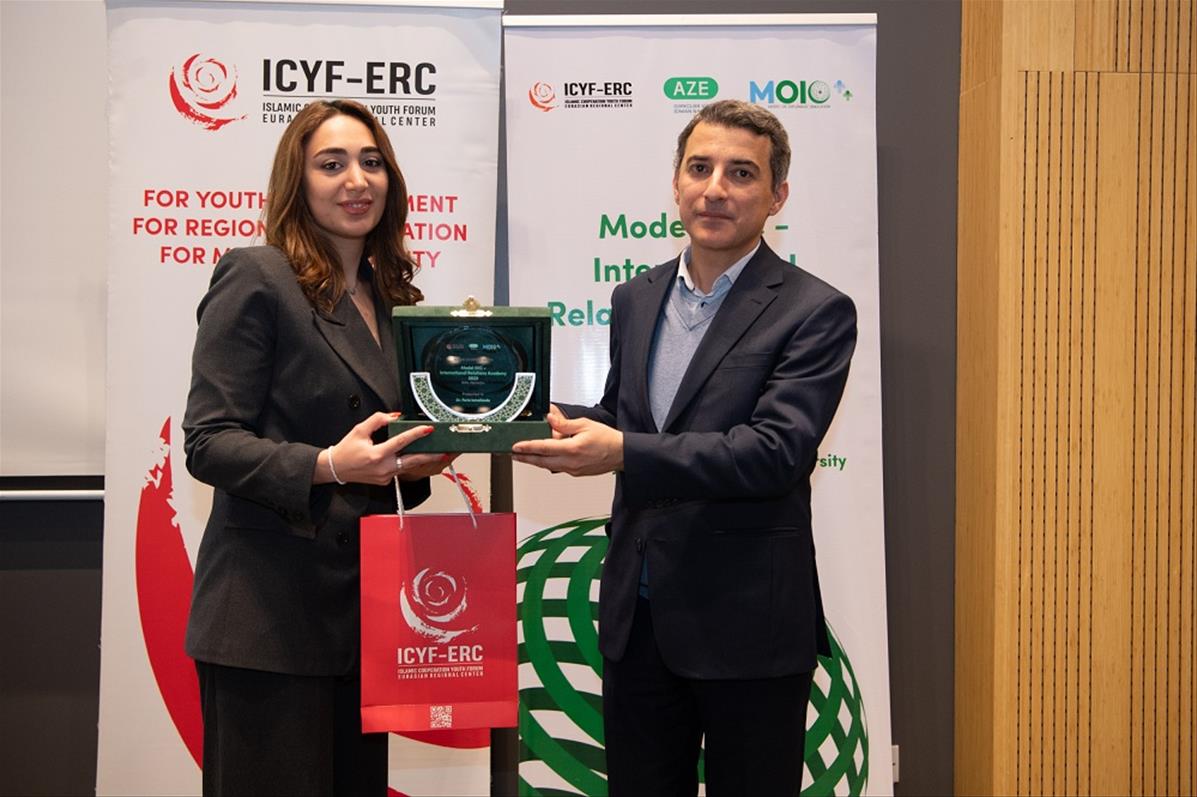