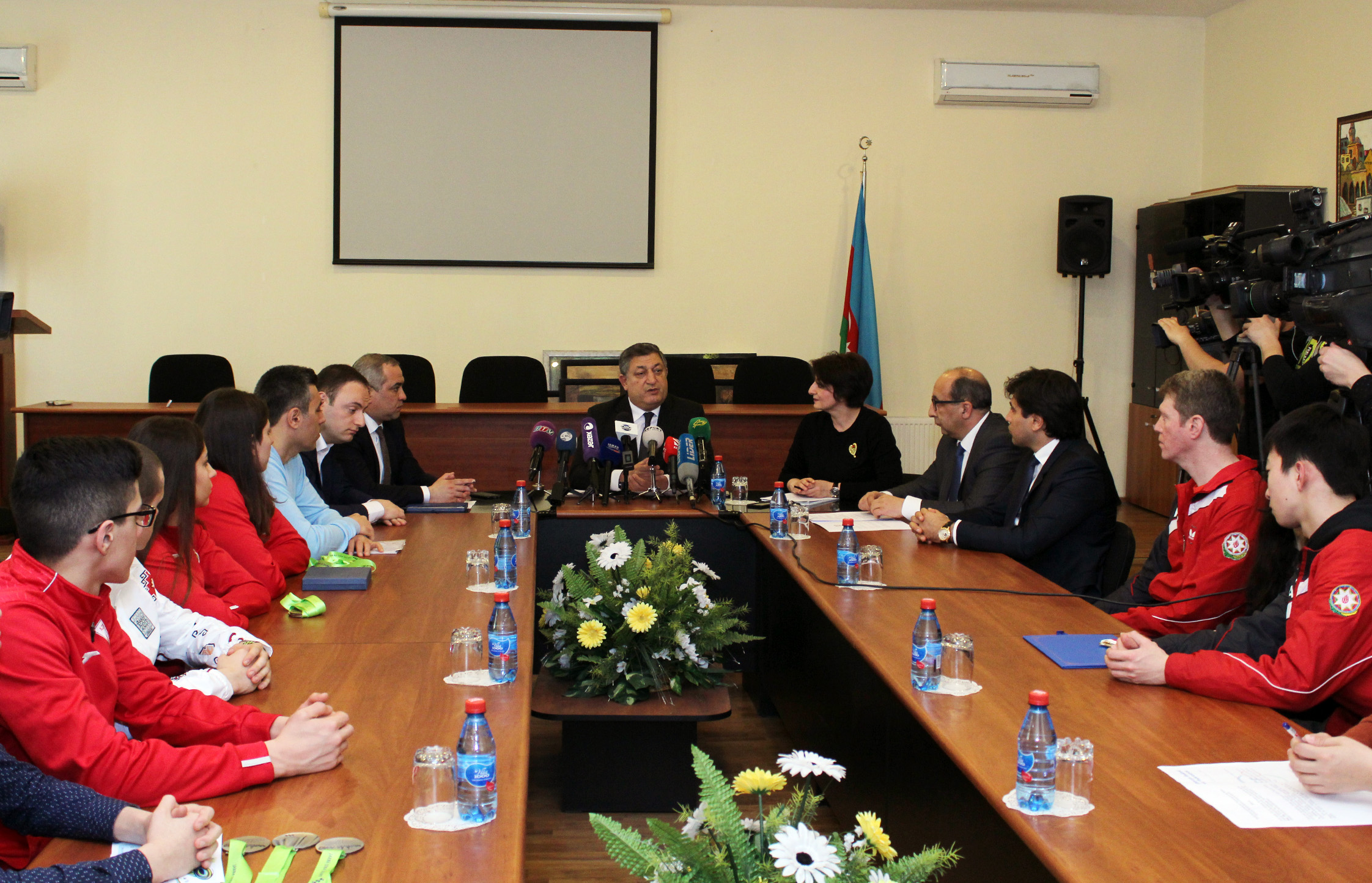 The meeting with the national teams has been carried out

The meeting with the table tennis and swimming national teams returned from the licensed tournaments of the III Summer Youth Olympic Games has been held at the Ministry of Youth and Sports.
Deputy Minister Ismayil Ismayilov, vice-presidents of the Table Tennis Federation Fazil Mammadov and Sabuhi Mehdizade, Secretary General of the Swimming Federation Farid Beneniyarli, coaches, athletes and others attended the event.
Ismayilov expressed gratitude to the winners of the Youth Olympic Games and noted that the Azerbaijan state gives great confidence to the athletes.
Tennis player Xinhang Yu, who had won the license for the III Summer Olympic Games, thanked the Azerbaijan people. The Chinese legionary said he would do his best to get good results in the Summer Olympic Games.
Head coach of the Azerbaijan national swimming team Rashad Abdulrahmanov pointed out that Maksim Shemberev won four gold medals. 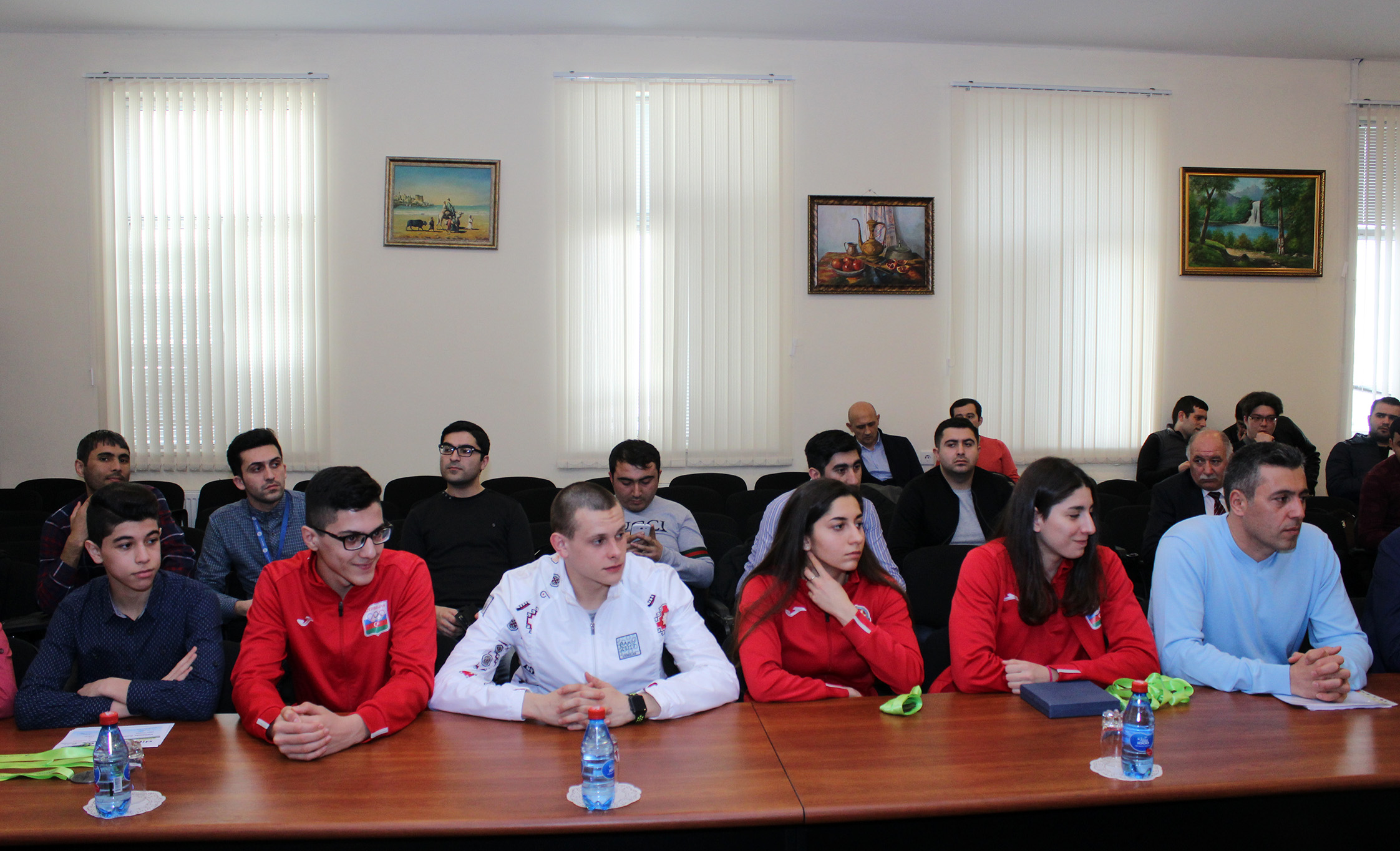 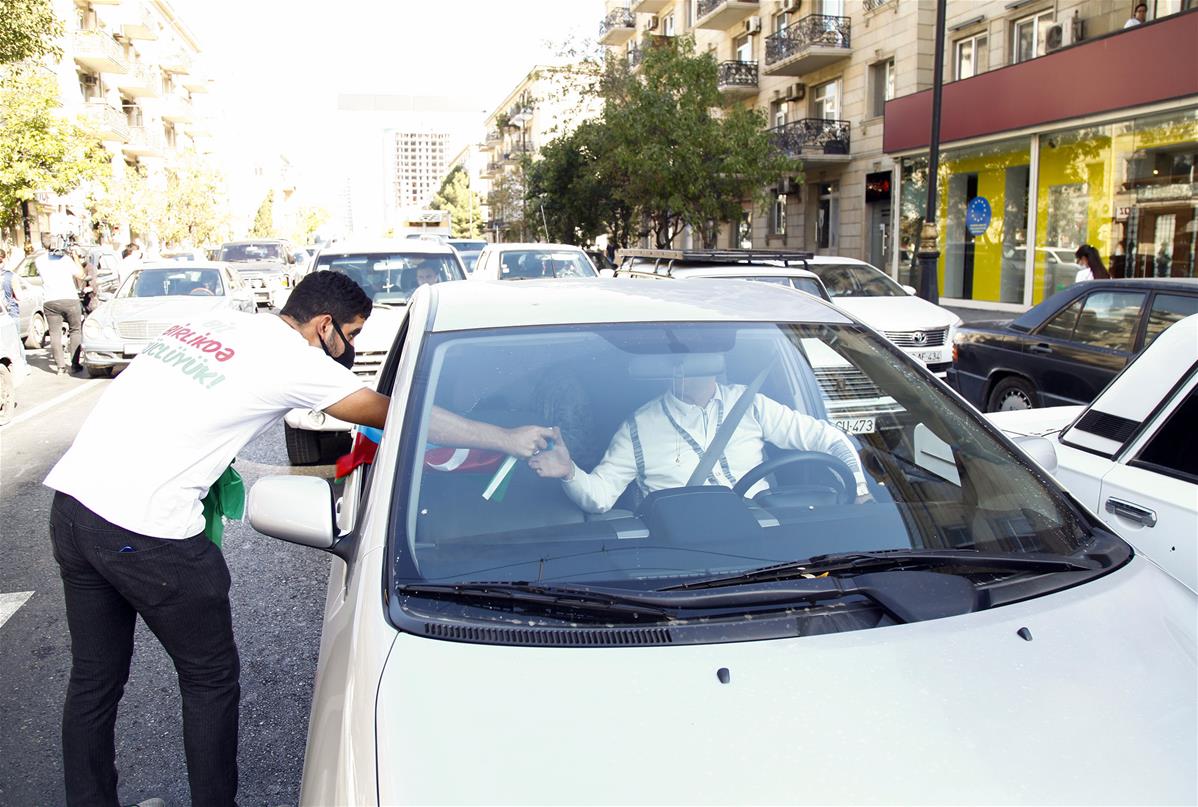 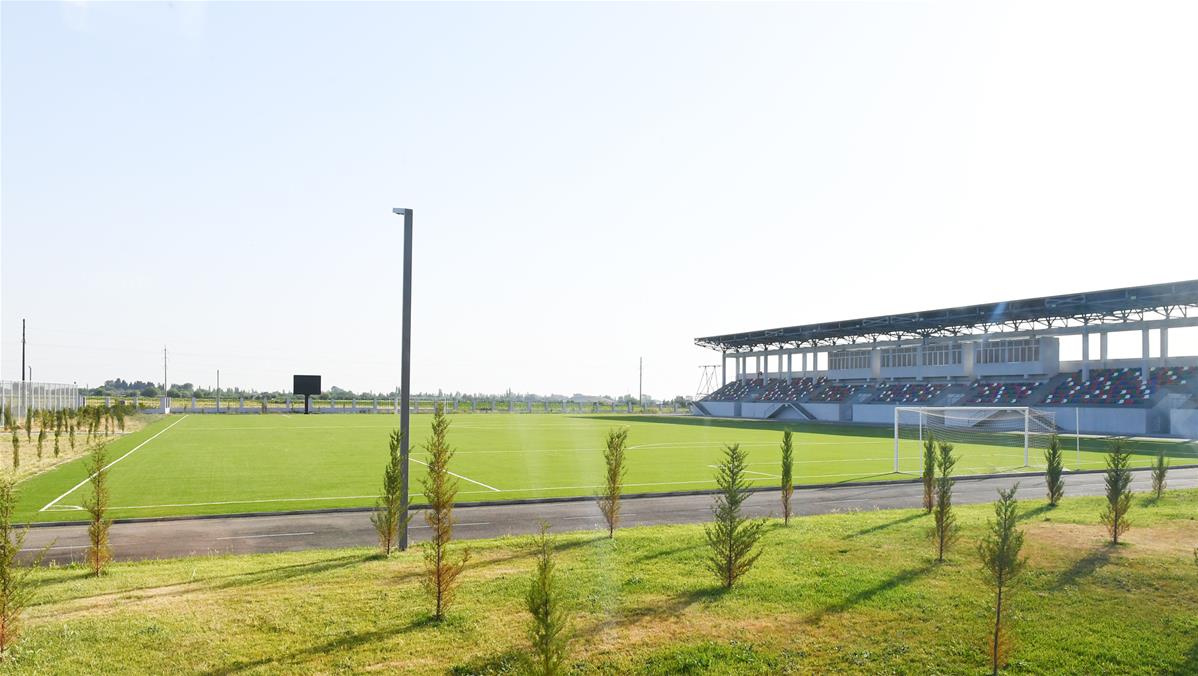 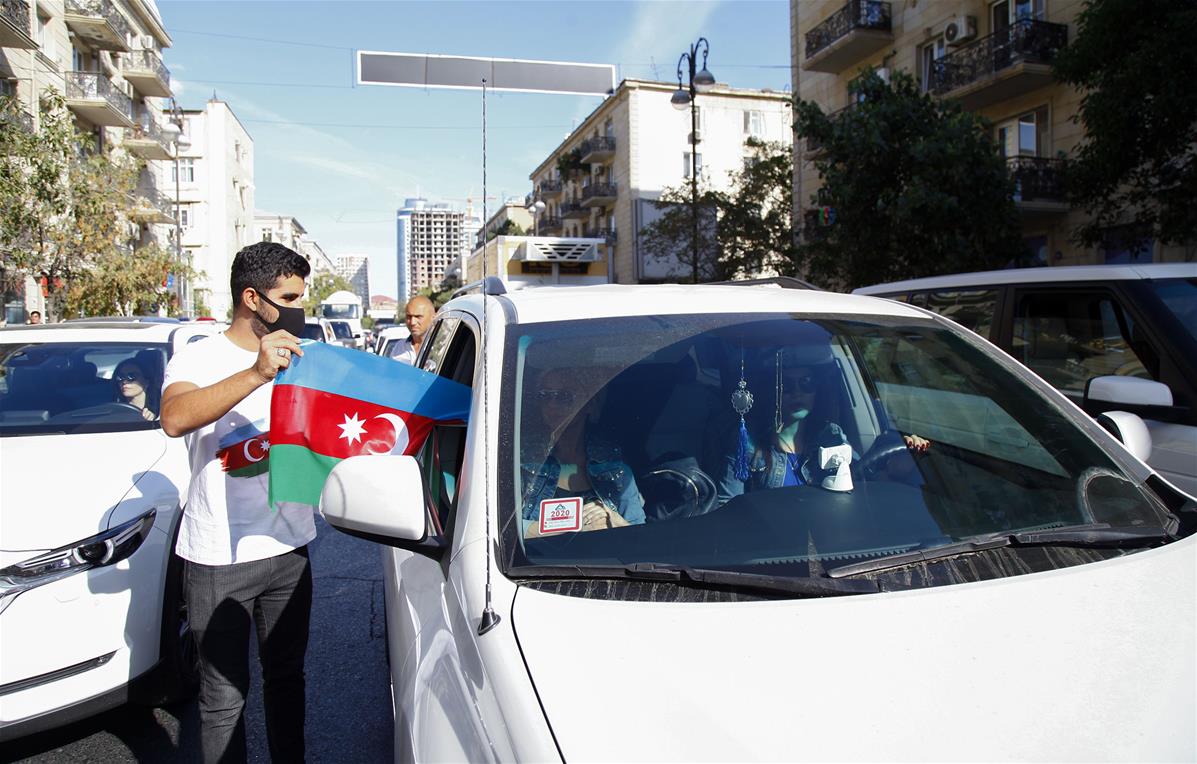 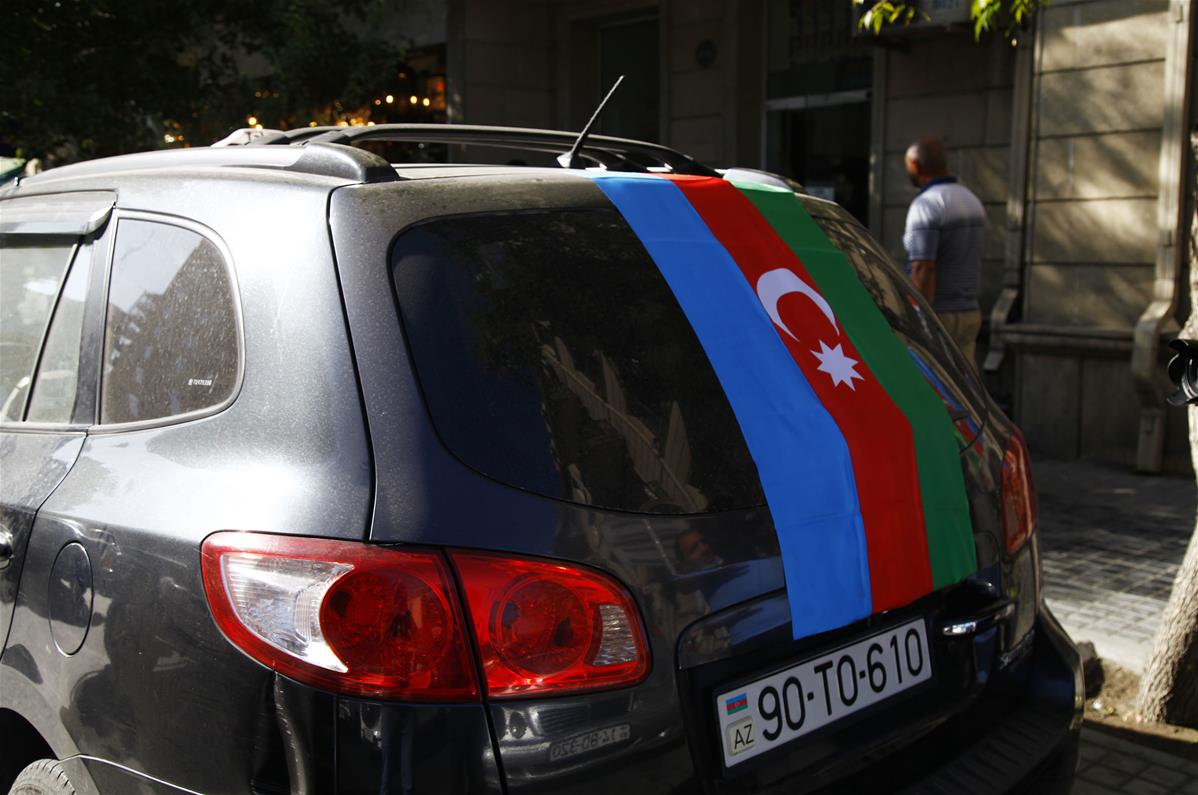 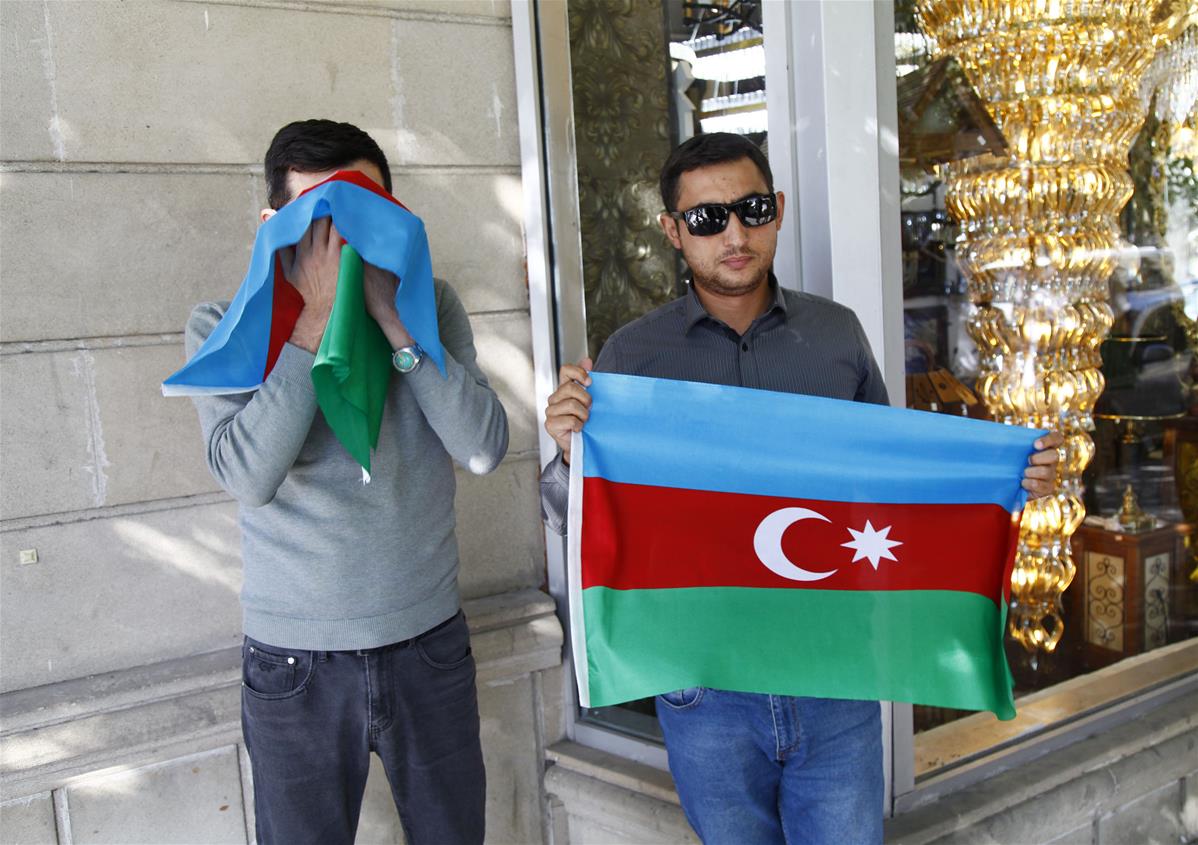 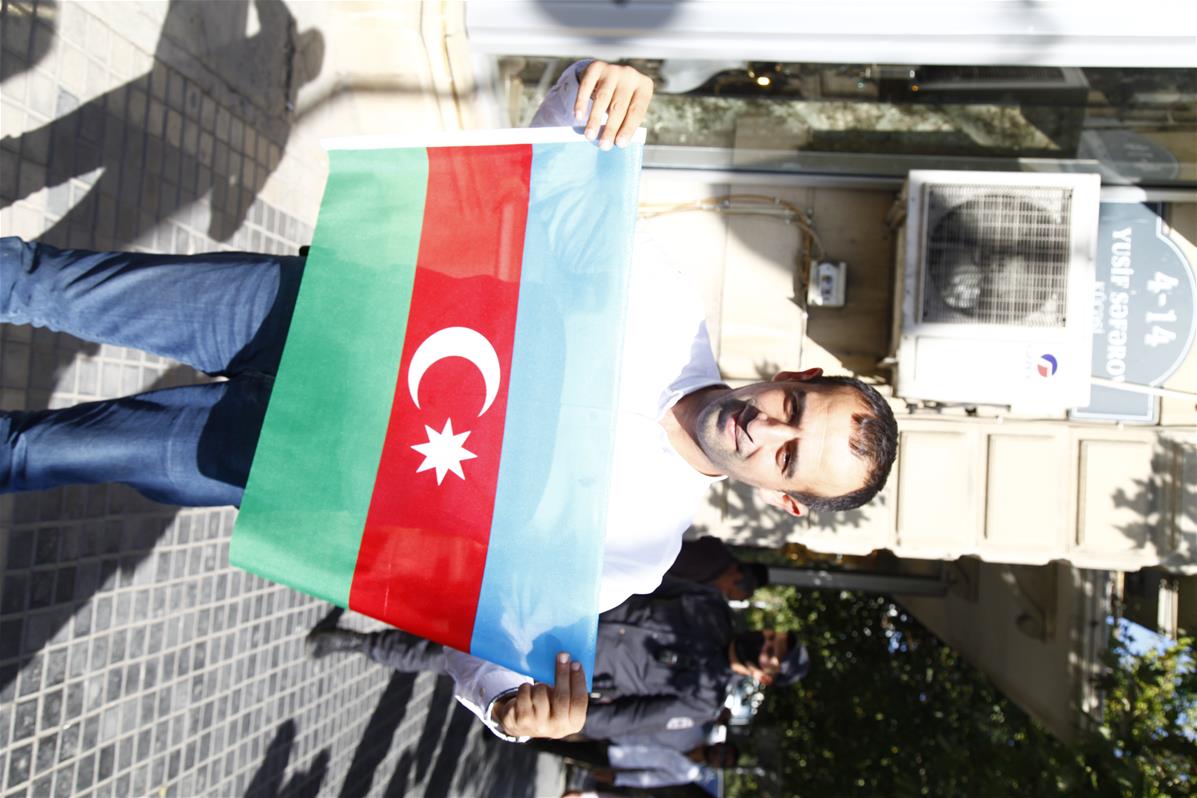 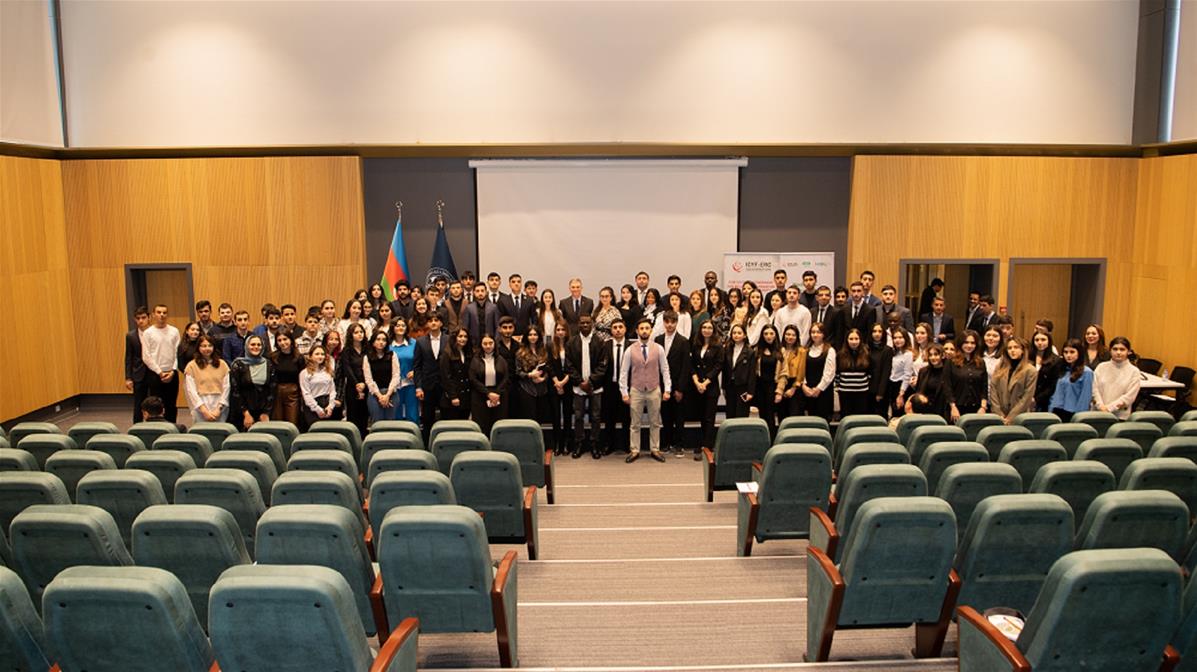 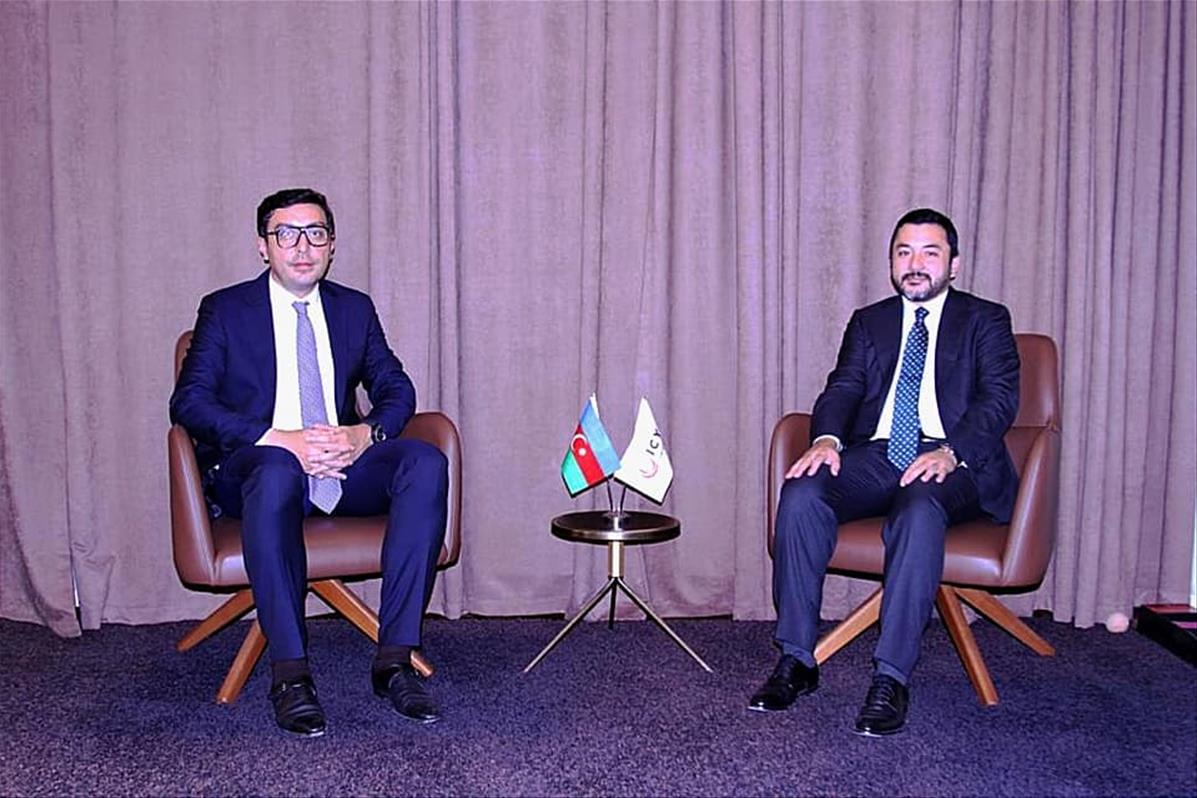 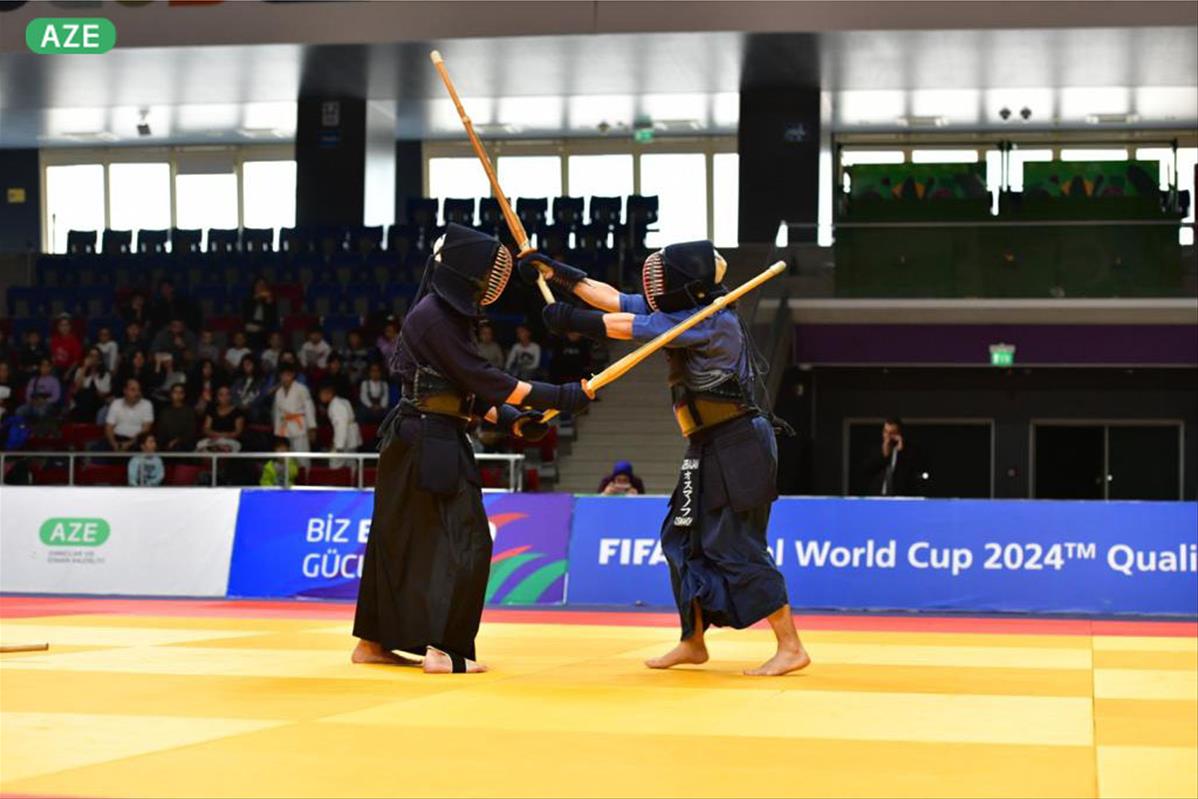