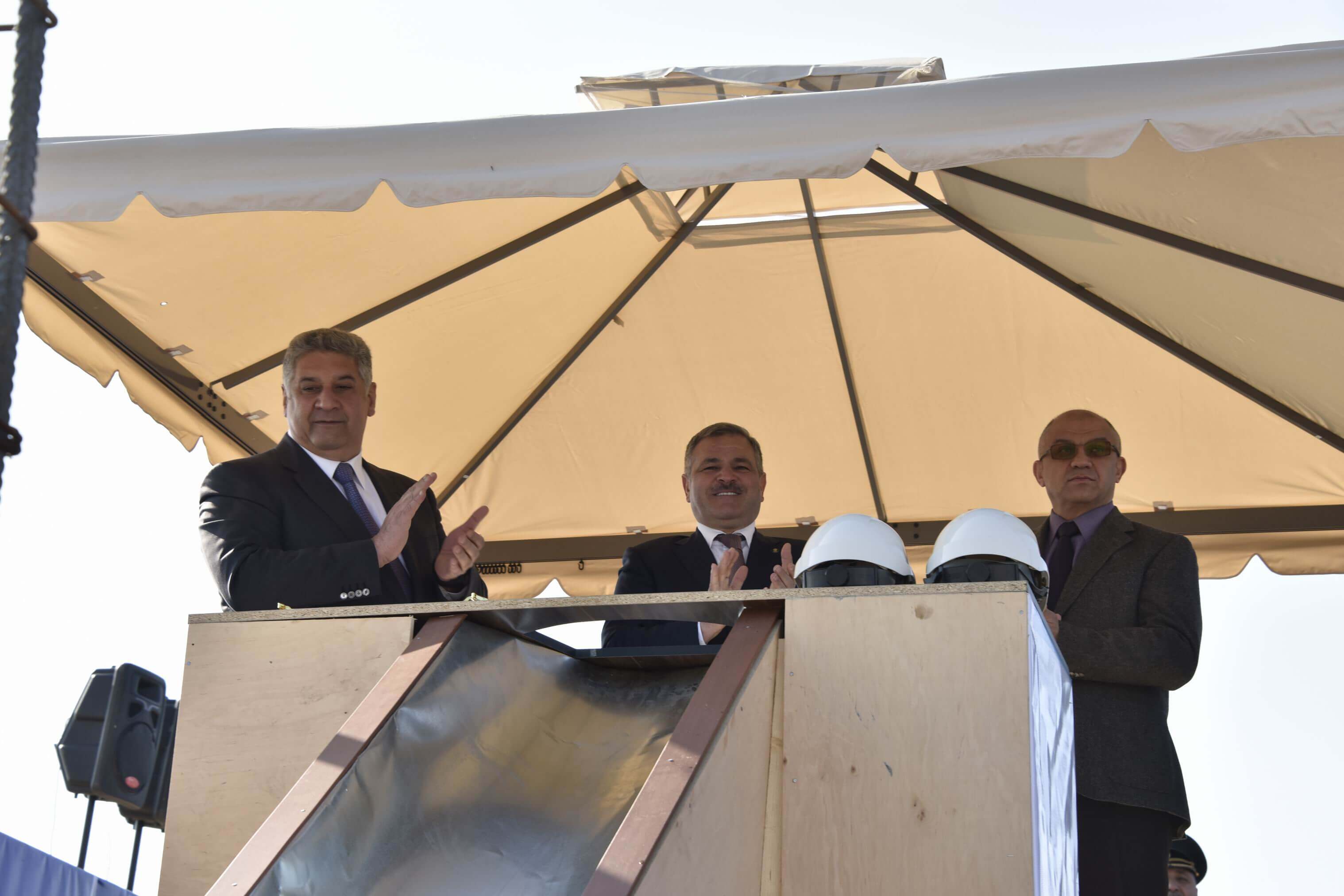 In the complex:
In addition, the Complex will accommodate 18 standard rooms, 2 VIP rooms, a restaurant for about 40-50 people, a kitchen, an internet club, a conference room, a sauna, massage rooms, a doctor's room, a room for coaches and administrative rooms.
Separate dressing rooms, sanitary junctions and shower rooms are provided for each gym.
It is intended to create all the necessary conditions for full and safe use by the spectators and athletes with the physical disabilities.
Based on the general plan of the Beylagan Olympic Sports Complex, the football stadium with a 1250-seat audience, artificial coating and mini-football playgrounds will be built in the area.
To provide the energy supply to the complex, a transformer substation, a generator station, a boiler-house and a pumping station, drinking and fire-fighting water reservoirs will be constructed.
The complex is equipped with the modern air conditioning, ventilation, heating, fire alarm signalling, communication, video surveillance, sound and other systems, modern sports equipment, furniture, accessories and other inventory, as well as independent self-propelled electricity, gas, water-sanitation and communication lines. 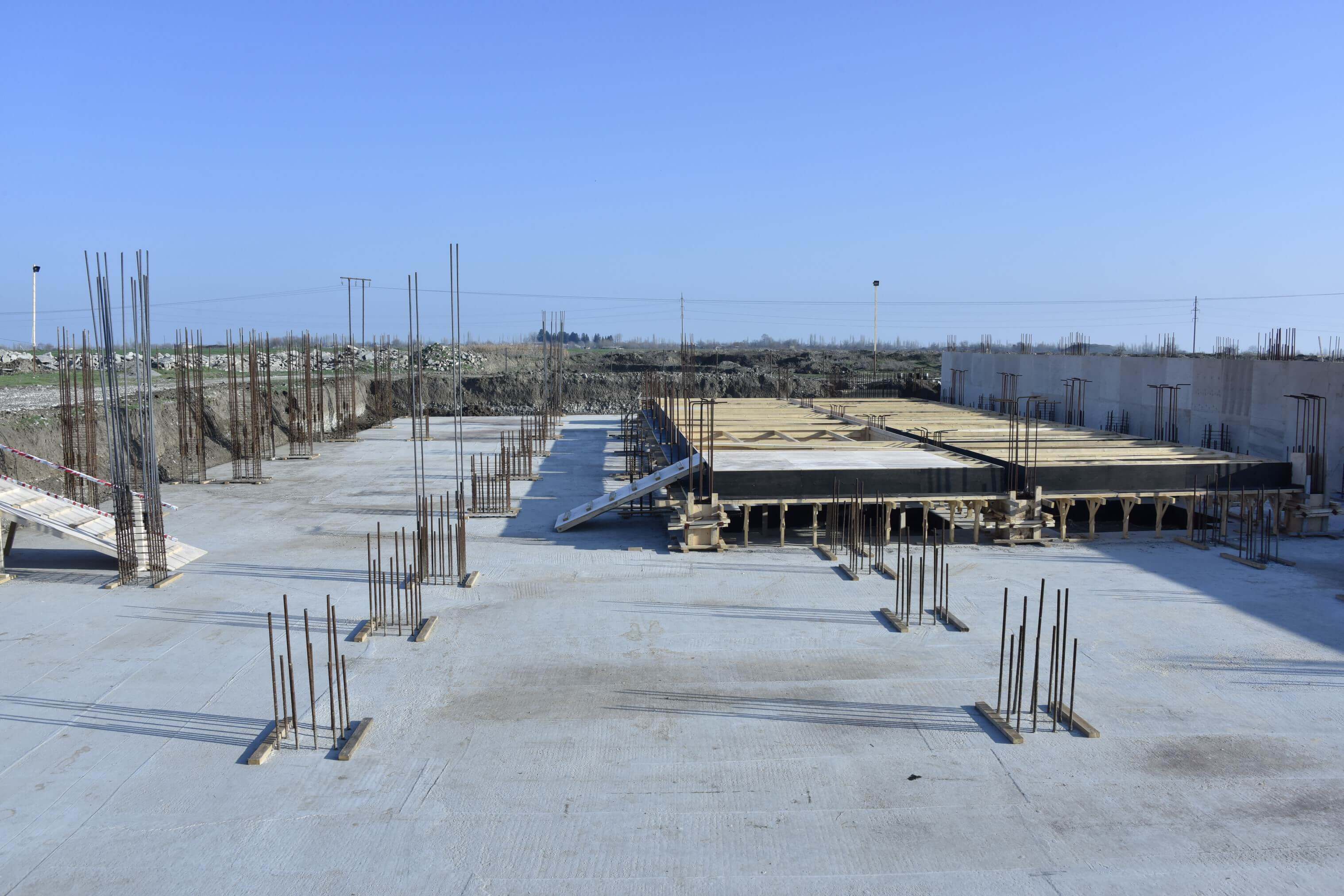 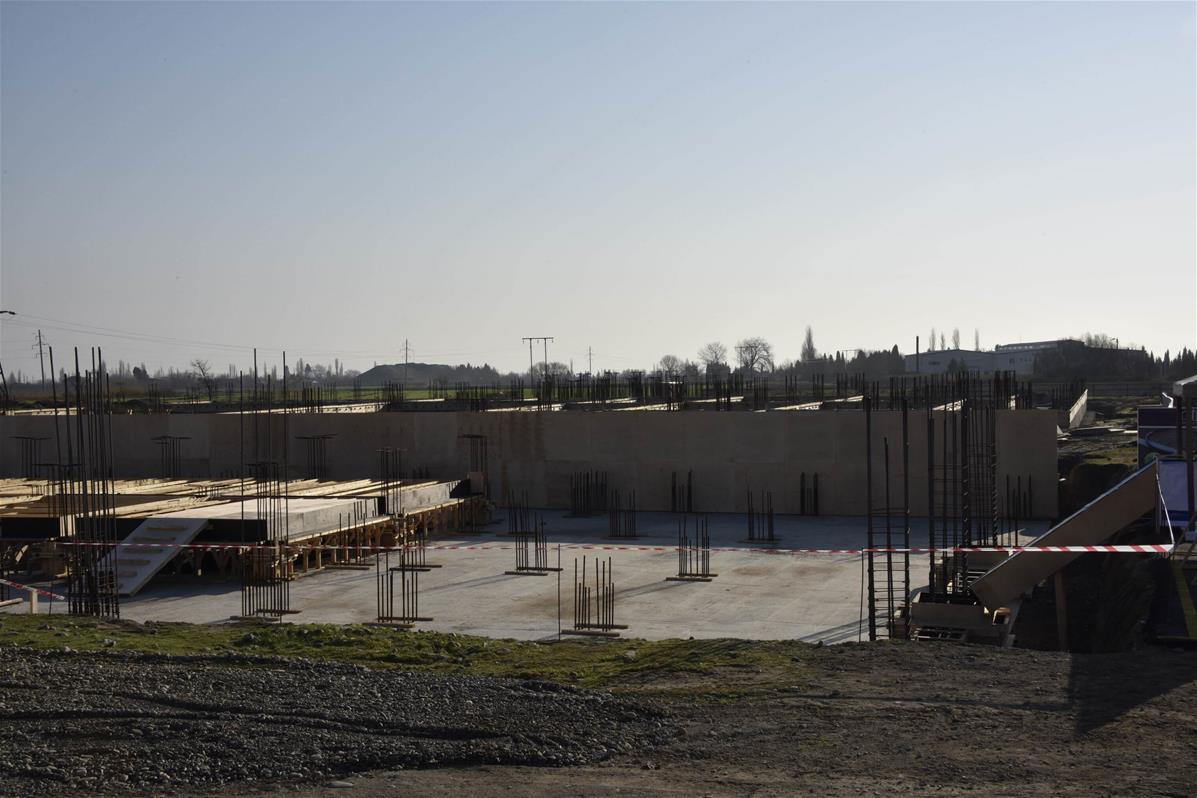 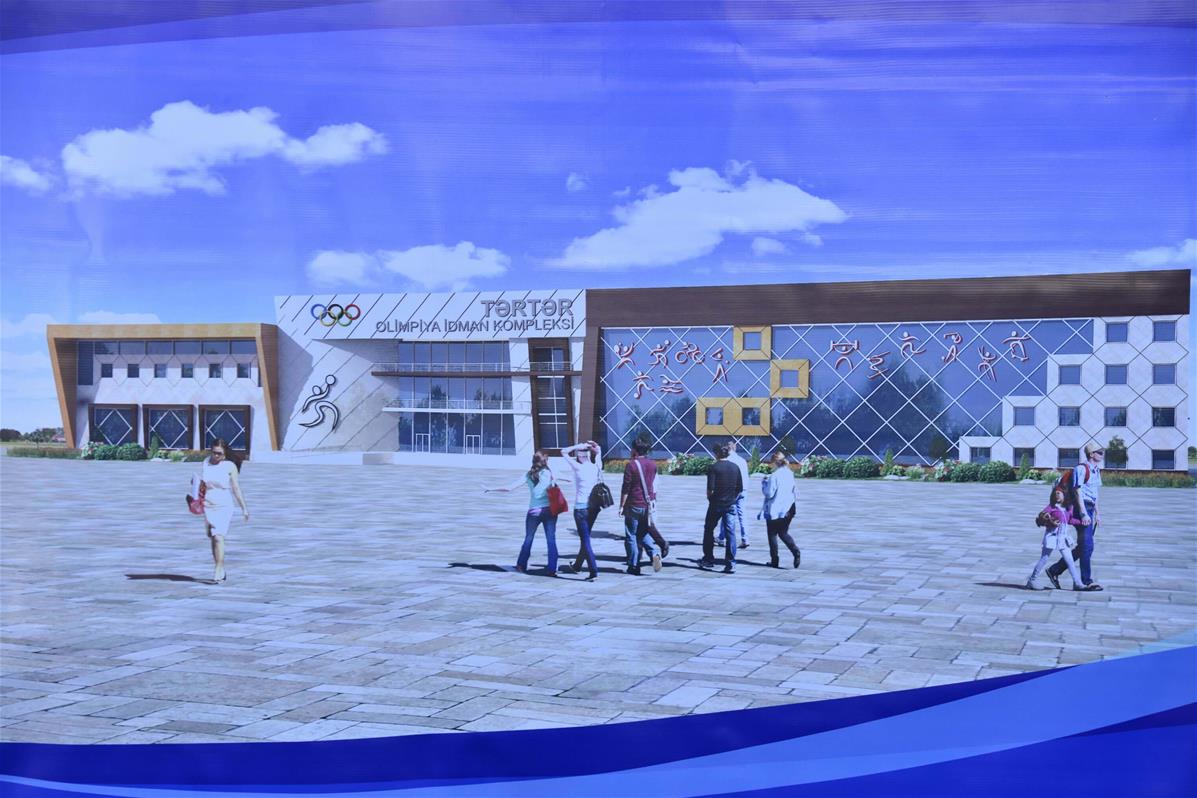 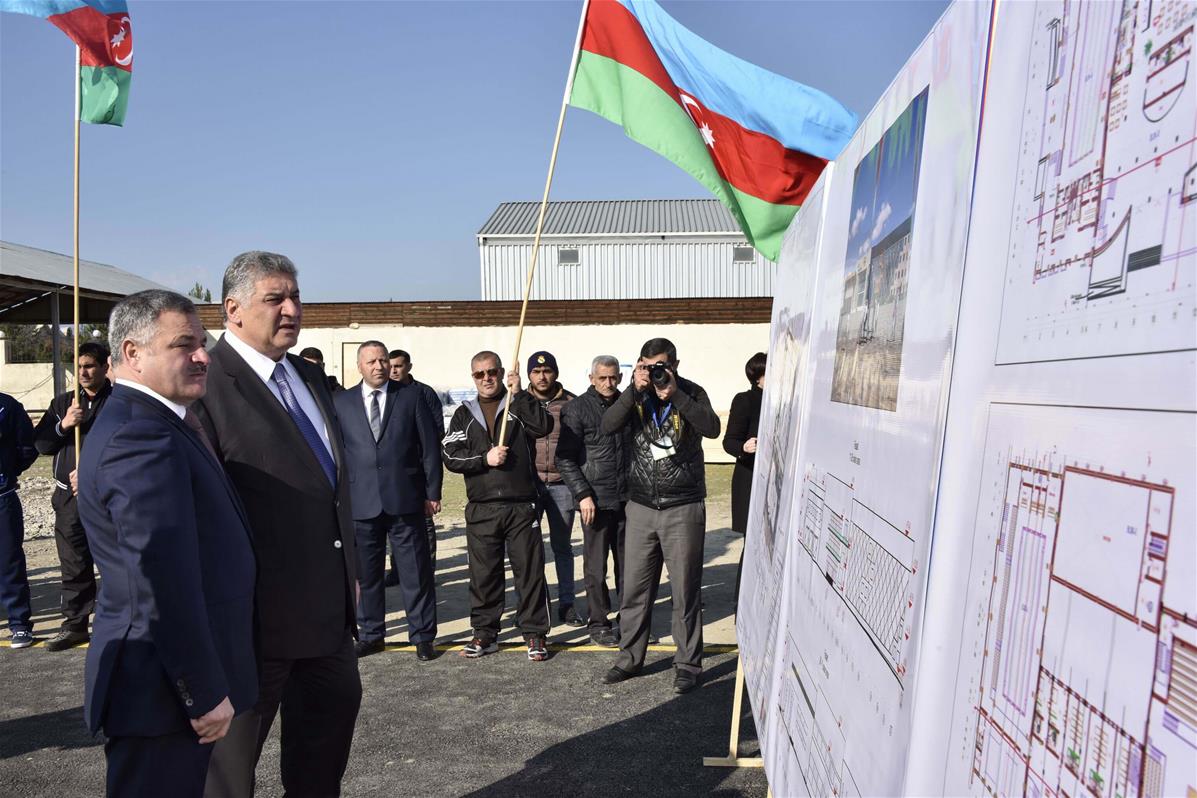 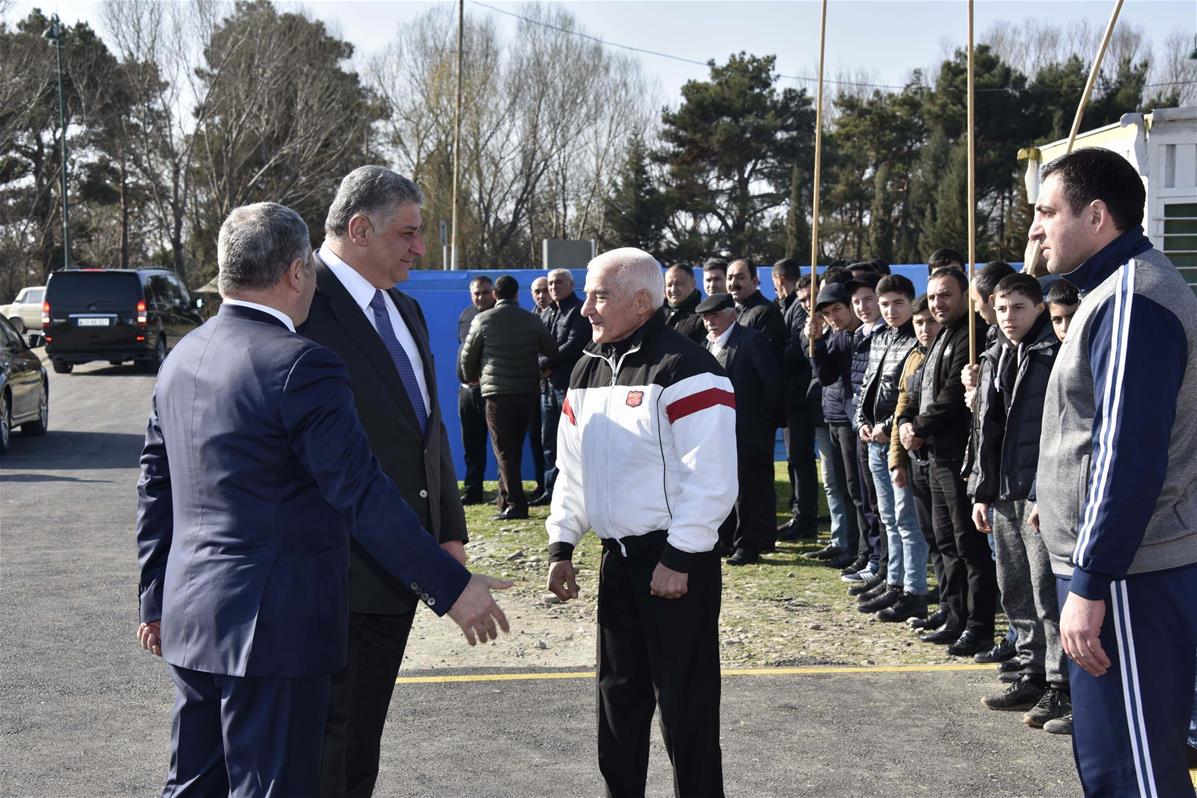 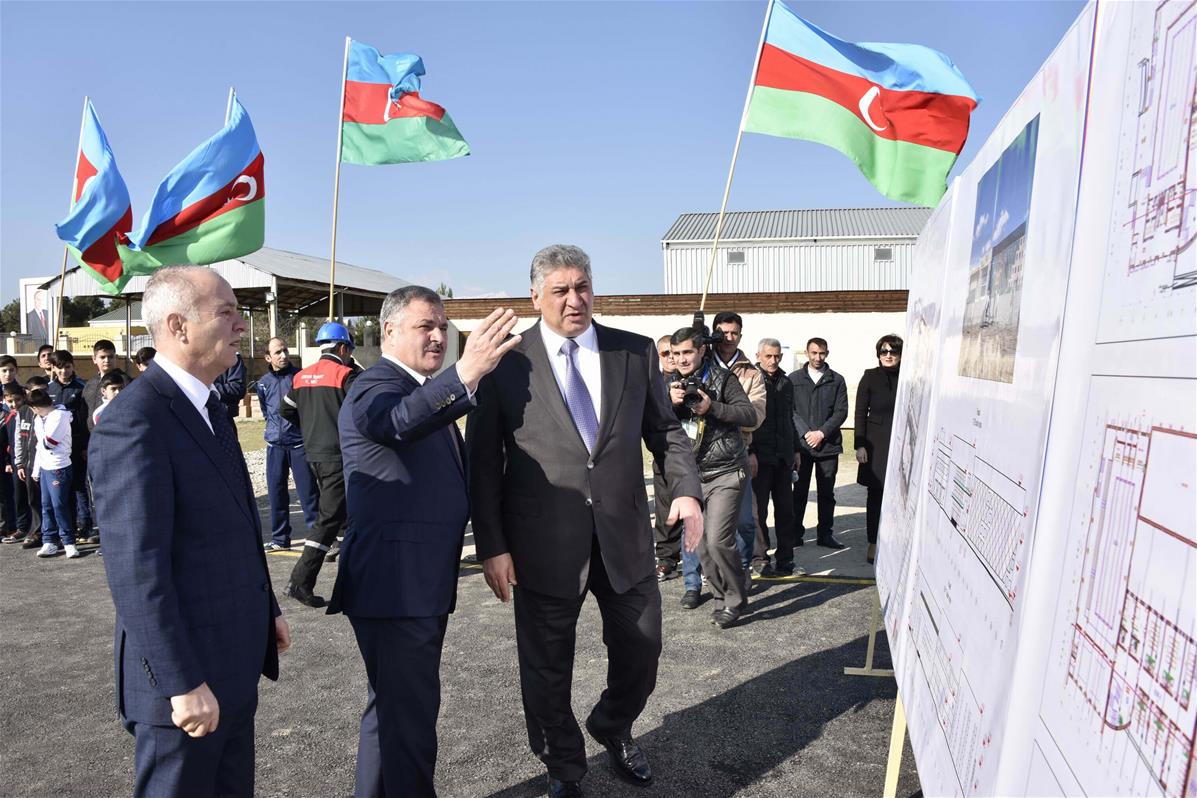 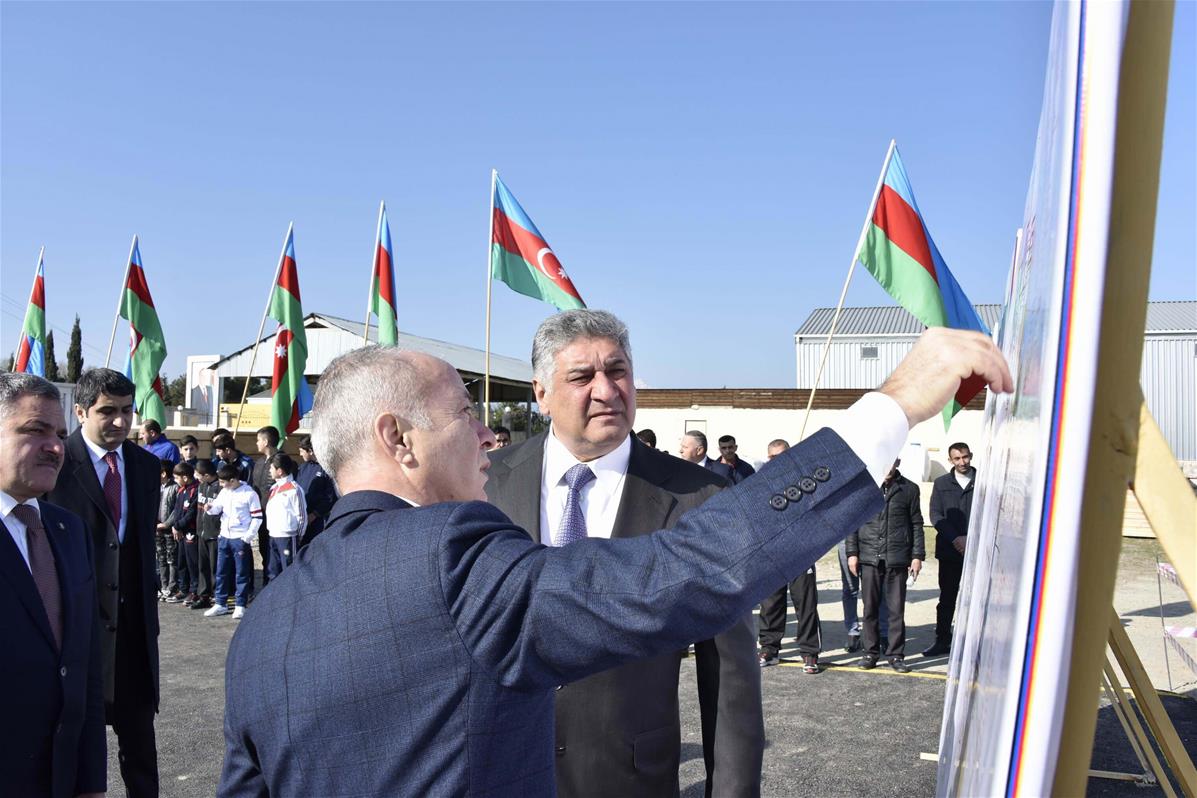 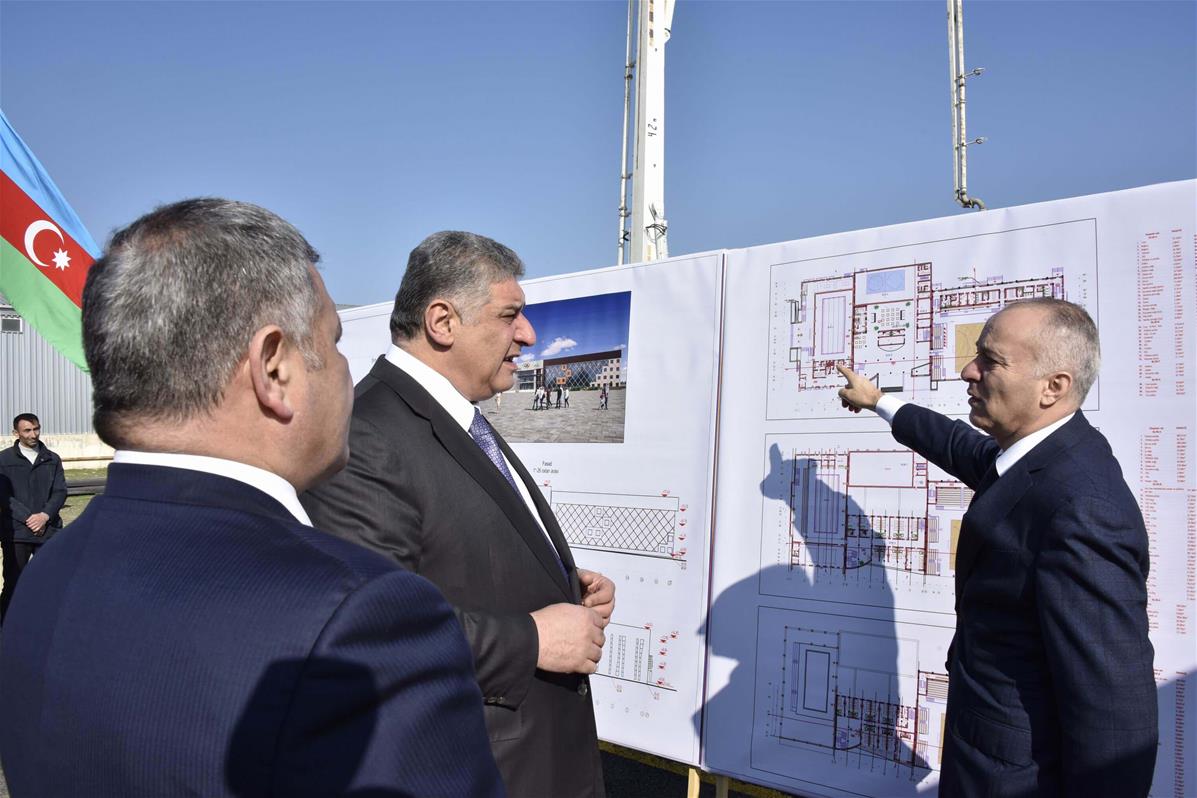 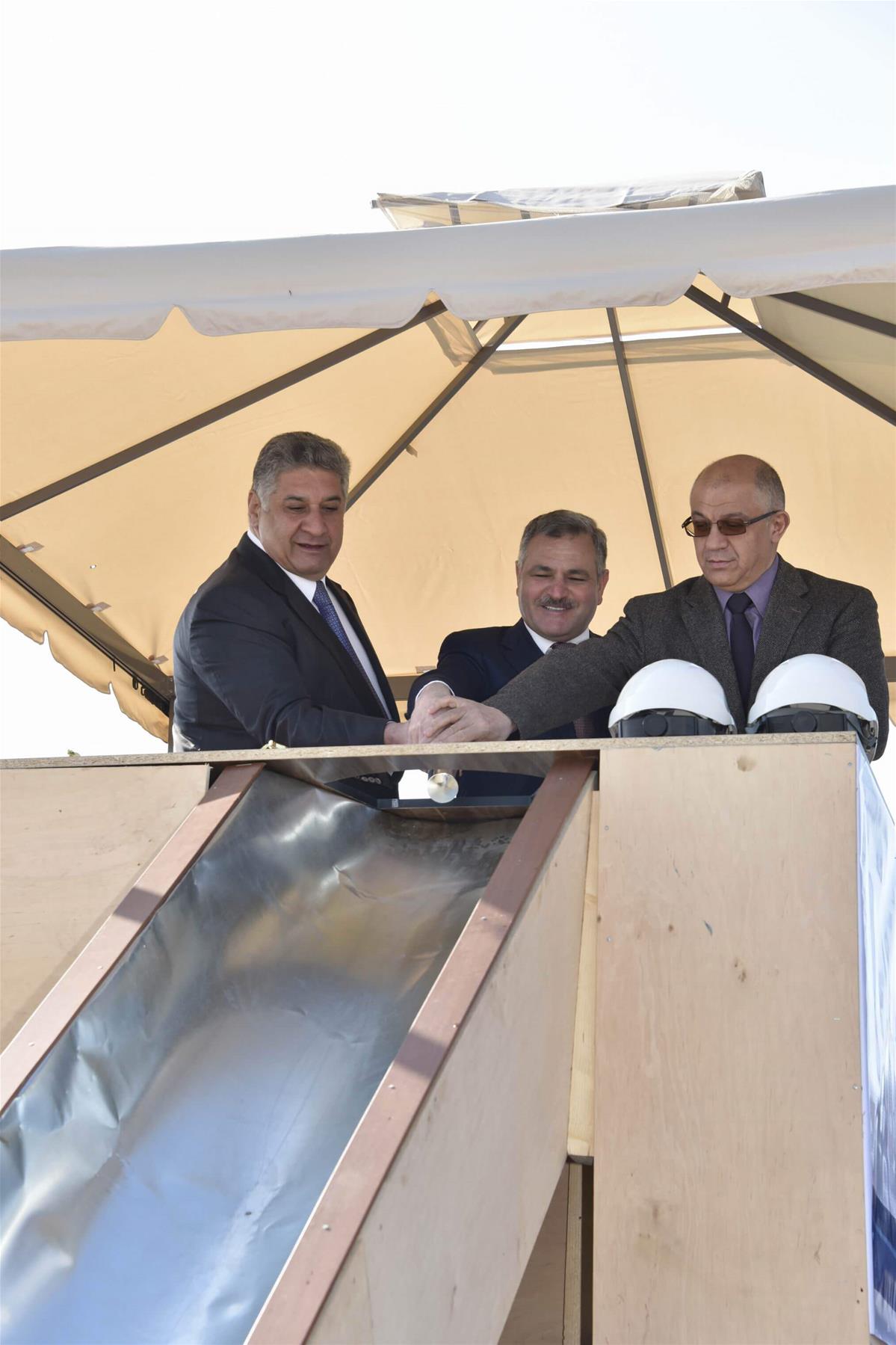 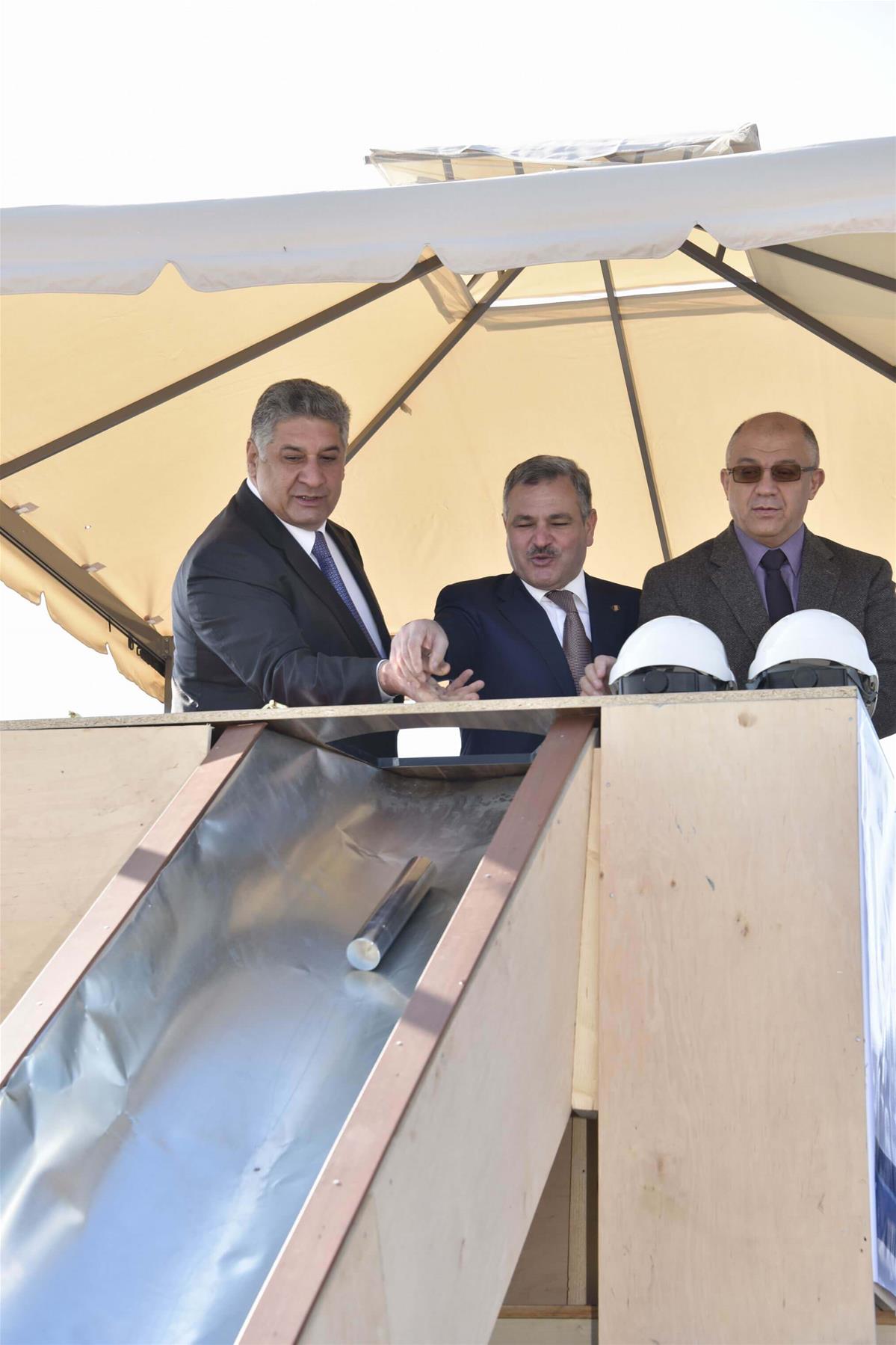 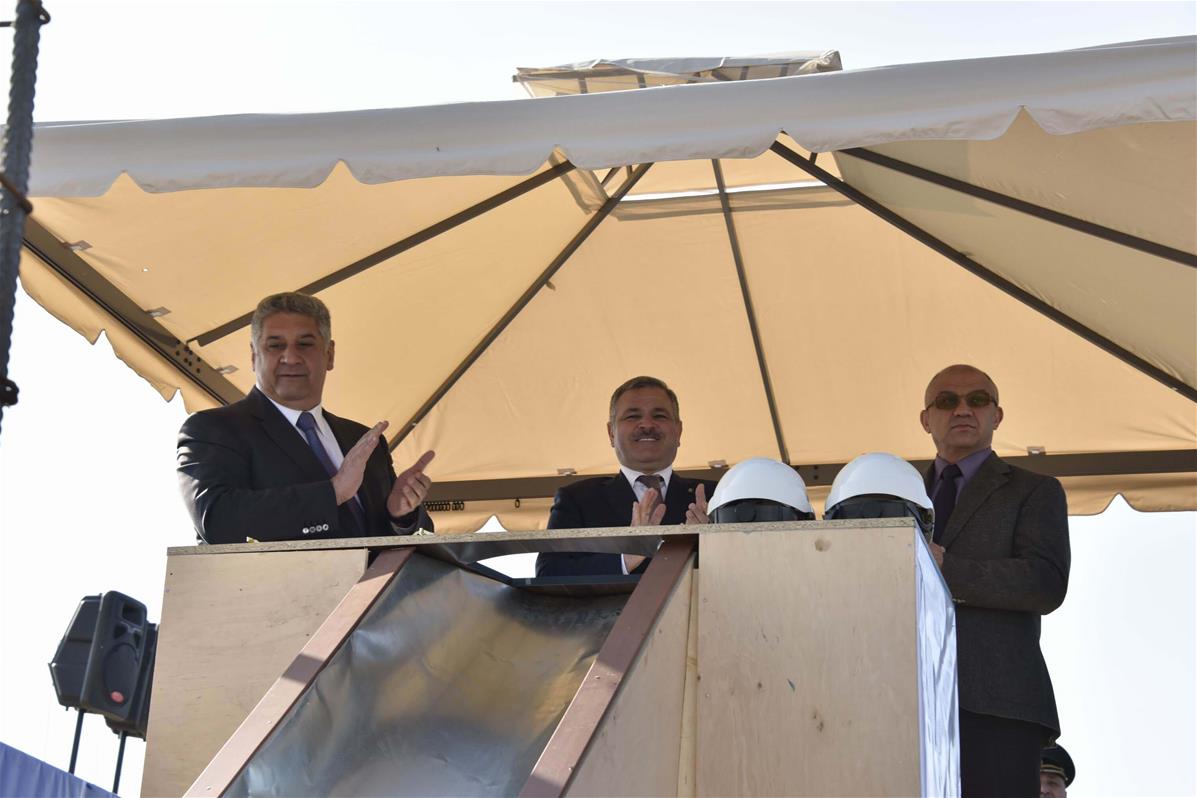 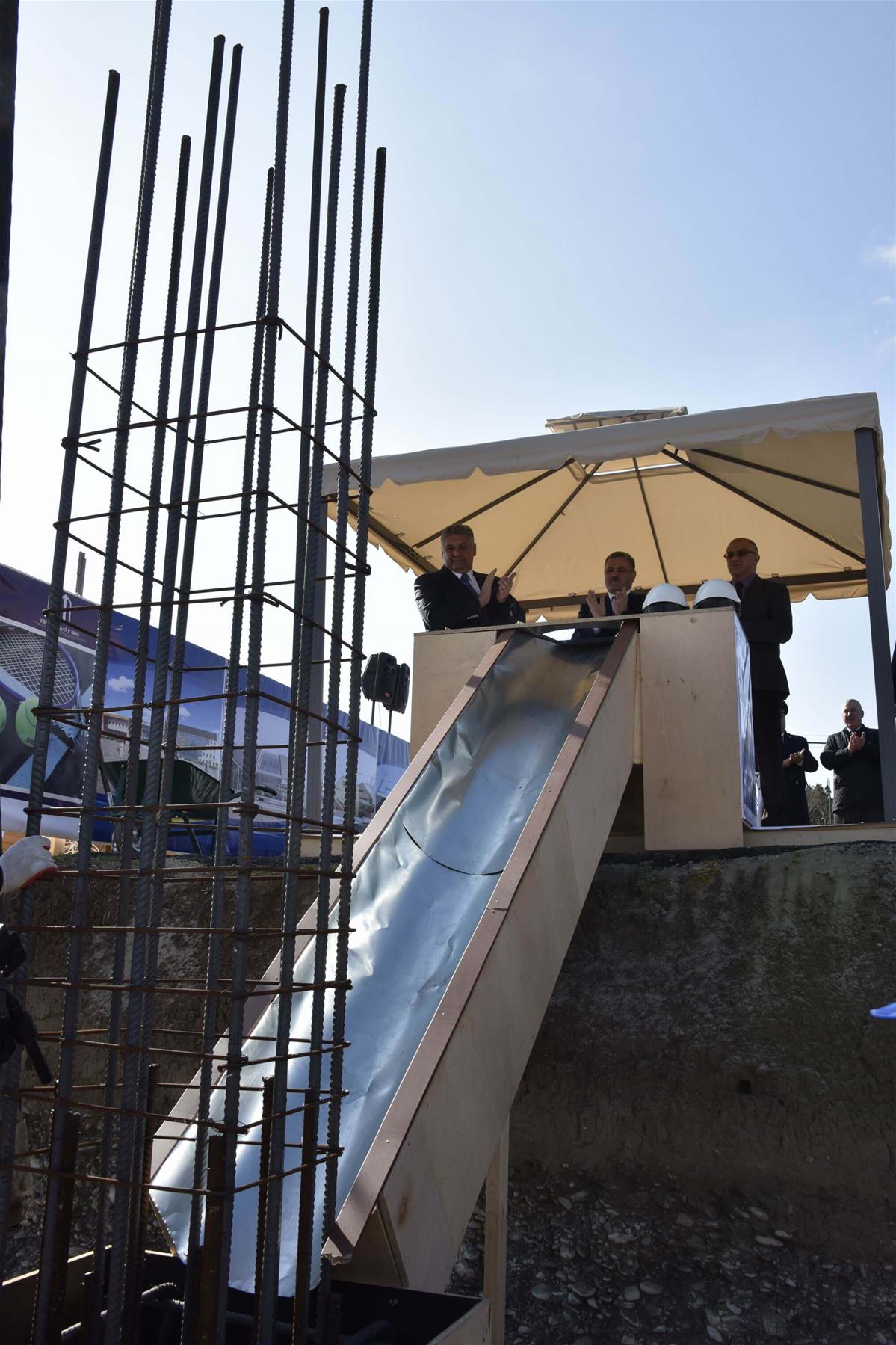 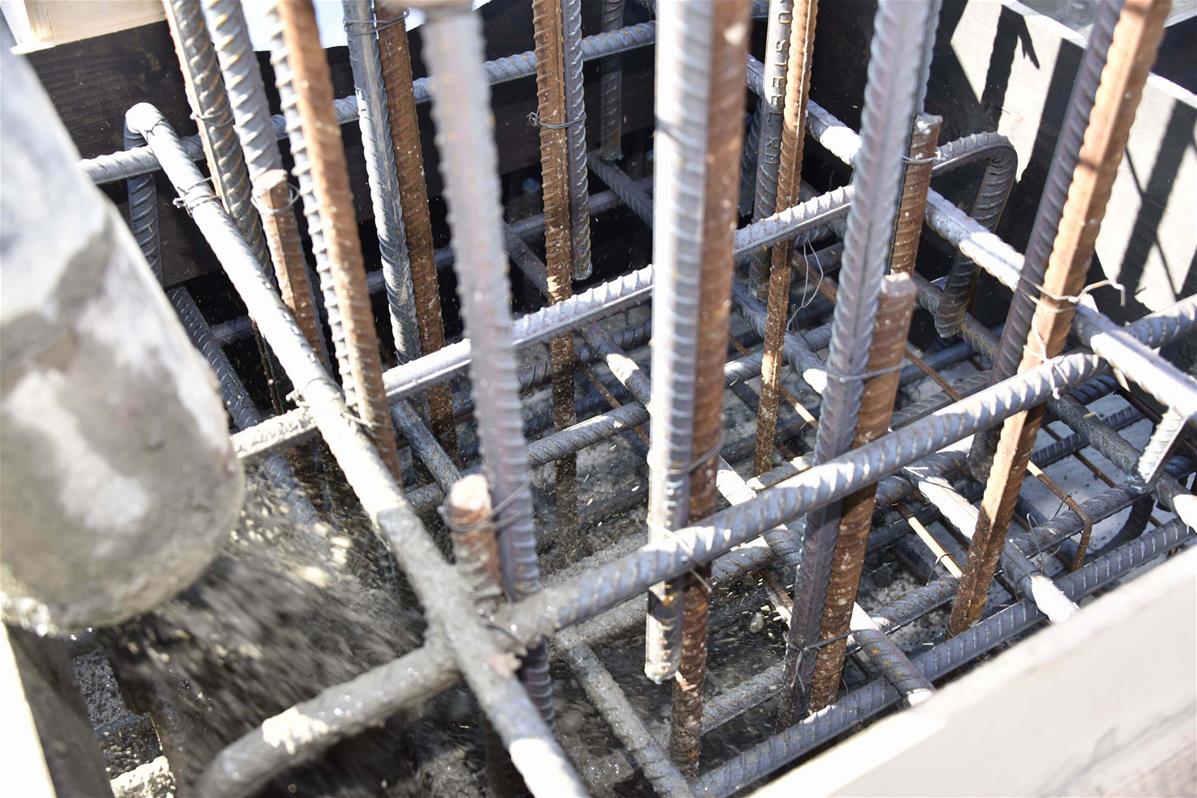 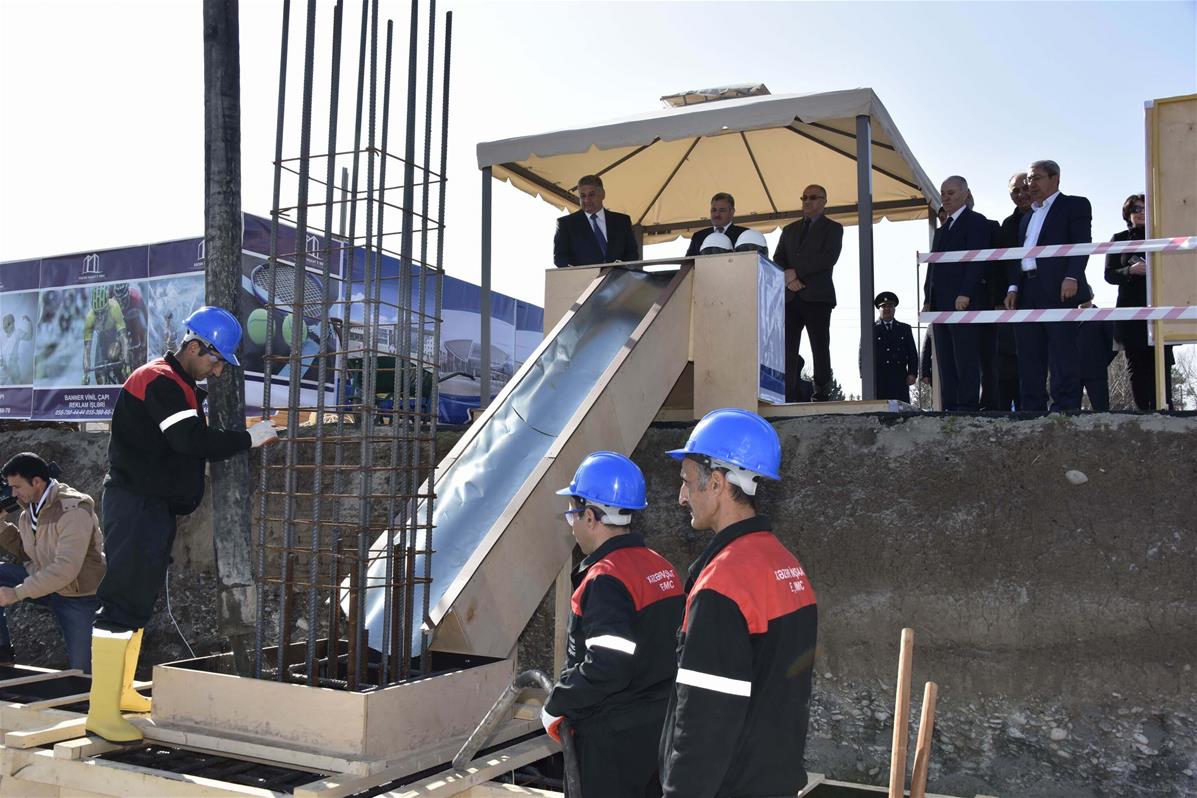